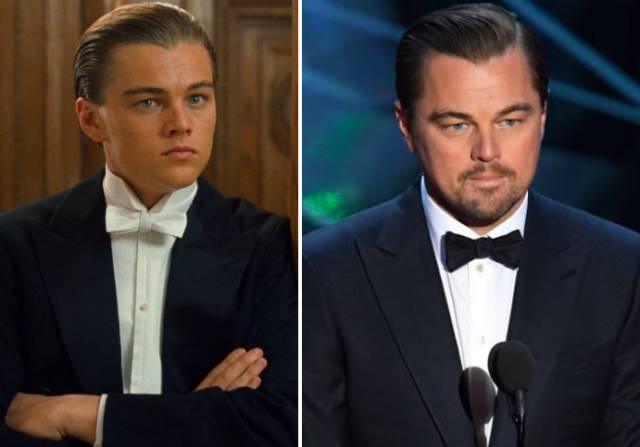 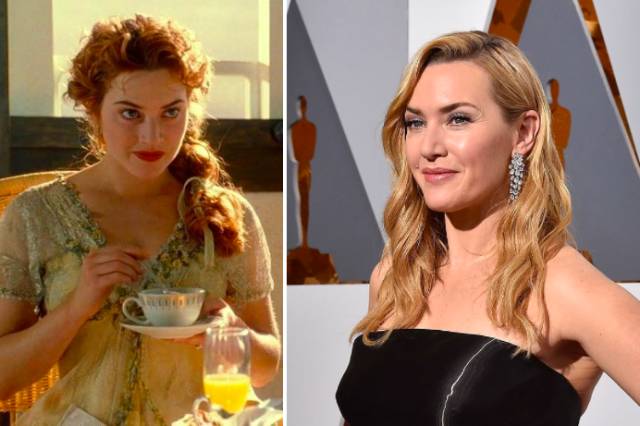 Fun fact: Winslet said in 2014 that she is haunted by the nude portrait from the movie and that she refuses to sign fans' copies of it. 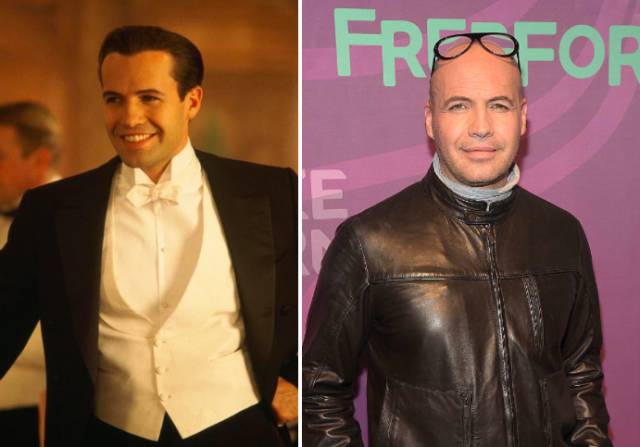 Fun fact: The line "I'd rather be his whore than your wife," which Rose says to Cal, is actually from Twin Peaks, which Zane also starred in. 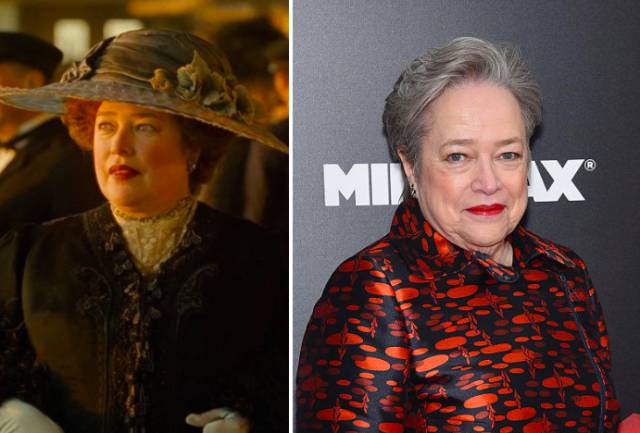 Fun fact: Reba McEntire had to turn down the role of Molly Brown because of scheduling conflicts. 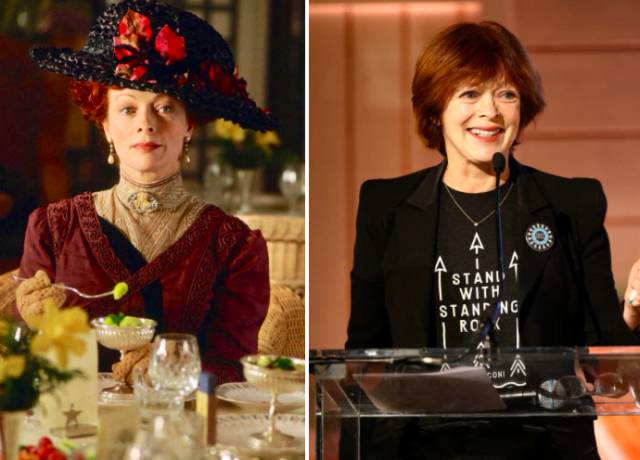 Fun fact: Fisher told The A.V. Club in 2012 that Ruth was one of the "easiest characters" she had ever played. "My hairdresser would put my hair up and I’d put the wardrobe on, and I was Ruth," she said. "It was a transformation that came from the outside in." 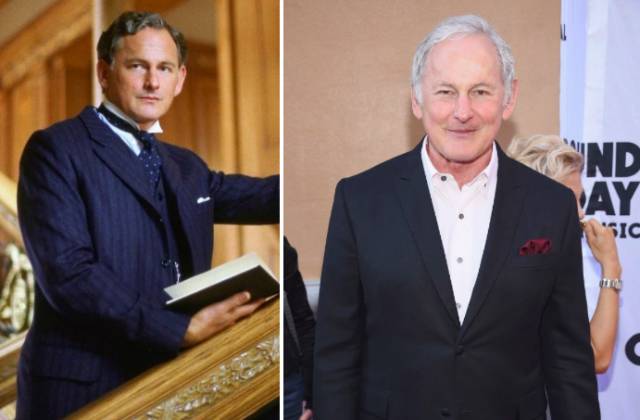 Interesting fact: Although the movie shows him clinging to the wheel of the ship as water inundates the bridge, the real Captain Smith reportedly dove into the sea as the Titanic sank.

Interesting fact: The great-grandson of J. Bruce Ismay, who was the managing director of the White Star Line and who survived the wreck, told the BBC in 2012 that his great-grandfather "was treated really badly by the American press." "He wasn't the man that he was portrayed," he said, "and I think that he deserves some justice now 100 years after the accident." 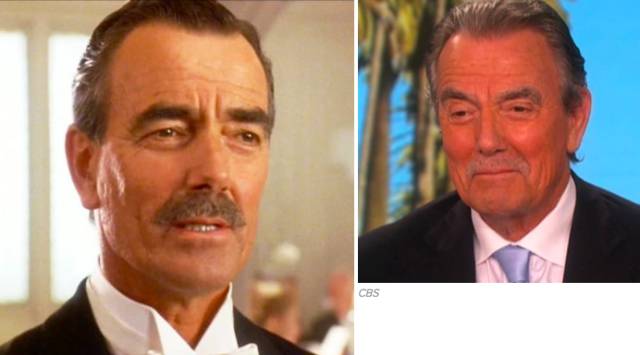 Fun fact: Braeden told Tinseltown Talks that "as [he] turned on the staircase" in the final shot, "150 tons of more water came down from the top. I don’t recall that scene with an enormous amount of pleasure, to be honest!"

Fun fact: In a 2005 interview, Gruffudd described just how intense life on the Titanic set was: "Some days you’d be crying in the makeup chair, not because of things [James Cameron had] said, but just the atmosphere was so intense. People were just exhausted, drinking, smoking, partying through the night just to get through it."

Fun fact: Amis and Titanic director James Cameron met while shooting the movie and married in 2000.

Fun fact: Lindsay Lohan allegedly auditioned for the role, but Cameron was worried her red hair would lead viewers to believe she was related to Rose.