This Is How The Remaining Royal Families Look Like (15 pics) 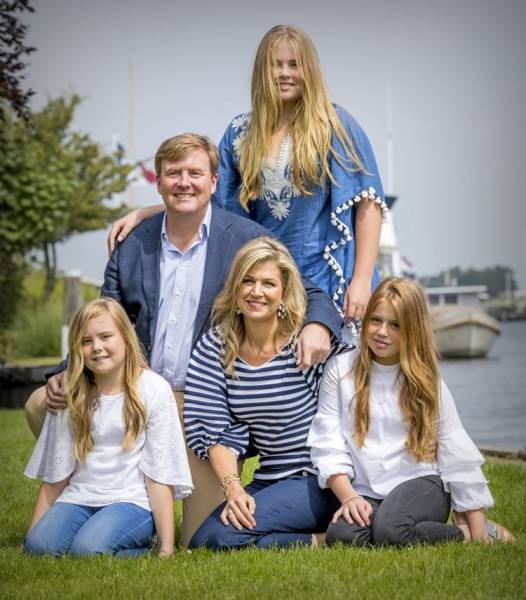 King Willem-Alexander and Queen Maxima of The Netherlands with their daughters (from left to right) Crown Princess Amalia, Princess Alexia, and Princess Ariane.

The King and Queen of the Netherlands pose with their family during the annual summer photo call in Warmond, Netherlands. 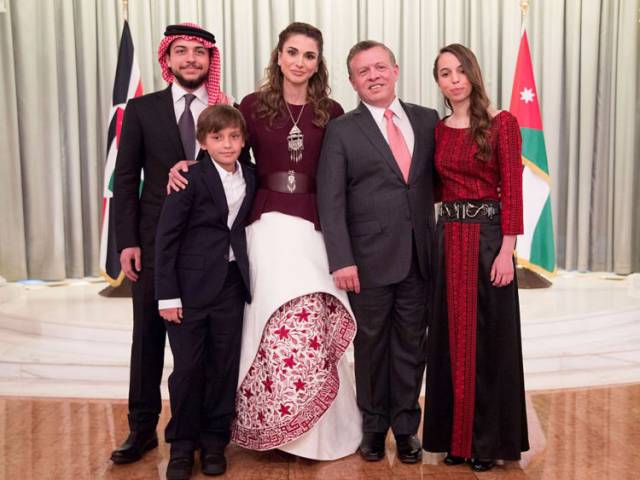 The Jordanian royal family celebrates the country's 70th Independence Day in May 2016. Princess Iman is missing from the photo, but she's becoming a style icon in her own right. 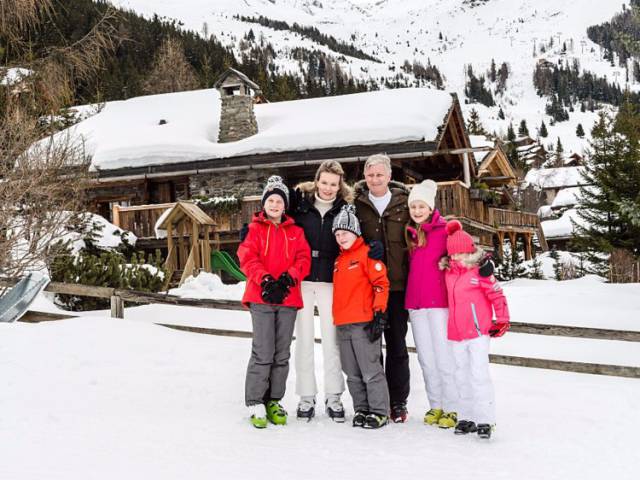 The royal family of Belgium on a family ski trip to Switzerland in February 2016. 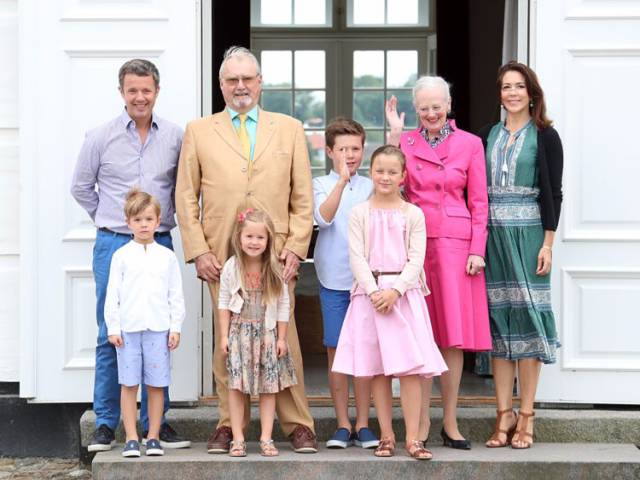 The Danish Royal Family at their annual summer photocall in Grasten, Denmark, July 2016. 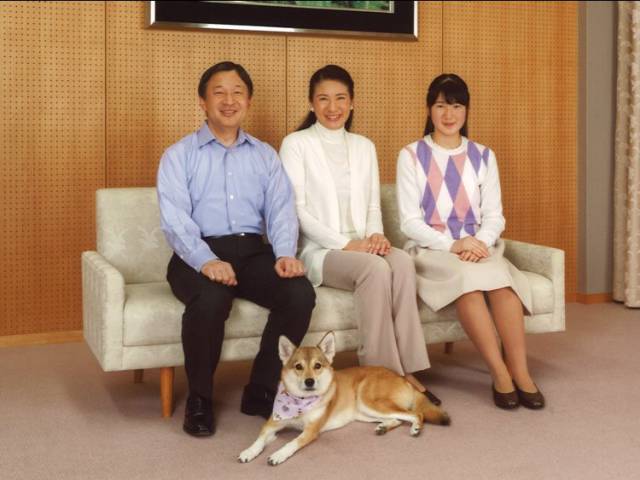 Japan's royal family poses with the family pet at their Togu Palace home in Tokyo. 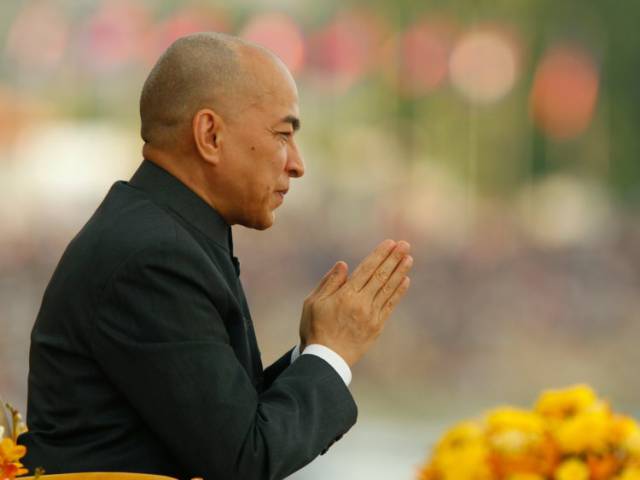 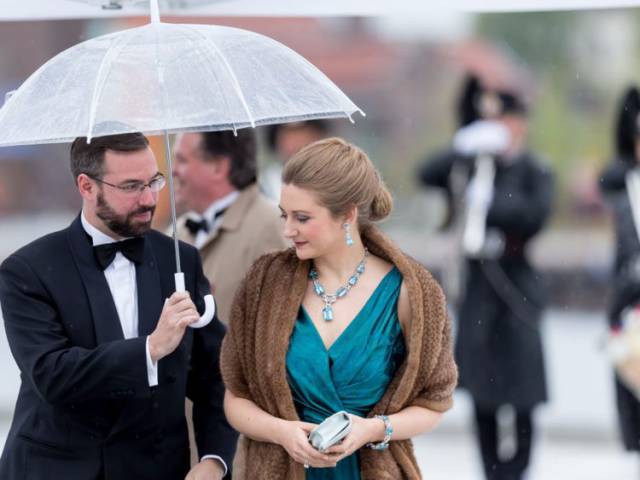 Prince Guillaume of Luxembourg holds an umbrella for his wife, Princess Stephanie, as they arrive at the celebration of King Harald and Queen Sonja of Norway's 80th birthdays in May. 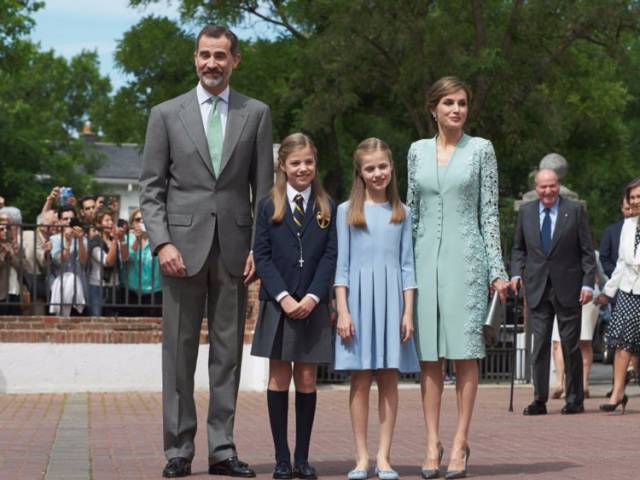 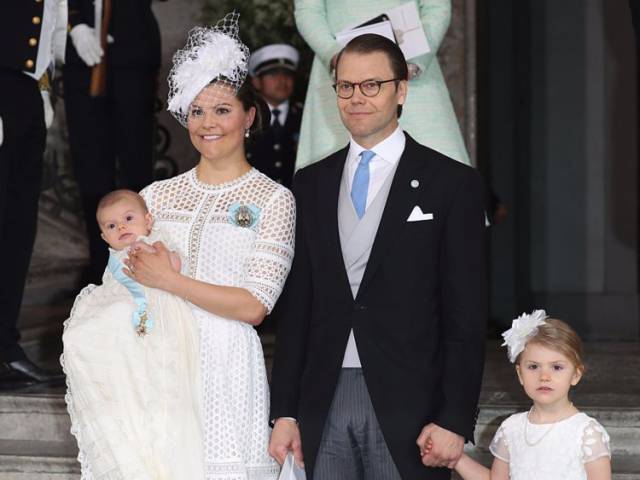 Crown Princess Victoria of Sweden holds Prince Oscar after his Christening ceremony in May 2016. 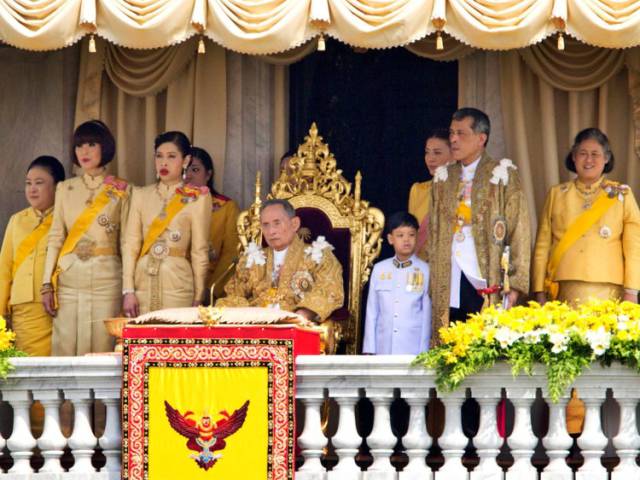 King Bhumibol Adulyadej sits on a balcony at Ananta Samakhom Throne Hall in December 2012 after addressing the crowd on his 85th birthday. He died in 2016 at the age of 88, triggering a year of mourning throughout Thailand. 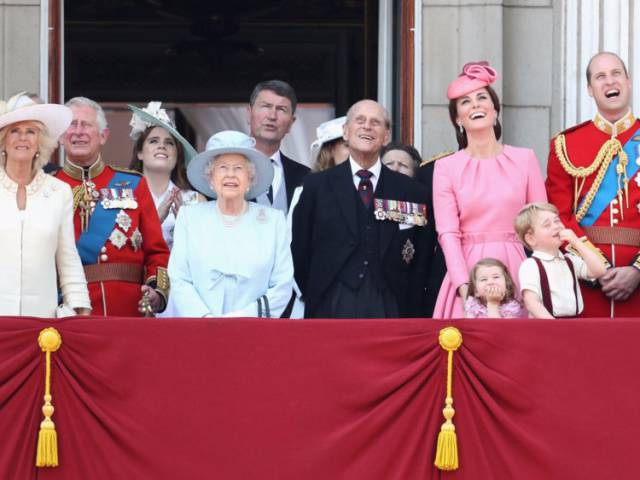 Members of the royal family look out from the balcony of Buckingham Palace during the Trooping the 2017 Colour parade in London, England. 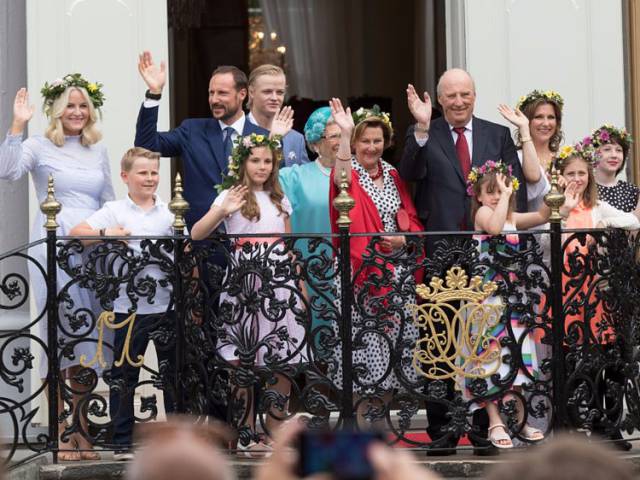 King Harald V and Queen Sonja of Norway and family attend a garden party during the Royal Silver Jubilee Tour in Trondheim, Norway. 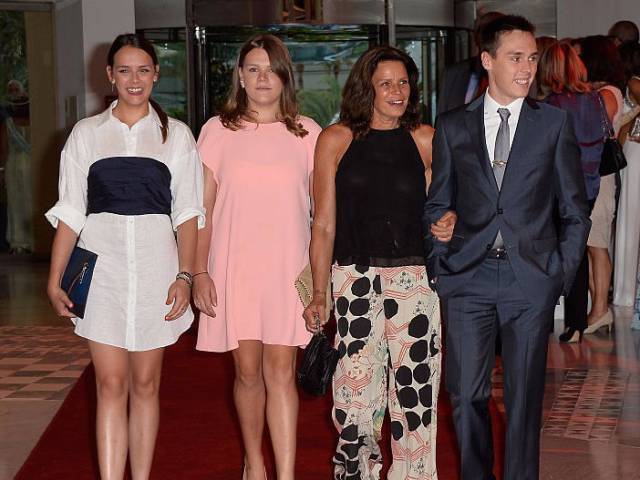 Swaziland's King Mswati III, left, sits near four of his 15 wives at the country's international trade fair in Manzini, Swaziland. 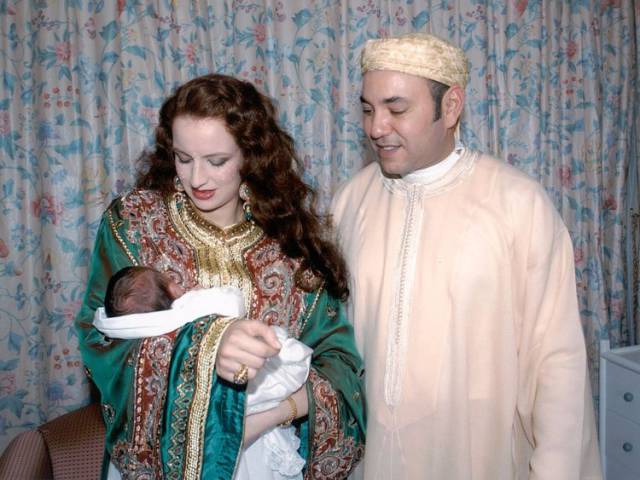