These Myths Are Simply NOT True! (11 pics) 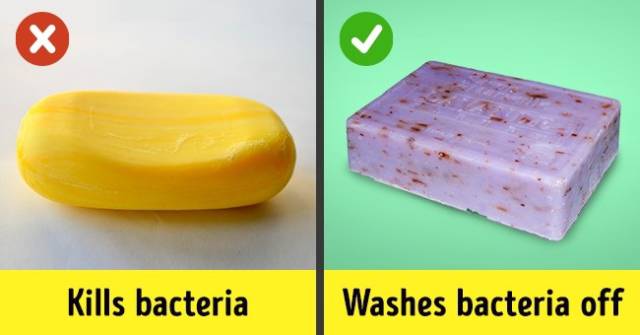 Actually: Soap only washes bacteria off without killing it. So why does soap work? Washing your hands with soap rids them of grease, which is the breeding ground for bacteria. 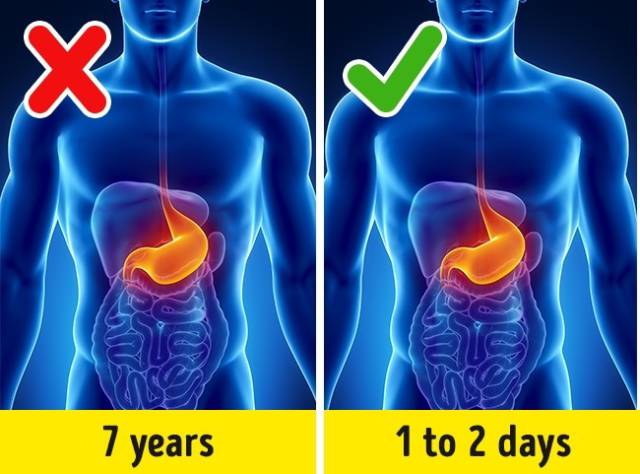 Actually: Although the viscous base of chewing gum is not susceptible to gastric juice and does not dissolve in it, it is excreted from the body naturally through muscular contractions of the stomach. 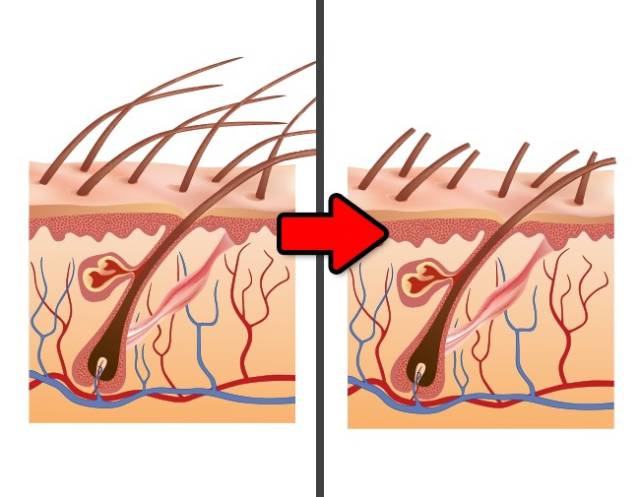 Actually: After we cut the outer part of a hair, what remains is a blunt, non-conical end, which is what feels hard.

Actually: Warts are benign growths caused by the human papillomavirus. You can pick it up in public places or through contact with a sick person.

7. Hair and nails grow after death.
5 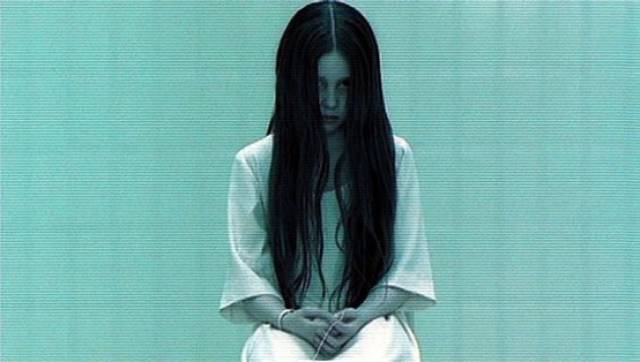 Actually: After a person dies, their skin becomes dehydrated and contracts, which creates the illusion of the growth of nails and hair.

6. The Great Wall of China is visible from space.
6 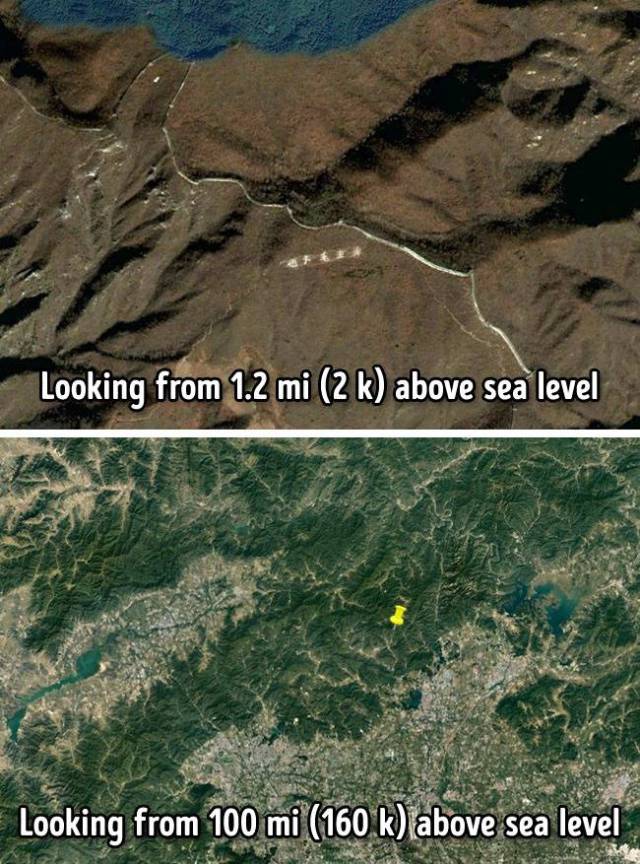 Actually: Although the length of the Great Wall of China is more than 4,300 miles (7,000 k), it is difficult to see from space, as its color merges with nature. You can see the wall only under certain light and weather conditions, and even then only from a low orbit. Highways, on the other hand, are distinguishable more often. 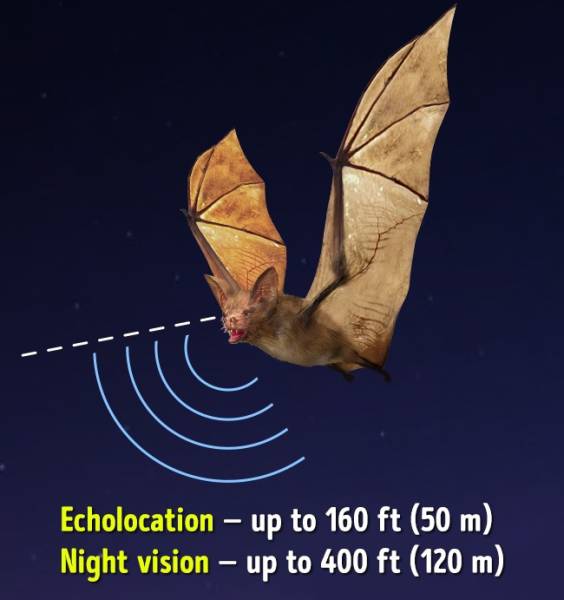 Actually: Although bats use echolocation to orient in space, they also use night vision under certain light. 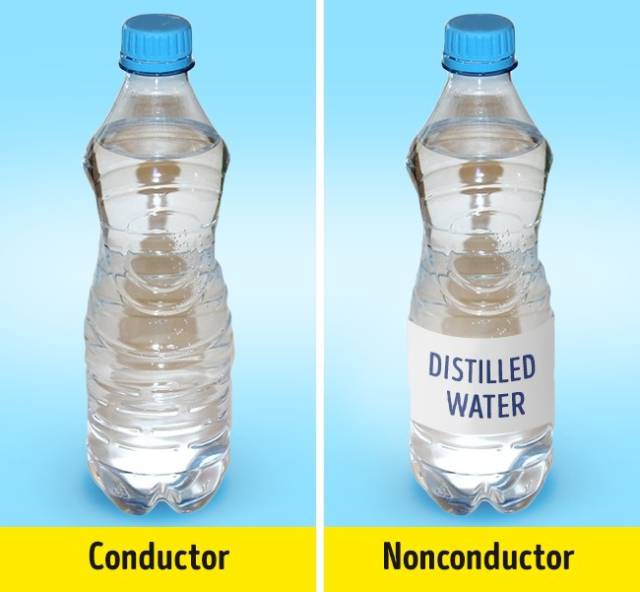 Actually: What conducts electricity are minerals with positively and negatively charged particles, which water molecules themselves don’t have. Therefore, distilled water, because of the lack of impurities in it, does not conduct electricity. 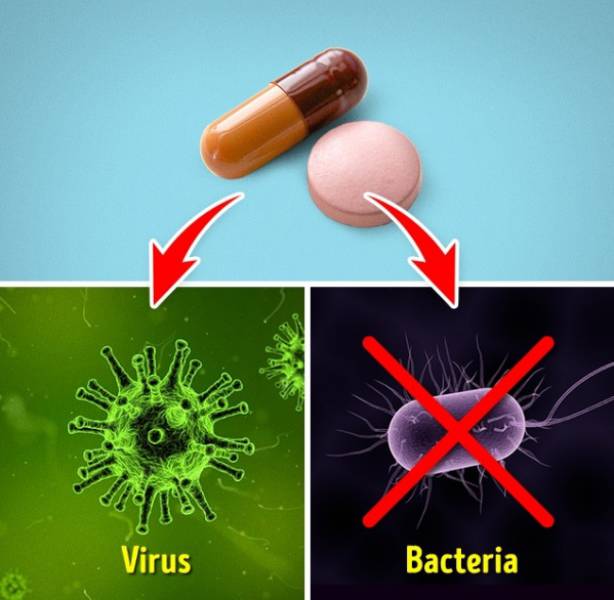 Actually: Antibiotics only deal with bacteria, killing them or stopping their reproduction.

2. Sitting close to the TV worsens your eyesight.
10 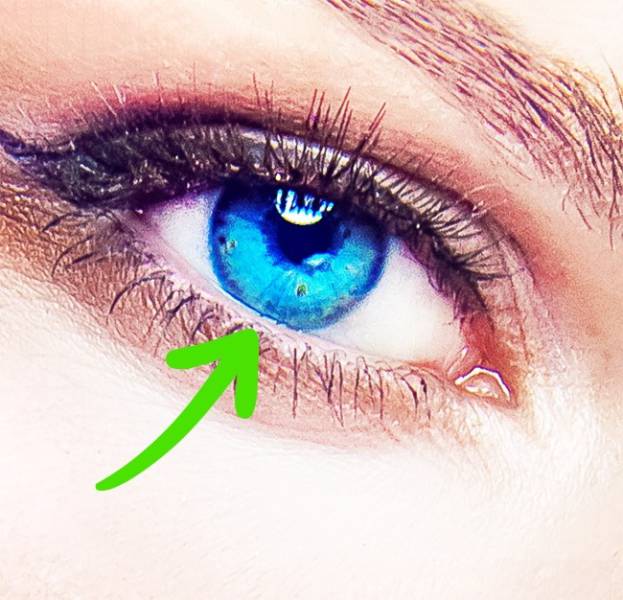 Actually: There is no evidence for this. However, sitting close to and watching too much TV can cause eyestrain. 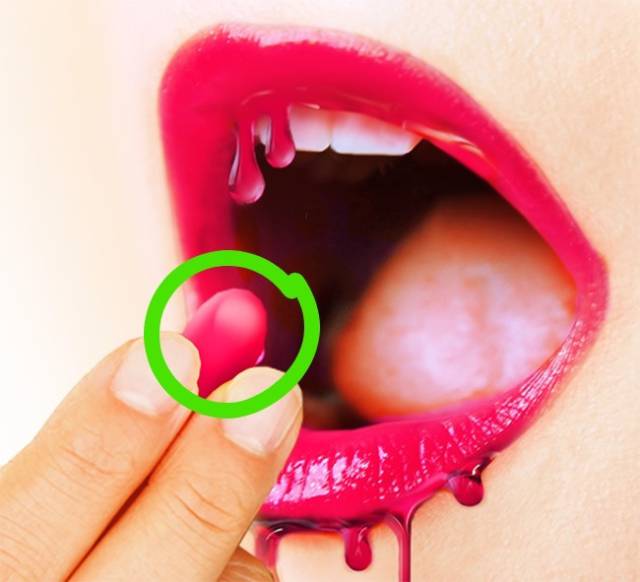 Actually: The myth that a tooth placed in a glass of Coke will dissolve overnight has been perpetuated for years. This is supposedly due to the presence of three acids — phosphoric, citric, and carbonic — in the drink. However, these can be found in many beverages.