We’re not sure if this is useless or just stupid. It’s probably both. Rotor Floater designed the HES (Helicopter Ejection Seat) and, of course, they struggled to find the right timing so the pilot doesn’t get cut in half by the propellers. Even after slowing down the propellers and making the seat eject at Mach 19 (Something likely to give pilots lifelong back problems), they still only had a 72% success rate with test dummies. Those odds are like playing Russian Roulet with your helicopter. 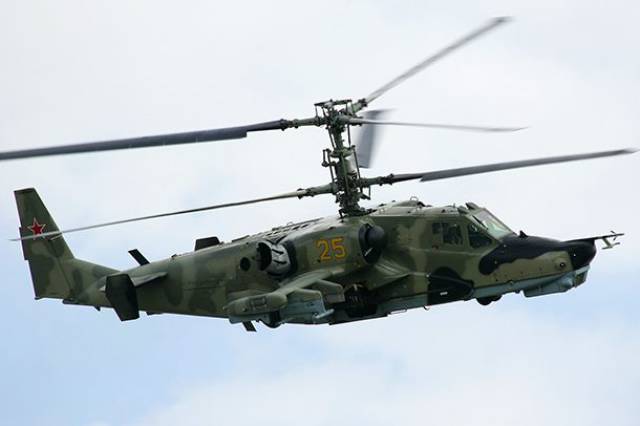