“Found a box in Grandpa’s closet. It doesn’t completely close. It’s not a very good box” 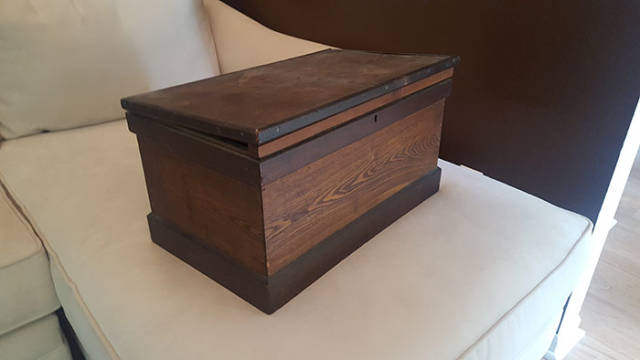 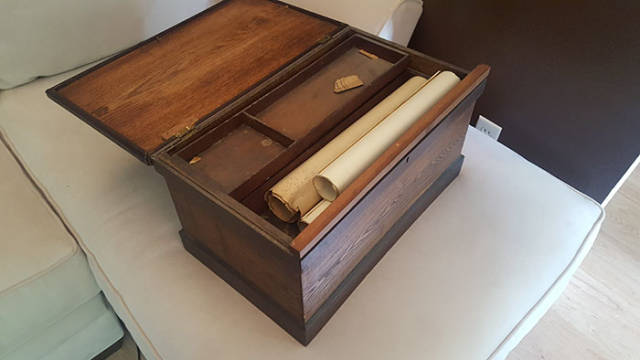 “High school diplomas of Grandpa, Great Grandpa, and Great Uncle. Neat, but only to my family” 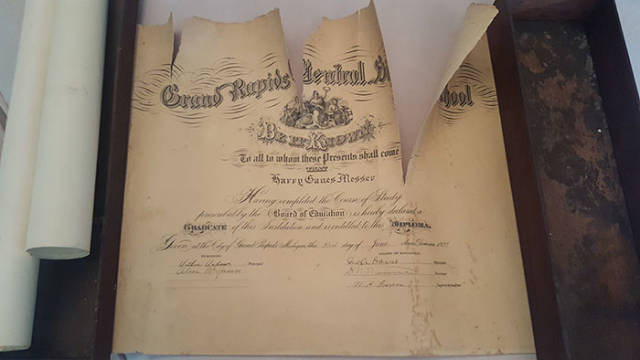 “But what’s this? Those drawers come out?!” 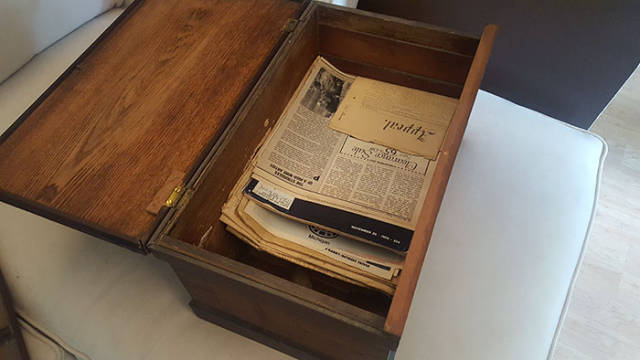 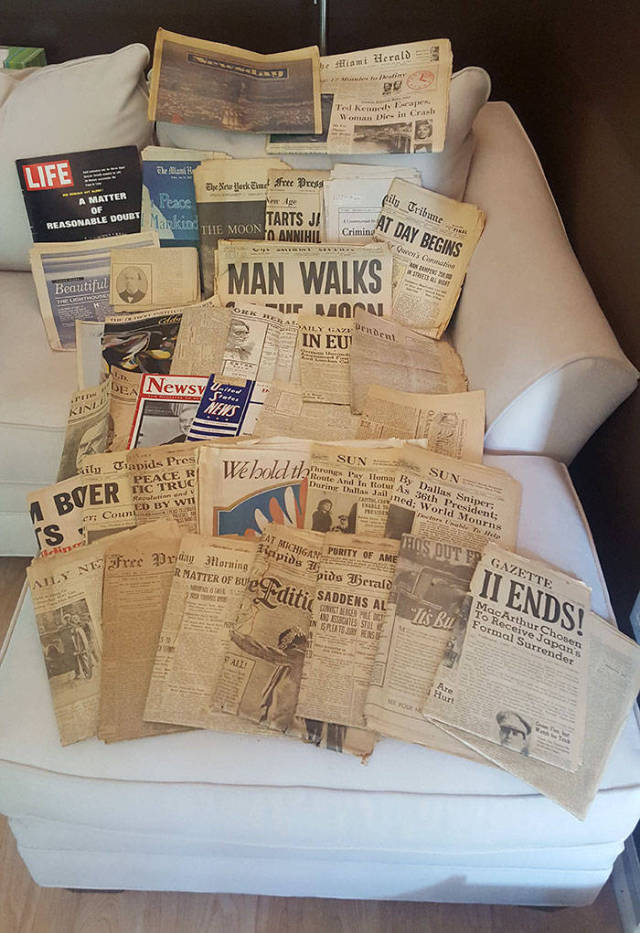 “Highlights in no particular order. The grandparents probably saved the later ones, but some are probably from Grandpa’s parent’s collection” 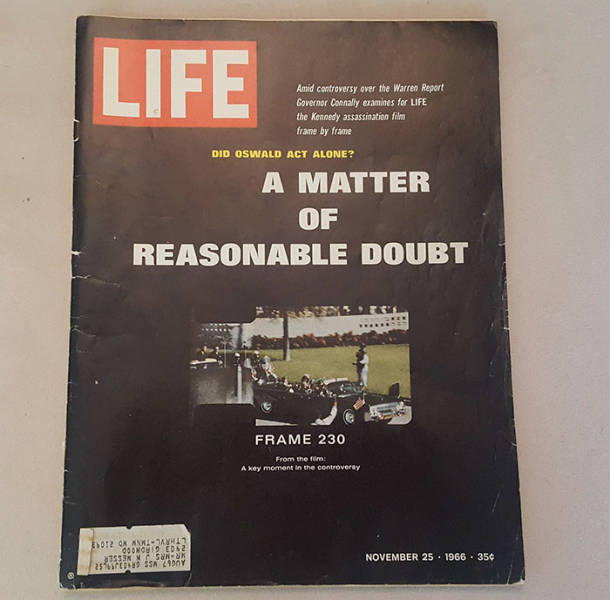 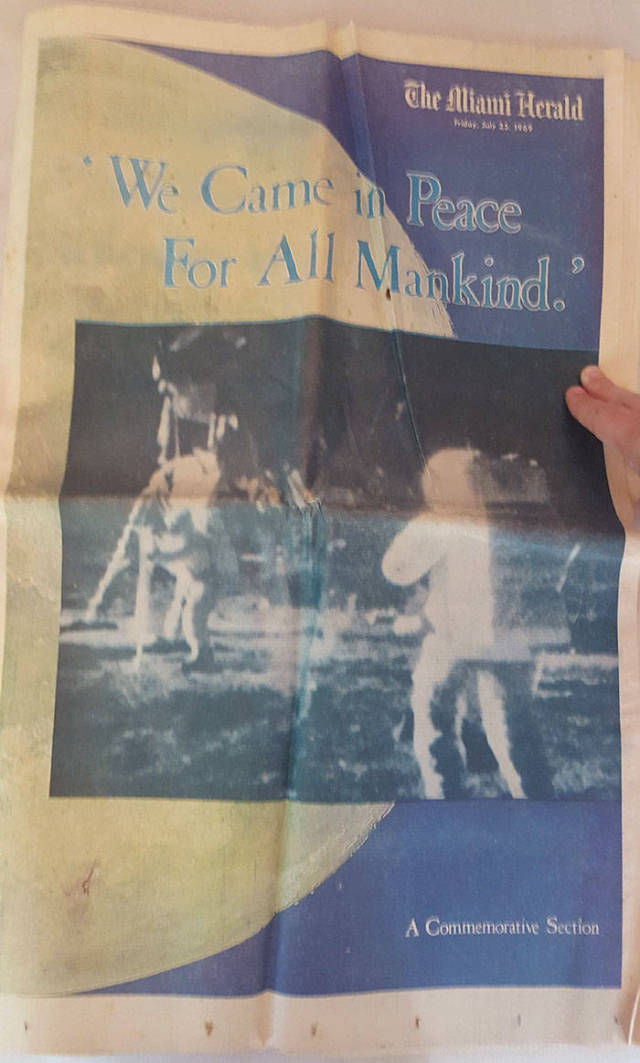 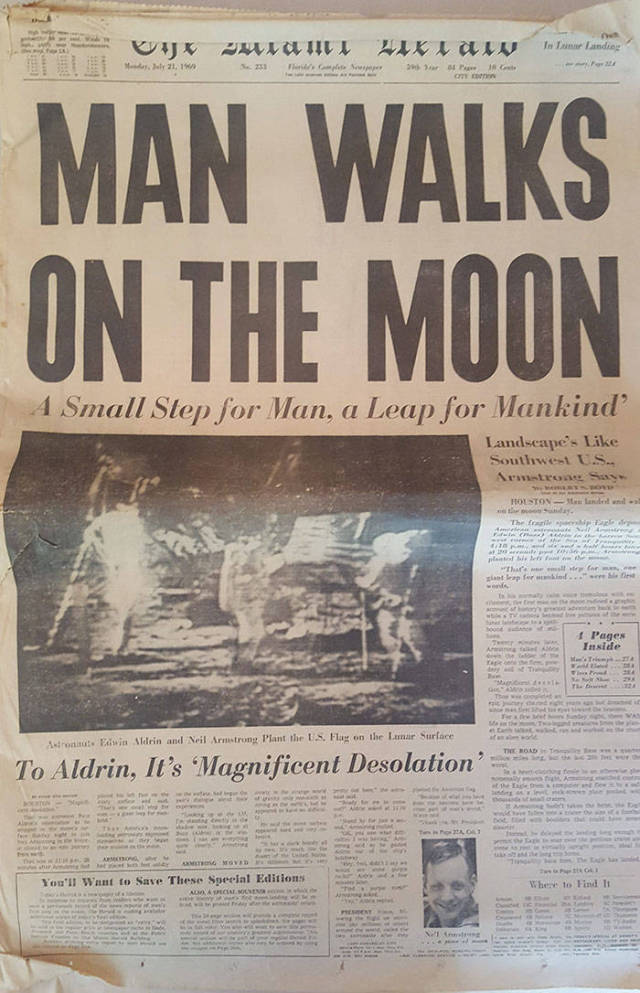 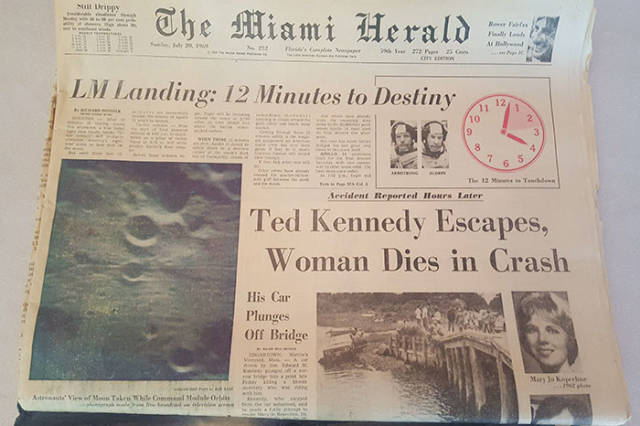 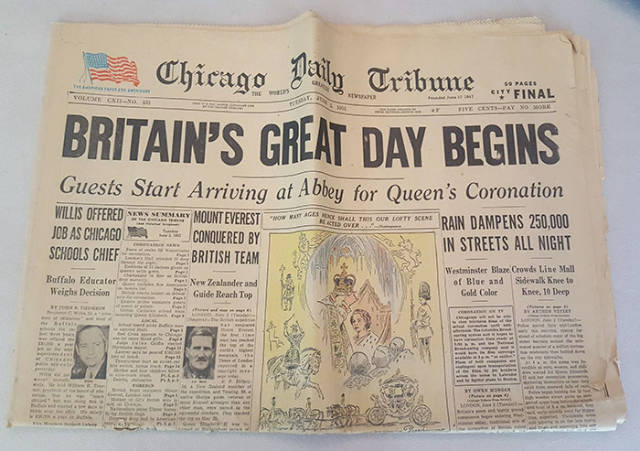 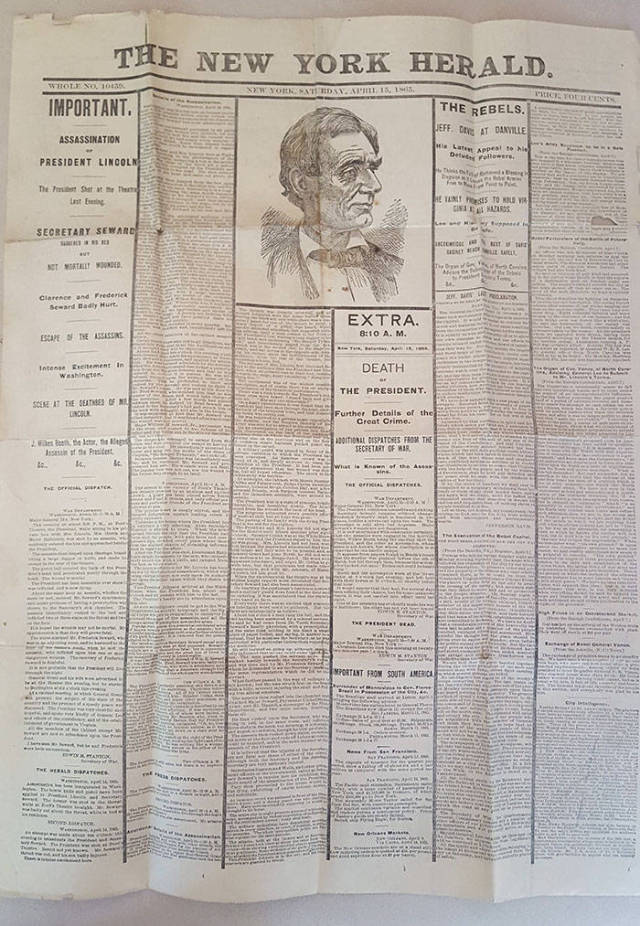 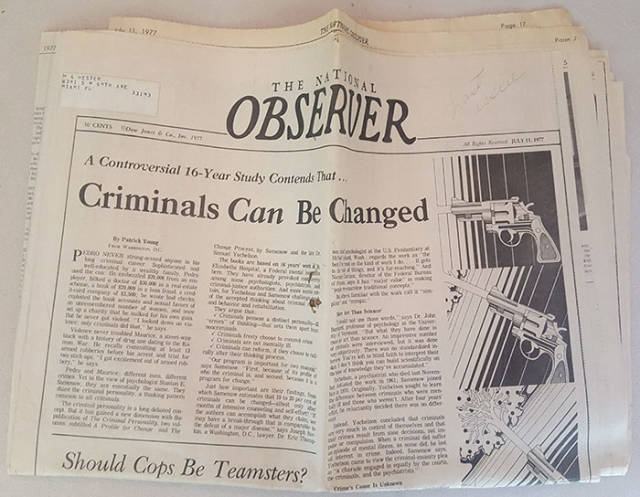 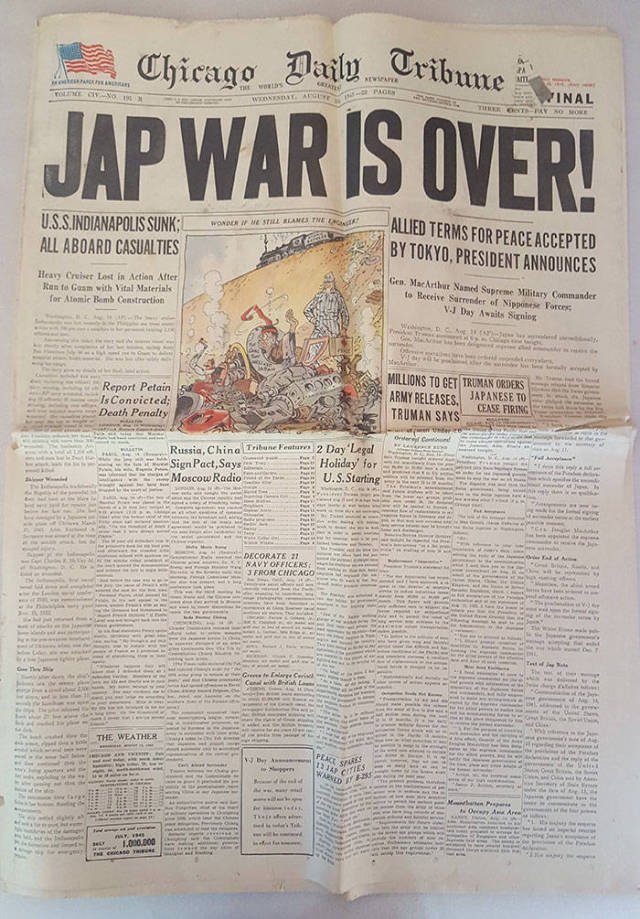 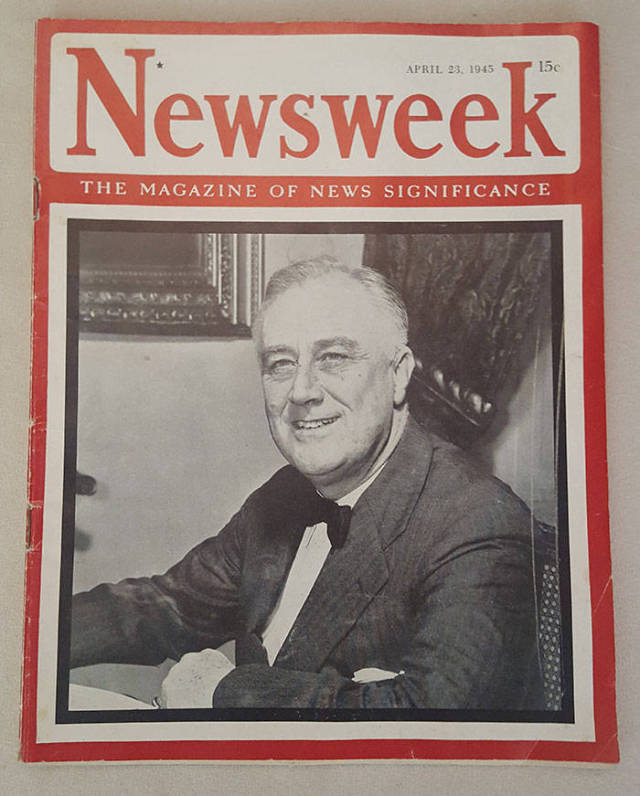 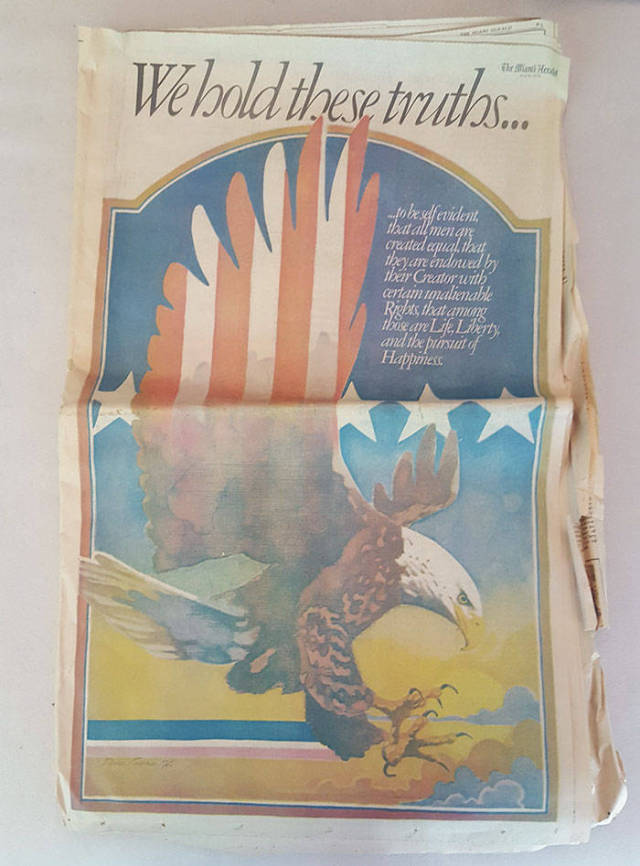 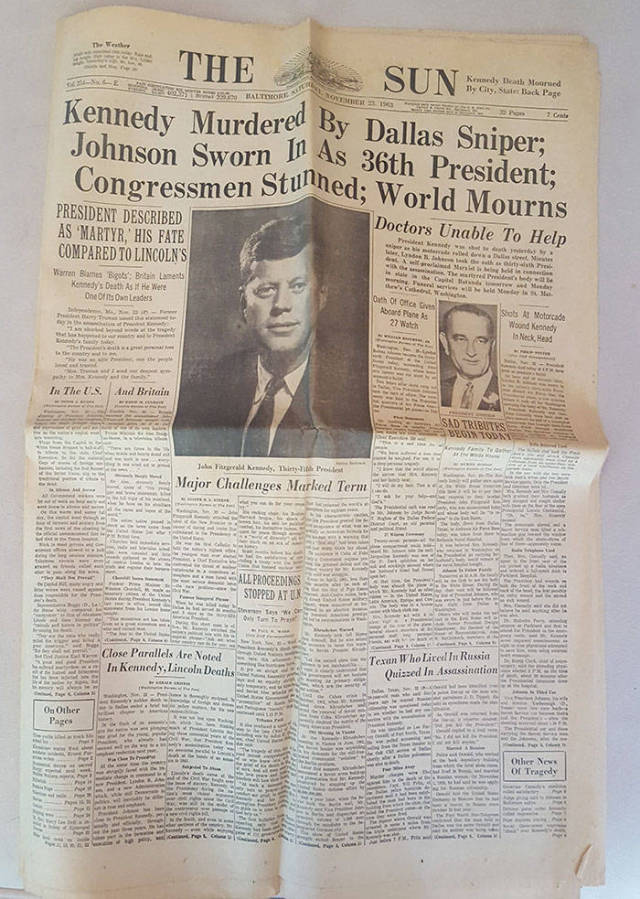 “End of WWII. Bonus – this newspaper doesn’t exist any more” 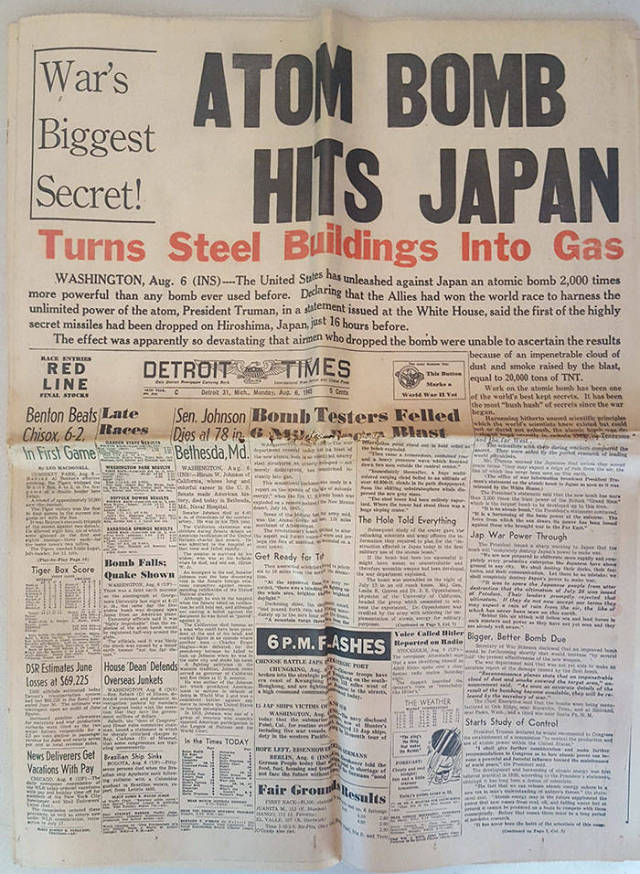 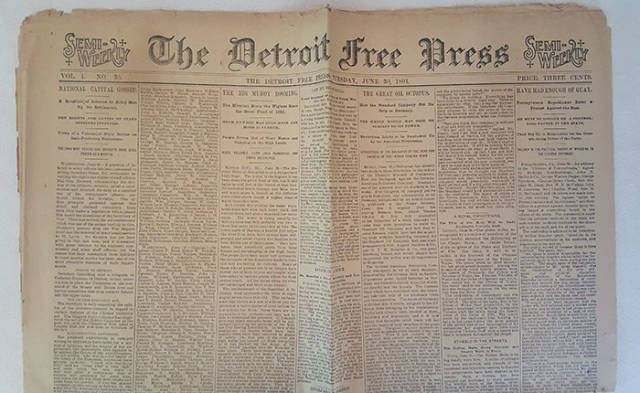 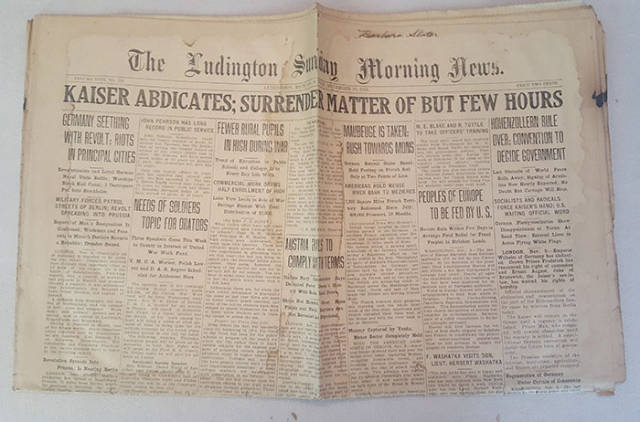 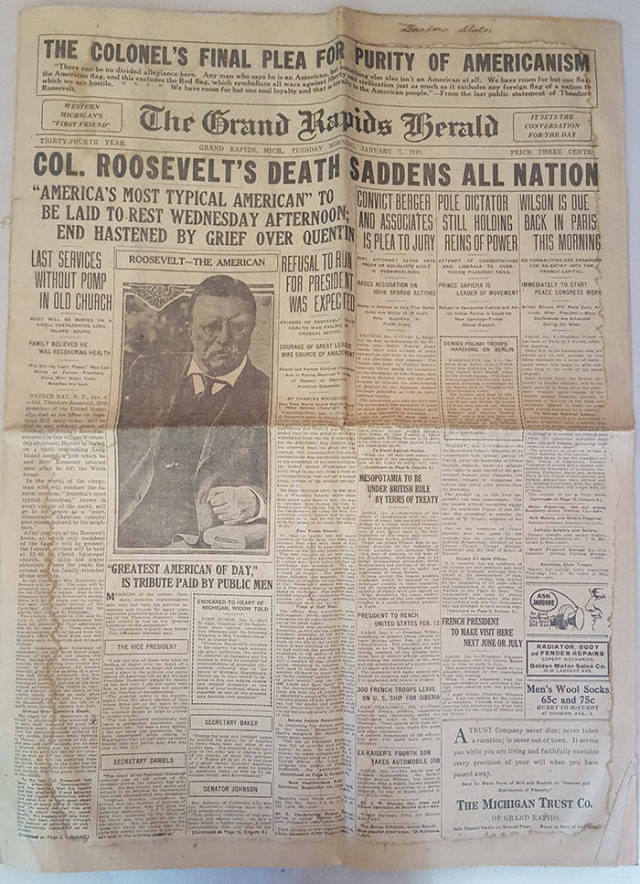 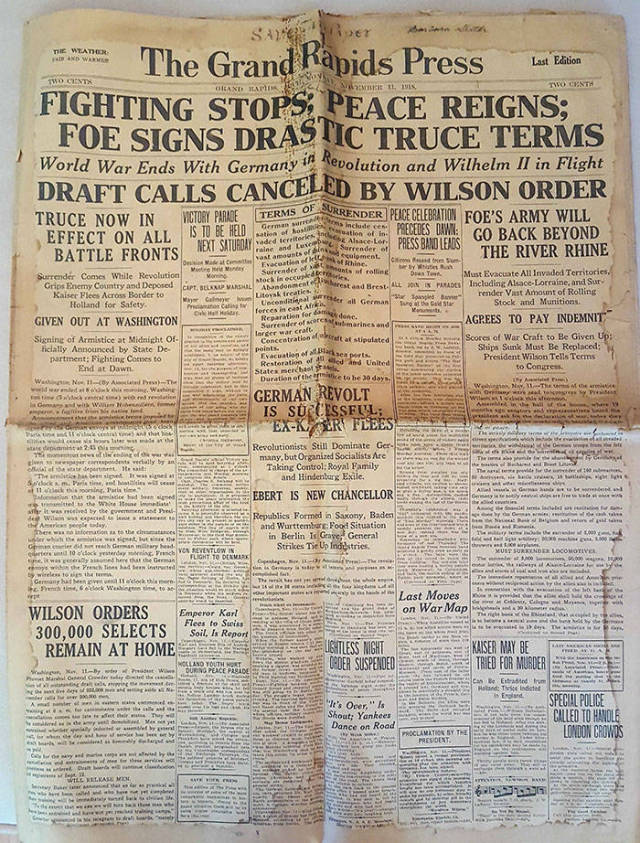 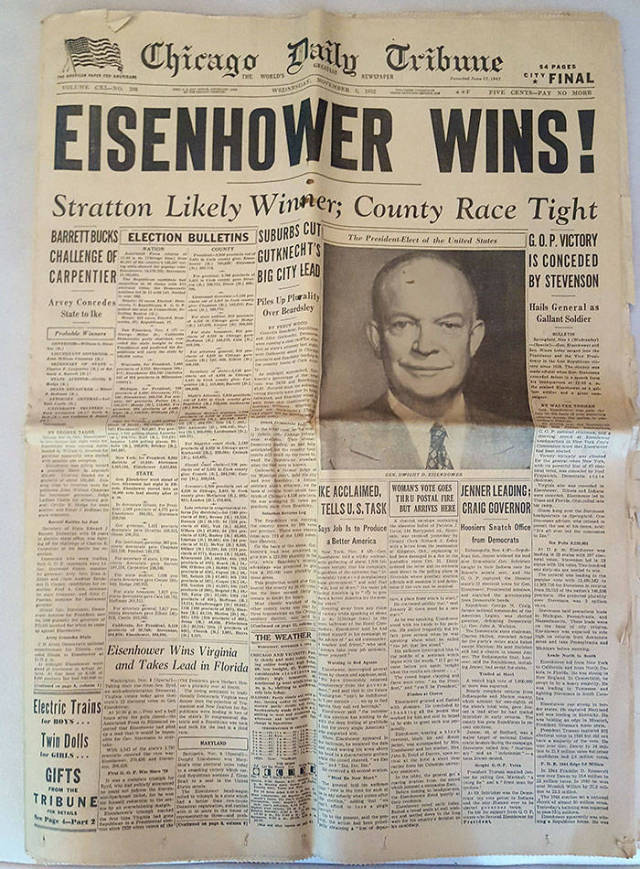 “Death of President McKinley – 1901. Not sure why name is spelled that way” 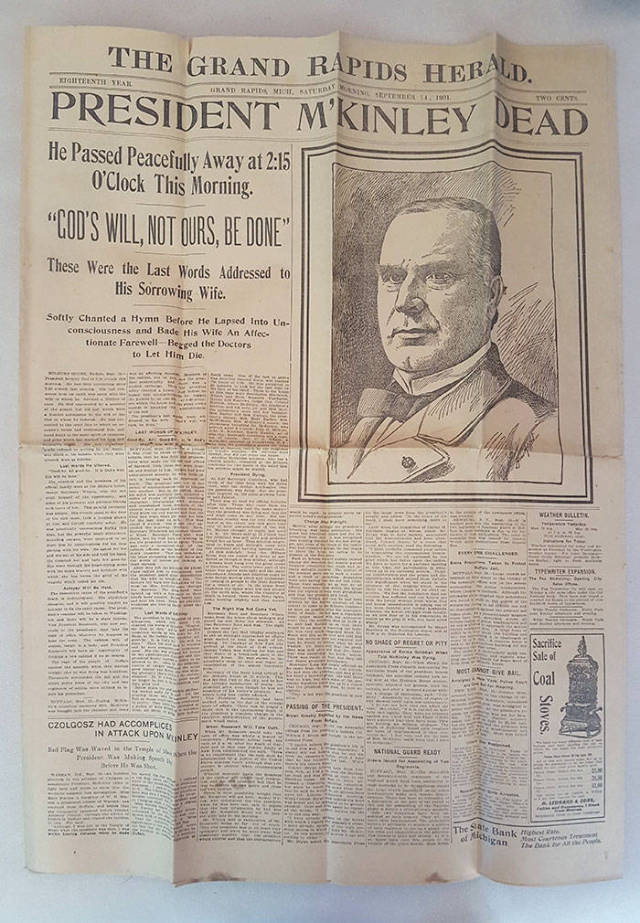