Is There Anything That’s True In Our Lives? (14 pics)

There is gravity in outer space. 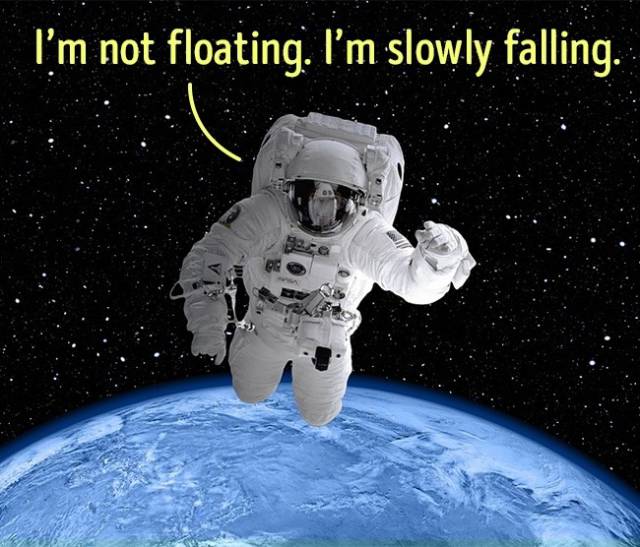 There’s gravity on the ISS, although it’s weaker than on the planet’s surface. The astronauts are basically falling very slowly along with the station, which results in weightlessness.

Napoleon was quite tall. 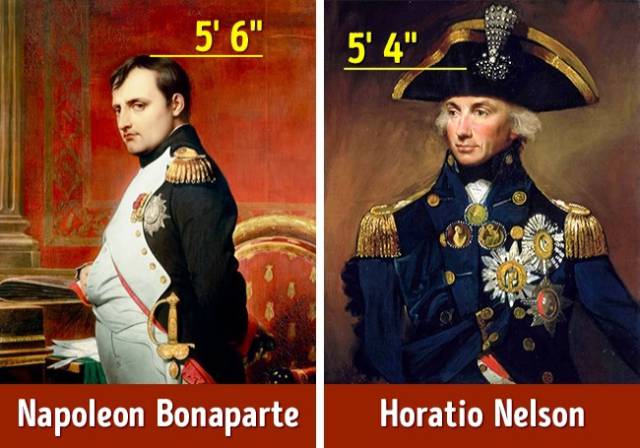 The average height in France at that time was about 5′ 3“’ - 5′ 4“’, which means the Emperor wasn’t short at all. Napoleon disliked tall hats, preferring small ones, which diminished his stature a bit. And the wrong assumption of a psychologist along with a translator’s error gave birth to the ”Napoleon complex" term that actually has nothing to do with Bonaparte.

Coke in glass bottles is different from Coke in cans. 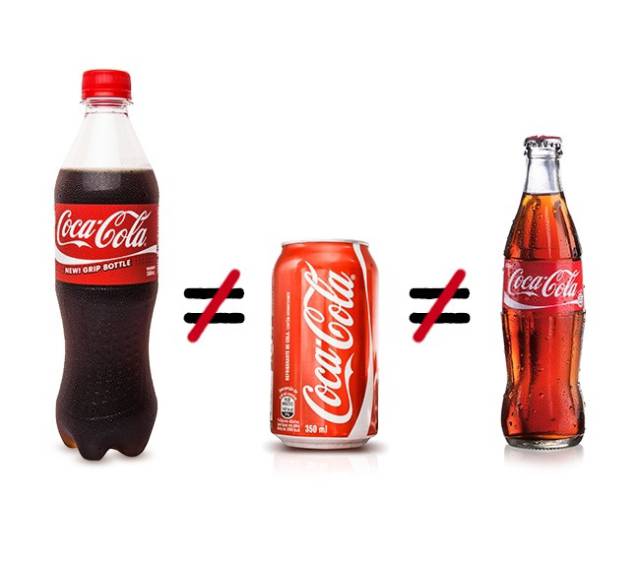 Taste is affected by a whole number of factors, including touch and smell. The same drink in different vessels will taste different too. Sara Risch, a food chemist, thinks that polymers covering the insides of an aluminum can may absorb part of the taste and smell, while glass is chemically inert (it has no taste nor smell). This is probably why Coke in glass bottles is considered the most delicious. Which kind is your favorite?

This is how towels are stacked in stores. 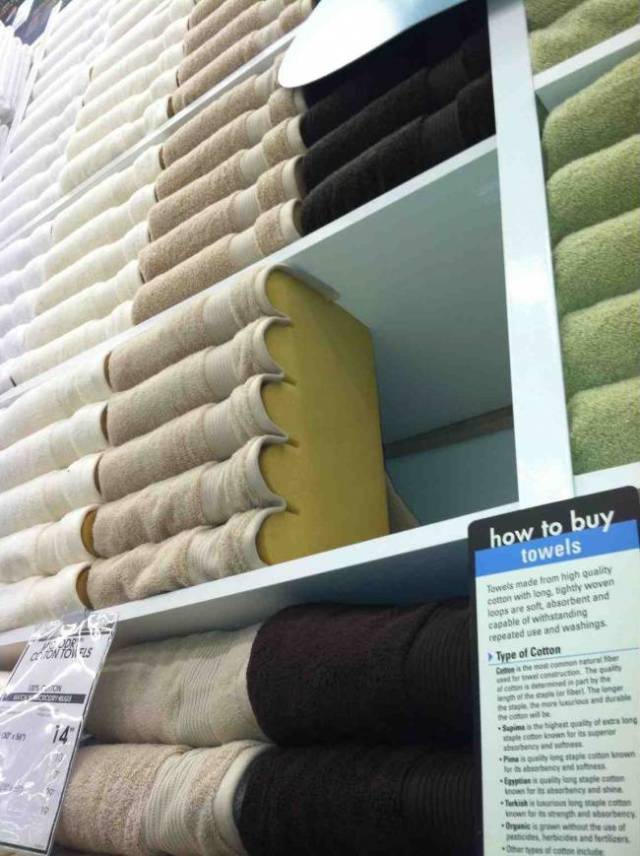 Some stores use all kinds of tricks for marketing or just plain convenience. This is an example of an anti-theft solution: you have to call a shop assistant to bring you the item you’d like to buy.

The Earth isn’t round. 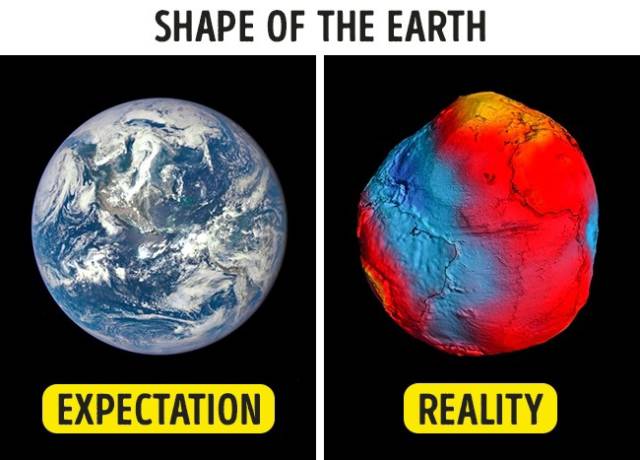 It has the shape of a geoid, but this information is reserved for people who aren’t adepts of the Flat Earth hypotheses. 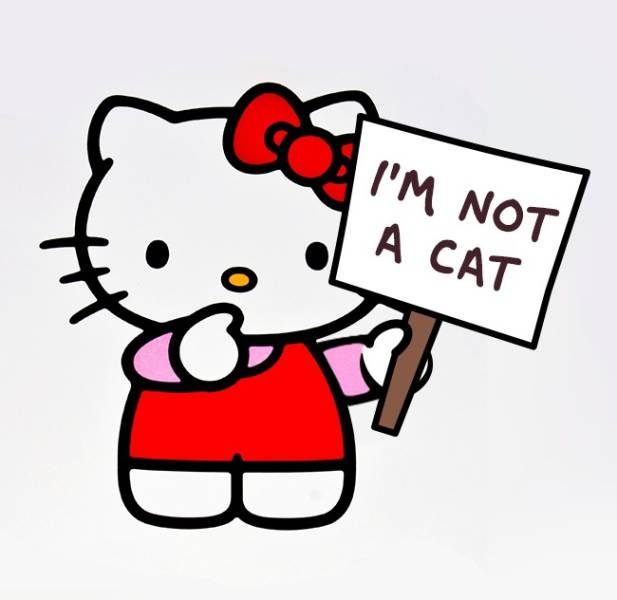 Anthropologist Christine R. Yano has researched Hello Kitty as a mass culture phenomenon for the last few years, and she’s positive it’s not a cat but a girl, a self-contained character. The proof is that you’ll never see Hello Kitty on all fours, and she also has a pet cat.

Diamonds are cheap carbon in excess. 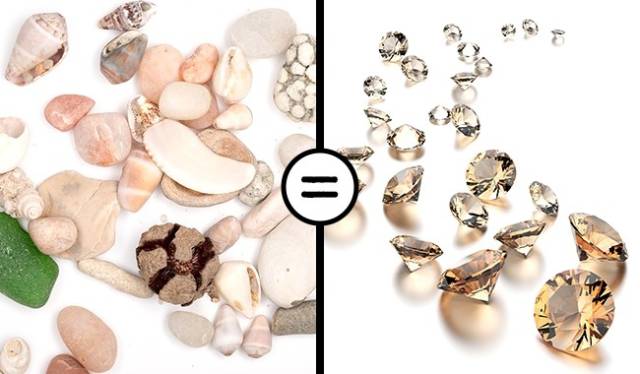 De Beers has a monopoly on the diamond market: the company founders first bought diamond mines in South Africa in 1888 and then proceeded to buy in other places where these, as it turns out, not-so-precious stones were mined. The sky-high prices of diamonds are the result of a marketing ploy of the company and its owners’ stinginess.

Not all potato chips are 100% potatoes. 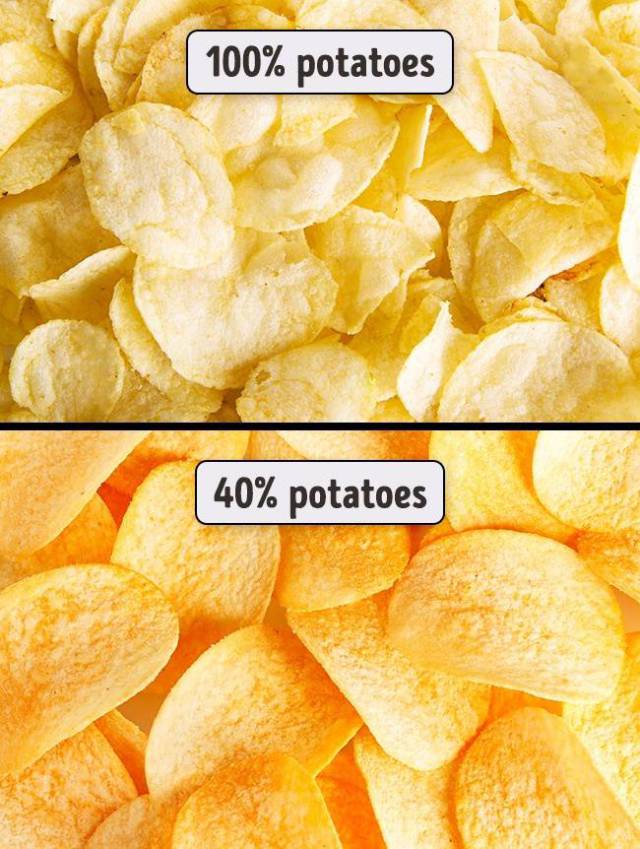 The secret of smooth and even chips is that they’re only 40% potato flakes, while the rest is starch, flour, and water. All the ingredients are mixed together and pressed in special molds. Traditional chips are thin potato slices fried in oil, and you can recognize them by their uneven edges and texture.

Not all paving blocks are actual blocks. 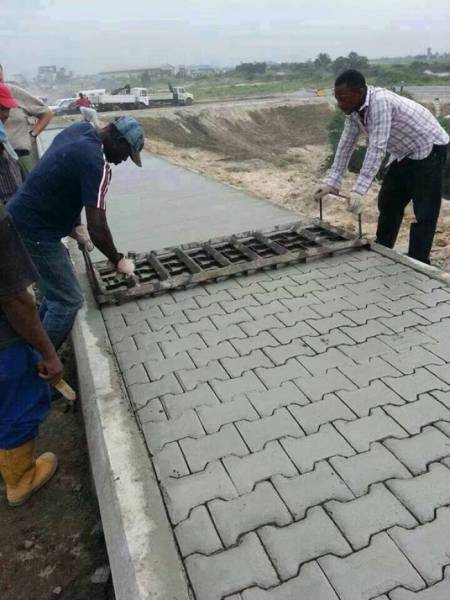 Now you know how these blocks are made. Of course, it’s not done like this everywhere, but it’s cheaper and faster than actually laying out the blocks. 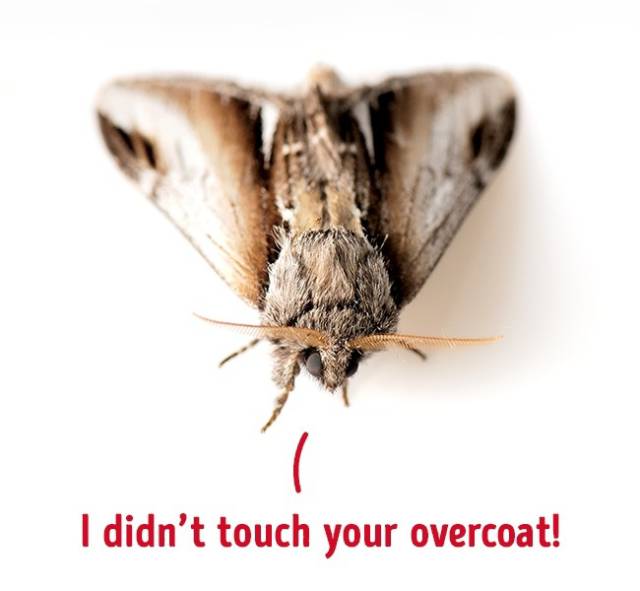 Grown moths don’t make holes in clothes: their offspring do. A moth is only born and lives to lay down its eggs into fur, which then hatch, and ravenous little maggots start eating the clothes. 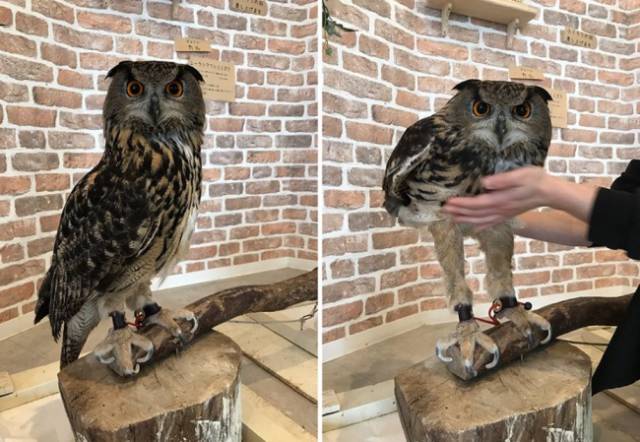 Everyone knows owls can turn their heads at a 270° angle, but their long legs were discovered by accident: someone just decided to lift the bird a little.

Goldfish have a memory span of more than 3 seconds. 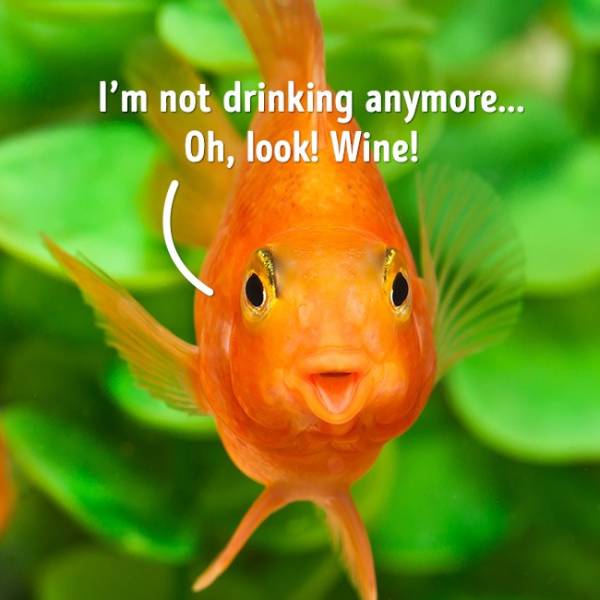 A 15-year-old Australian student busted the myth that goldfish have bad memories and remember only the last 3 seconds. The school experiment showed that the fish retain associative memory for at least 6 days, and they’re even capable of solving simple problems (such as the need to swim to another beacon if they haven’t been fed at the first one).

Chupa Chups isn’t a US brand. 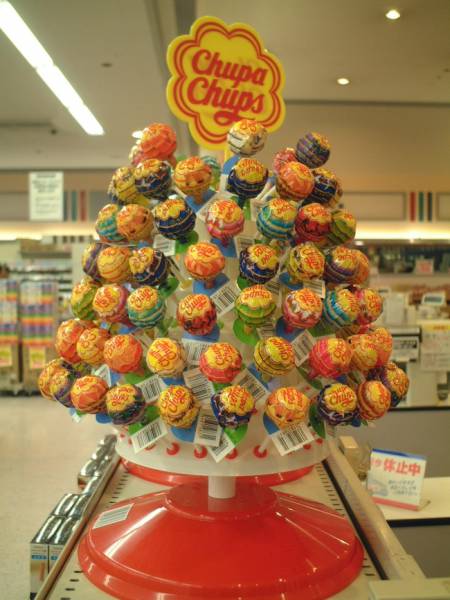 The world renowned lollipop was conceived by Enric Bernat from Barcelona, Spain, and the logo was created by Salvador Dali himself. In Spanish, the name is pronounced with an “oo“ sound, like in ”food."

You can’t stick your thumb into your nose. 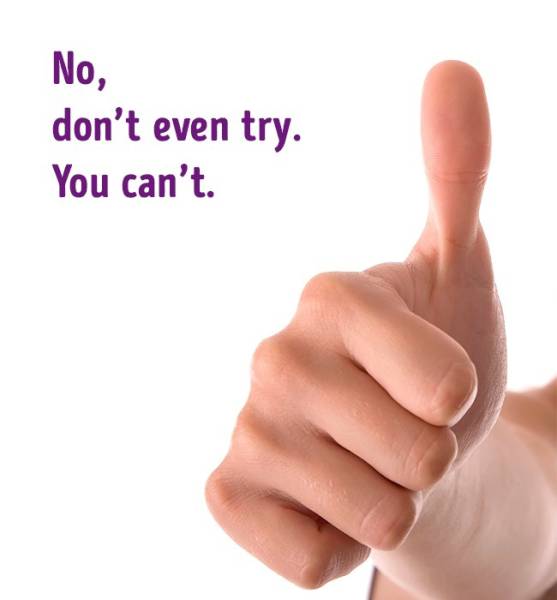 And this one was a check. You can, and that’s exactly what you’ve just done.