Some Animals Are Even Stronger Than You'd Assume (15 pics)

When it comes to strength alone, the Blue Whale is the strongest creature on the planet. It has the ability to completely capsize a boat with a single flip of the tail. 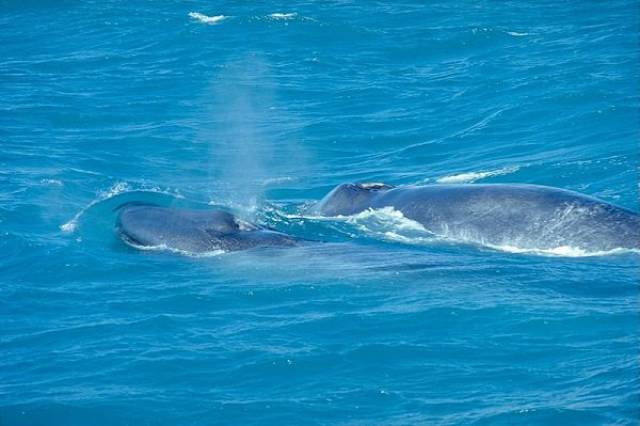 As far as land mammals go, the African Elephant is top boy. They have the ability to lift upwards of 600 lbs with their massive trunks. 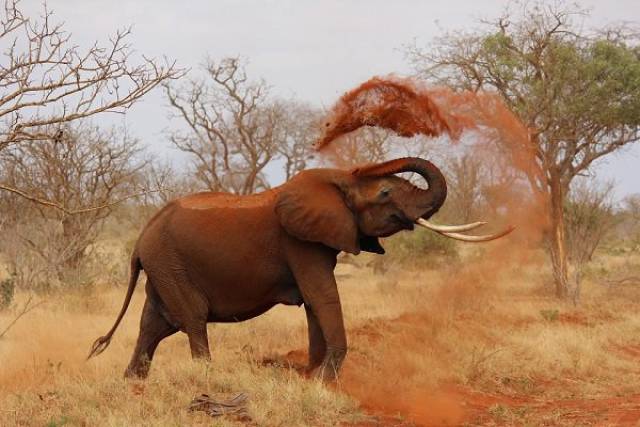 When it comes to the pound for pound king of lifting weights, the Leaf Cutter Ant is up there. These little fuckers have the ability to lift items 50 times heavier than they are. 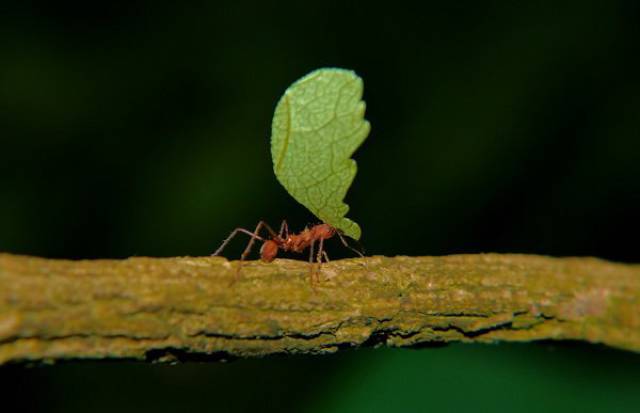 The Dung Beetle easily puts Leaf Cutter Ants in their place when it comes to sheer strength. These guys can push and pull things that weigh more than 1,000 times their body weight. 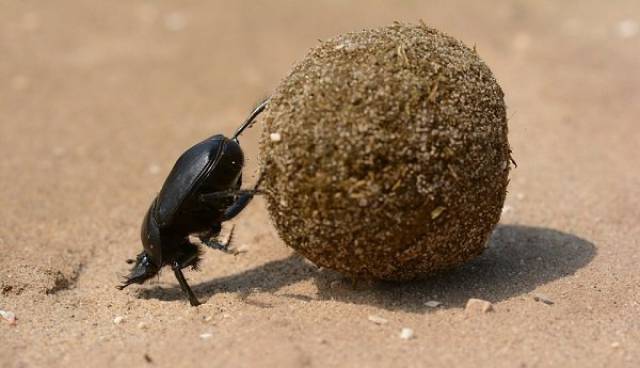 Surprised? These big boys are incredibly smart and incredibly strong. They’ve been known to lift objects upwards of 4,500 lbs with little to no struggle. 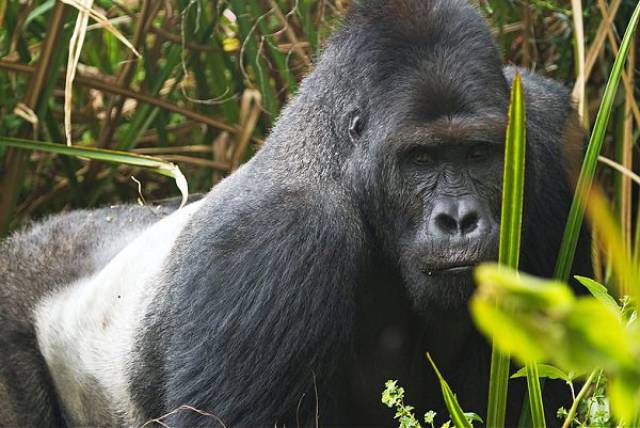 The Hippopotamus, known for being one of the most dangerous animals in existence, can bite down with the whopping force of 1,800 PSI. The Musk Ox can pull objects that are nearly twice their body weight. That’s nearly 2,000 lbs. 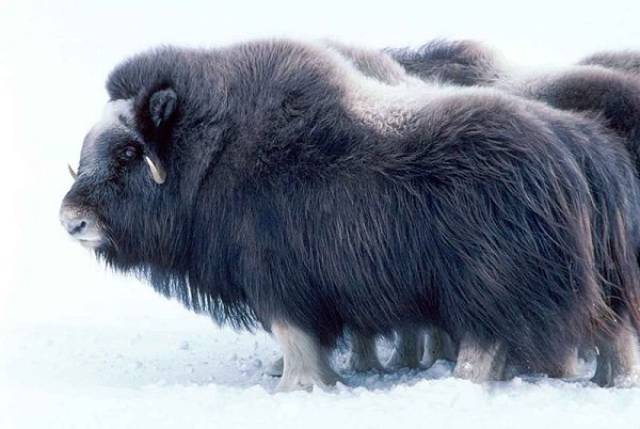 The African Crowned Eagle can carry over 35 lbs of weight while flying. These beasts have been known to kill both small monkeys and small antelope- then fly away with them. 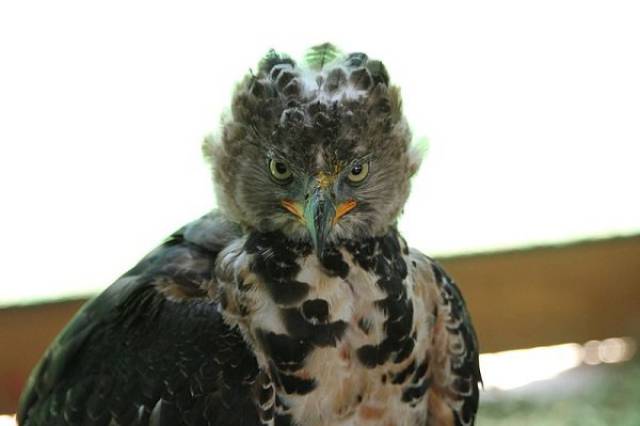 Tigers have been known to kill large creatures and be able to drag them up into trees. They are also stronger than lions. 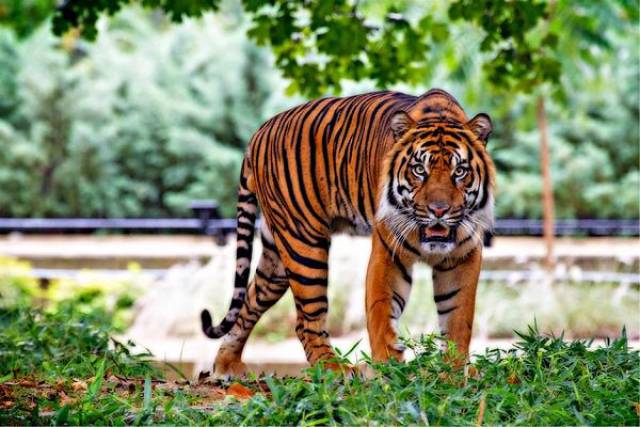 Rhinoceros Beetle are also incredibly strong and have been known to pull objects over 800 times their own weight. 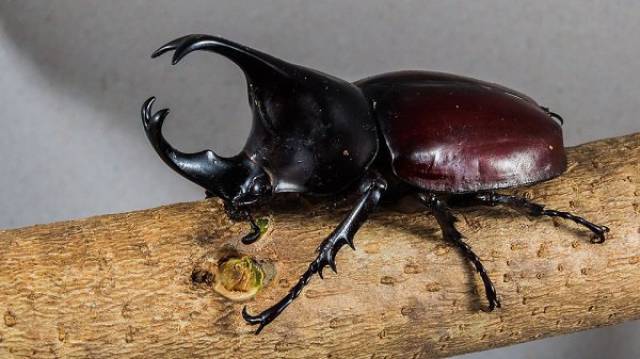 Grizzly Bears are scary strong. They can kill large prey, such as a Moose or an Elk, with a single swipe of their massive paws. Not only that, they can crush a bowling ball with their jaws. 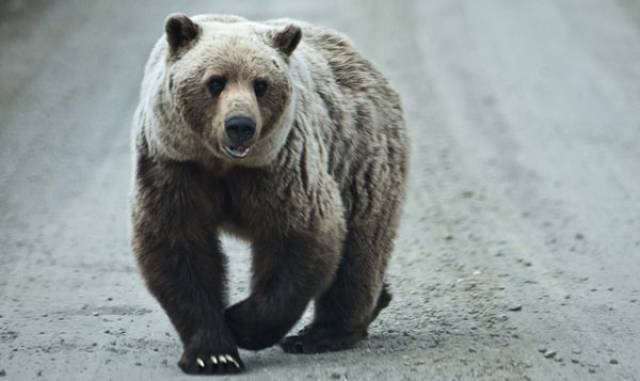 The oribatid mite is a tiny tiny organism that can be found in mounds of dirt. They’ve got the ability to carry 1,180 times their weight. That’s like an average human carrying 82 tons. 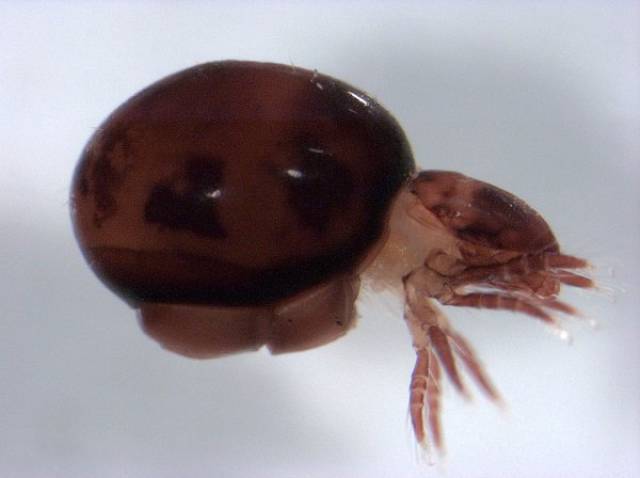 Anacondas can grow to be upwards of 20 feet long and can be powerful enough to completely suffocate Caimans, Deer, and even Jaguars. A comparable for the strength of an Anaconda would be the strength of 10 full grown men. 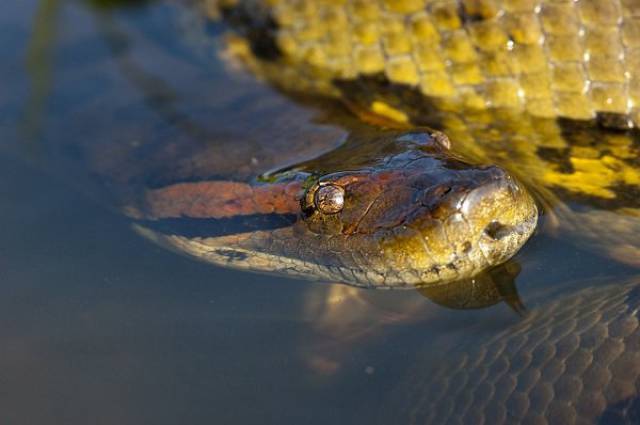 One of the strongest bites out of every animal on the planet belongs to the Saltwater Crocodile. It can clamp down on a poor victim with the force of 3,700 PSI. Compared to a Great White Shark, that is 12 times stronger. 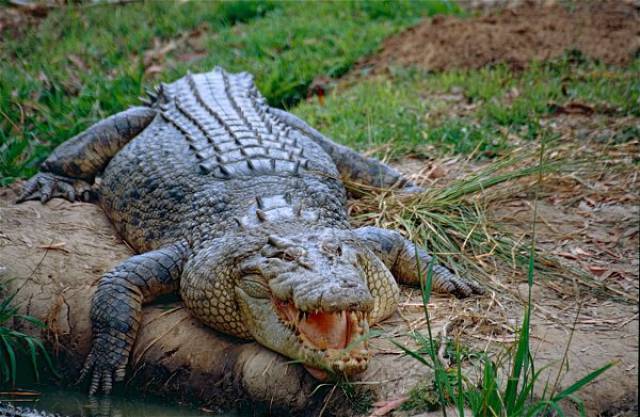 The king of kings when it comes to powerful jaws on planet earth, is the ferociously awesome Nile Crocodile. Found in Sub-Saharan Africa, this bad motherfucker can clamp down with the force of 5,000 PSI. 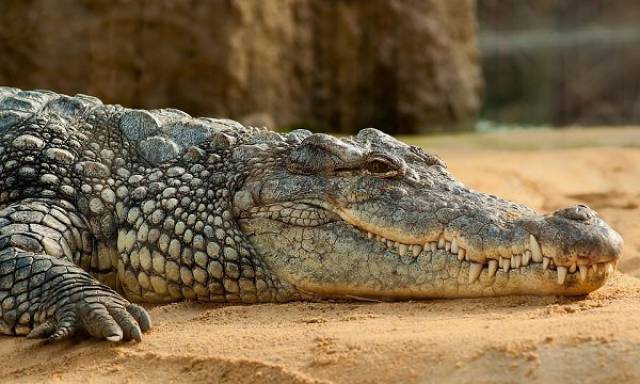