The iconic ‘Here’s Johnny’ scene took 3 days to film and the use of a splinter-inducing 60 doors. 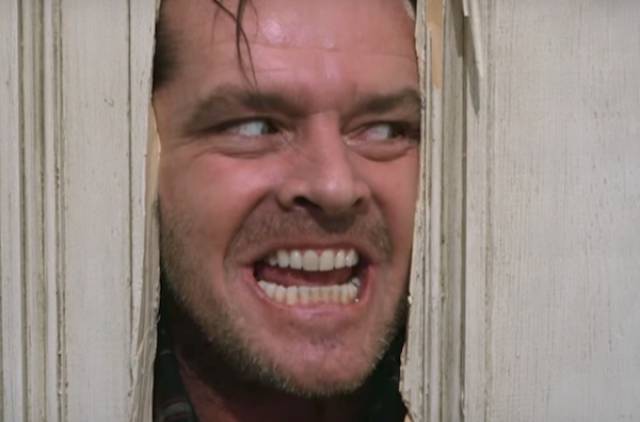 The sword and sandals epic was grandiose in every way. It took 167 days to film, cost a then record $12.5 million (more than the worth of Universal Studios), and involved over 10,500 production members. Oh, and not to mention a staggering 50,000 extras. 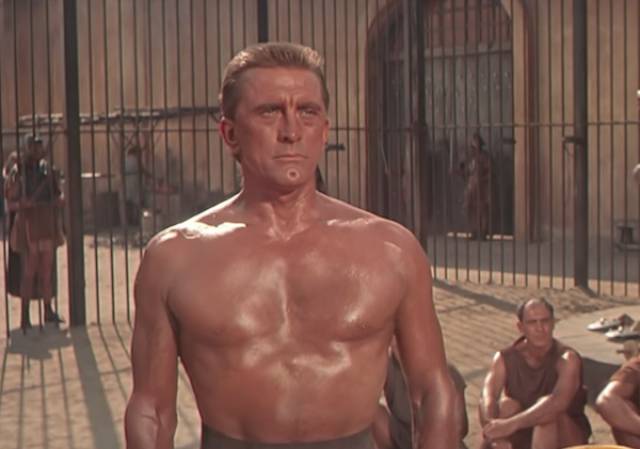 The film contains no dialogue for the first 25 minutes nor for the final 23 minutes. These two large stretches of anti-vox, combined with shorter periods in between, mean that 88 minutes of the 149-minute film contain absolutely no dialogue at all. 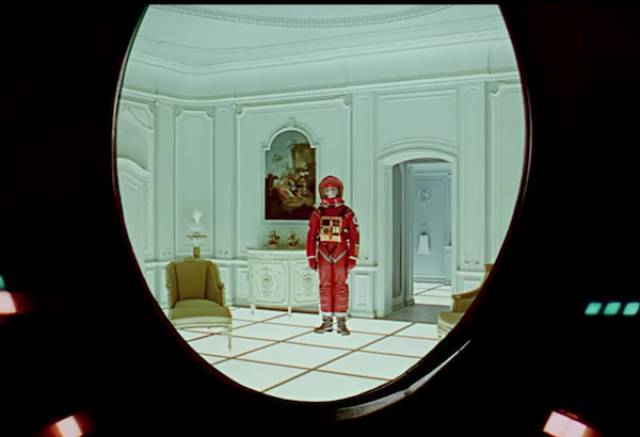 Kubrick was incredibly protective of young actor Danny Lloyd, who played psychic Danny Torrance, during filming. Indeed, Kubrick was so keen to shield the young actor from the upsetting nature of the story that he told Lloyd that they were filming a drama and even substituted in a life-size doll for the scene where Wendy carries Danny away while shouting at Jack in the Colorado Lounge.

It was only years later, at the age of 17, that Lloyd saw the film in its entirety and realised its true nature.

Kubrick used a special lens during the barrack scene at the beginning of the film. The lens kept every recruit in focus, so as not to make anyone feel more or less special. 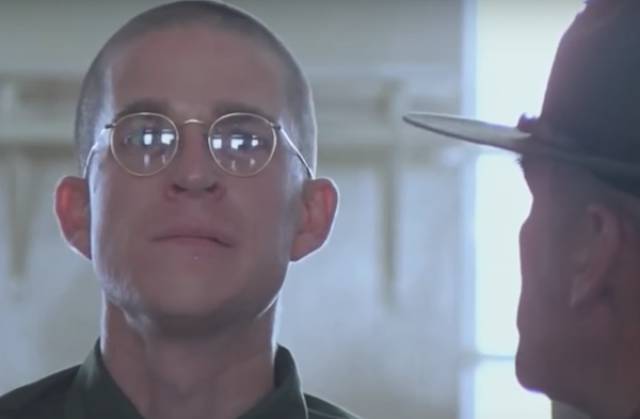 Due to a spate of crimes that employed violence similar to those depicted in the film, the press and many members of the public in the UK called for the film to be banned. At first, both the studio and Kubrick resisted. Yet when filming Barry Lyndon in Ireland, Kubrick began receiving death threats toward him and his family. The famed director immediately called for the film to be pulled from theaters, and it remained banned from any sort of distribution in the UK all the way up until Kubrick’s death in 1999. 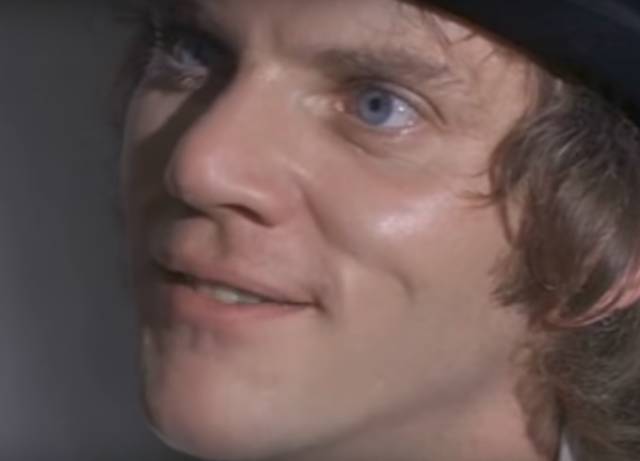 The frankly bizarre film was based on a 1926 novella called Traumnovelle (Dream Story) by Arthur Schnitzler. Although a rather loose adaptation, the thematic similarities are strong, with both film and book exploring both the nature of sexual desire and wish fulfilment. 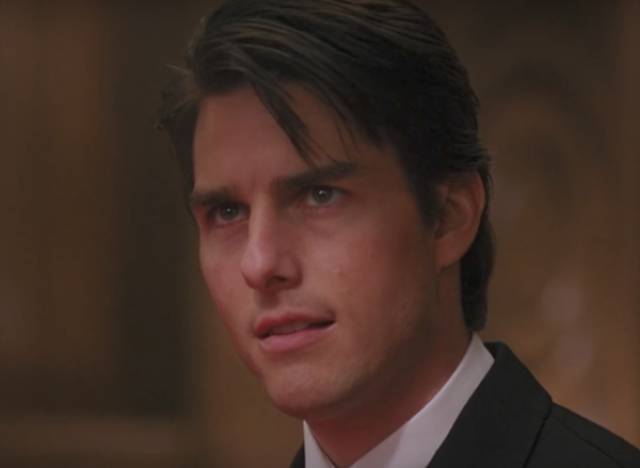 Vincent D’Onofrio gained 70 pounds for his role as Pvt. Pyle. It is still a record for the most weight ever put on for a role, beating Robert weight-gain of 60 pounds for Raging Bull.

Peter Sellers was paid a cool $1 million for his multiple parts in the film, or 55% of the film’s total budget. Kubrick saw it another way, claiming “I got three for the price of six”. 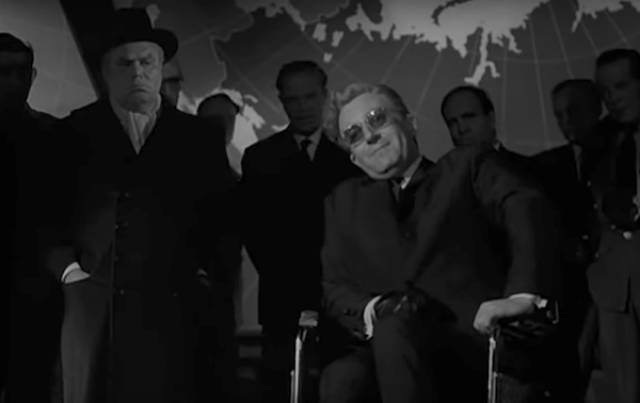 Kubrick didn’t think much of the “I Am Spartacus” scene, calling it ‘a stupid idea’. This was typical of Kubrick’s fairly confrontational persona on set, which led the cast to start referring to him as “Stanley Hubris’. Douglas, sick of Kubrick’s strong-headedness and even his bad personal hygiene (he refused to change his clothes for days), reportedly threw a chair at the maverick director before pinning him down and telling the ‘little prick’ to go buy some new clothes.

A film so technically brilliant and revolutionary it launched one of the original conspiracy theories. After completing the film, Kubrick’s next project was a small government funded project…. to hoax the moon landings. He used left over props and footage from 2001 to fool the world and change the face of modern history.

Except he didn’t. Because that’s fucking insane. 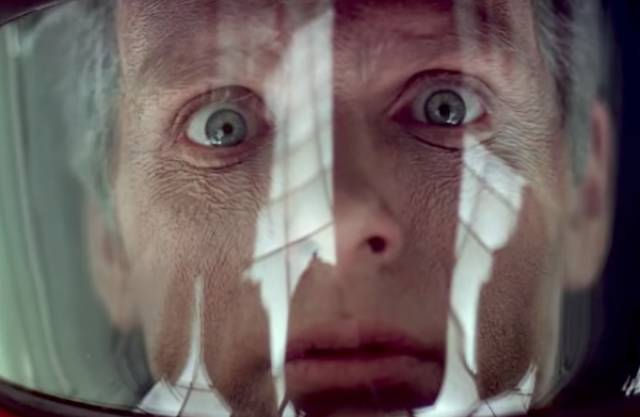 One of Kubrick’s earlier films, it was also his first collaboration with the great Peter Sellers. Sellers actually based the voice of his character Clare Quilty on Kubrick’s own voice. The longest film shoot of all time at over 400 days. It was also Kubrick’s last, as he died just 4 days after handing the final edit over to Warner Brothers. 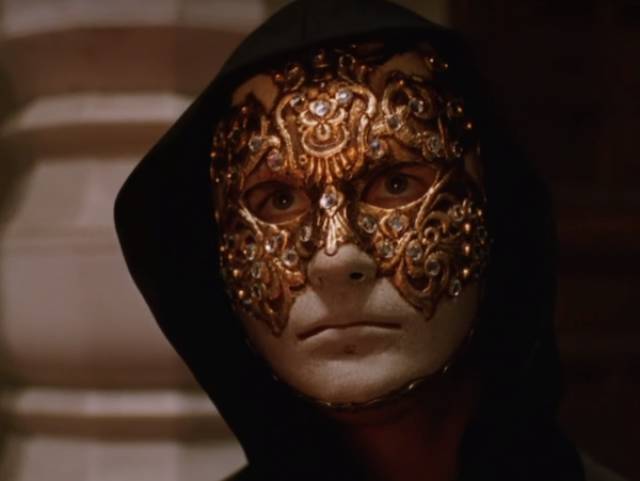 Stephen King, who wrote the original book, didn’t like the film. He called it “A fancy car without an engine.” 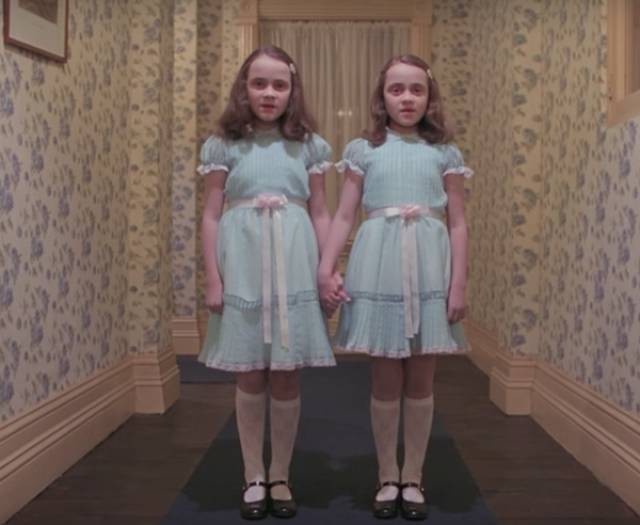 Malcolm McDowell’s eyes were anaesthetized for the torture scene to reduce discomfort. Nonetheless, McDowell corneas were repeatedly scratched by the metal hooks.

Stanley Kubrick is infamous of insisting on multiple shots. In the scene where Barry approaches Lady Honoria for the first time, it is claimed they did over 100 takes. R. Lee Ermey ad-libbed almost all of his dialogue as Gunnery Sgt. Hartmann, almost unheard of in a film by control freak Stanley Kubrick. Ermey was also kept separate from the other actors between takes, so as further reinforce the power dynamic between the characters.