Dirty Dancing and Overboard were released 30 years ago. 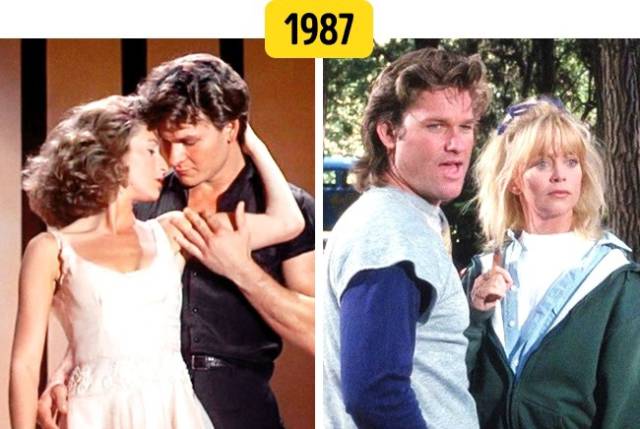 And this is Sabrina, the Teenage Witch. She is 41 years old and a mother of 3 sons. 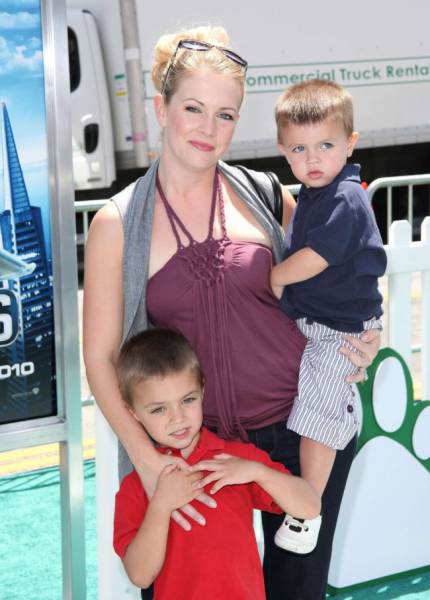 Toy Story was the first feature-length 3D cartoon, and it came out 22 years ago. 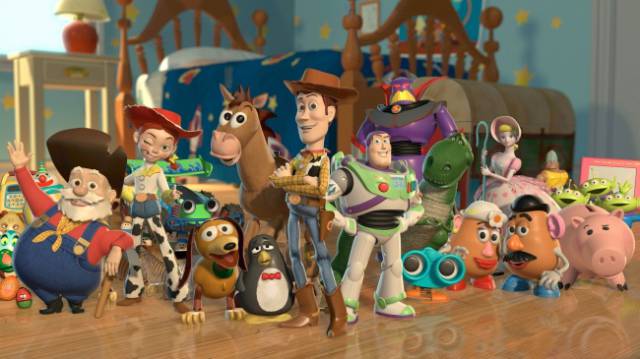 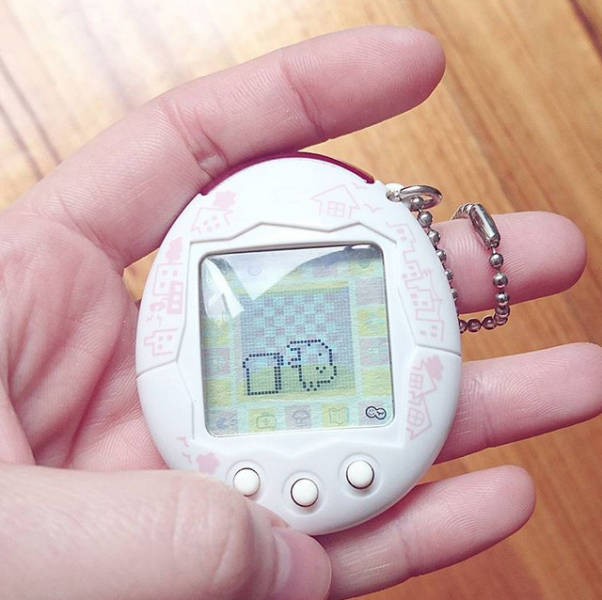 Kurt Cobain would have turned 50 this year. 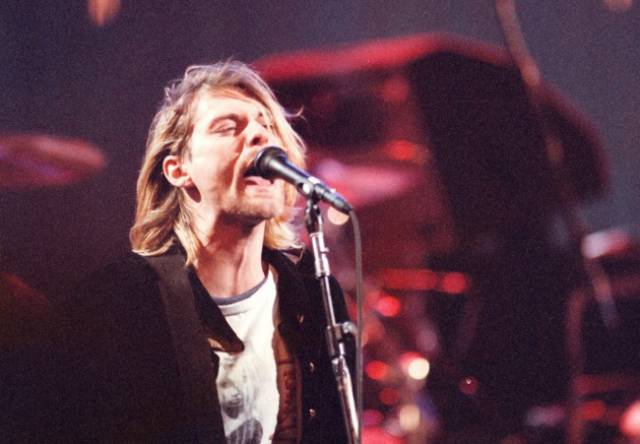 The film Taxi will be 20 next year.

The same amount of time has passed since the breakup of the Spice Girls. 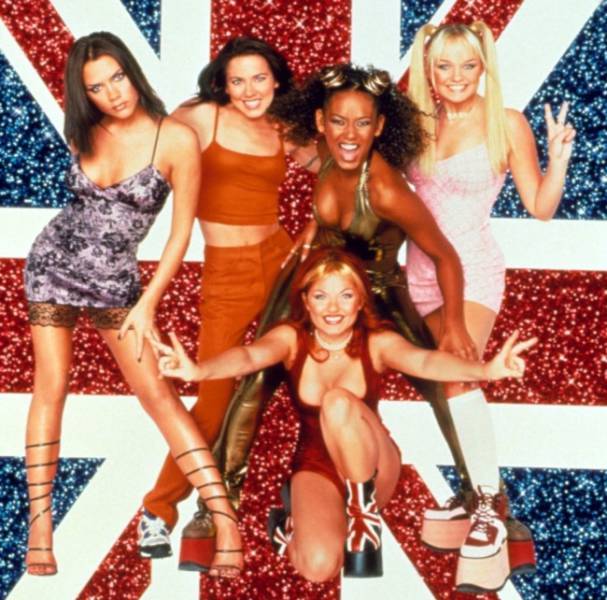 In 2009, the actors from Game of Thrones looked like today’s fans of the series. 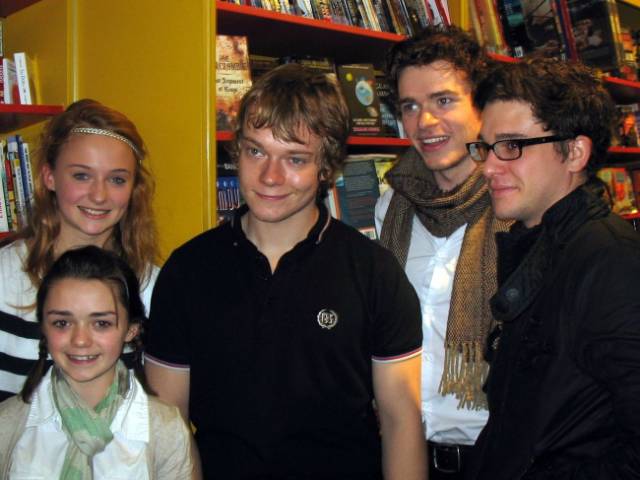 Knockin’ on Heaven’s Door and The Fifth Element are the same age: they are both 20. 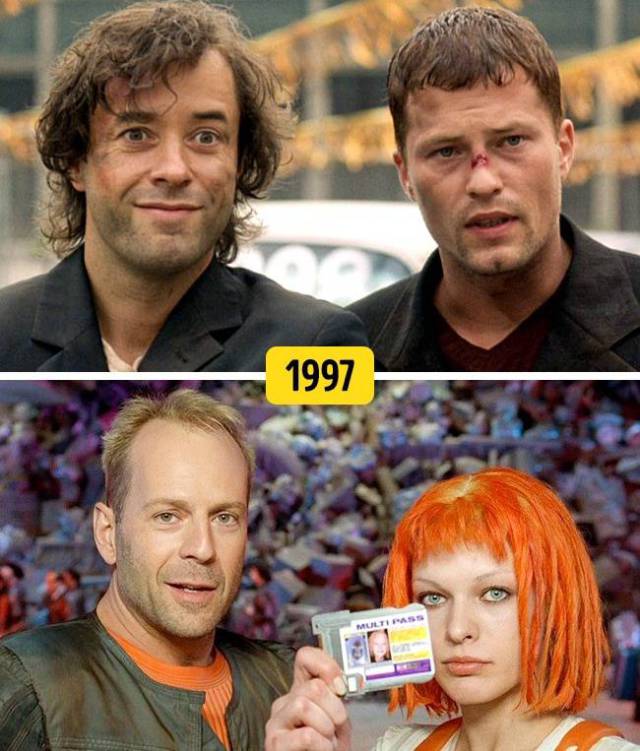 The die-hard Bruce Willis is 62 and a father of 5 daughters. 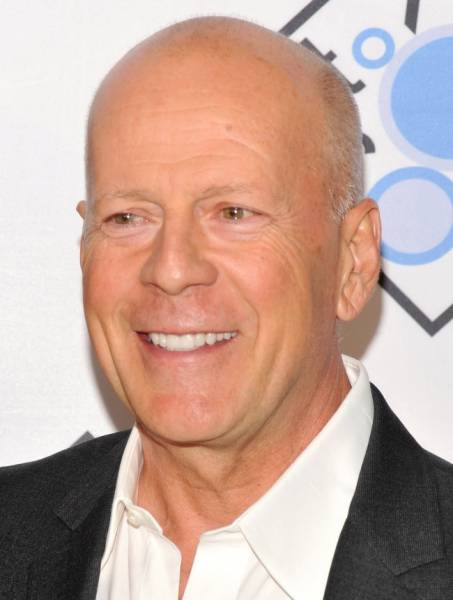 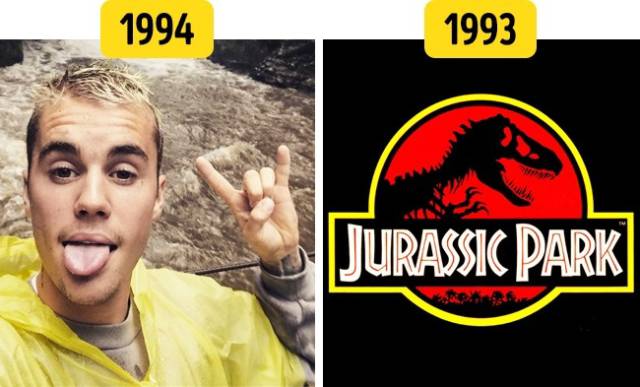 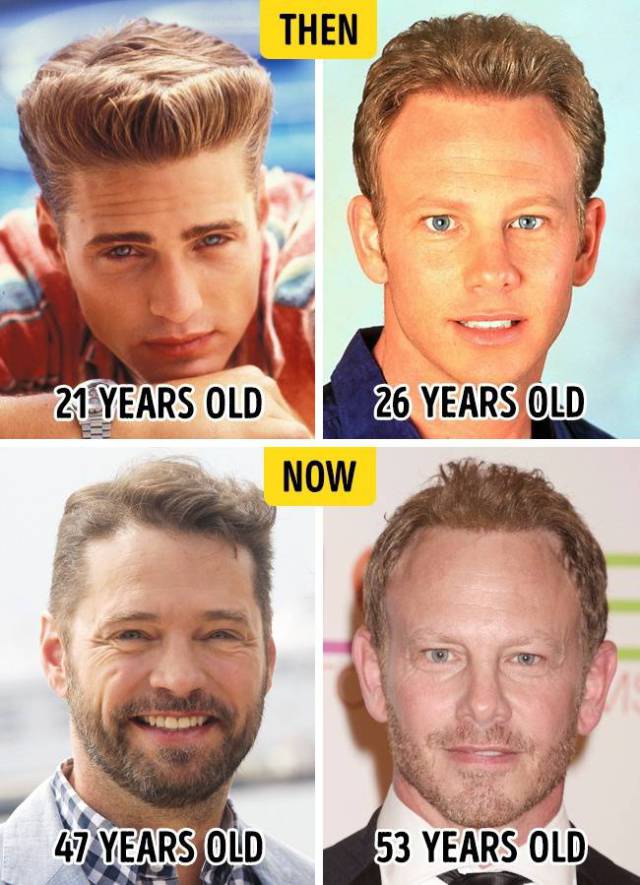 Harry Potter and the Philosopher’s Stone, Shrek, and Ocean’s Eleven were released in the same year. It’s been 16 years since. 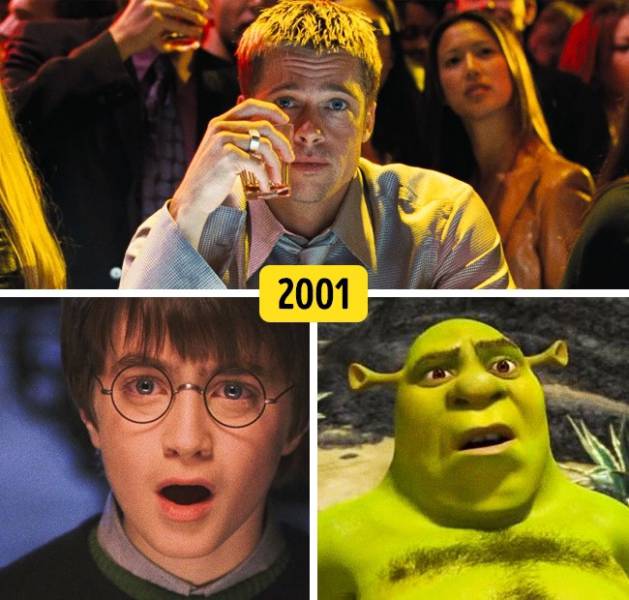 The last episode of Friends came out 13 years ago. 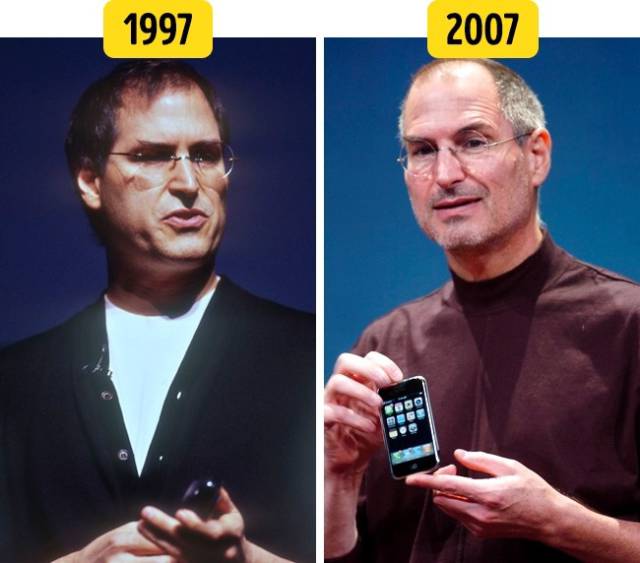 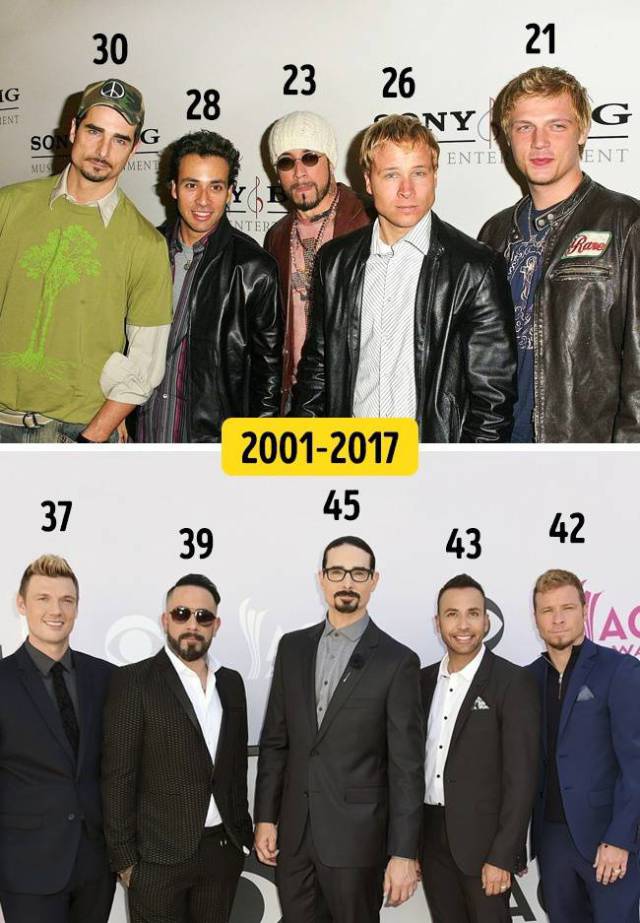 20 years ago, we had our hearts in our mouths watching what’s going on here. But then we still do now... 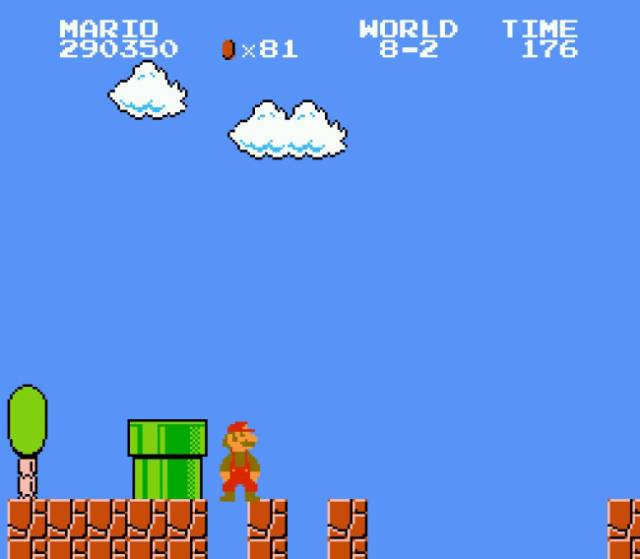 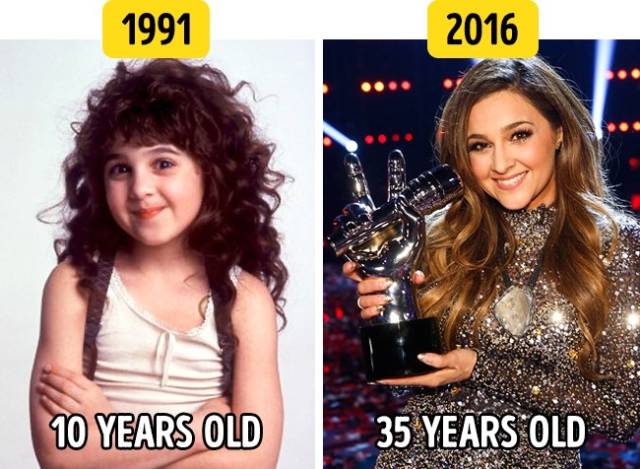 If this cartoon was a person, it would have already graduated from college and perhaps had a child. 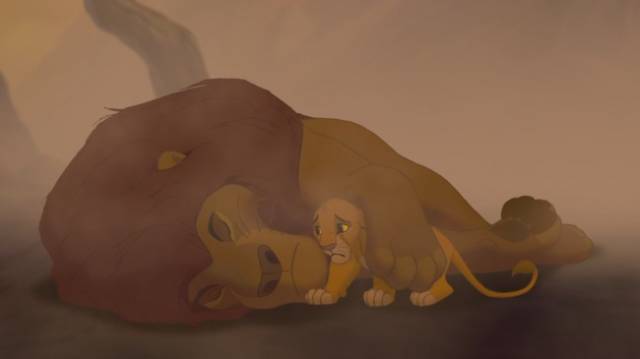