Celebs Always Want Something Extra In Their Contracts (9 pics)

Margulies wanted the perfect hair when she played The Good Wife’s Alicia Florrick. Her contract stated that she could wear a wig to achieve that perfect hair. The wig created for her ended up costing $10,000. 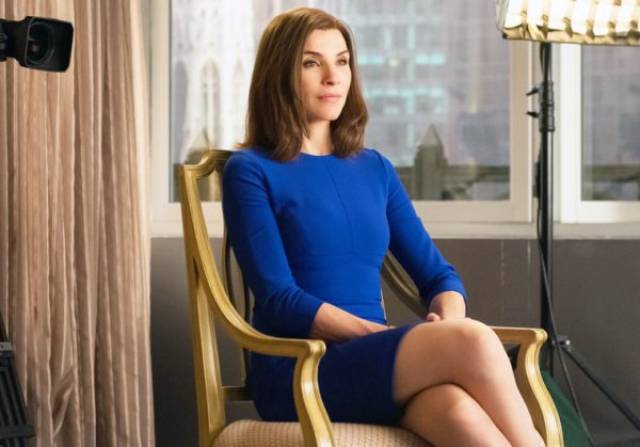 When you have a reputation like Samuel L. Mother F*cking Jackson you can take a golf break. He enjoys the game so much, his contract includes a clause that lets him play twice a week during filming. 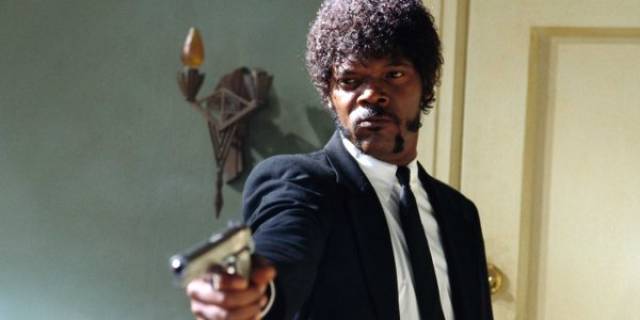 While working on Eloise in Paris, Thurman included multiple clauses in her contract. One stated she would receive discounts if she wanted to buy any of the clothes used during the shoot and another that “no other cast member [may] receive more favorable dressing rooms.” 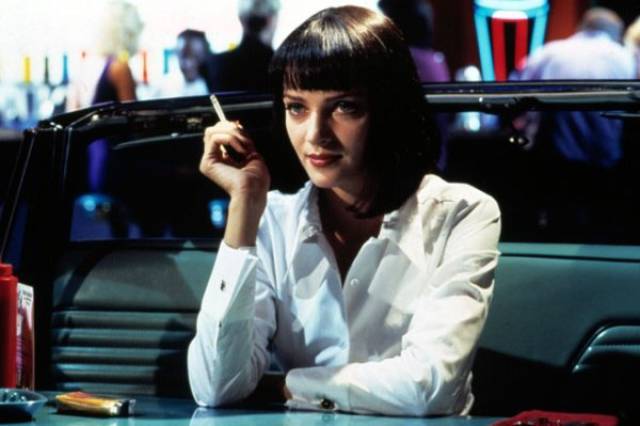 Director Garry Marshall was good friends with Hector Elizondo. So much, that he included a clause stipulating that Elizondo was guaranteed a role in all his films. Elizondo had no idea about the clause and appeared in Marshall’s films until he his death in 2016. 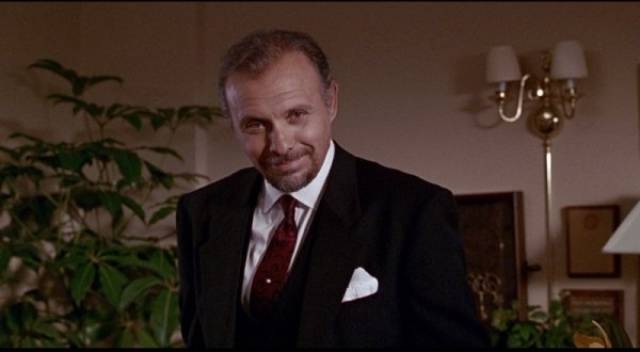 McQueen had such a strong dislike for actor Paul Newman, that when they were filming The Towering Inferno, McQueen required that he had top billing, the same number of lines, and the exact same pay as Newman. 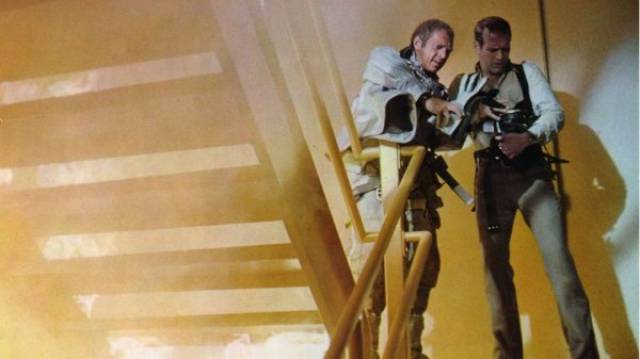 Shouldn’t anyone that plays the role of James Bond receive an endless supply of cigars? In the ’70s, that’s exactly what Moore required to play Bond. His contract stated he receive “unlimited” Montecristo cigars. 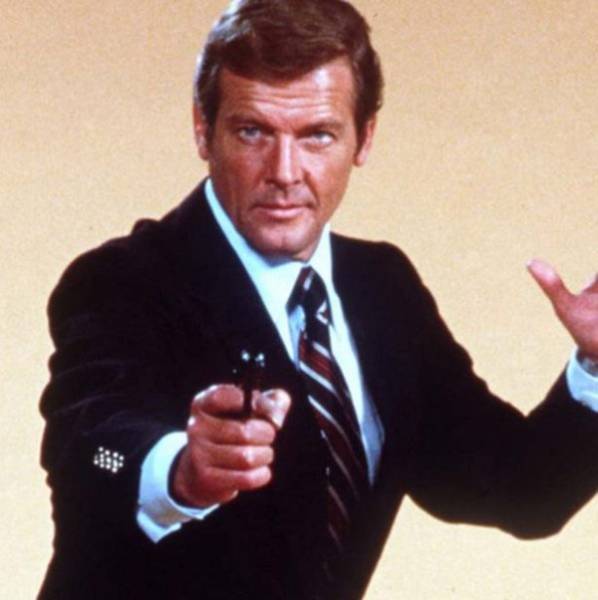 No one wants to die and Queen Latifah noticed that she was being killed too much in films. After her death in Set It Off, she included an anti-death clause that stated her characters could never die. “If I die, I can’t be in the sequel,” she explained. 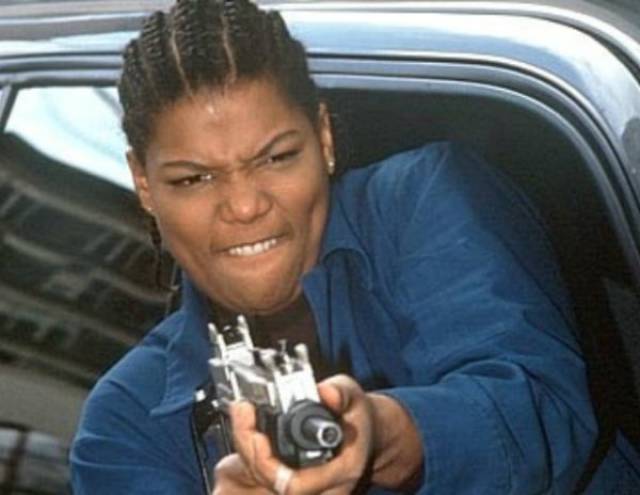 During Jordan’s heyday in the ’90s, it would have been catastrophic if he was somehow injured. That’s why the Chicago Bulls wanted to include language in his contract that prevented him from playing any basketball games—or any game outside of practice. Jordan insisted on a “love of the game” clause that allowed him to play whenever and wherever he wanted. 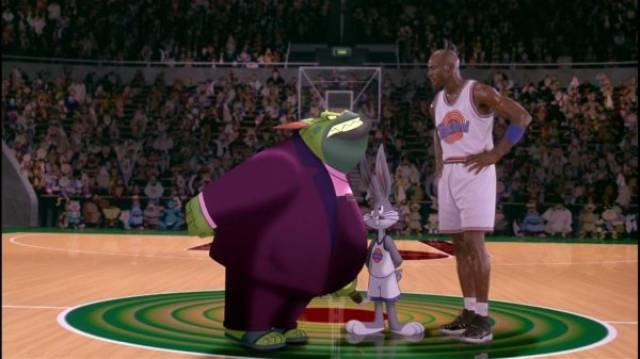 During the ’80s when Dolph Lundgren started to blow up as an actor, he knew his accent could prevent future opportunities. While filming Masters of the Universe, his contract stated he had three chances to nail his dialogue before someone was hired to dub his lines. 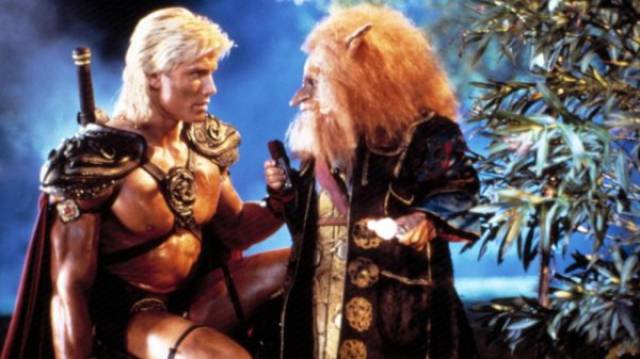