Some Languages Become Real Challenges For The Polyglots (25 pics) 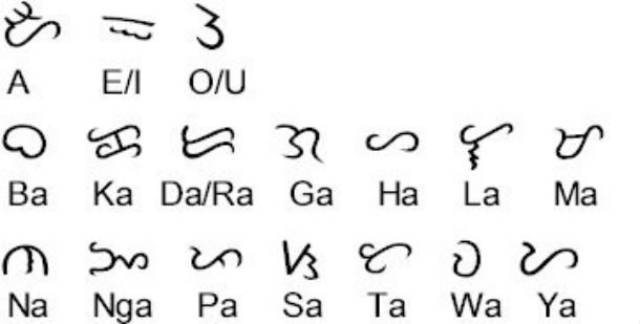 An Austronesian language, Tagalog is the language spoken by almost a quarter of the total population of the Philippines. Its grammar and uncommon sentence structure make it pretty difficult to master. 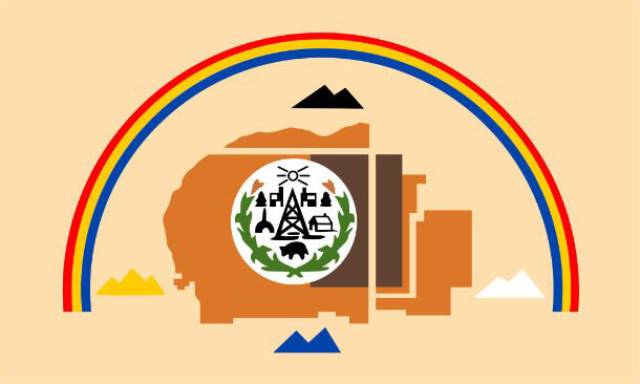 Navajo is one of the Southern Athabaskan languages that are spoken in the southwestern part of the United States. It has about 120,000 to 170,000 speakers. There aren’t many similarities to Germanic or Latin languages, which makes it difficult for many learners to have any reference or connecting points. Most of the written versions of this language use a Latin based alphabet; the attempts at a written version of this language didn’t happen until the 1930’s. 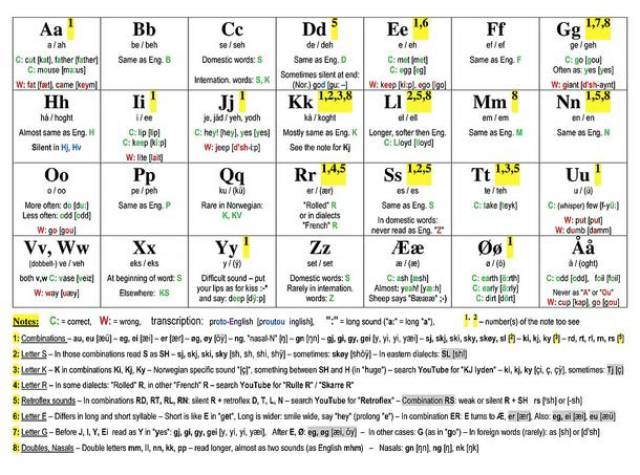 The Persian language belongs to the Indo-Iranian branch of Indo-European languages. It’s mainly spoken in Afghanistan and Iran, as well as Tajikistan and other countries with Persian influence. This language is known to be a continuation of the literary language of Sassanid Persia called Middle Persian language. Around 110 million people speak the language worldwide.

For centuries, the Indonesian language has been the language of business in the entire Indonesian archipelago. It’s considered one of the most widely spoken languages in the world. Indonesia is the fourth most highly populated country in the world. 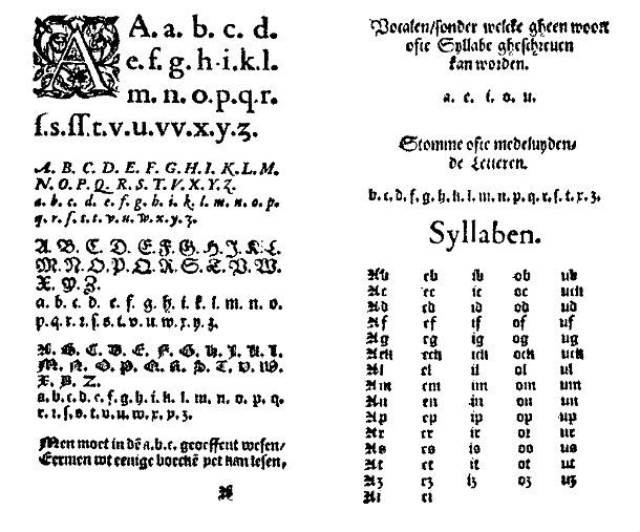 This language is a West Germanic language that is mostly spoken in the Netherlands, Belgium, and Suriname. It currently holds an official status in Aruba, Sint Maarten, and Curacao. It’s also spoken in many portions of Europe and the United States. The Dutch language is closely related to English and German. It does not use the Germanic umlaut as a grammatical marker. 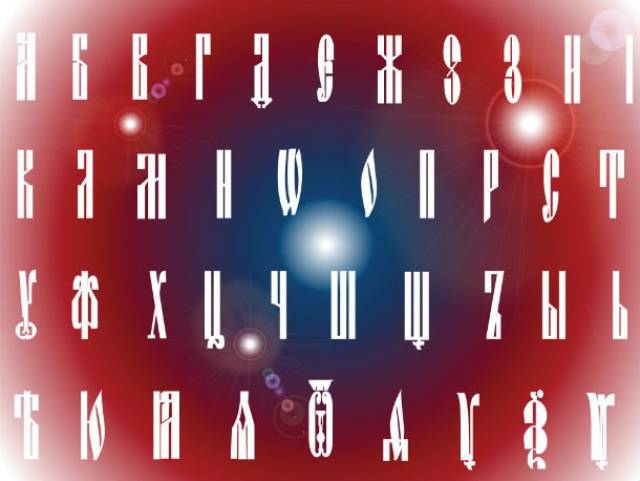 The Slovenian language is part of the South Slavic language group. It’s spoken by over 2.5 million speakers around the world, mostly in Slovenia. This language is one of the 24 official and working languages of the European Union. It’s based on Upper and Lower Carniolan dialect groups. 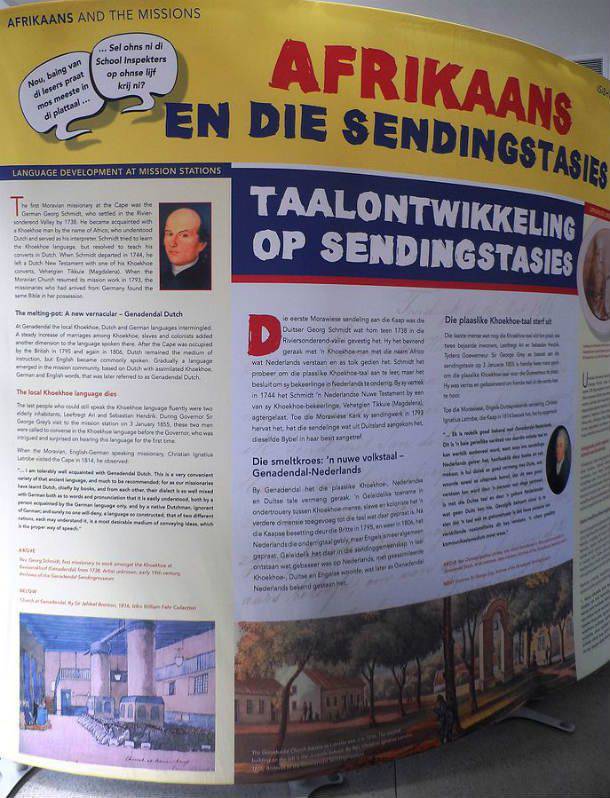 A West Germanic language, Afrikaans is spoken by the natives of Namibia and South Africa, as well as Zimbabwe and Botswana. It is considered an offshoot of different Dutch dialects, which makes it a daughter language of Dutch. 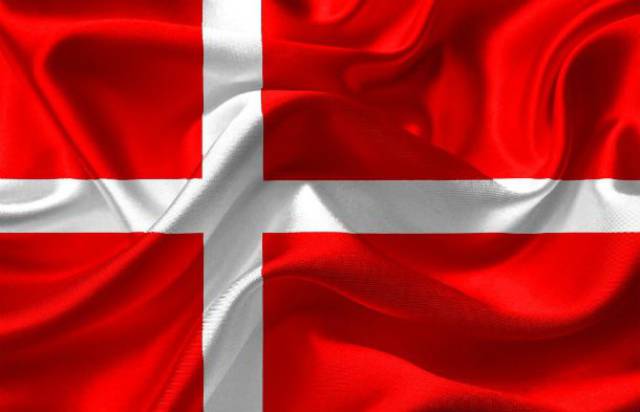 The main language of Denmark, this language is spoken by more than six million people around the world. Danish is a North Germanic language that currently holds a minority language status. In Greenland, around 15-20% of the total population speaks this language. It is mutually intelligible with Swedish and Norwegian languages. It’s also a descendant of Old Norse. 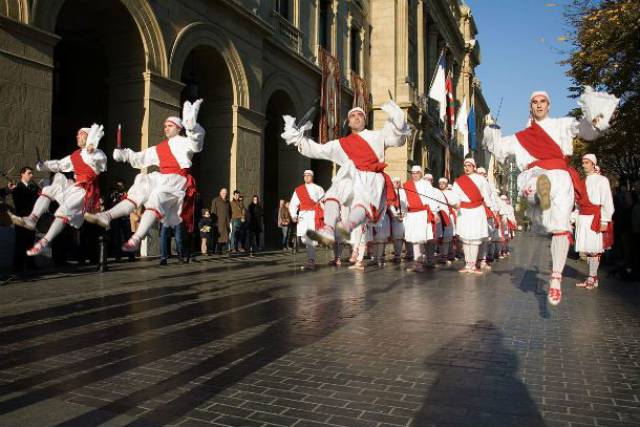 Basque is the ancestral language of the Basque Country, which spans from the northeastern part of Spain to southwestern France. Almost 27% of the total population of Basque territories speaks the language. 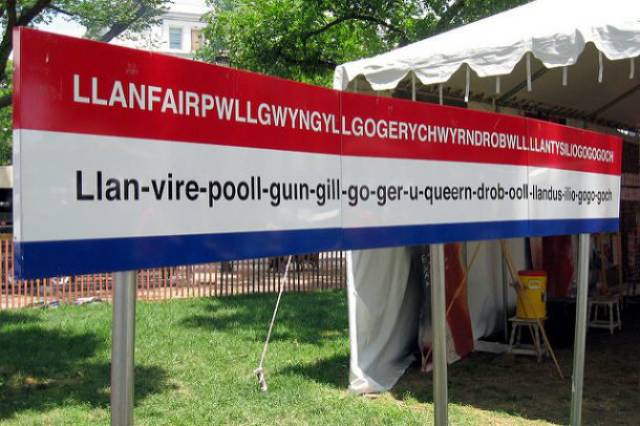 Welsh Language is part of the Brythonic branch of the Celtic languages used in Wales. This language also used to be called “Cambric,” “Cymric,” “Cambrian,” and “British tongue.” 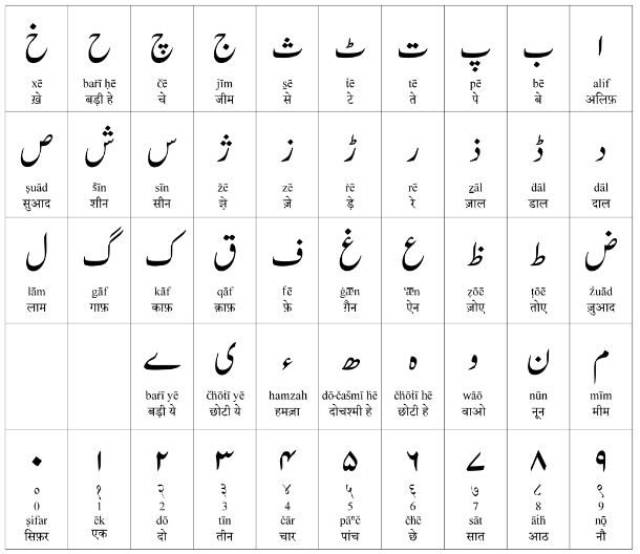 More commonly known as the Modern Standard Urdu, this language is normally associated with Muslims in Hindustan. Urdu is also the official national language and lingua franca in the country of Pakistan. One of the 22 scheduled languages in the Constitution of India, it is mutually intelligible with Standard Hindi. It is also identical to Hindi in terms of grammar and basic structure. 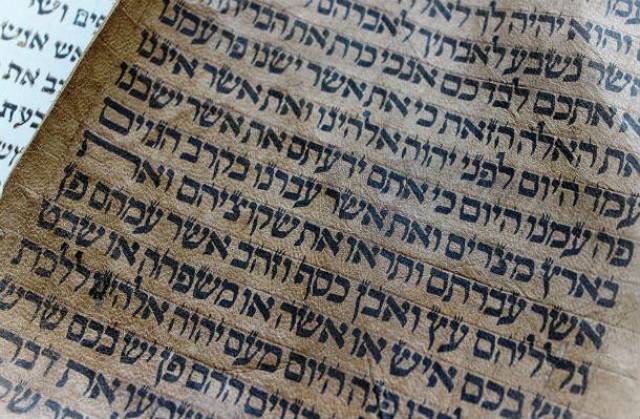 Hebrew is a West Semitic language that belongs to the Afroasiatic language family. It was first used by ancient Hebrews and Israelites during the 10th century BCE. Despite being such an ancient language, it’s still spoken and written today. It’s the principle language of the State of Israel. 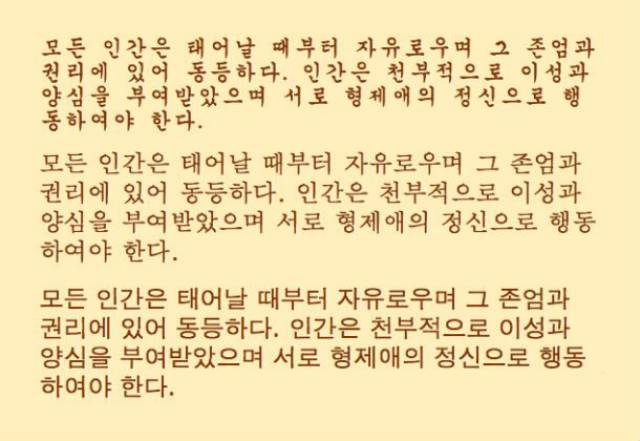 Korean is the official language of North and South Korea. It is spoken by over 80 million people around the world. The grammar and sentence structure of Korean may seem difficult to decipher for many speakers of other languages. However, Japanese speakers don’t typically have many issues with this. 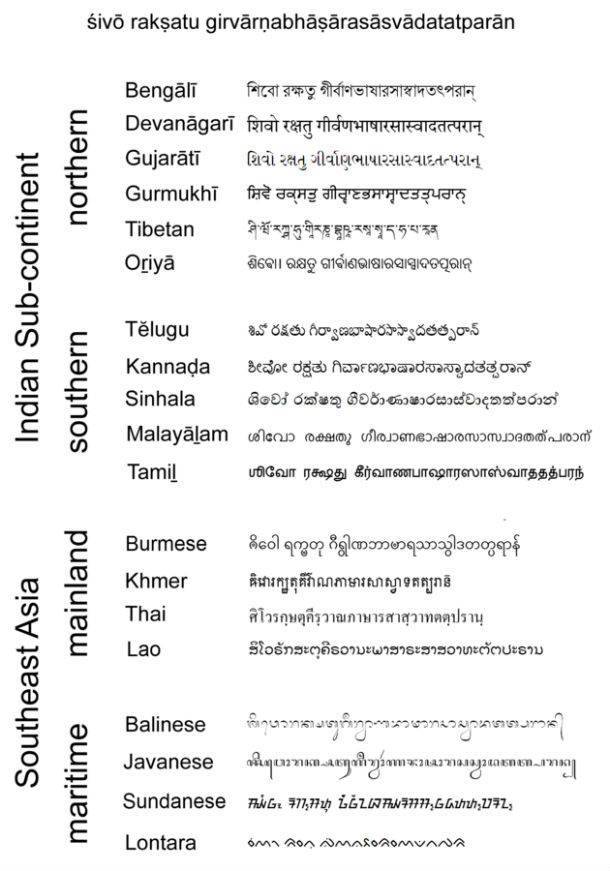 Sanskrit is considered the primary language of Hinduism, Jainism, and Buddhism. It’s a dialect of Old Indo Aryan that originated from the Proto-Indo-Iranian and Proto-Indo-European. It is also listed among the 22 scheduled languages of India. Even more, it covers a rich and vast tradition of drama and poetry as well as philosophical and technical texts. 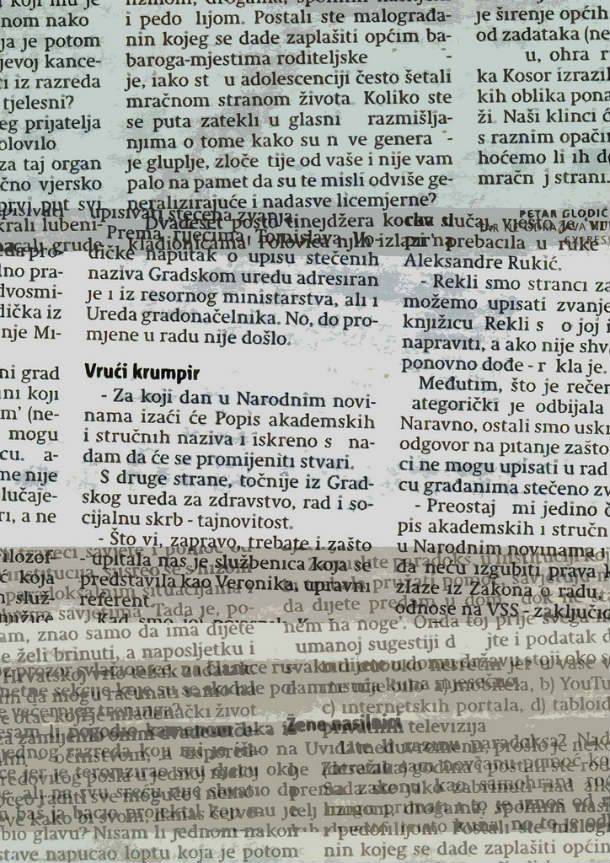 Croatian is the standardized variety of the Serbo-Croatian language and is one of the official languages of the European Union. It is based on the dialect of Eastern Herzegovinian, which is also the basis of many other languages, including Montenegrin, Standard Serbian, and Bosnian. 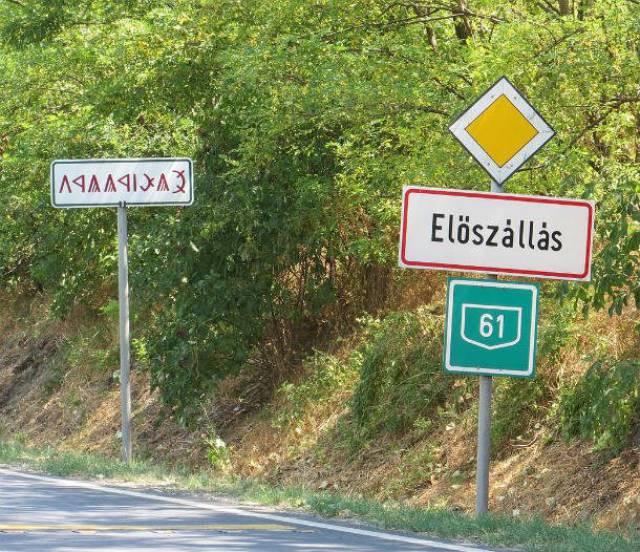 The official language of Hungary, this language is a European Union language that is spoken by the communities of Hungary. It’s also spoken in Slovakia, Ukraine, Serbia, and Romania. It belongs to the Uralic language family and has mutually intelligible dialects.

Also known as Scottish Gaelic, this language is a Celtic language that is spoken by the natives of Scotland. It’s a member of the Goidelic branch and was developed out of the Middle Irish Language, just like Manx and Modern Irish. 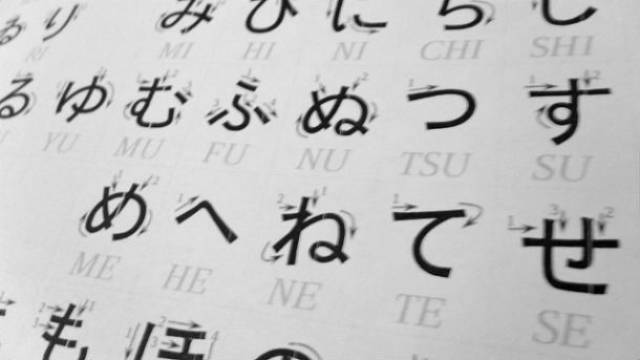 This East Asian language is the national language of Japan and is spoken by more than 125 million people around the world. A member of the Japonic language family, it’s considered among the most difficult languages in the world because of its close relationship to Chinese. It also has a complex system of honorifics. 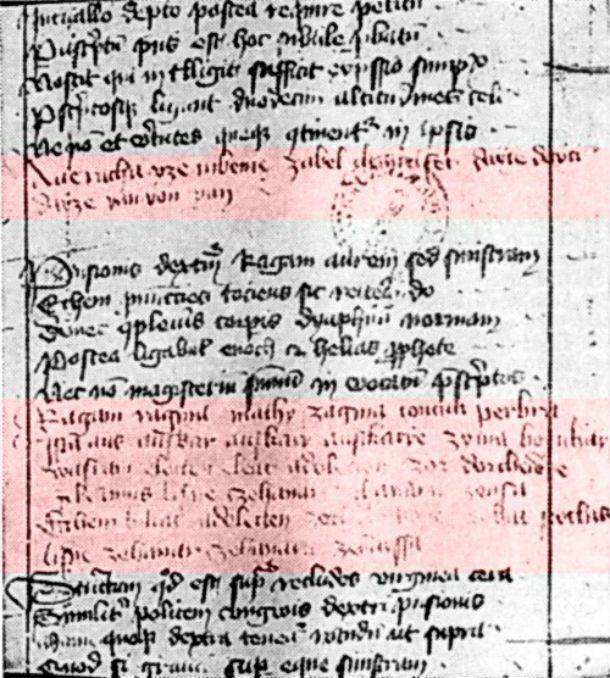 Albanian is an Indio-European language spoken by the people of Kosovo, Alabania, Bulgaria, and the Republic of Macedonia. This language is a centuries-old language that was first spoken by the old communities of Montenegro, Italy, and Greece. It shares similar word features with other languages such as German and Greek. However, its vocabulary is quite unique from other languages.

This North Germanic language is an Indo-European language. It was largely influenced by Danish and Swedish languages after the colonization of the Americas. 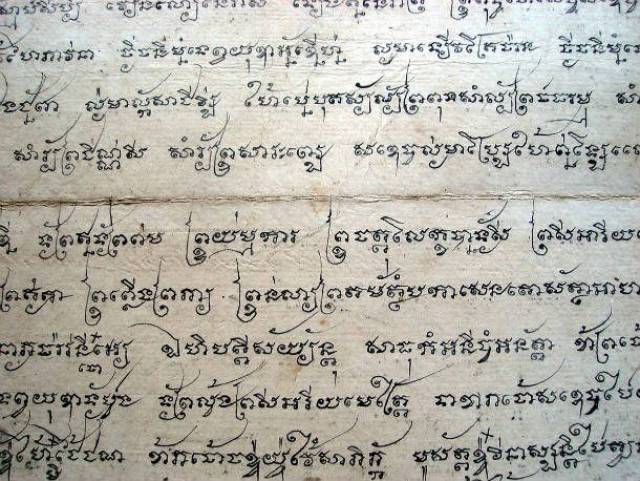 More popularly known as Siamese or Central Thai, the Thai language is the official national language of Thailand. It’s a member of the Tai-Kadai language family. Almost half of its words are borrowed from Pali, Old Khmer, or Sanskrit. Thai is basically tonal and analytic and is known for its complex written alphabet and markers. 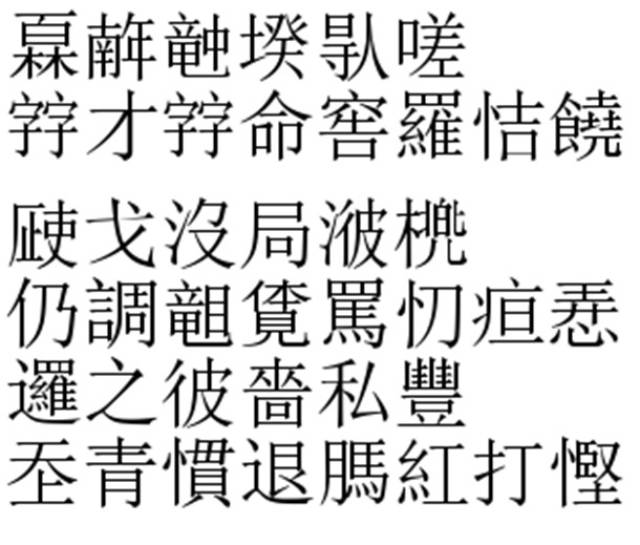 Vietnamese is the national and official language of Vietnam, as well as a first or second language for many of its ethnic minorities. Vietnamese vocabulary has borrowings from Chinese; however the Vietnamese alphabet in use today is a Latin alphabet with additional diacritics for tones and certain letters. 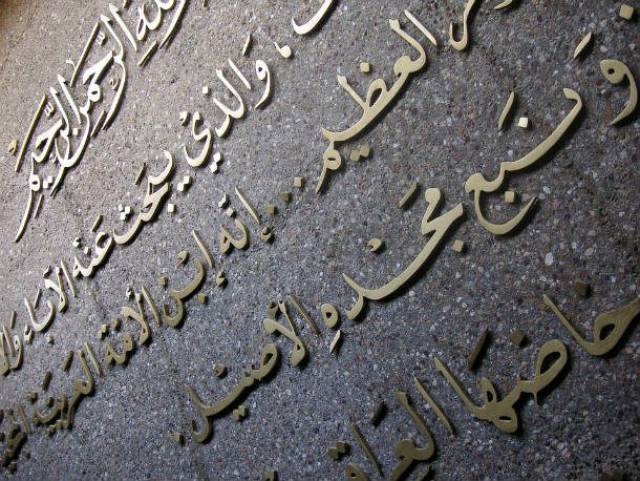 Today’s Arabic language is a descendant of the Classic Arabic language that was first spoken during the 6th century. This language is spoken in a broad range of territories, stretching from the Middle East to the Horn of Africa. However, there’s a big twist that makes this language quite difficult. The Arabic you might learn in a classroom might help you with reading and writing. However, when it comes to speaking with native speakers, it depends on where they are from. For instance, an Arabic speaker from Morocco might have a very difficult time understanding an Arabic speaker from Egypt. 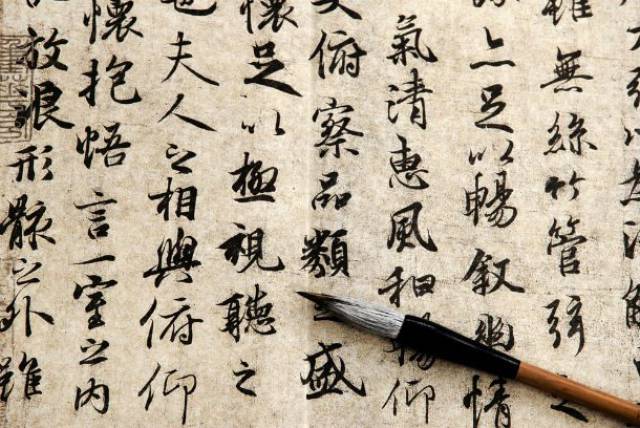