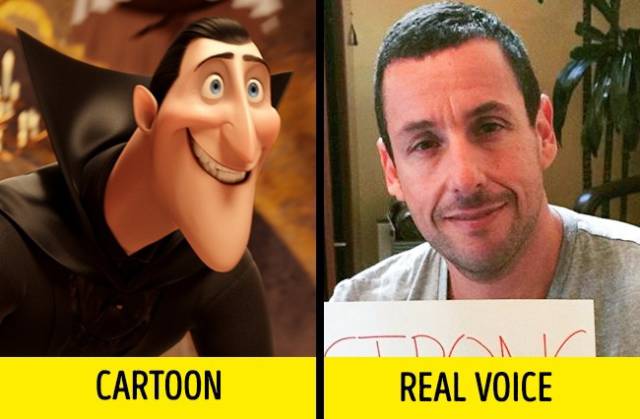 Adam Sandler was considered to be the perfect choice for creating a comedic Dracula. The Transylvanian accent makes Sandler’s voice almost unrecognizable, but his gestures and phrasing have made Dracula unmistakably Sandler’s work. 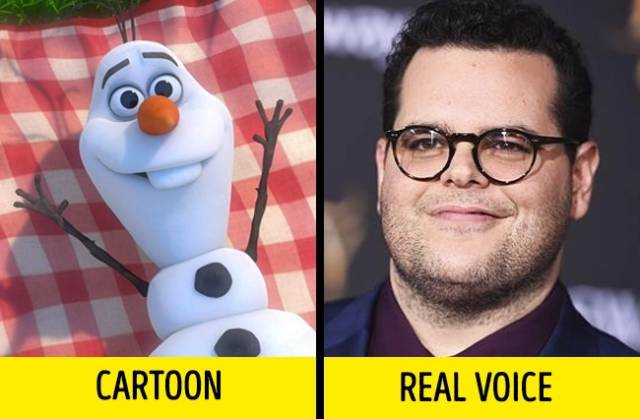 Josh Gad, the voice of Olaf the optimistic snowman who dreams of seeing summer, almost didn’t make it into the movie. This would have ruined his own childhood dream of acting in a Disney movie. But we’re sure thankful that he was the one to voice Olaf in the end. 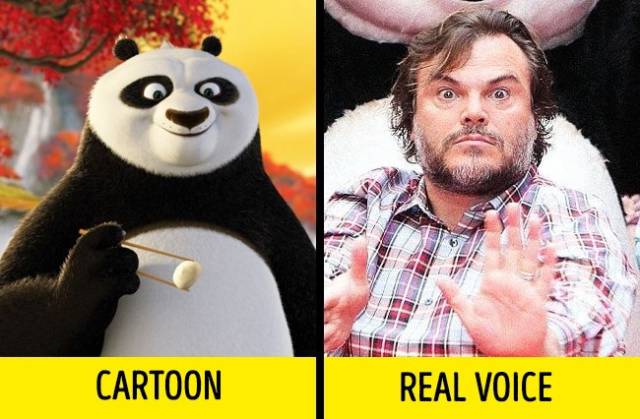 Jack Black admits that the role of Po is his favorite one. He said that playing Po was like playing a younger version of himself. Acting comes really naturally to Black, and this is probably what makes Po so charming and lovable. 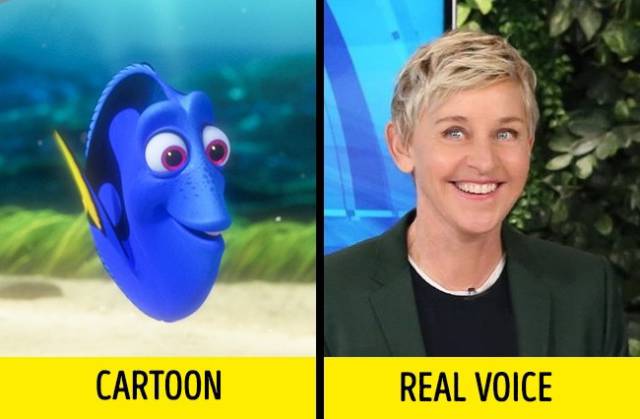 Ellen DeGeneres feels very strongly about the little blue fish’s motto: "Just keep swimming." She believes that this movie isn’t only for kids but for adults as well because it’s so sophisticated. This forgetful character is really hard to forget, isn’t she? 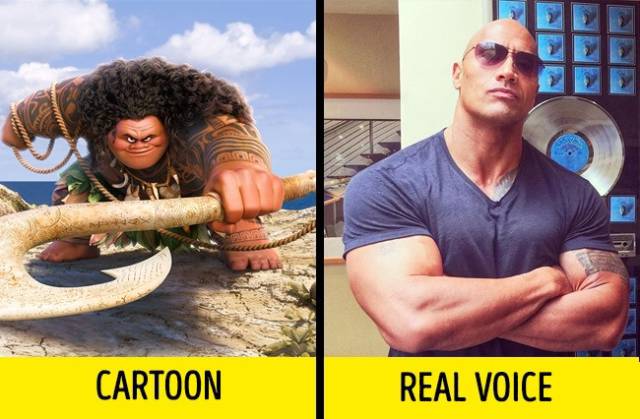 Dwayne Johnson was sold on the role of Maui, a powerful charismatic demi-god. The role has a deep connection to his Samoan roots, and he mentioned that he grew up hearing stories about the great Maui. The character shares his sense of humor and eyebrow movements. 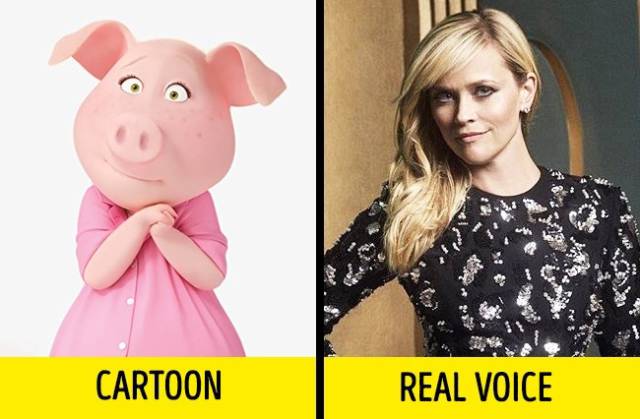 The charming pink piggy in the hit animated movie Sing is voiced by none other than Reese Witherspoon. Reese confessed that she wasn’t at all sure about her singing talent. Like she said, it is one thing singing in your shower or in your car, but it’s a completely different thing when you go into a recording booth. We think she nailed this role spectacularly. Do you agree? 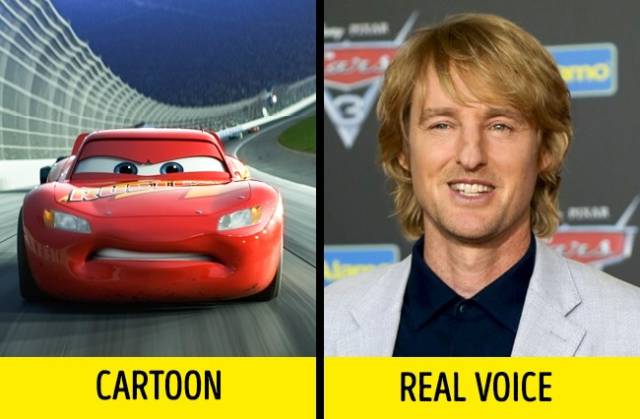 Owen Wilson, who voices the leading character in the Cars franchise, admits that Lightning is one of his favorite characters he’s ever played. He feels very close to him, and he gave quite a bit of personal input into this character. We can certainly feel it as we watch Lightning’s adventures. 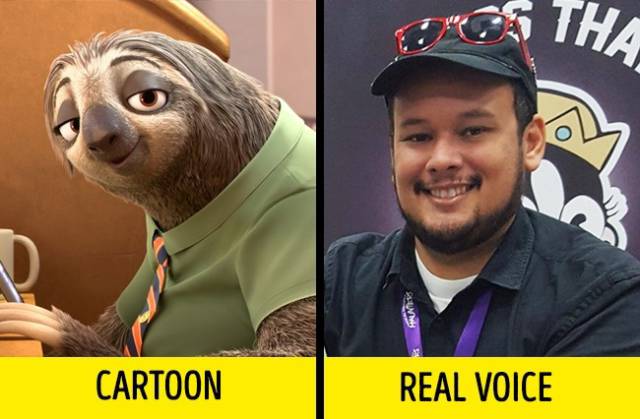 When Raymond Persi was called in to do a voice test, his initial thought was that he’d have to just talk very slowly because his character was a sloth. But it turned out that all he had to do was make pauses between words. It worked really well, didn’t it? Sort of like nails on a chalkboard...

Snowball: The Secret Life of Pets 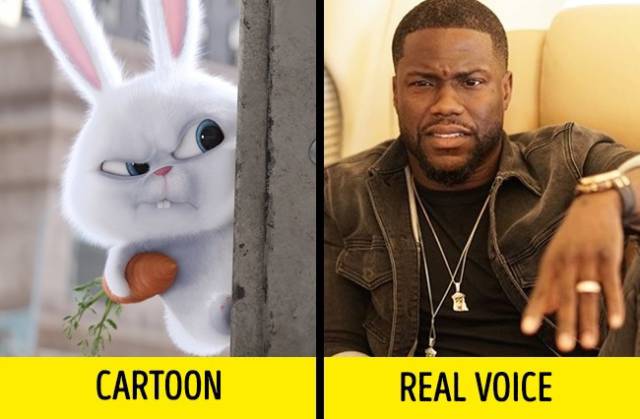 Kevin Hart enjoyed the idea of voicing a cute fluffy little bunny with a militant twist. The actor admitted that this combination gave him real thrills, so he didn’t think long before agreeing to this role. 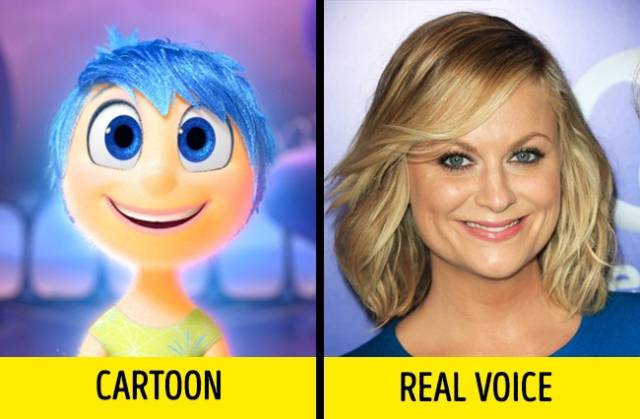 Voicing Joy was Amy Poehler’s first time playing a Pixar character. But she agreed to do it the moment she saw the script. And we applaud her debut because the sunny and energetic character of Joy is the first thing you remember about the movie. 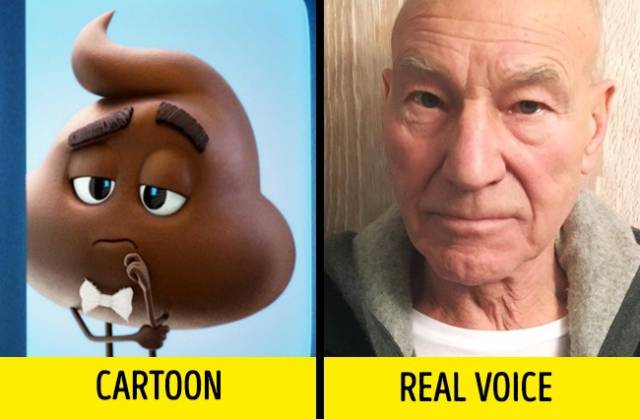 Patrick Stewart jokes that voicing Poop in The Emoji Movie could be the pinnacle of his career, something he’s been preparing for all his life. But, truly, Patrick’s voice gives this popular emoji that certain charm, doesn’t it? 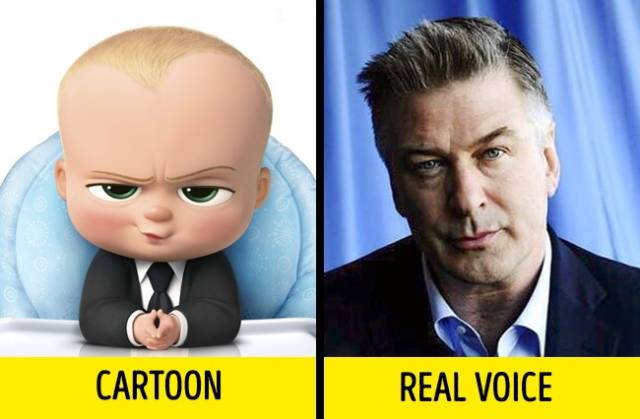 Alec Baldwin was cast as the voice for the main character of The Boss Baby for that hilarious contrast of the cute baby character and Alec’s voice. He agreed to this role because he felt very comfortable working with the Dreamworks team, and we think that the results of this collaboration were quite impressive. 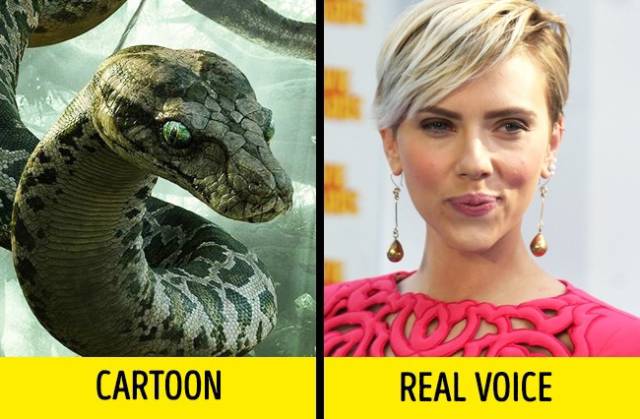 The film’s directors were sure that Scarlett Johansson’s husky mysterious voice was just the right thing for the character of Kaa. We can’t help but agree.