Motorcycles Can Be Quite Expensive! (25 PICS)

The Kawasaki Ninja H2R is a 300-hp bike only available in certain markets for a limited time. It’s not to be used on public roads – only on closed courses. It retails at $50,000. 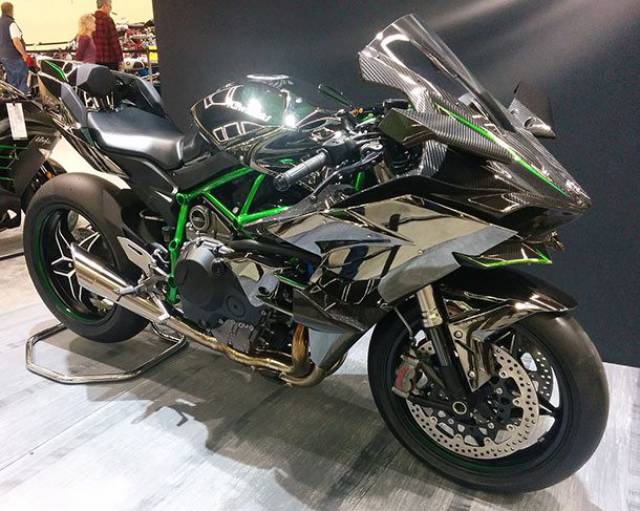 Named after the cold war bomber, the Hesketh Valiant SC is a supercharged monster with 2100cc and 217 ft lb of torque. It’ll cost you $65,545, however. 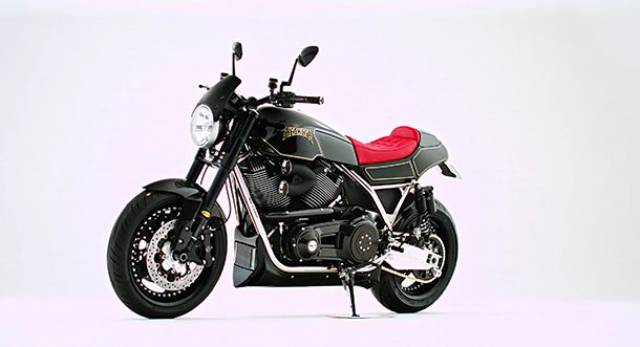 The Energica Ego45 Limited Edition will cost you $68,000. What do you get for that kind of money? A high-end bike, top of the line Italian machinery, and engineering using the most advanced techniques today. 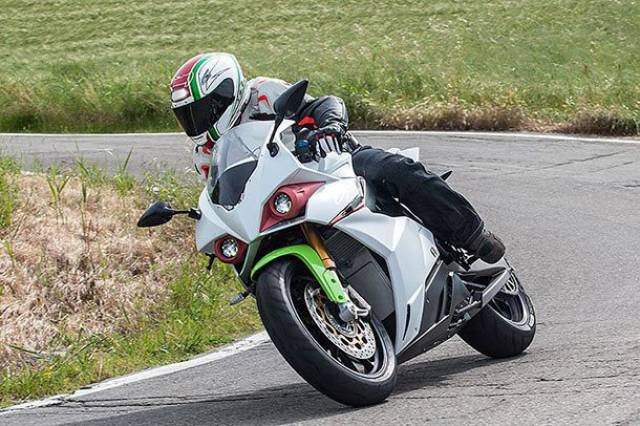 The Bimota BB3 is a 999cc, 4 stroke, and 4-cylinder inline motorcycle, which is sure to blaze across the road at insane speeds. However, for the power and prestige, you’ll have to hand over $72,888. 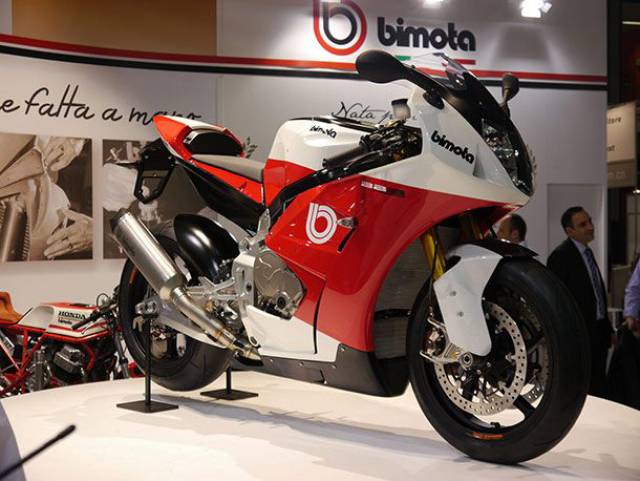 If you’re a huge fan of Tron, then this might perk your ears a little bit. A manufacturer made a limited edition, street-legal Tron Light Cycle. However, it will set you back $77,000. 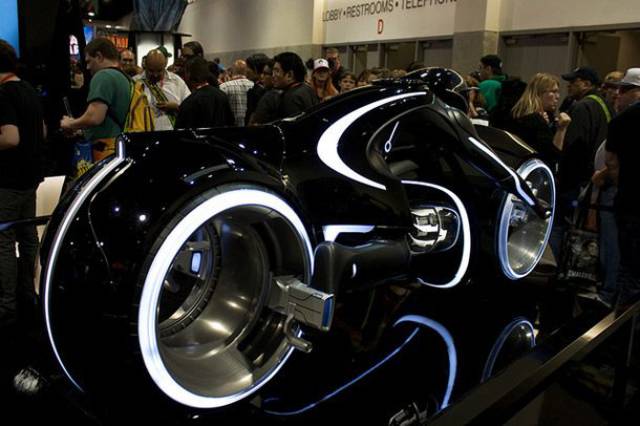 If you want a bike endorsed by Keanu Reeves and designed by his friend, then look no further than the Arch Motorcycles KRGT-1. Of course, for the designer bike, it’ll cost you…$78,000 to be exact. 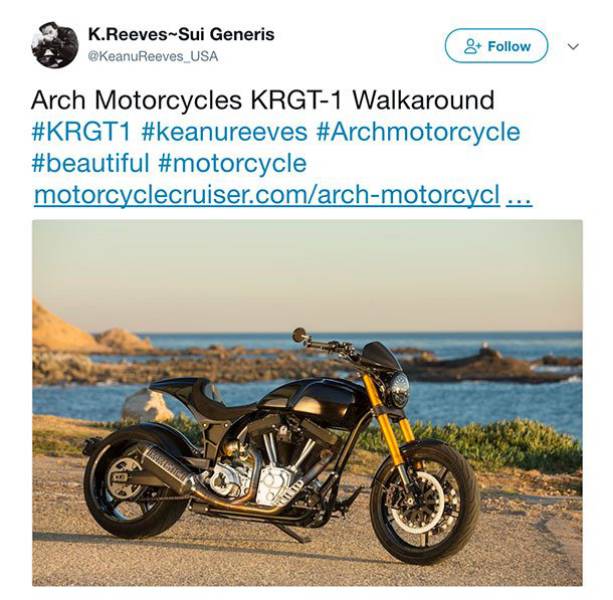 The Confederate B120 Wraith is a unique looking motorcycle with an old-fashioned, skeletal look. So if you want something that’ll stand out, look no further. The $92,500 price tag, though, may make you question your decision. 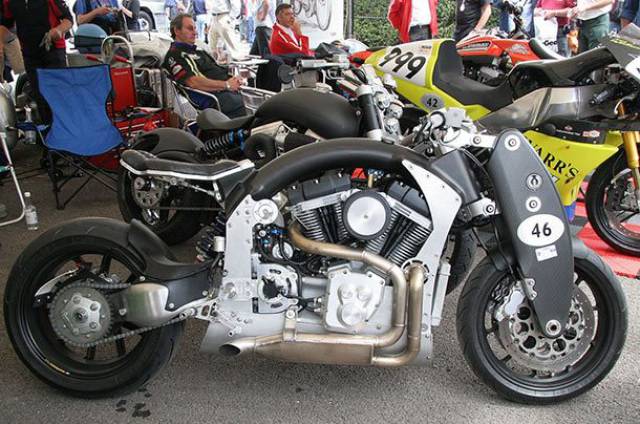 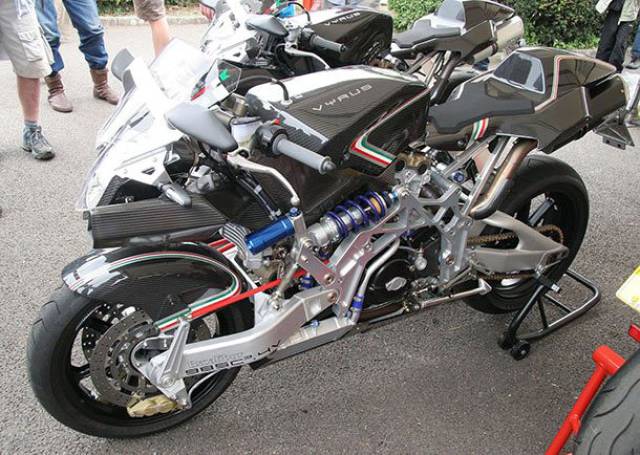 Another motorcycle from Confederate, the G2 P51 Combat Fighter looks like a motorcycle straight out of a steampunk novel. Its epic and rather unique design will cost you $119,500. 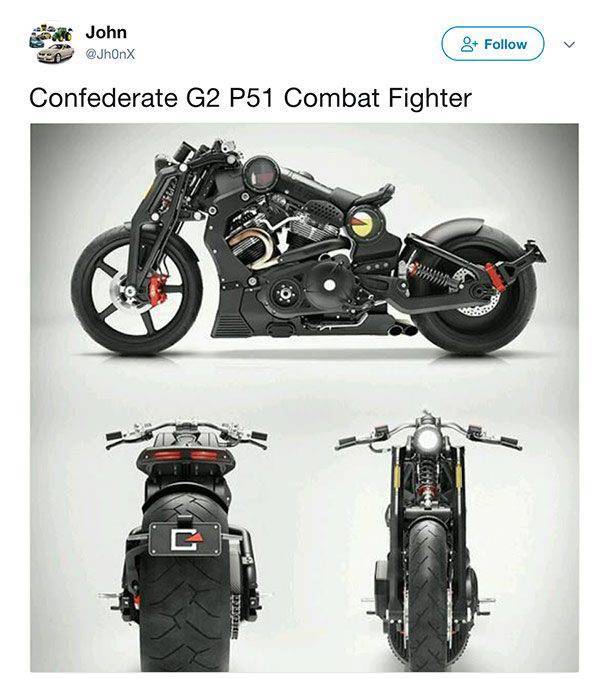 The MV Agusta F4CC is a gorgeous sports bike with 190 hp, 1078cc engine but the overwhelming cost might freak you out while riding it. It’ll set you back $120,000. So, definitely don’t drop it. 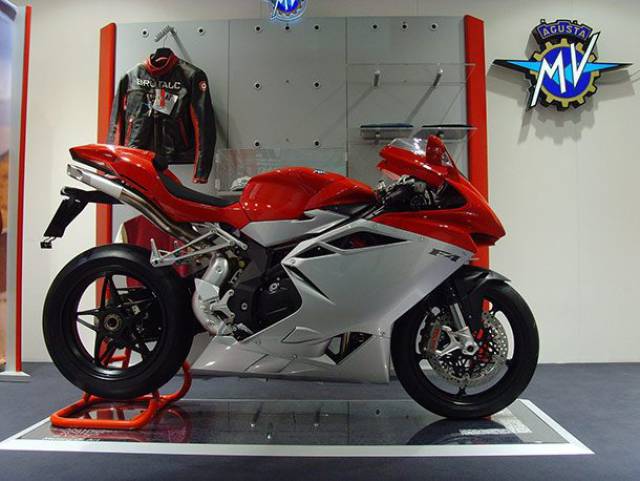 Only 99 of the Suter MMX 500 were built which explains the heavy price tag of $118,565. However, this V4 Grand Prix replica will definitely get you from point A to point B in style. 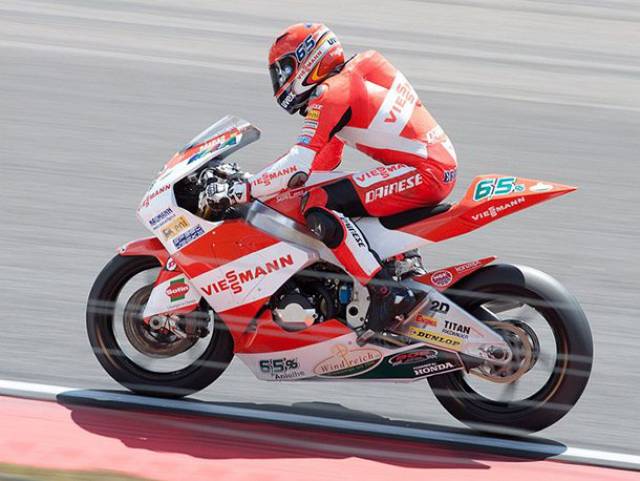 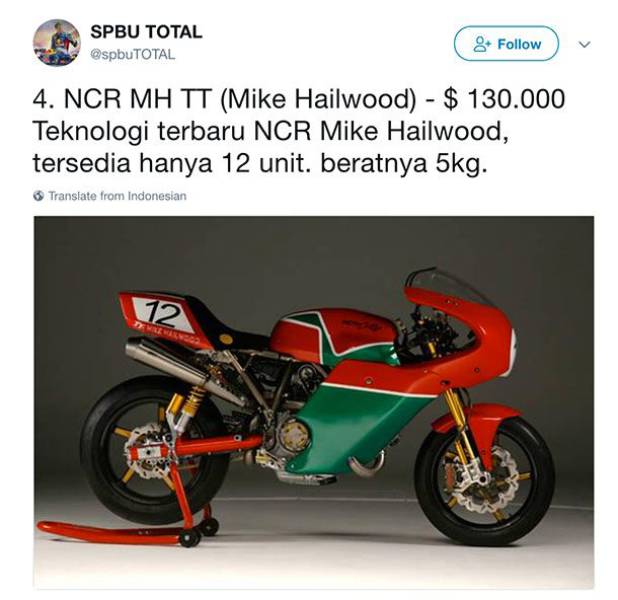 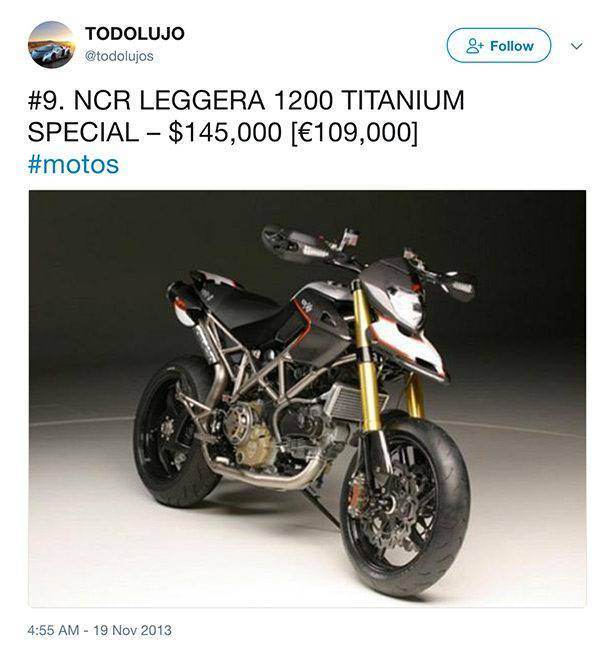 With a turbocharged 1400cc Suzuki four cylinder engine, the Icon Sheene is a solid tribute to racing legend Barry Sheene. Due to its unique design, it retails at $172,000. 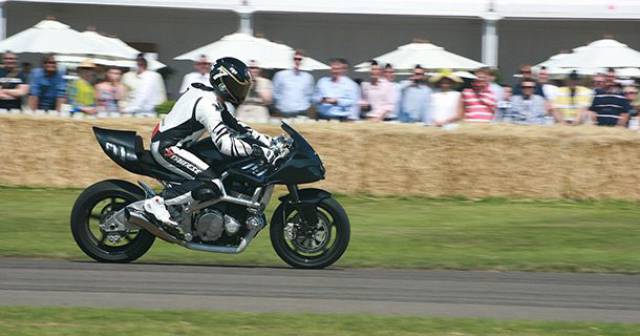 As one of the most experienced professionals in the turbine engine industry, MTT has created a powerful and gorgeous motorcycle in the MTT Turbine Streetfighter. It’s priced at $175,000. 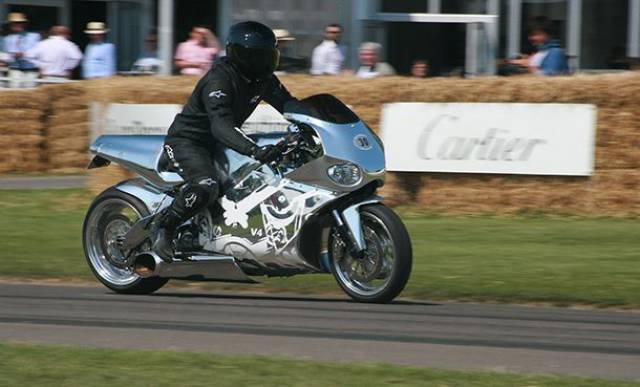 Though the high price tag of $184,000 might give even the most professional motorcyclist pause, critics have given the Honda RC213V-S high praise, saying it’s well worth the money. 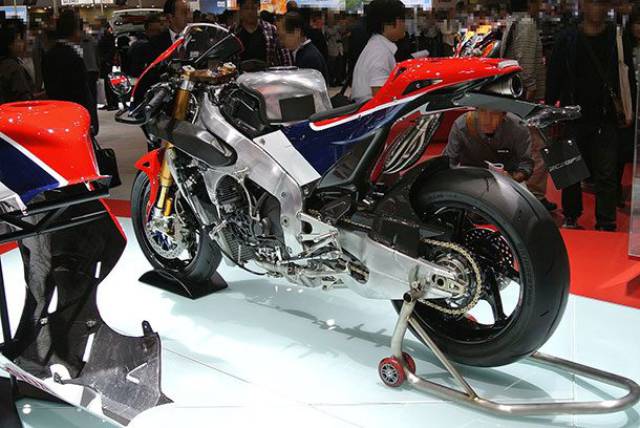 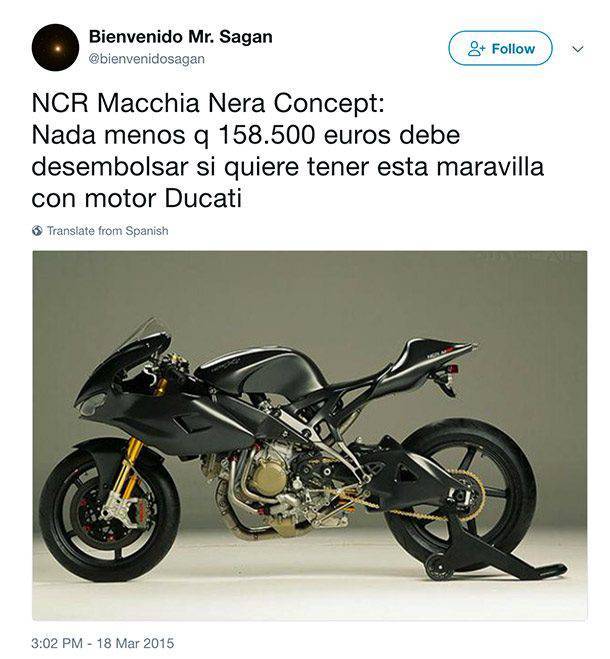 The Ecosse Moto Works Founder’s Edition Titanium XX is built in Colorado, featuring a titanium chassis and exhaust. This gorgeous piece of machinery could be yours for $300,000. 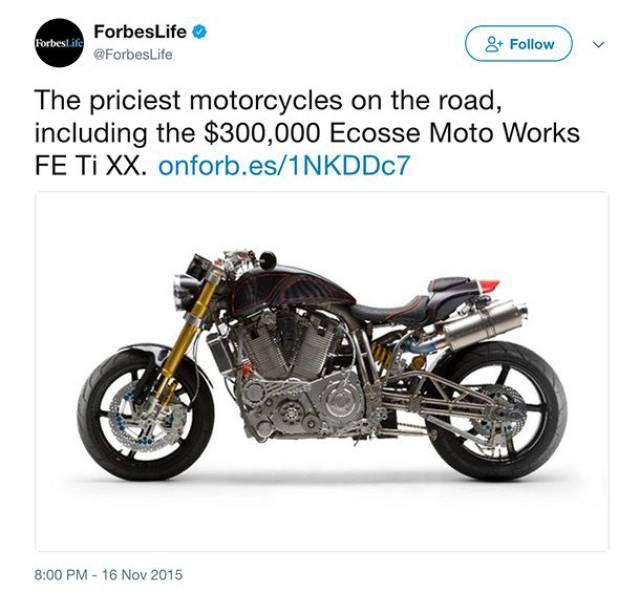 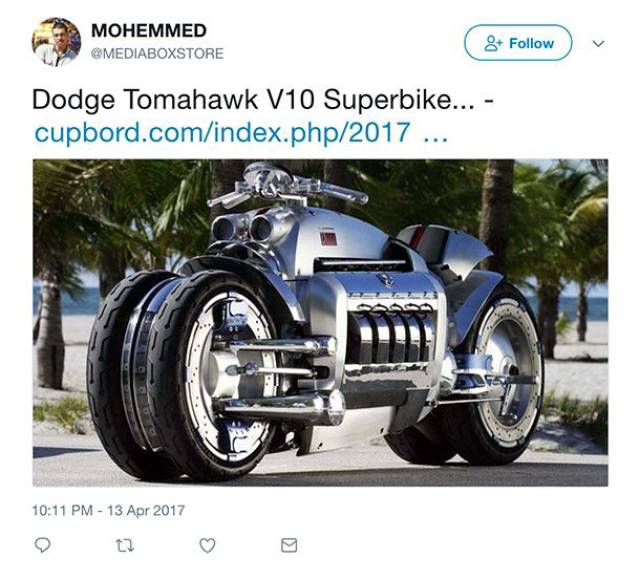 If you ever wanted a Harley Davidson that cost a million dollars, then you’re in luck. The Harley Davidson Cosmic Starship is a fiery hog that’ll drain your bank account faster than you can rev the engine and drive away. 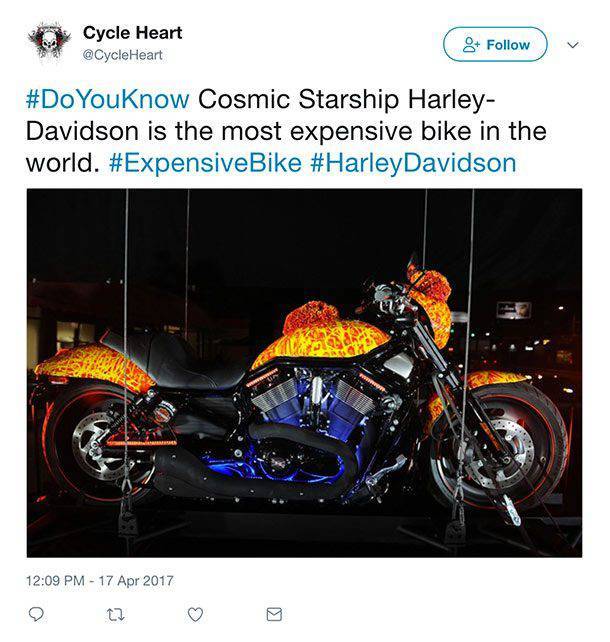 With a 1,700cc engine and a unique design, the Yamaha BMS costs $3 million. Why is it so expensive? Well, the covering is made with 24 karat gold and the seat is sewn with red velvet. 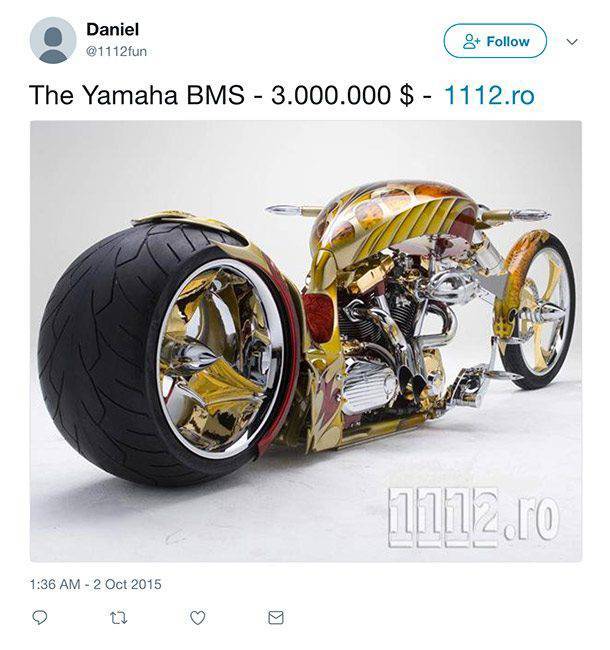 The world’s first motorcycle was put on the market between 1894 and 1897. If you want this piece of history, you’ll have to shell out over $3.5 million. 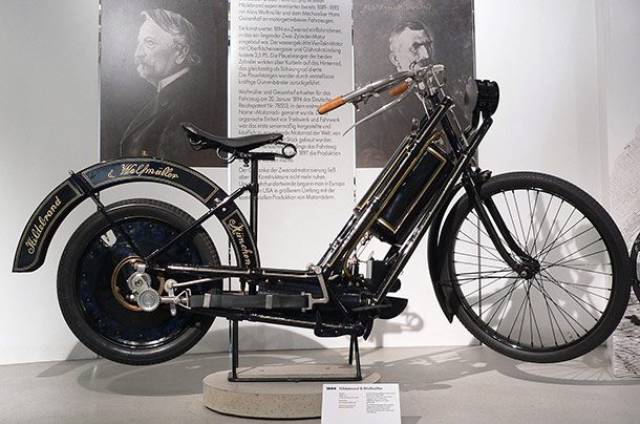 If the very first motorcycle isn’t your thing, there’s always the Ecosse Spirit which is a mere $3.6 million. It’s a lightweight motorcycle that touts a top speed of 230 mph (370 kph). 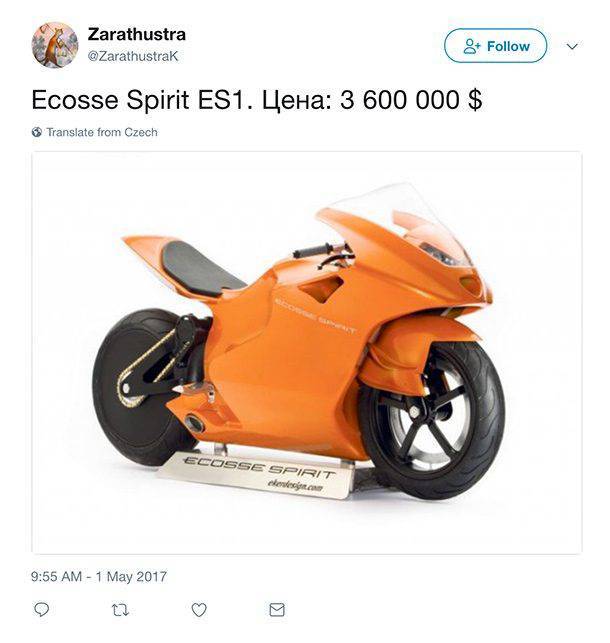 The 1949 E90 AJS Porcupine had only four versions produced and one of them helped Les Graham win the world championship. As such a rarity, the high price tag still feels like a hard pill to swallow. 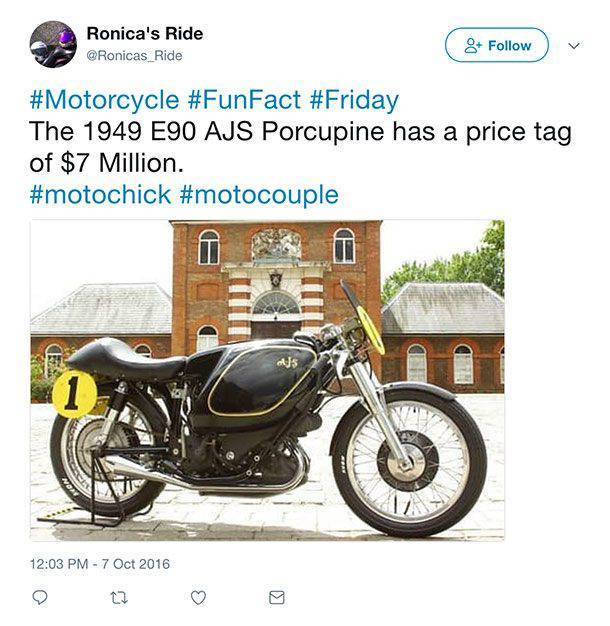 Originally priced at $110,000, the Neiman Marcus Limited Edition Fighter ended up selling for $11 million at an auction. 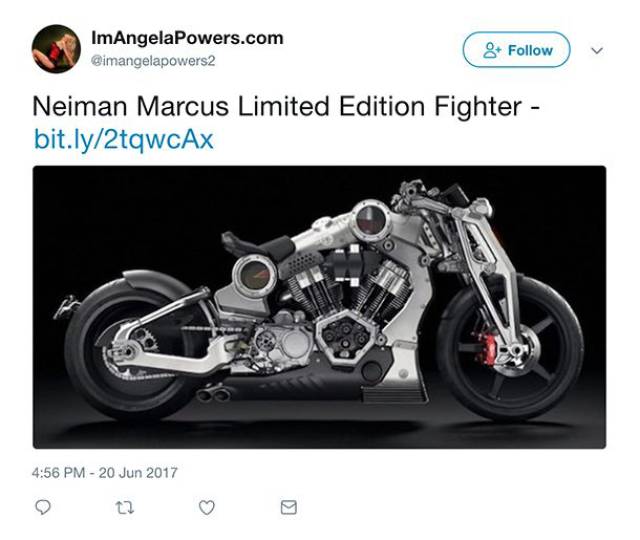