There Are So Many Theories About Atlantis… (25 pics)

One of the most recent theories is that the Atlantis story actually mirrors the story of the Minoans, who lived on the Greek Islands thousands of years ago. At the height of their power, however, they mysteriously disappeared. Some historians have theorized that their disappearance was due to earthquake induced tsunamis. This may have led to subsequent tales of Atlantis. 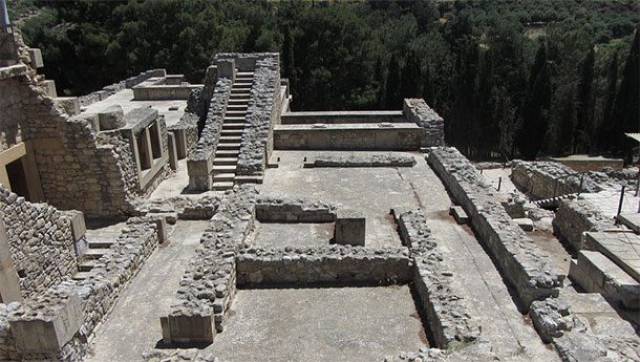 This hypothetical former island between Scotland and Norway has been proposed as a possible location for Atlantis. It disappeared when the sea level rose. 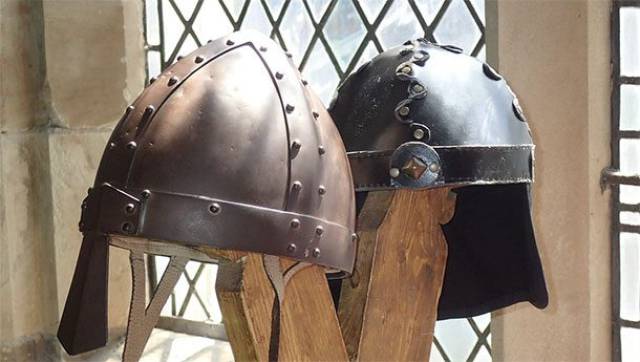 This theory states that the story of Atlantis is fiction but that it was inspired by real events around the Black Sea circa 5600 BC. Back then the Black Sea was about half its current size. Flooding, however, destroyed many civilizations around its shores. 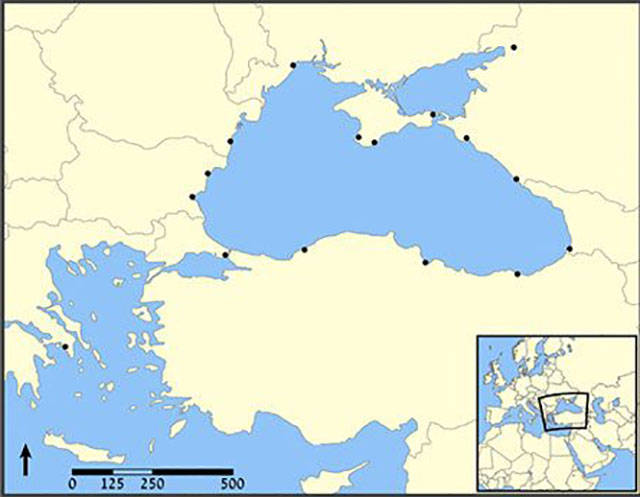 The idea behind this theory is that Atlantis wasn’t an island at all. Rather, it was based on some lost tribe or civilization located along the eastern banks of the Mediterranean. 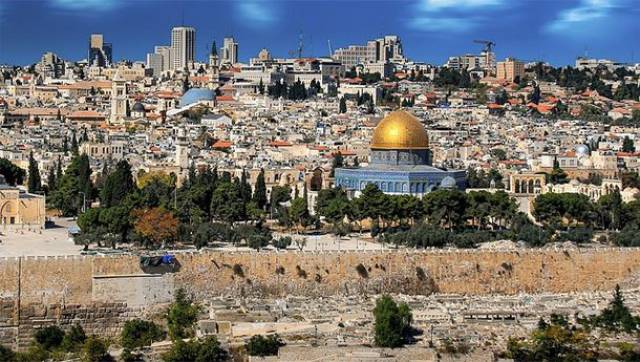 This well-known Italian island hasn’t escaped being labeled as a possible location for the alleged Atlantian Empire. 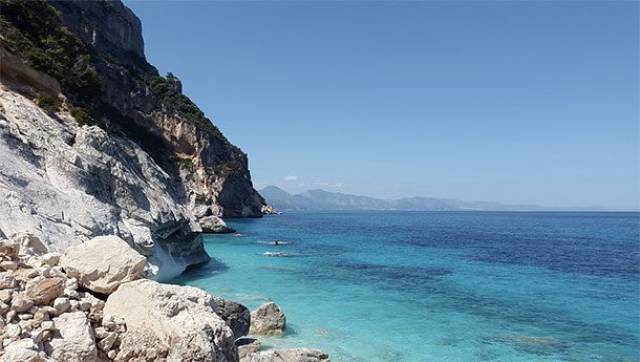 Yes, the entire continent. Some people have noted that there are similarities between Plato’s description of Atlantis and the continent of South America, especially the Altiplano region of the Andes. 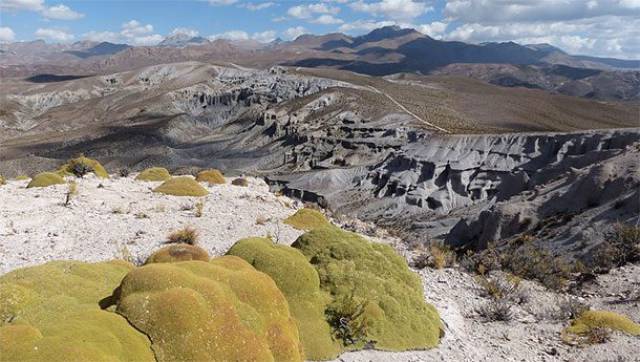 The Atlantic ocean off the coast of Europe doesn’t actually get super deep until well out to sea. This shallow area has been called the Celtic Shelf and of course, it has been theorized to be a possible location of Atlantis (possibly being above the waves at some point). 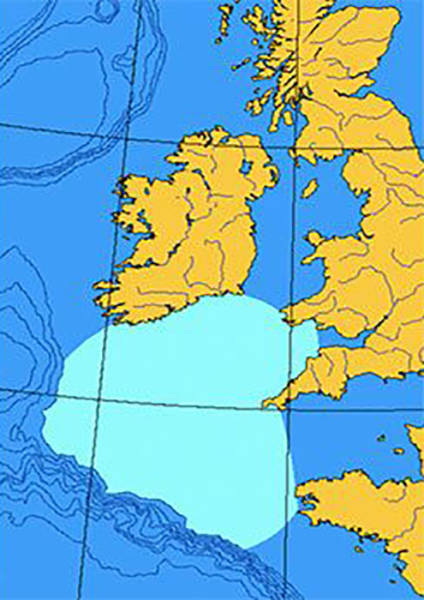 The idea here is that Antarctica used to be Atlantis before it was moved south by the Earth’s crust. This theory has been discredited, however, after scientists learned more about plate tectonics. 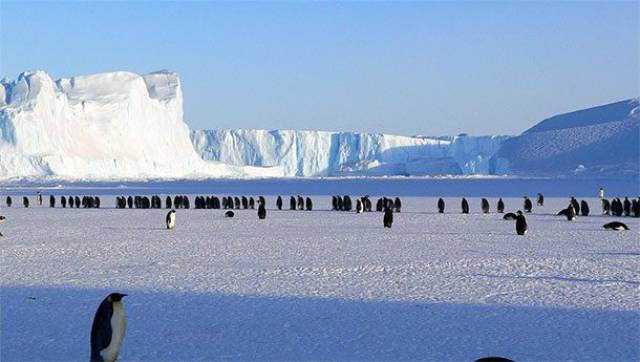 Given that they are part of a huge underwater plateau, the Azores have been proposed as a possible location for Atlantis. In fact, some people believe the Azores Islands are actually the mountain tops of Atlantis. 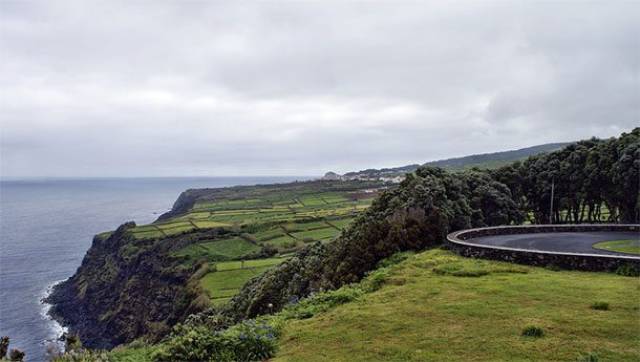 One of the crazier theories posited has placed Atlantis at the North Pole. Why? You’ll have to ask William Fairfield Warren. He was the one who initially proposed it. The short story is that he believed humanity originated at the North Pole (yea…we know). 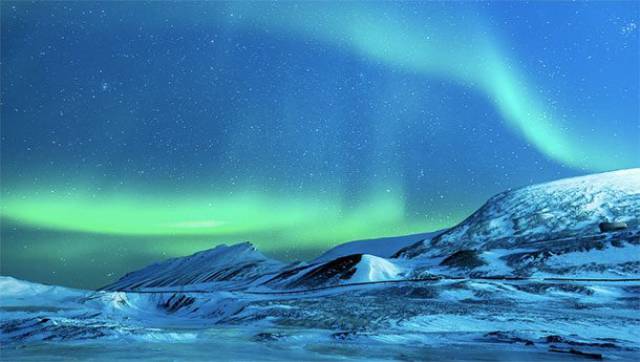 Being an island, not even Ireland has escaped the Atlantis mania. The theory is that Atlantis actually consisted of the neolithic groups that once inhabited the island. 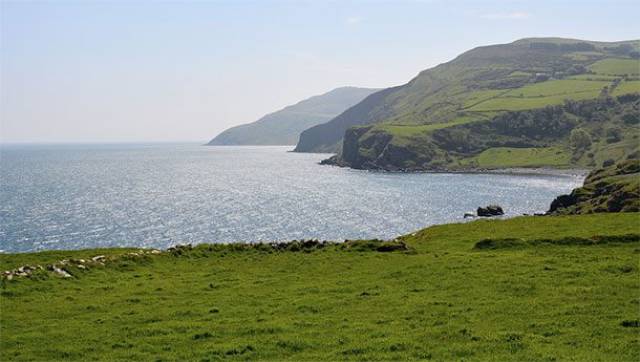 This may be one of the more outlandish theories, but Sundaland is essentially Indonesia. It corresponds to a larger landmass that was exposed when the sea levels were lower. 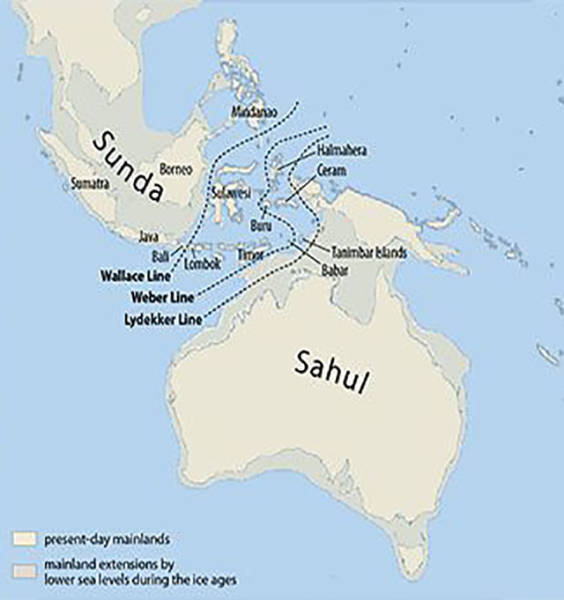 The Portuguese island in the Atlantic has been proposed as a possible location for Atlantis. 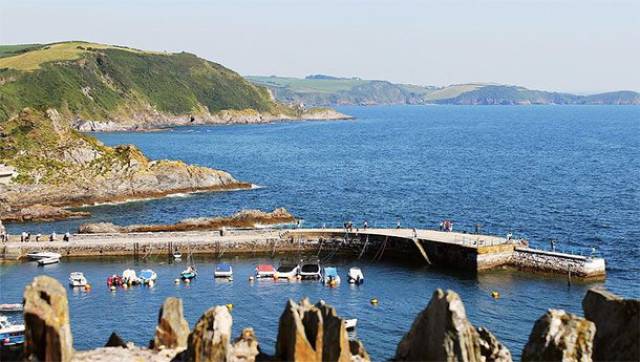 A team from National Geographic claimed to have found evidence of Atlantis in southwestern Andalusia. Not surprisingly, other scientists have disputed the likelihood of the claims. 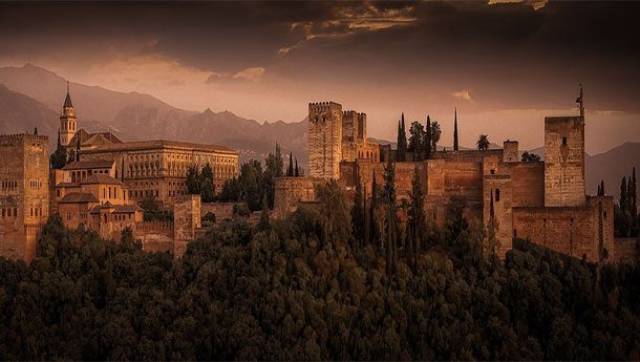 This theory states that the Bermuda Triangle swallowed Atlantis. Proponents point to what look like man-made structures off the coast of Bimini. Scientists, however, have determined the structures to be naturally formed. 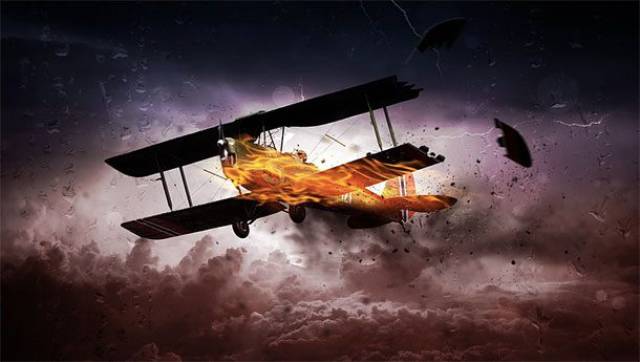 The Sea Peoples were a rather mysterious group that invaded numerous civilizations around the Mediterranean and led to the Late Bronze Age Collapse (1200 – 900 BC). Since nobody is quite sure as to their origin, some people have theorized that they may have been dispersed Atlantians. 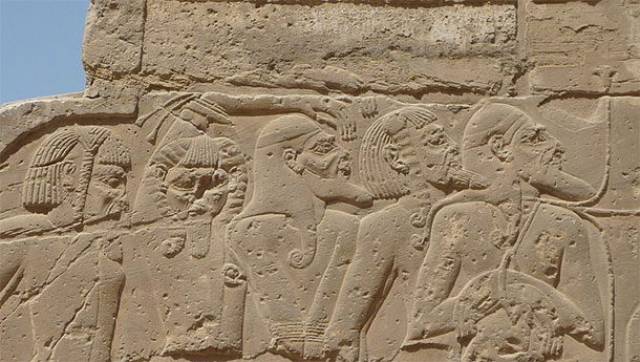 This submerged island near the Strait of Gibraltar has been suggested as a possible location for the mysterious empire. Just of the coast of this Cuban peninsula is the creatively named “Cuban underwater city.” It is basically a series of underwater structures that were found via sonar. Many scientists, however, remain skeptical that there is anything human-made beneath the waves. 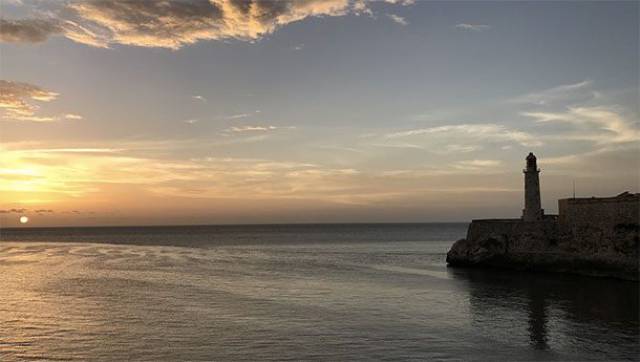 This theory is pretty straightforward – Atlantis was a continent that just disappeared beneath the waves. Of course, modern science excluded this theory, but some people still cling to it. 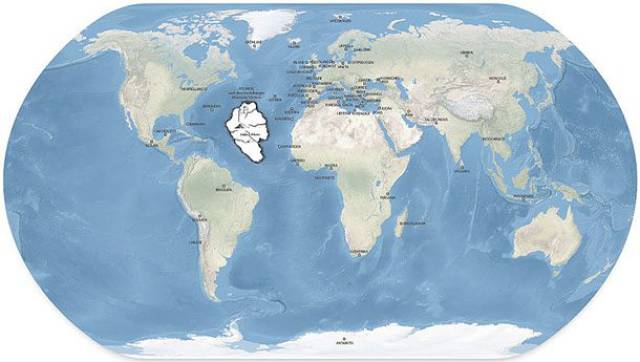 So this theory is a bit crazier, but basically, Atlantis is the modern day Bahamas. 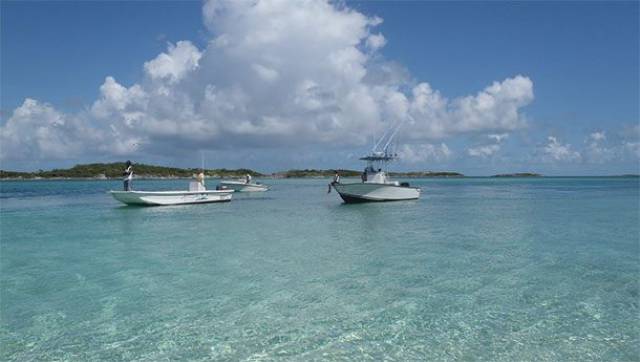 Kumari Kandam was a lost continent off the coast of India. Some people have suggested that it may have been Atlantis. 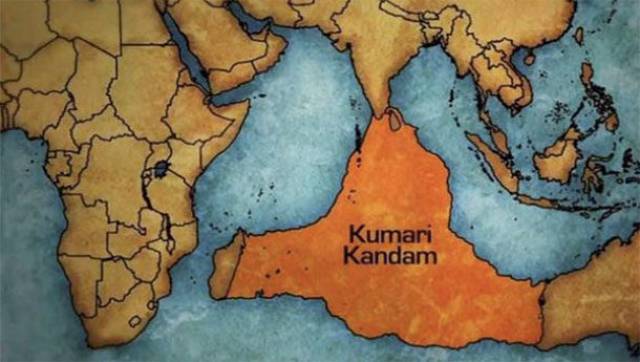 One proposed location for Atlantis has actually been the Canary Islands. Once again, it’s an island chain in the Atlantic, so no surprise here. 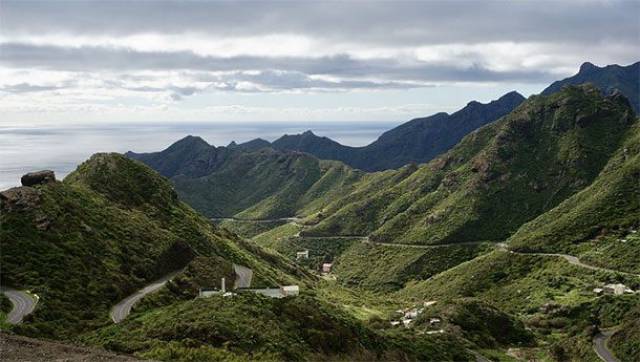 This “island” was once part of a land bridge that connected Great Britain to the rest of Europe. Some have suggested it as a potential location for Atlantis. 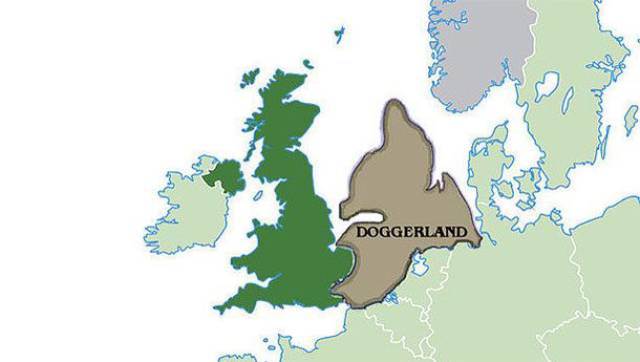 One semi-popular theory has been that Atlantis was actually Troy. This theory, however, has been seriously disputed by historians. 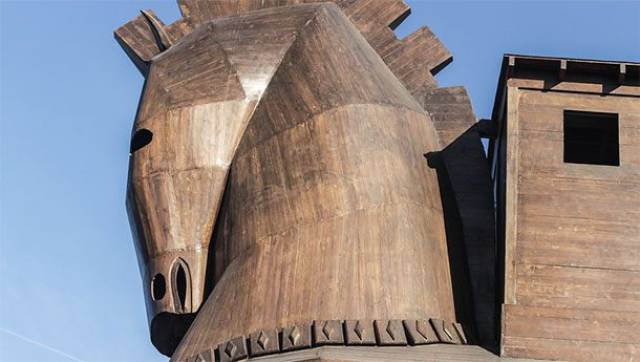 It Wasn't Even Real

The most accepted idea is that Plato made it all up. Many historians believe that Plato simply intended Atlantis to be his idea of an ideal civilization and its destruction was little more than a cautionary tale against pride. 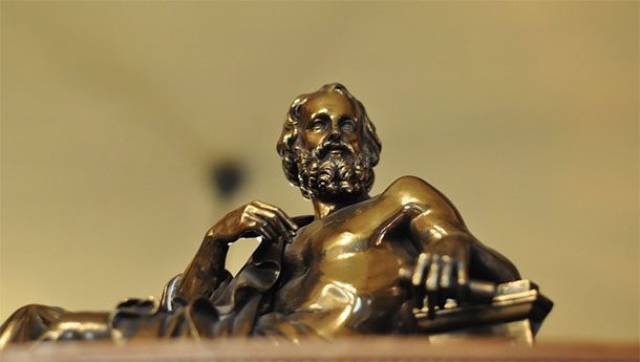