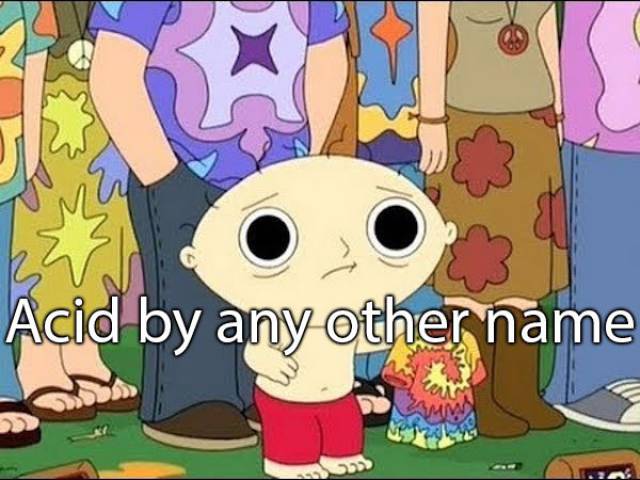 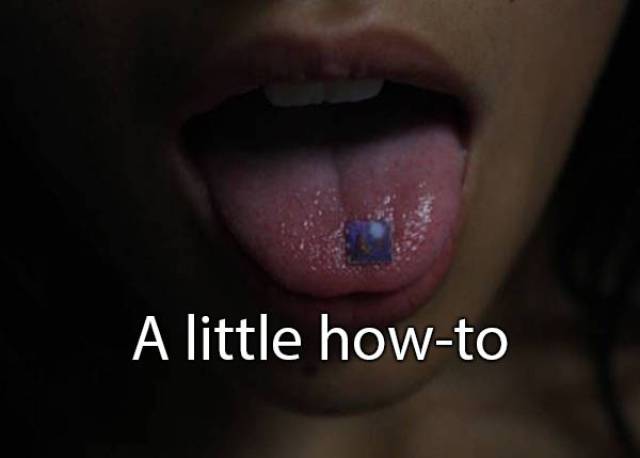 The drug LSD is created by synthesizing lysergic acid, a fungus which grows on grains. It was originally discovered in 1938, but is still one of the most powerful mood-alerting chemicals known to man. 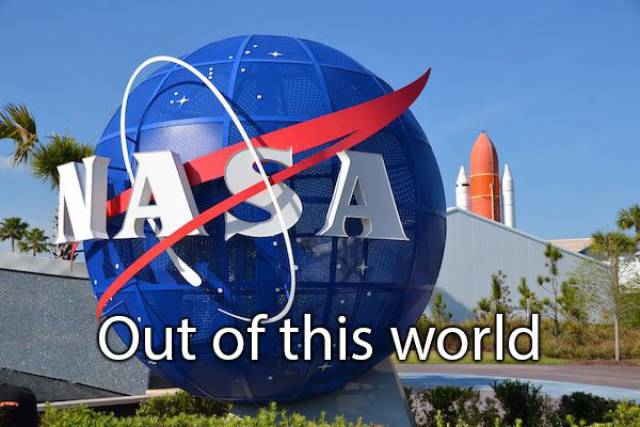 While it may be most famous for its recreational use among proponents of counter-culture, NASA performed experiments with the drug for years—including a study with spiders. The arachnids were given the drug and the scientists studied their web patters. Ironically enough, the Spiders tripping on acid had much more uniform webs. 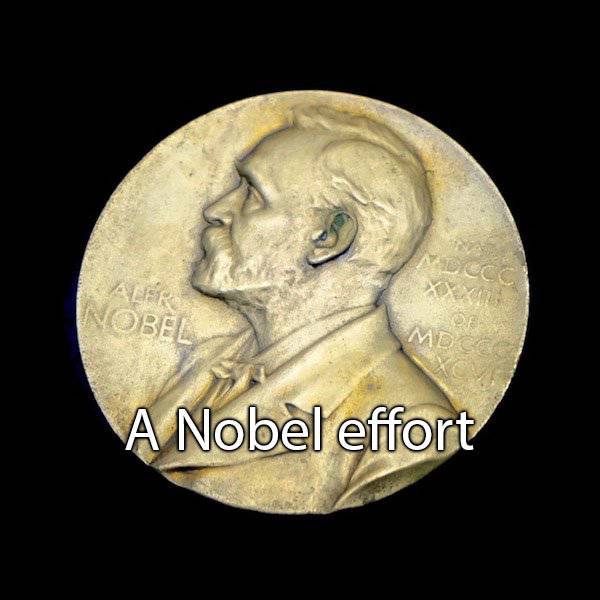 Nobel Prize winners Francis Crick and Kary Mullis were not only high on LSD when they made their winning discoveries, they have both credited the drug for its ability to help them think more lucidly. 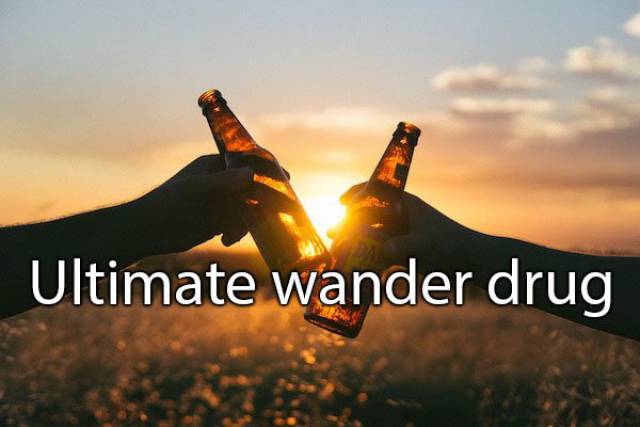 According to research, LSD has been successfully used to treat alcoholism. The fact that the drug has no chemically addictive properties has led many to believe it could be the next “wonder drug.” 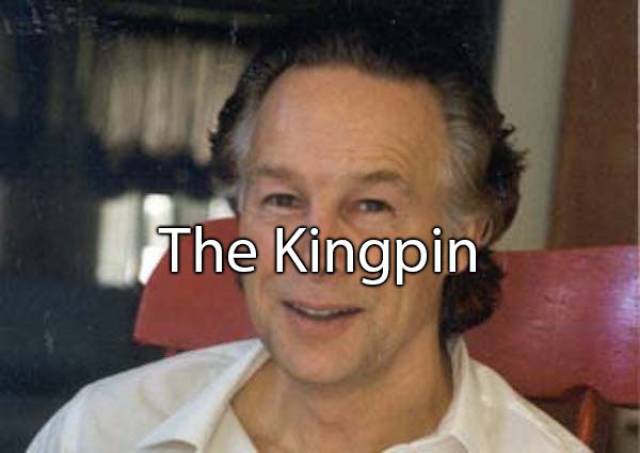 A staggering 90% of the WORLD’S LSD, between 1991 and 200, was manufactured by one man, alone—William Leonard Pickard. Netflix needs to give this guy the Narcos treatment! 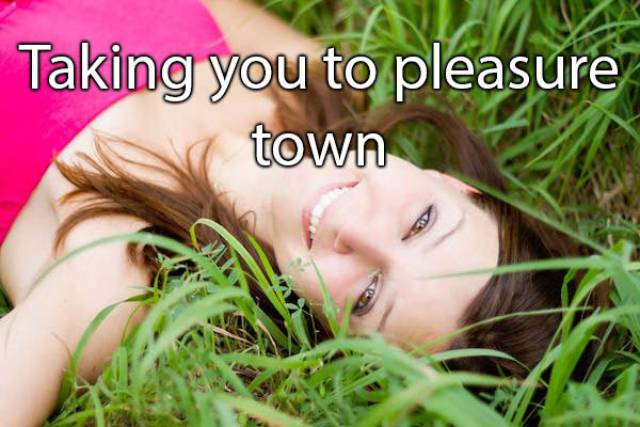 By stimulating serotonin and endorphin levels, among other chemicals in the brain, LSD give you strong feelings of elation and pleasure. It also increases the pathways between sensory areas of the brain, enabling a person to literally see sounds and hear feelings received by their skin. 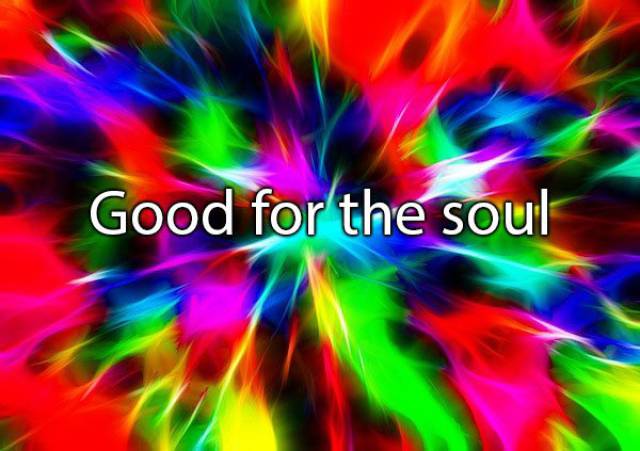 Albert Hofmann, the Swiss chemist who invented LSD, proclaimed the drug “medicine for the soul.” He proclaimed he never felt better in his life than when he was taking the drug in small doses. 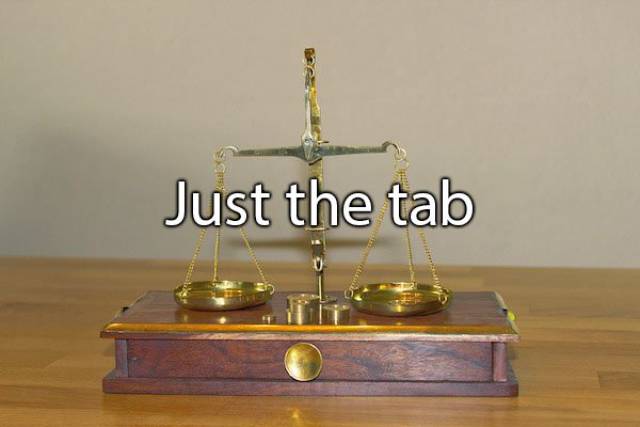 Though most drugs work in quantities measured in grams, LSD doses work on a 100-200 millionth of a gram scale. This minute doses can even last up to 12 hours. 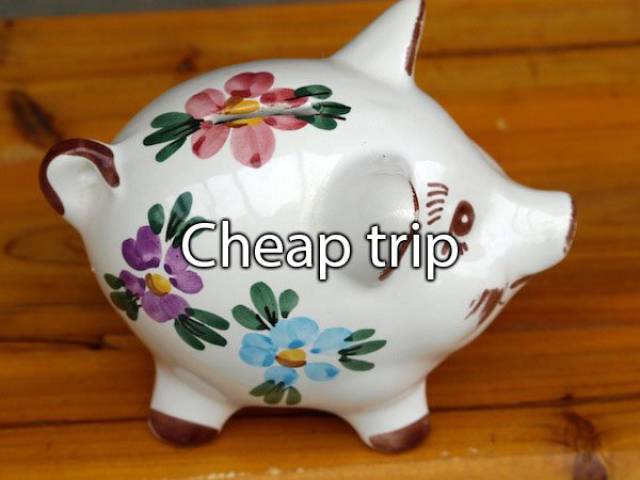 When measured against the amount needed to actually produce long lasting effects, LSD is one of the cheapest drugs a person can ingest.