You can’t touch whales in The United Kingdom. All whales, dolphins, and other sea mammals within a 3-mile radius of the UK are considered the property of the Queen, so you’re prohibited from touching them. Please try not to. 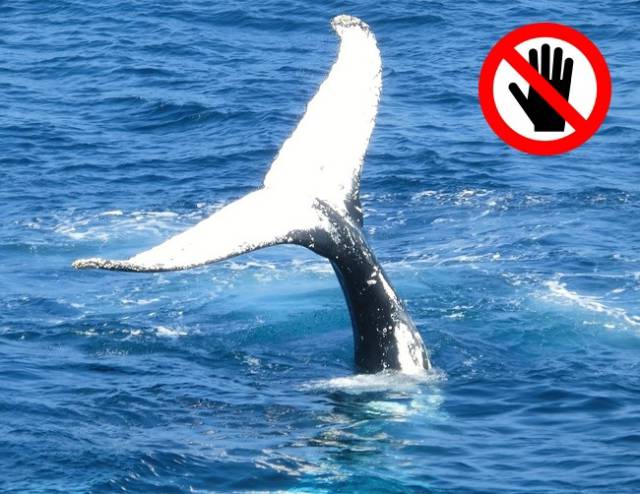 The mysterious mentality of the East couldn’t have left the laws of China untouched. One of them says that rescuing drowning people is illegal. This law is connected with the Eastern philosophy stating that tampering with a person’s fate is immoral. However, skeptics think the Chinese authorities just try to control the population with this regulation. 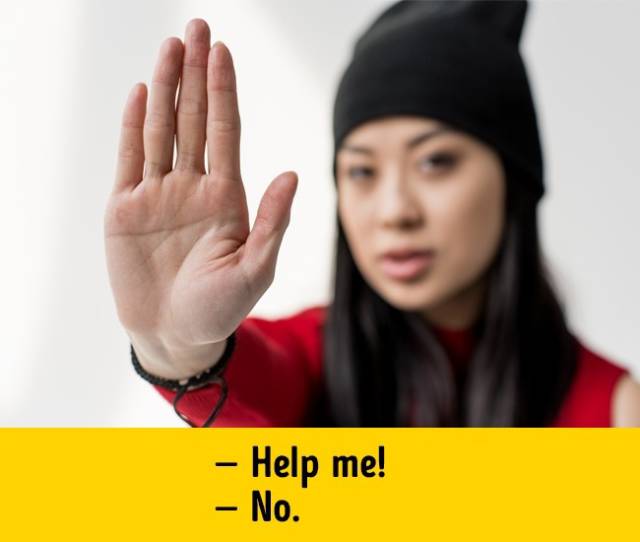 It’s illegal to kiss at train stations in France. This law is effective both in France and some stations in the UK: lovers are prohibited from kissing at railway stations. It first appeared in France in 1910, when trains were often delayed by couples who didn’t want to part. As a result, the authorities banned kissing at platforms but still made special "kissing zones" where lovers may take a moment of tenderness. In 1644, Oliver Cromwell prohibited celebrating Christmas because he considered it immoral. Many attributes of the holiday were officially banned, including sweet buns and biscuits, but only on Christmas Day. It’s curious that there hasn’t been a decree to abolish Cromwell’s law, so every Englishman technically commits a crime when eating a biscuit on Christmas Day — it’s just that nobody cares. 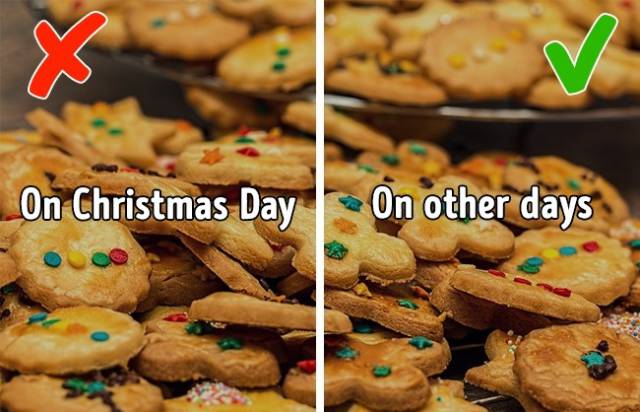 While it’s perfectly fine to feed a pigeon with a piece of bread, in Venice it’s an illegal act punishable by a fine. This law was enacted to prevent the birds from soiling the beautiful statues and architectural monuments. 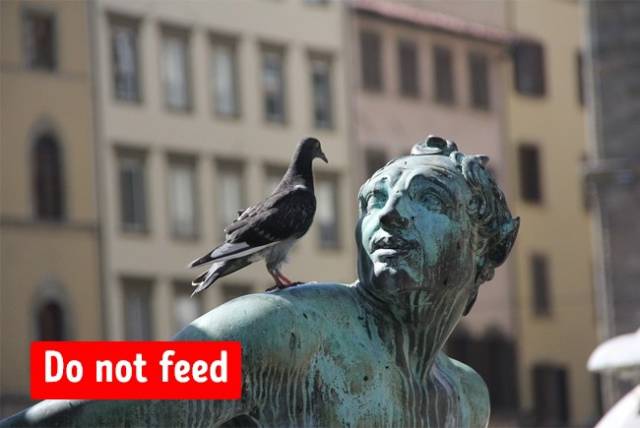 In Canada, you can’t just crack your old coin bank and buy something with its contents. A law that came into effect in 1985 prohibits paying with coins only if the price of the purchase is over 10 Canadian dollars. 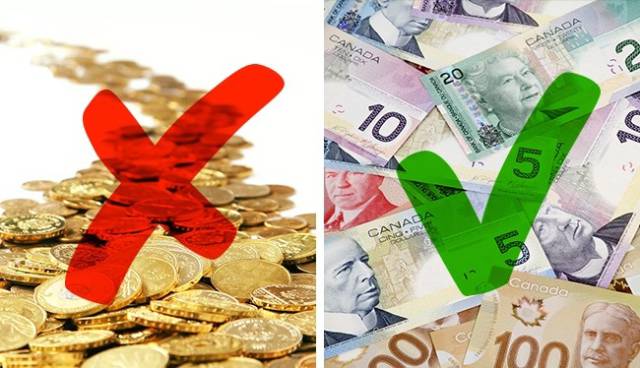 The famous chocolate eggs had been prohibited all around the US since the very day of their appearance. The reason for this was that, according to US laws, it is prohibited to put toys into food for fear of children choking on the small parts. In 2013, the States finally saw the Kinders on the shelves of their stores. The authorities allowed the eggs to be sold on condition there would be large toys inside made of a single part. 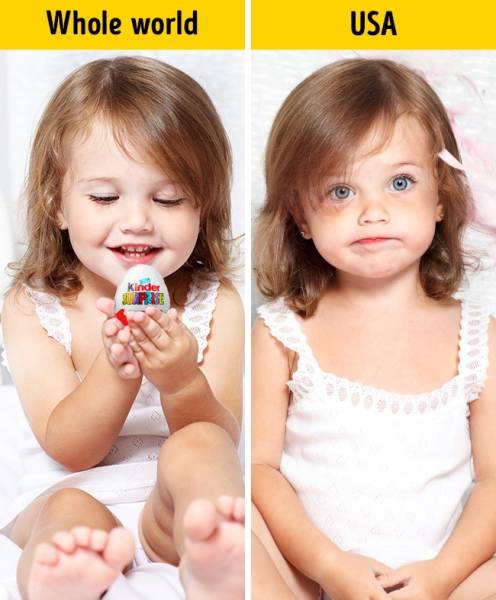 Don’t show your tattoos in Japan. While those are not official laws, tattoos are associated with criminals and many people refuse to deal with tattooed people. This includes hotels, gyms, public baths or hot spring.

Watch your step while in Thailand because it’s illegal to step on either coins or bills with portraits of venerable Thai citizens engraved on them. 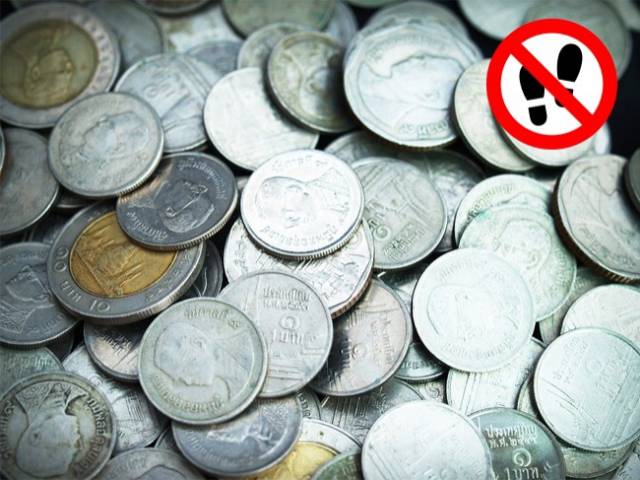 It’s illegal to forget about your wife’s birthday in Samoa. Samoa is an independent state in the Pacific Isles that’s famous for its unusual laws. One of them states a husband shall not forget about his wife’s birthday. If that still happens, the court will make the man pay a fine that goes straight into his wife’s hands. 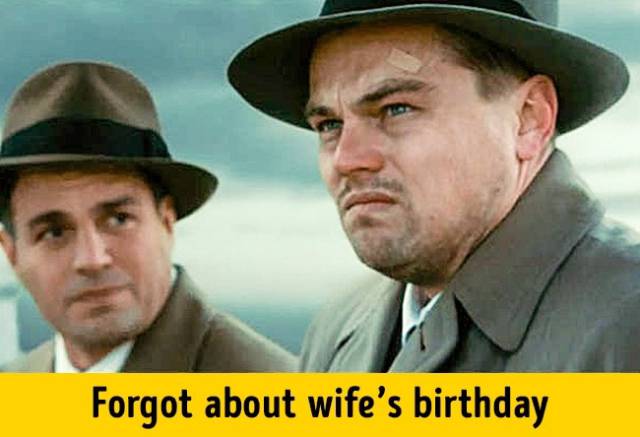