This awful person who goes to great lengths to disparage the homeless. 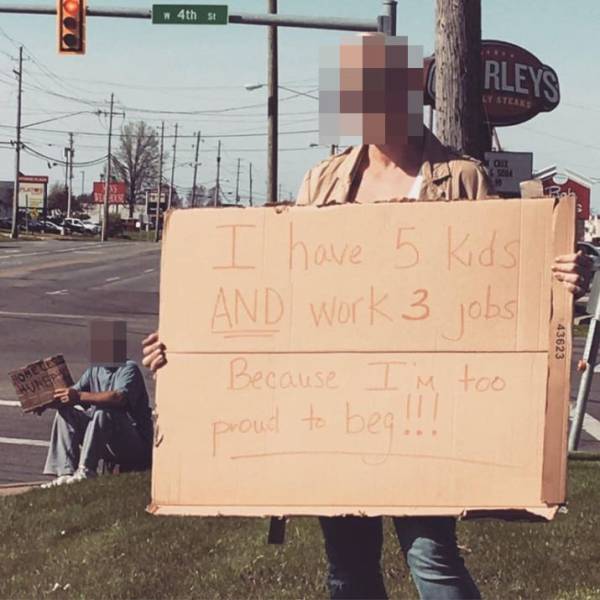 And the kind souls who go to even greater lengths to help them. 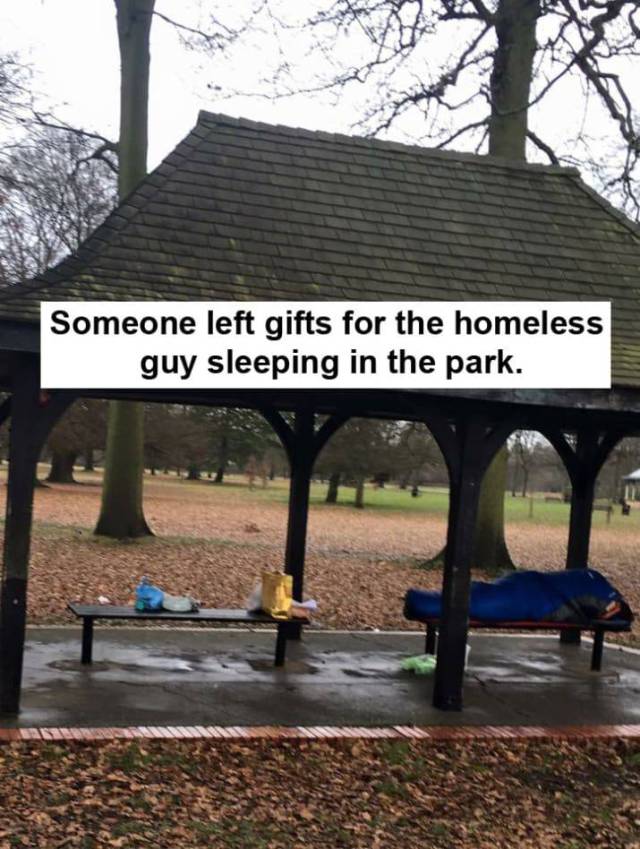 The inconsiderate assholes who left a huge mess on this train. 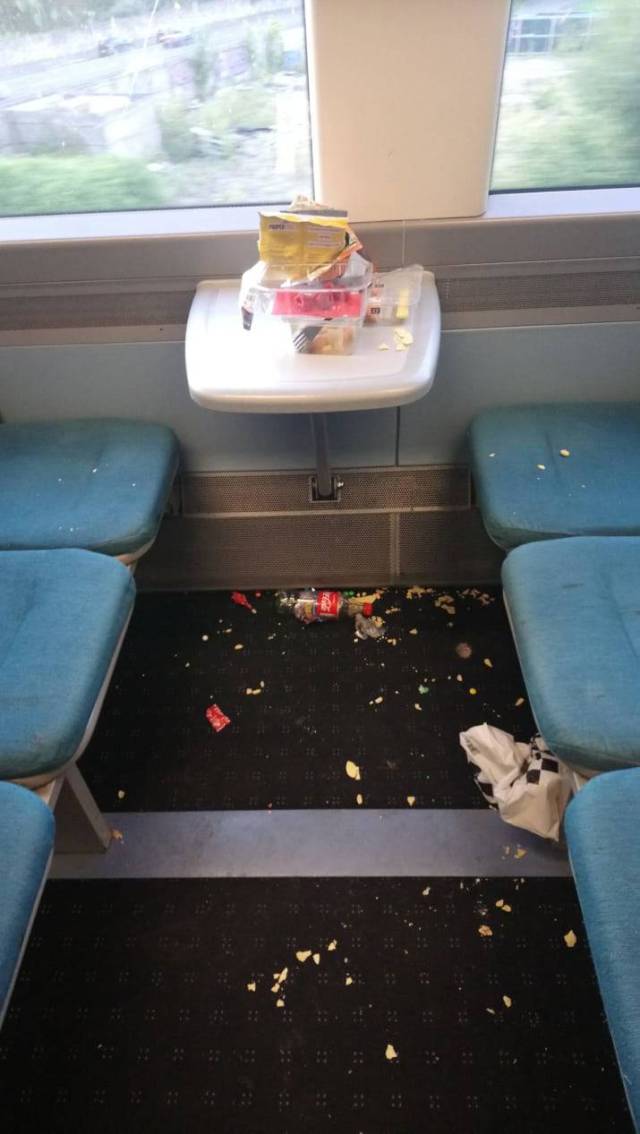 And the extremely considerate country who decided to help a neighbor in need. 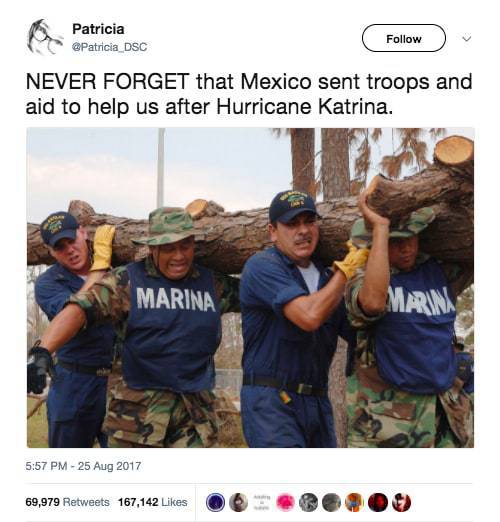 This class act taking up two handicap spots to eat some french fries. 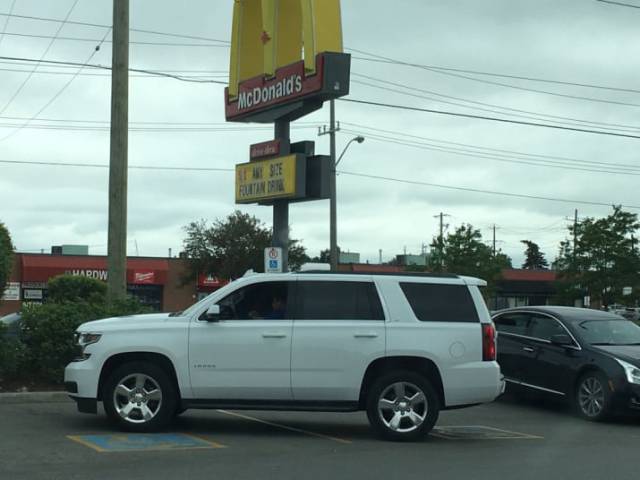 And this man taking the time to get young kids interested in science. 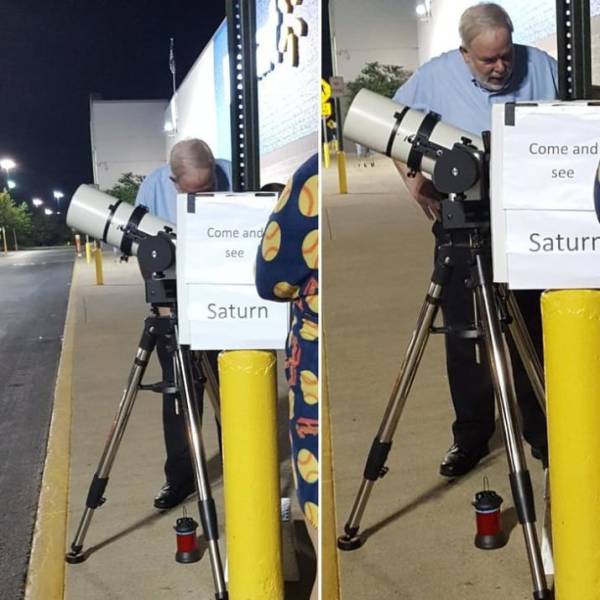 This wealthy In-N-Out patron who wouldn't shell out for the cost of a single drink. 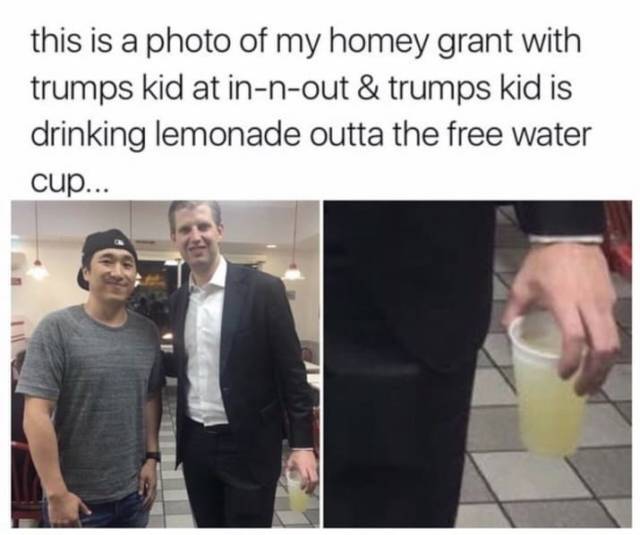 And this kind Starbucks patron who paid for somebody else's. 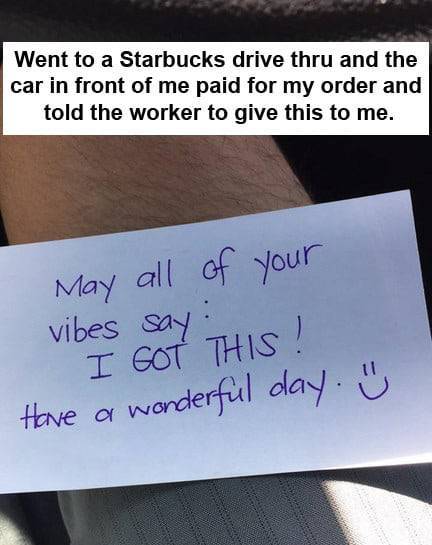 The literal monster who threw paint at this dog. 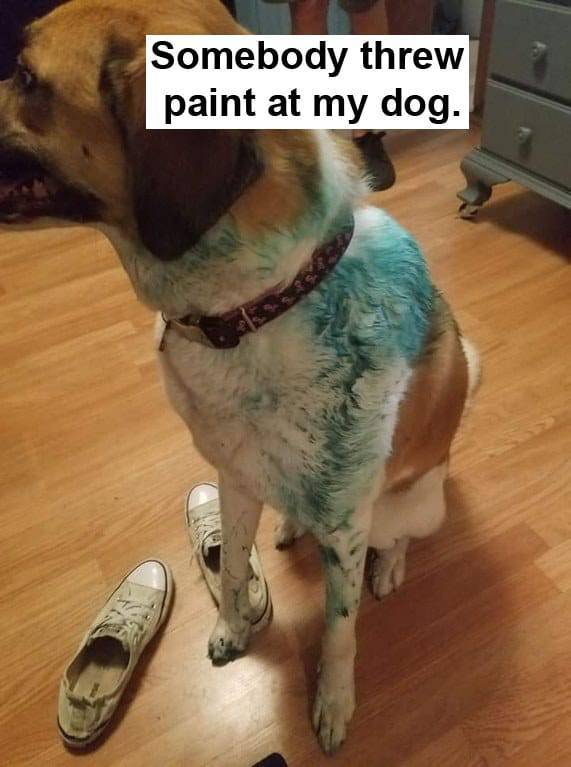 And this literal angel who was spotted helping an injured sparrow. 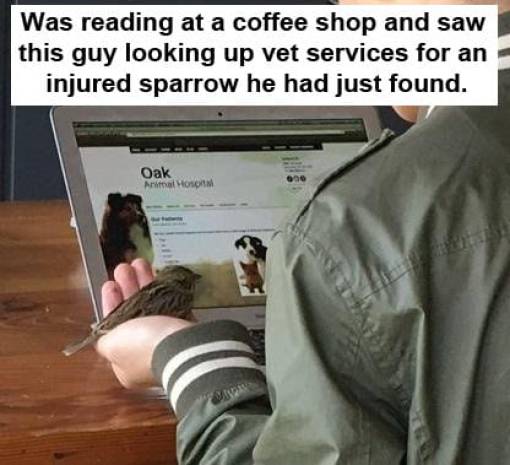 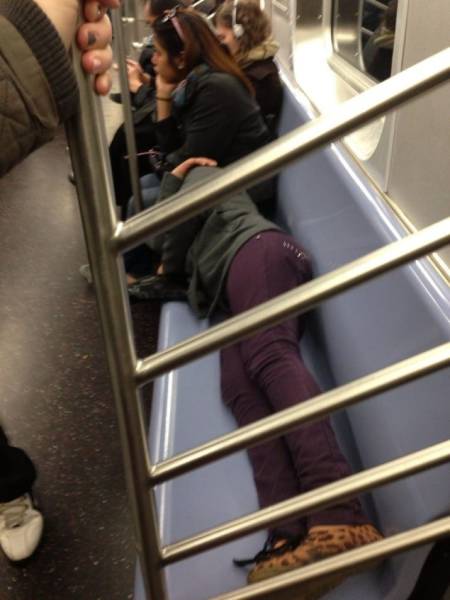 And this extremely kind commuter teaching a young man how to tie a tie. 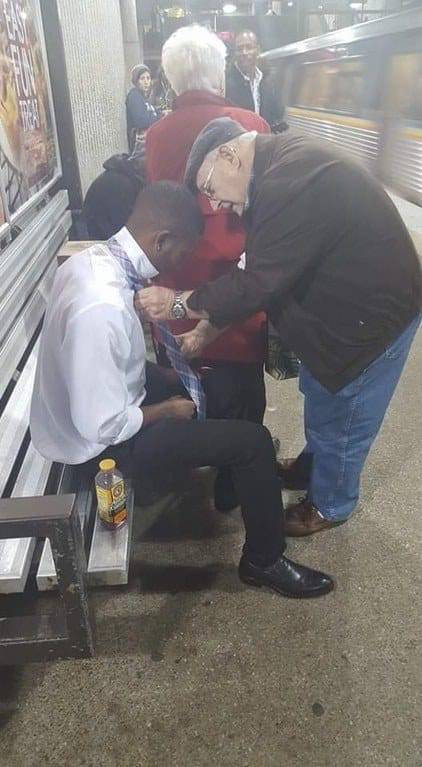 People who leave campsites in utter disarray and pollute our forests. 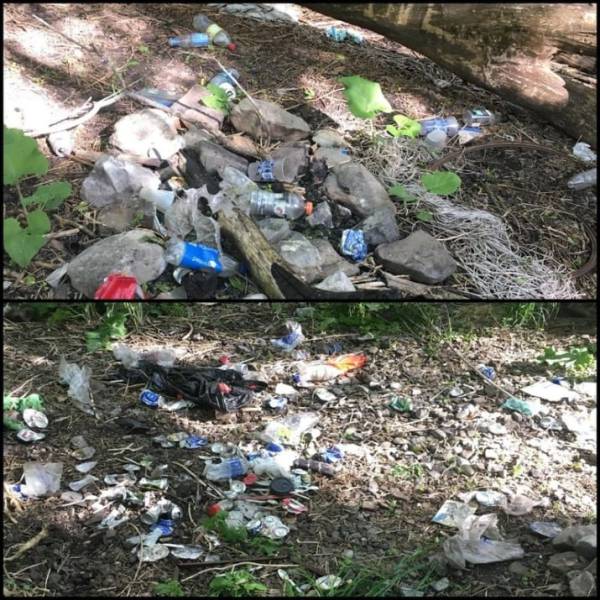 And this man who helped this woman through a very bad hailstorm. 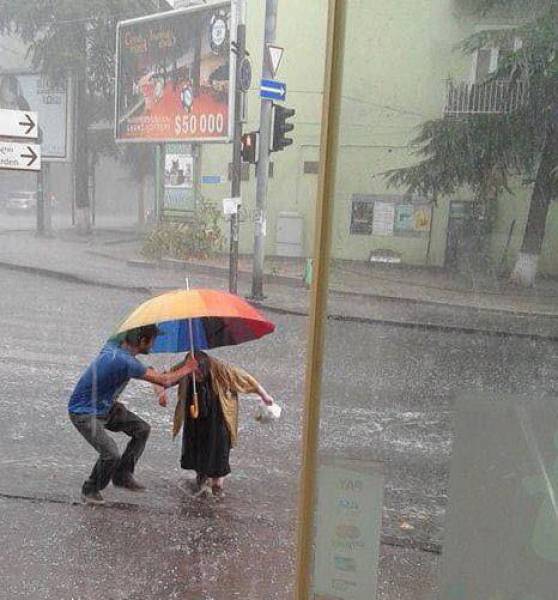 The lazy jackass who couldn't be bothered to put his milk back where it belongs. 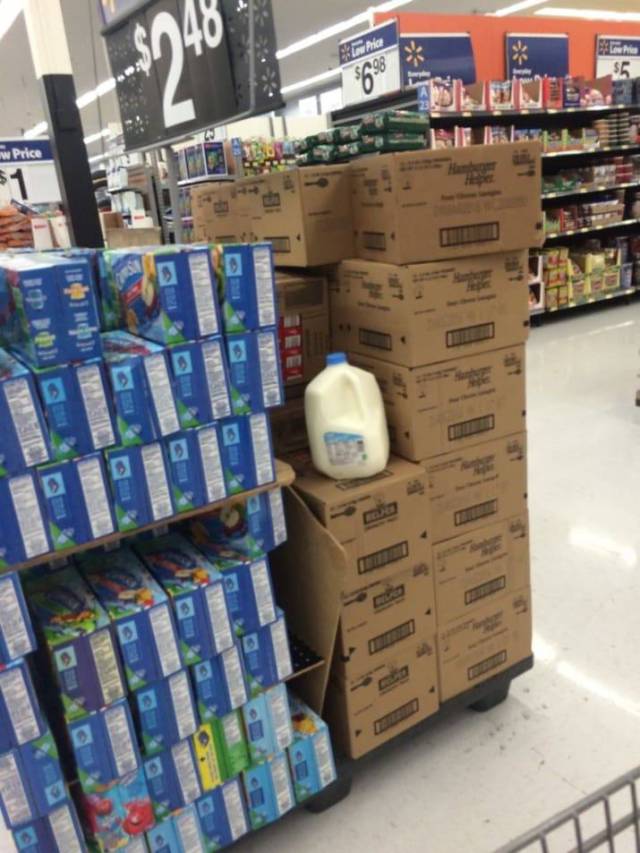 And the charitable restaurant that want to feed the less fortunate. 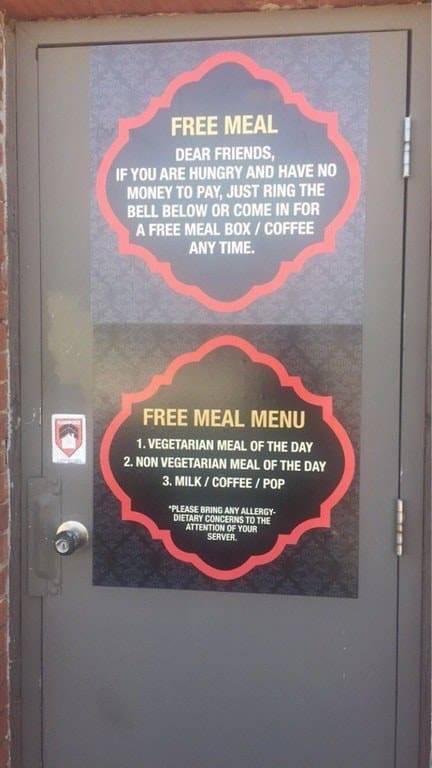 The person who ruined this perfectly good Nutella & Go with their disgusting finger. 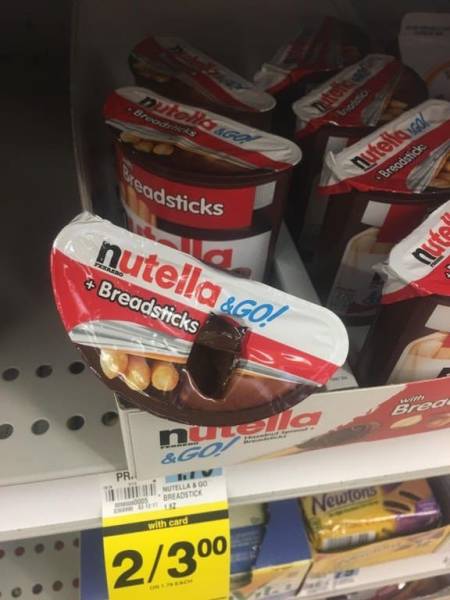 And the generous vending machine customer who left their change for the next person. 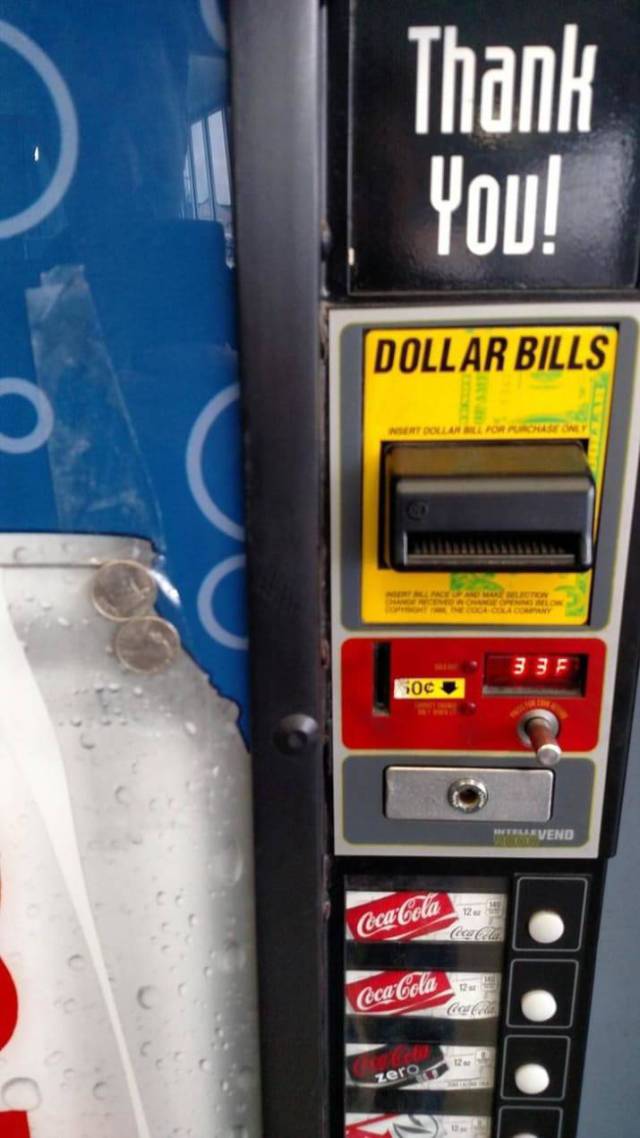 The selfish bicyclists who don't leave spots for anyone else. 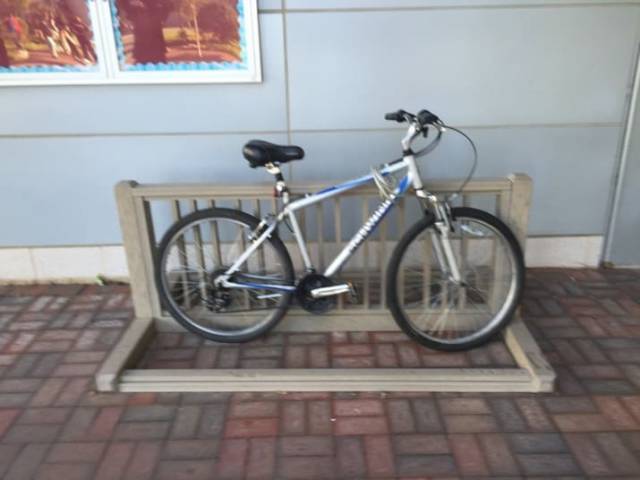 And the selfless people who give coats to those who need them. 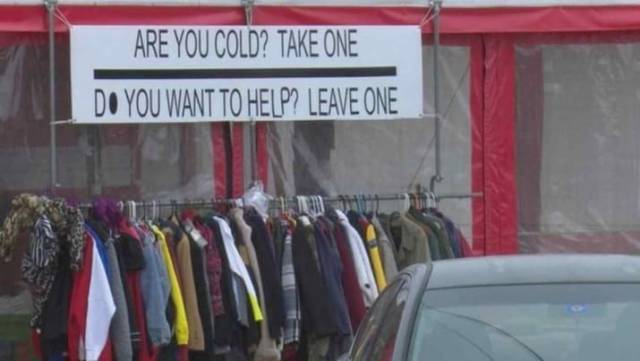 This driver, who would rather block an intersection than wait at a red light. 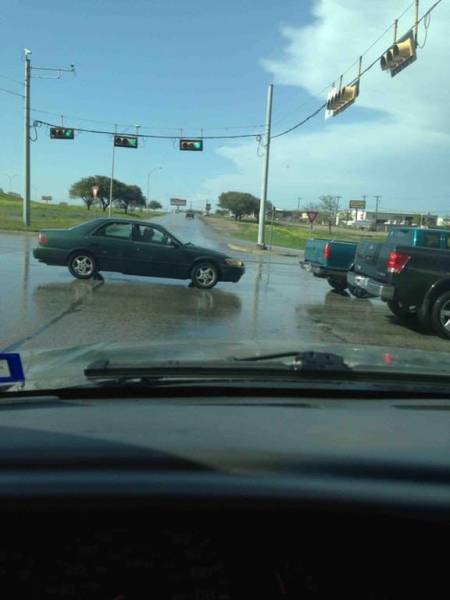 And this driver, who went well out of his way to help another driver replace a flat. 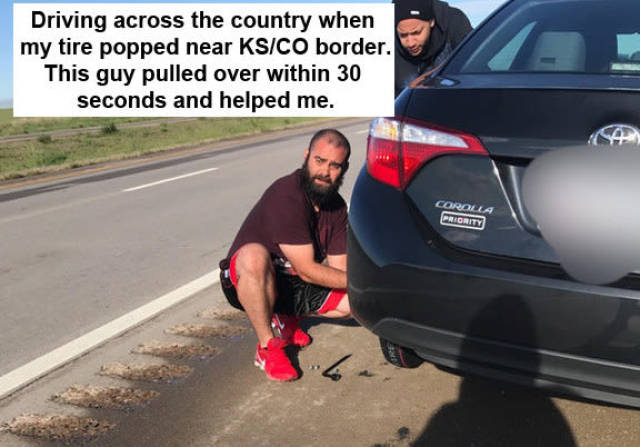 The theater-goer who brings their fucking laptop (!!) into the movie theater. 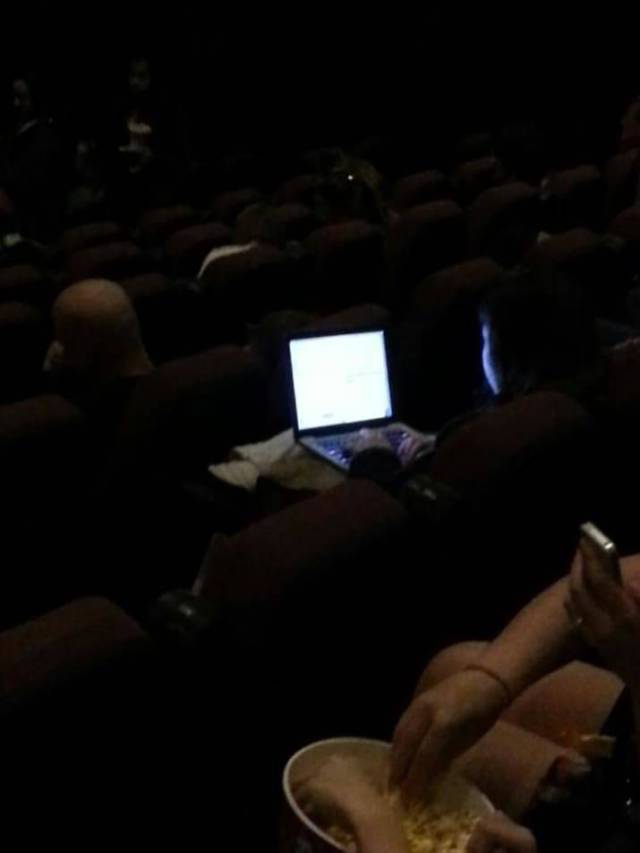 And then the barber who goes above and beyond the call of duty. 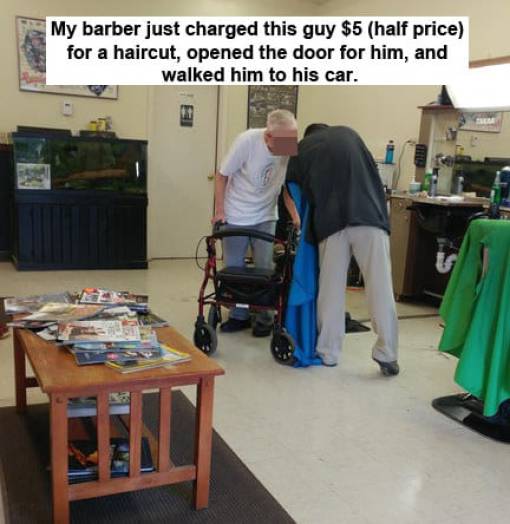