Childhood Was So Different Back In The Days… (21 pics)

We didn’t have Google Maps. We had to print out several pages of step-by-step directions, and sometimes those weren’t even right. 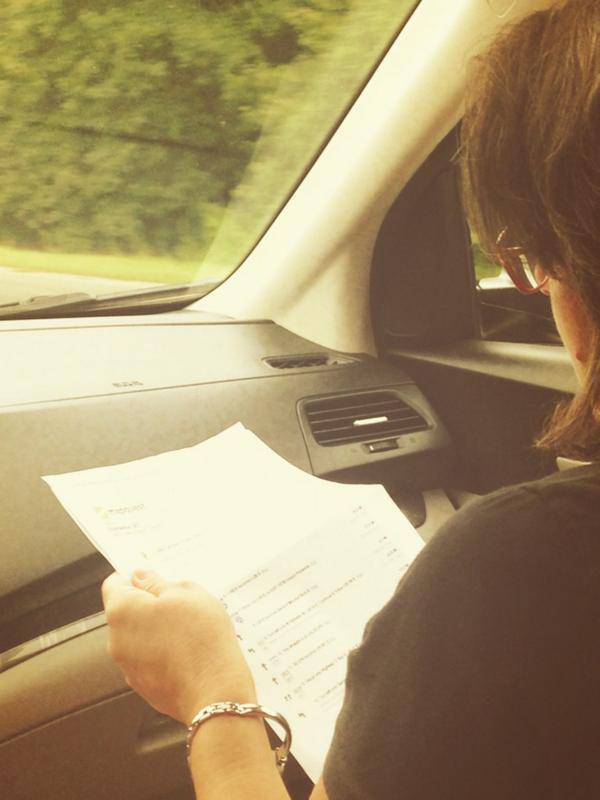 A large portion of the population believed the world was going to end on New Year’s 1999 due to a computer error. 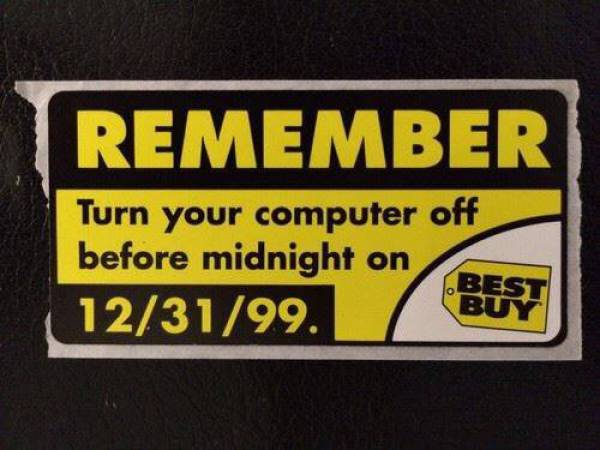 Want to play some video games? Better make sure the TV is on channel 3. 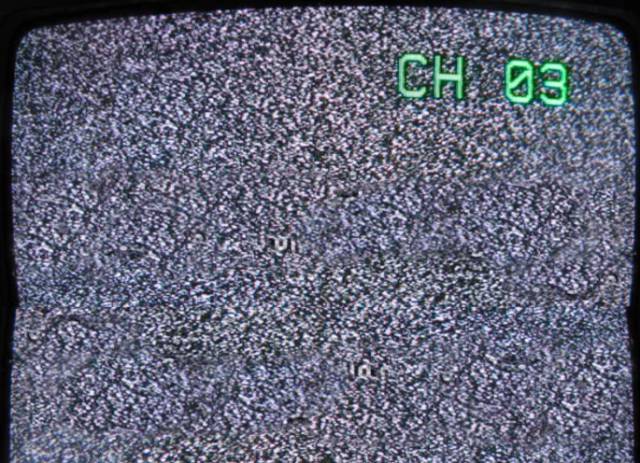 We had to look up movie times in the newspaper. Usually one we stole from our neighbor. 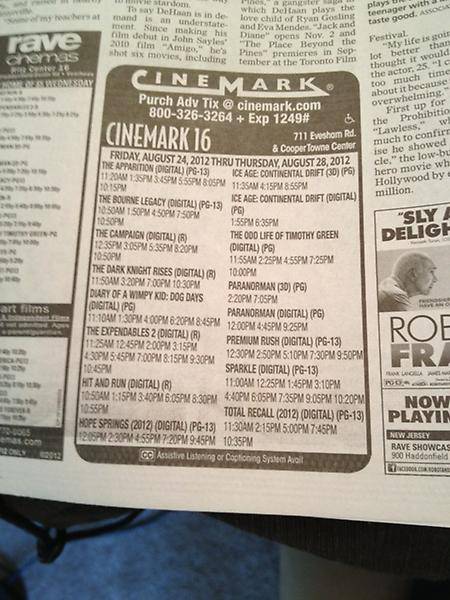 Phone minutes were expensive back when people actually talked on the phone. 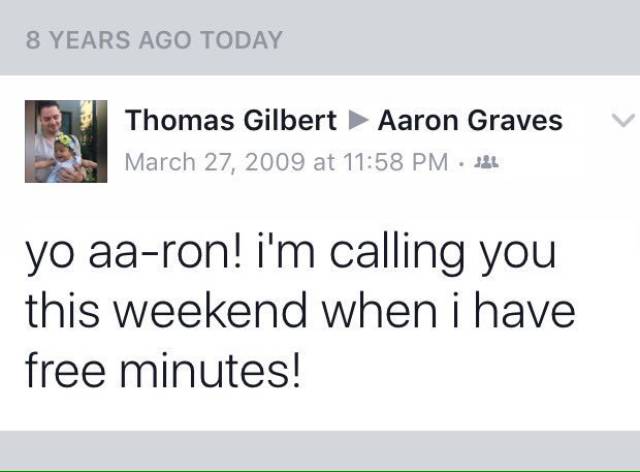 Before 69 was just “nice” you could dial *69 to see who called you. Can you even imagine the horror of answering a phone call and not knowing who it was? Unheard of today. 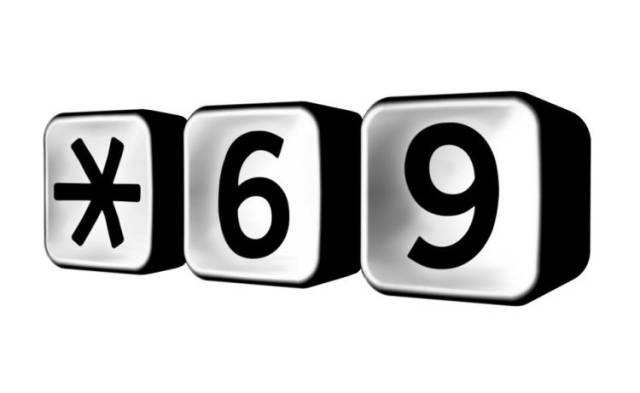 If a movie was long enough you had to change tapes halfway through. TAPES. 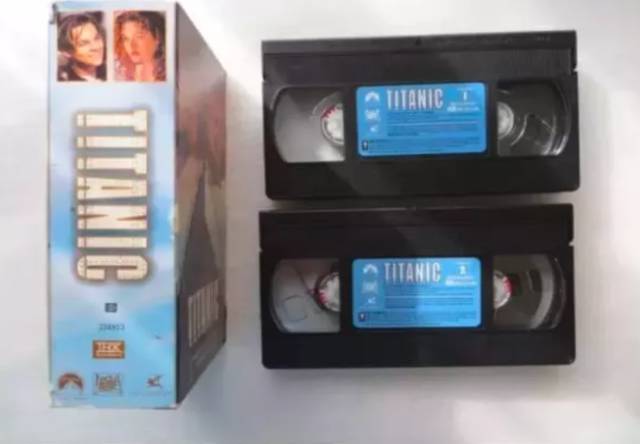 You might have seen one of these around. Maybe as a Halloween supply store or something, but this is where we used to go get our movies. 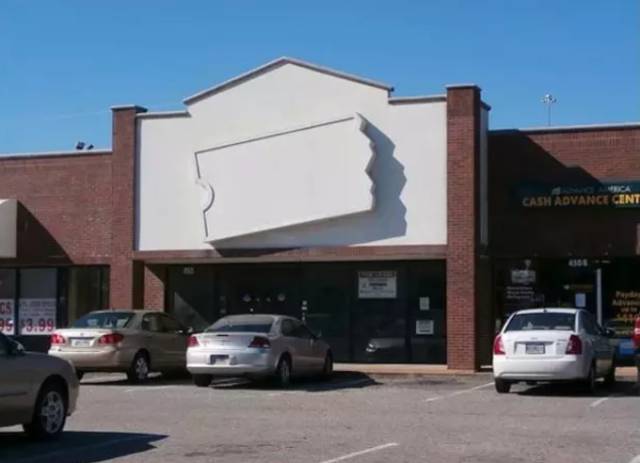 We all made mixtapes. And they were all fire. And we worked hard for them. 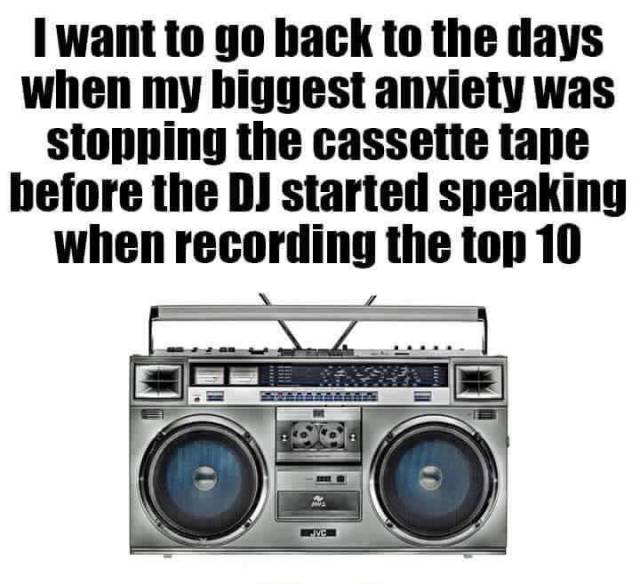 One emoji can be your whole text. Back in the day we had T9. You had to hit a button three times just to get one letter. 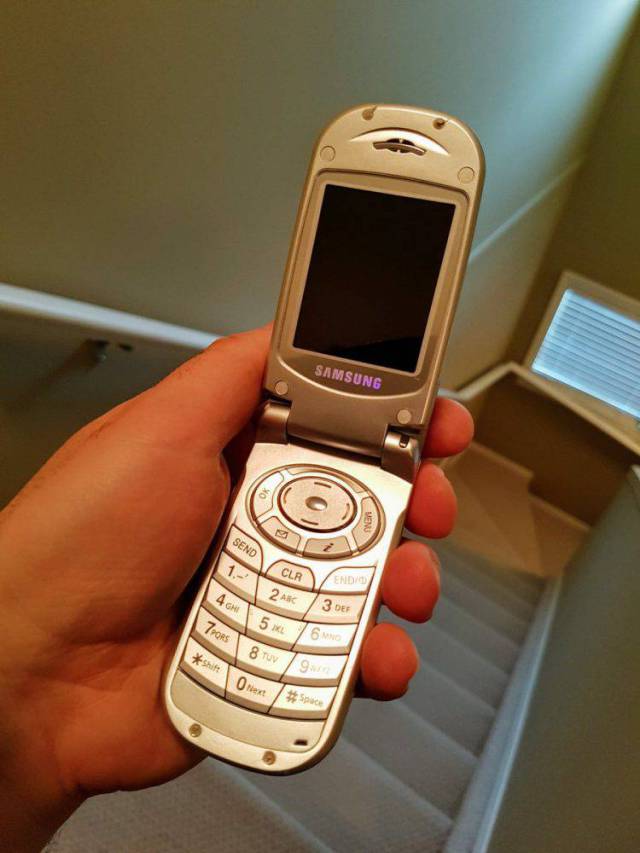 Recording over someone else’s tape was one of the deadly sins. 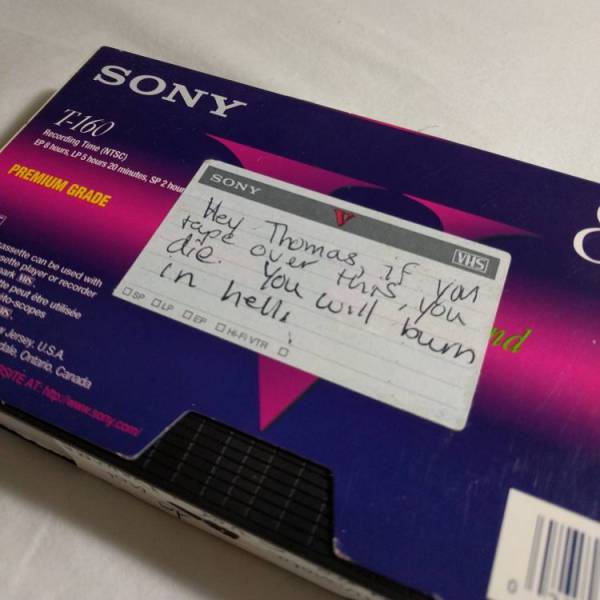 You’d be trying to record a song as your ringtone but someone would talk and ruin it. 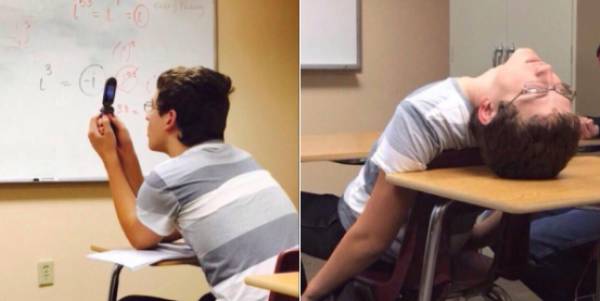 There was a channel that slowly scrolled through what was on all the other channels and if you missed the one you wanted you’d have to wait foreeeeeevvvvvvveeeeeeerrrr for it to come back around. 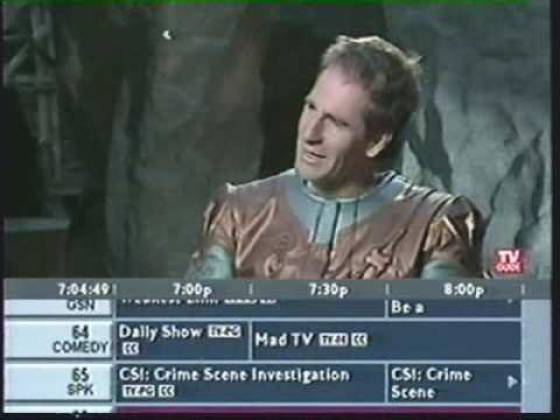 You think you have patience. You have no idea what patience is. 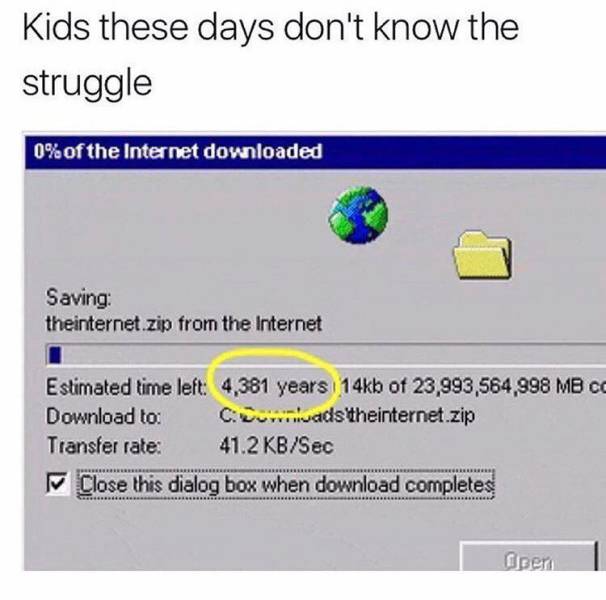 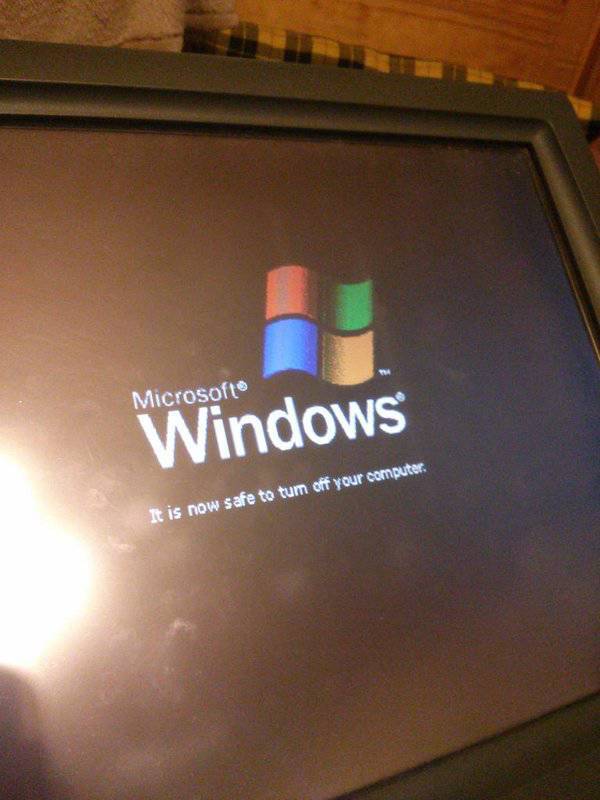 The panic that would set in if you accidentally opened the internet on your phone. That’s for rich people. 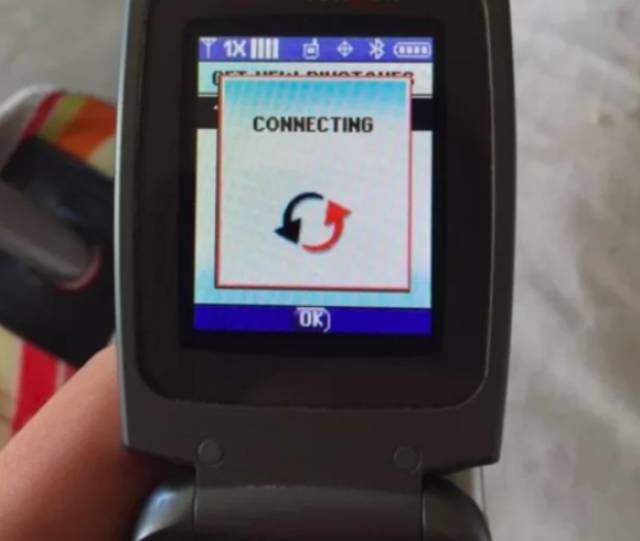 How did I grow up so big and strong? Cranking the car window up and down. 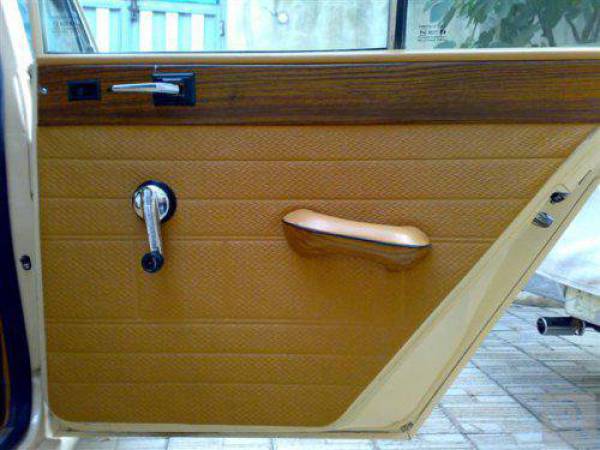 If you loaded a picture you had to REALLY want to see that picture. 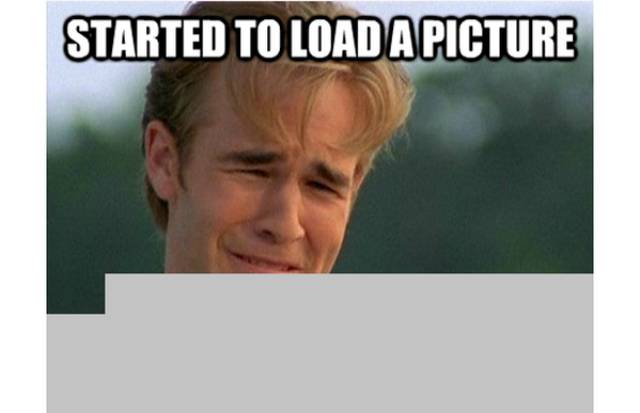 Music used to be so fragile. 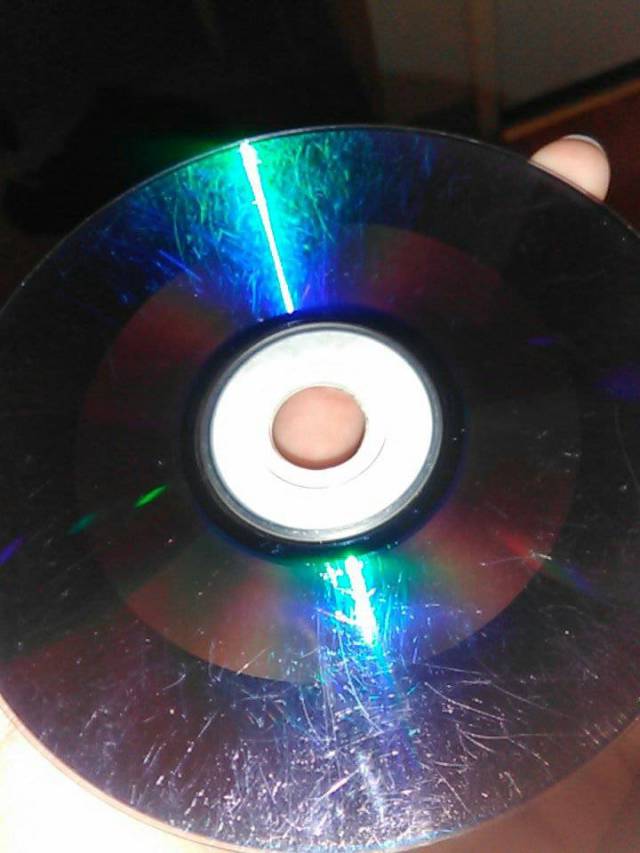 Which is why you’d take care of it. 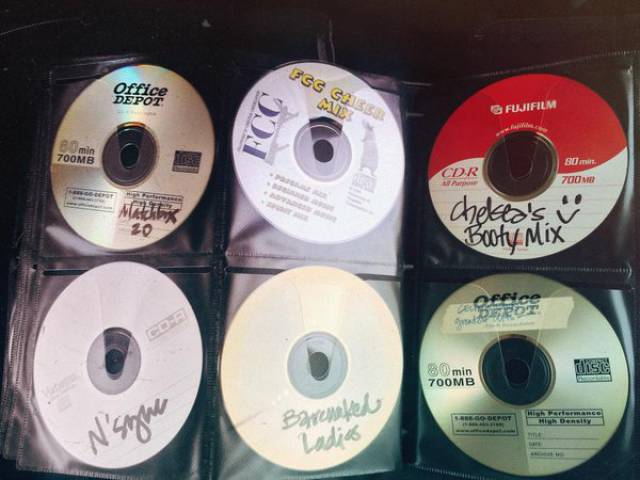 If you wanted to stream something you’d better have a kayak. Netflix would straight up mail you movies. 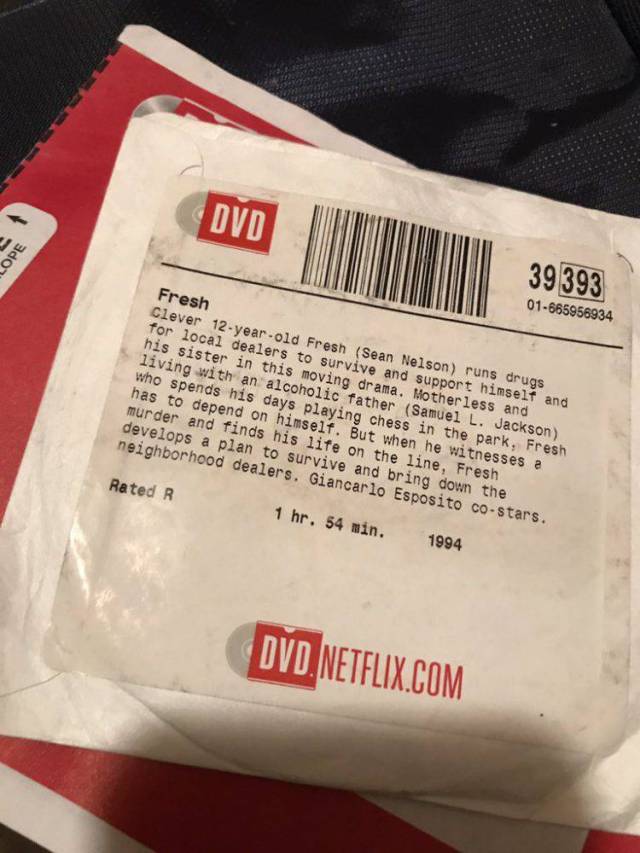