Celebrities Aren’t Known For These Sides Of Themselves (29 pics) 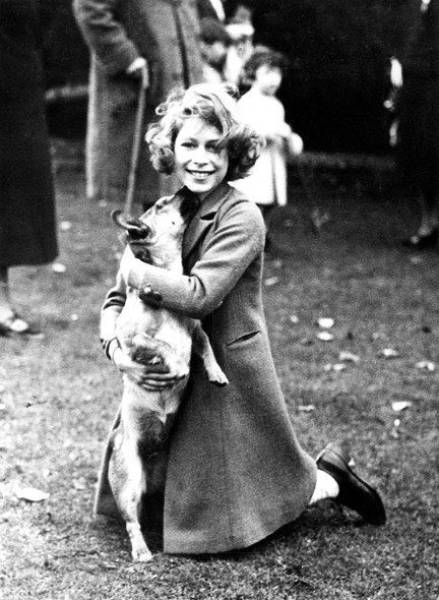 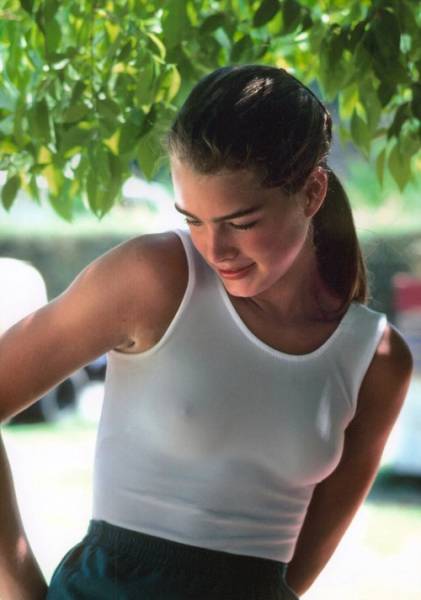 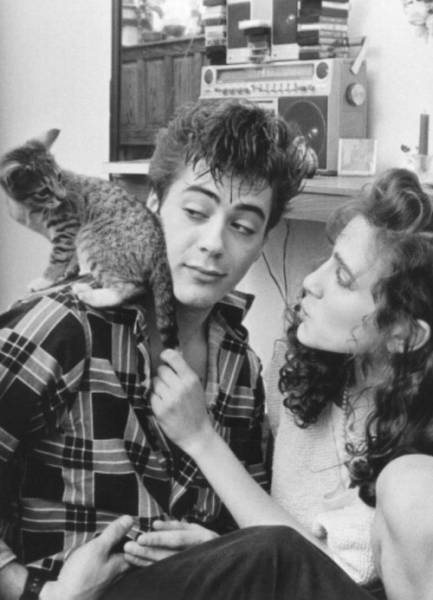 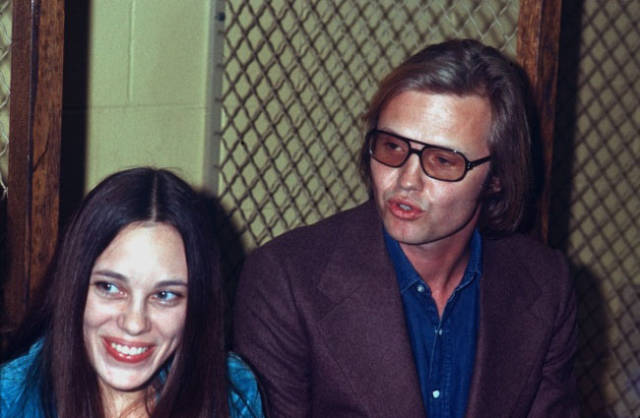 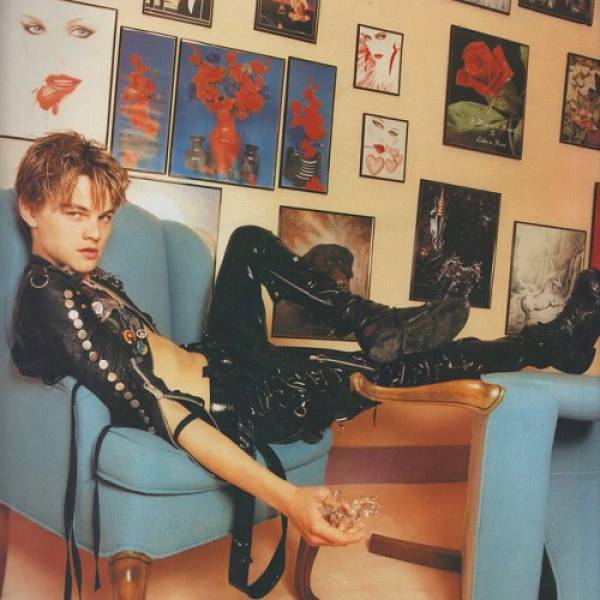 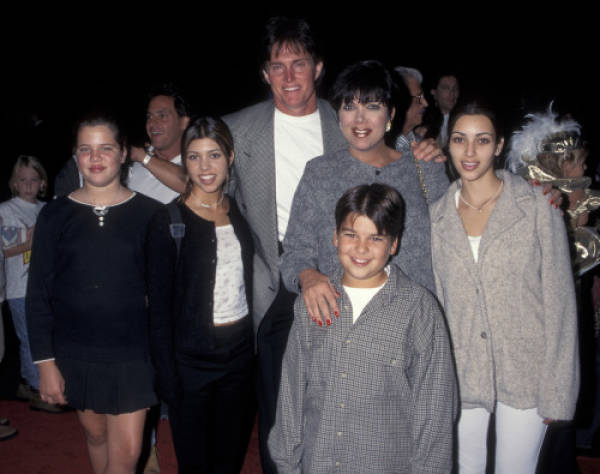 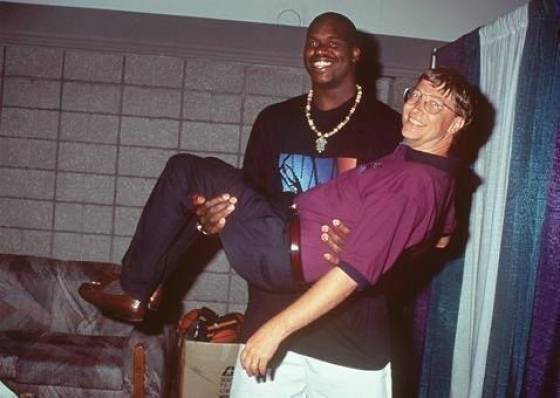 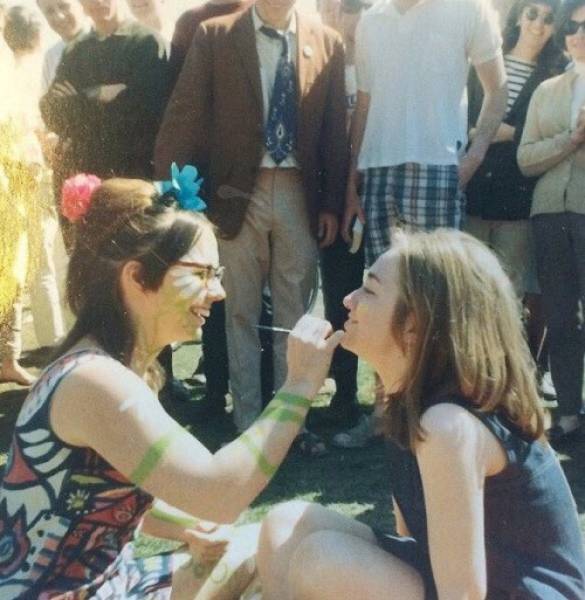 Princess Diana and Rowan Atkinson at the Royal Variety Show, 1984 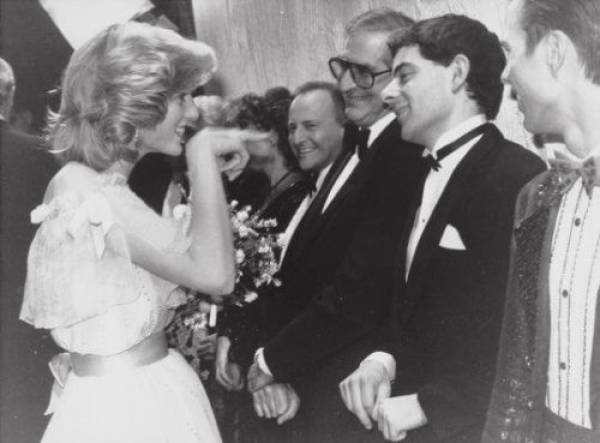 The first photo of Linkin Park with Chester Bennington (on the far right) in 1997. Some of the bandmates are still students. 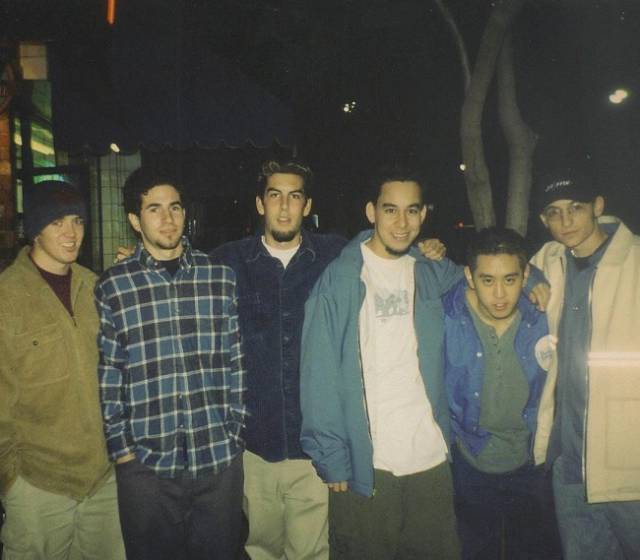 Beyoncé and Solange Knowles with their parents, 1990 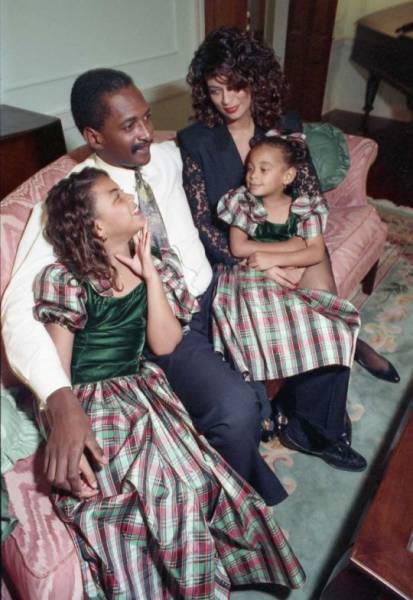 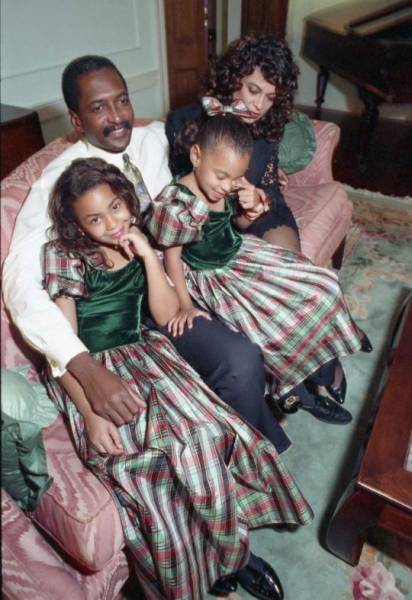 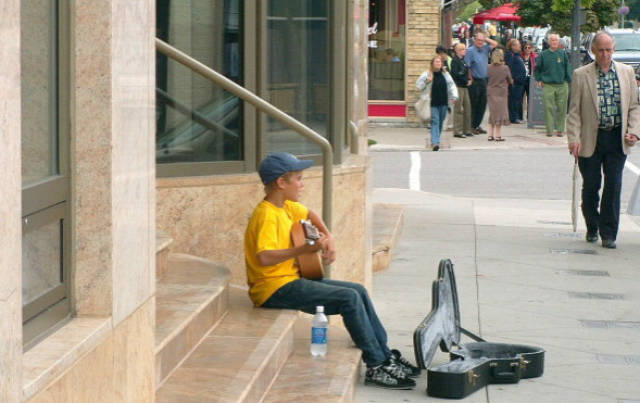 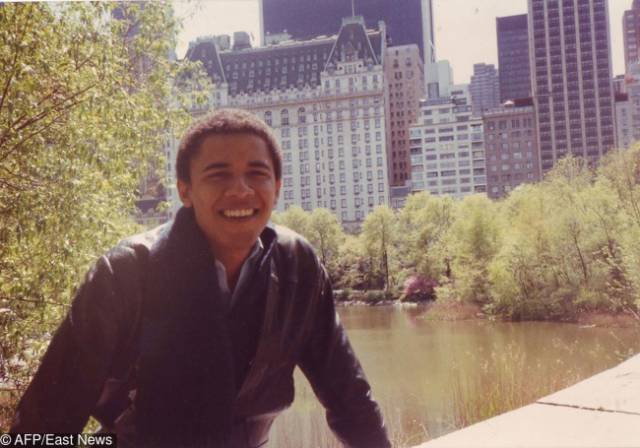 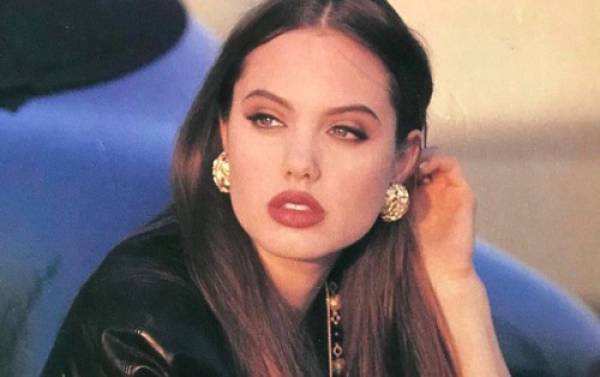 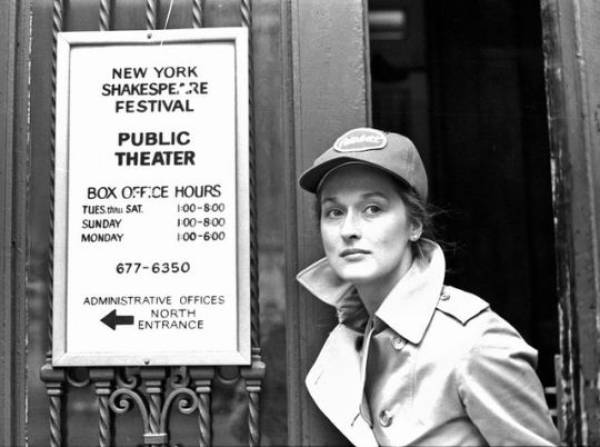 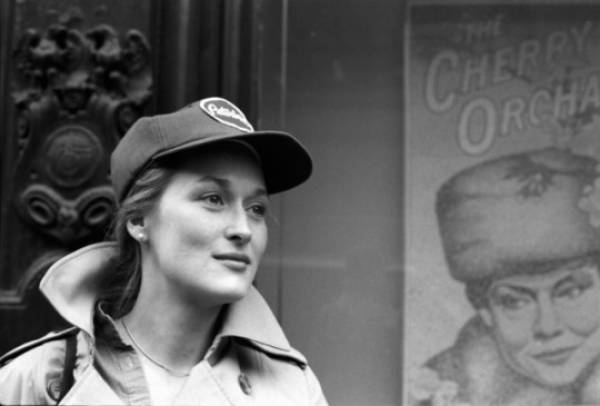 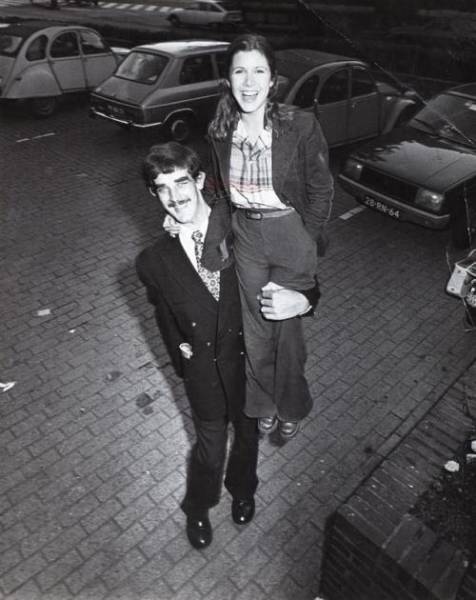 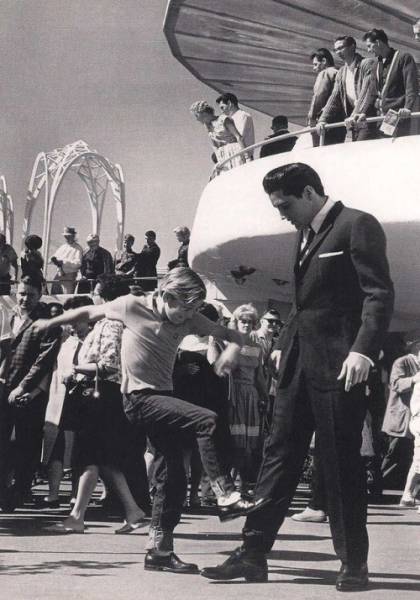 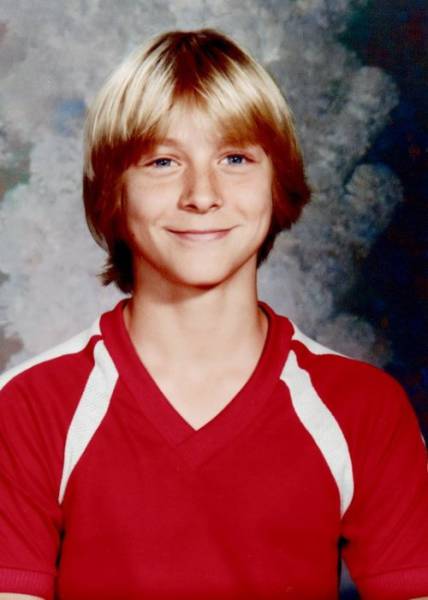 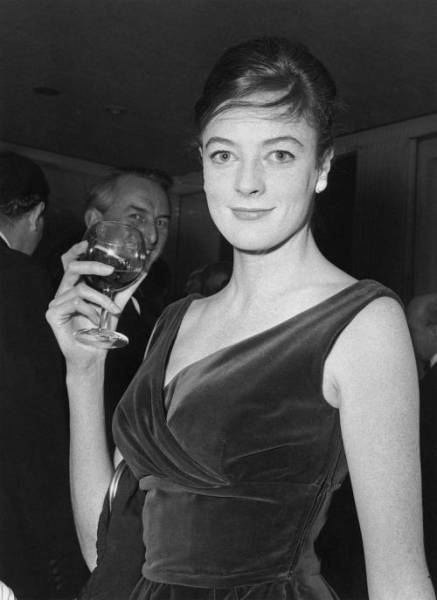 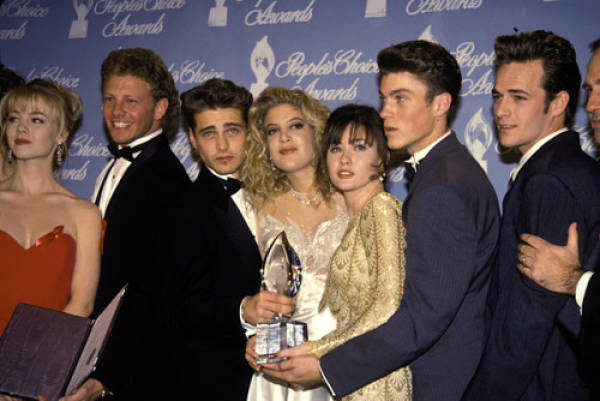 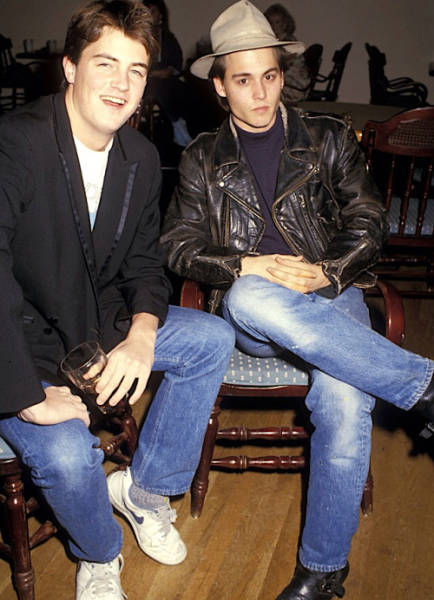 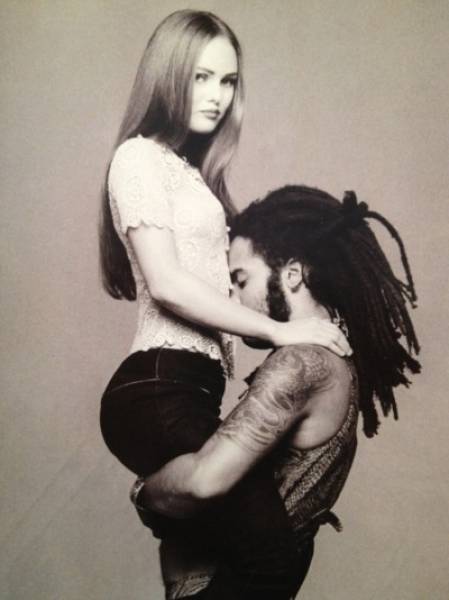 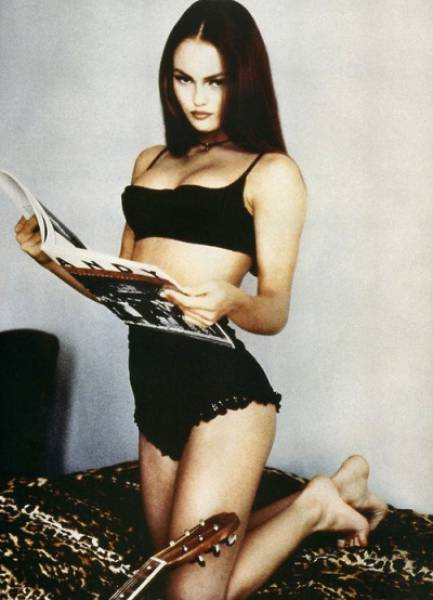 15-year-old Eva Mendes getting an autograph from 17-year-old Alyssa Milano, 1989 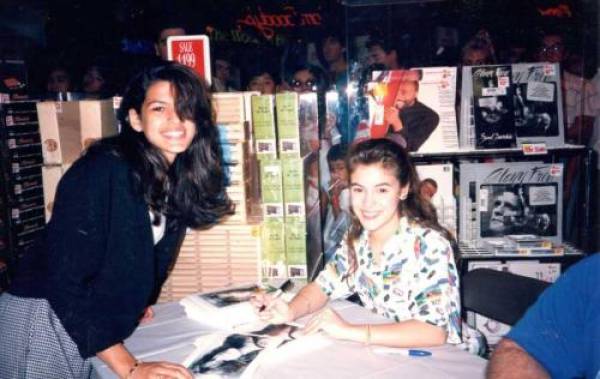 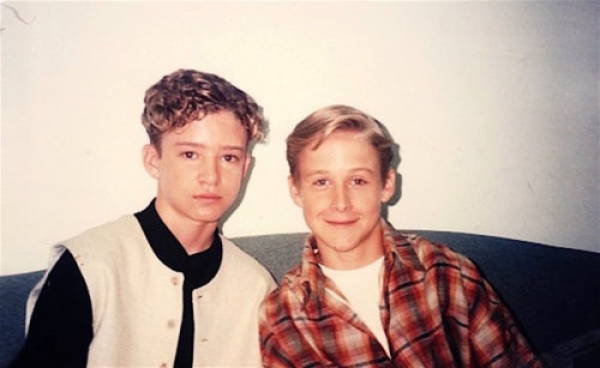 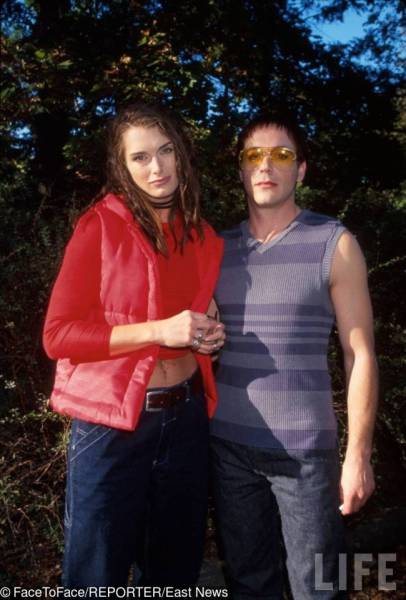 Michael Jackson and Donald Trump on their way to visit child AIDS patient Ryan White in 1990. The man in the background is Mani Khalsa, Michael’s personal chef. 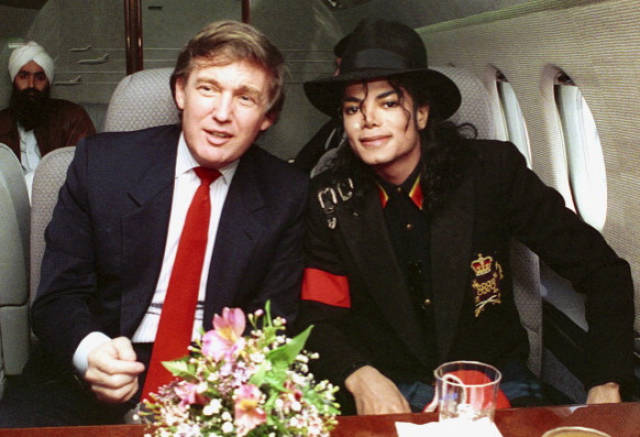