With the event being the main showcase for the Japanese auto industry, the country's most prominent carmakers came out in force. Leading the way was Toyota. The company debuted its vision for a smart car of the future called the Concept i. 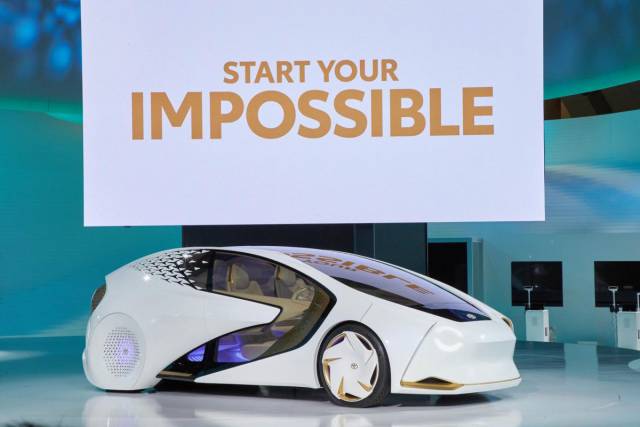 Closer to the production end of the development spectrum is the Toyota TJ Cruiser. It's a subcompact crossover that could make it to showrooms one day. 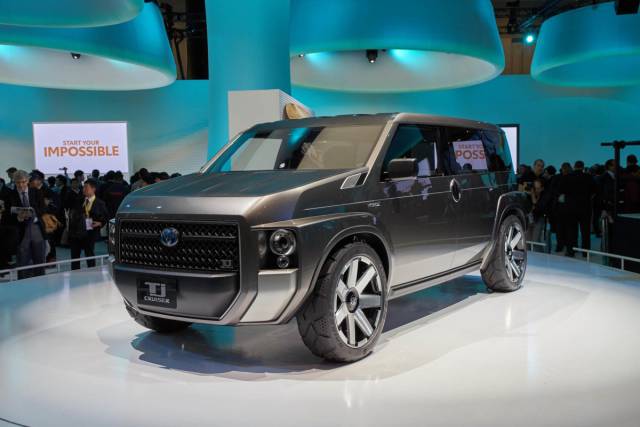 And then there's the Toyota GR HV Sports Concept. It's a hybrid sports car based on the current Toyota 86. 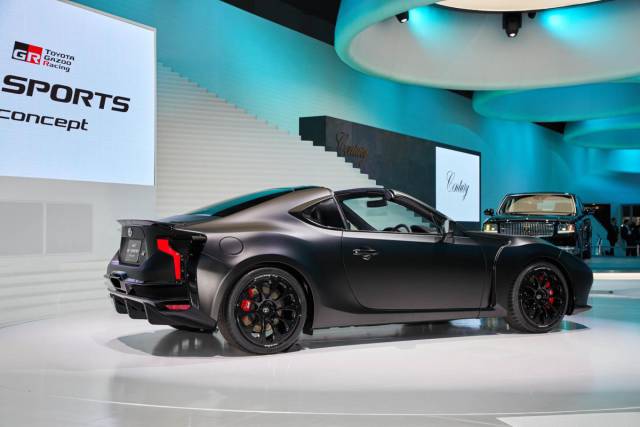 Toyota unveiled its Crown Concept at the show. It is essentially a lightly dressed up preview of the next-generation Crown luxury sedan, a car we won't see in the US. 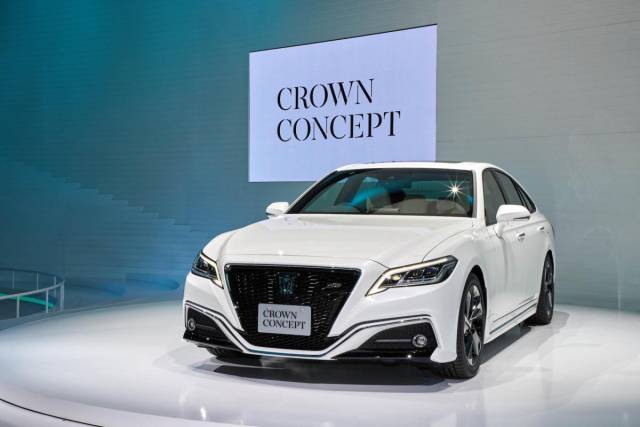 The company also unveiled the new Toyota Century. A Japanese entrant into the ultra-luxury market dominated by Bentley and Rolls-Royce. 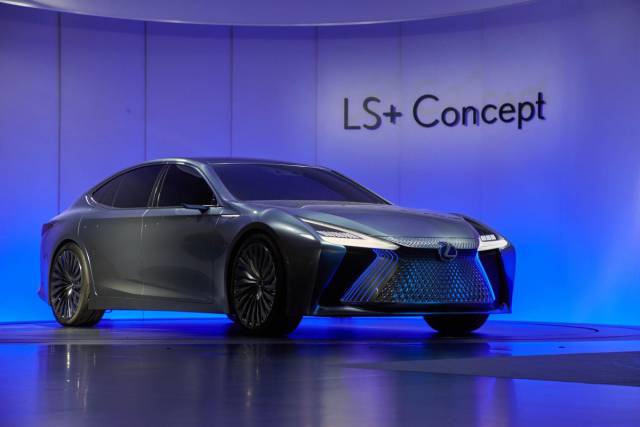 However, the two most aesthetically pleasing debutantes at the show come from Mazda in the form of the stunning Vision Coupe Concept and ... 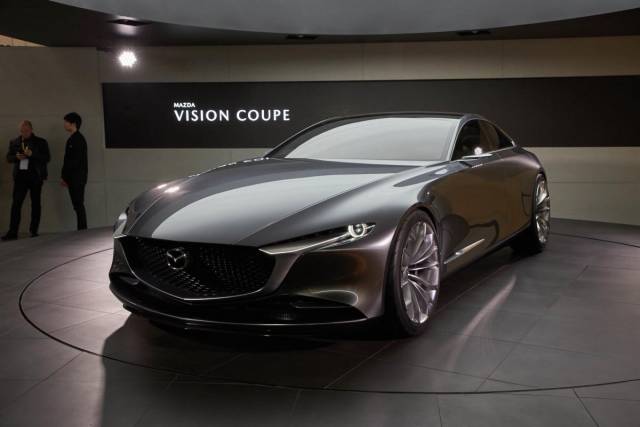 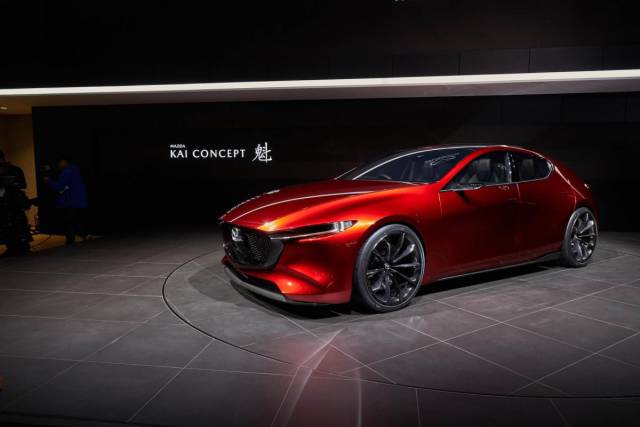 Mitsubishi's legendary Evolution marque made its first appearance since being axed last year. Unfortunately for the brand's loyalists, it comes in the form of the e-Evolution Concept, an electric crossover SUV. 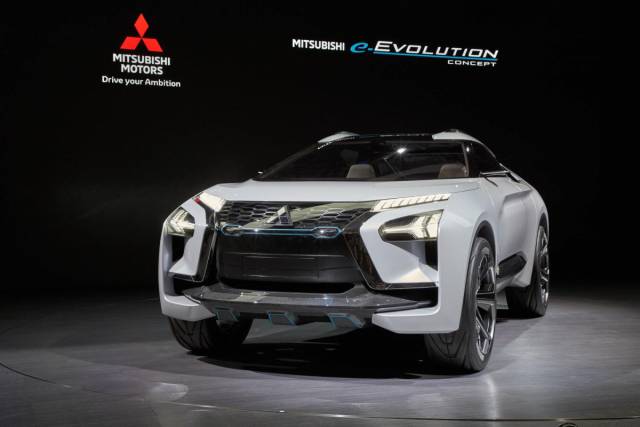 The company also brought back the departed Eclipse name in the form of the Mitsubishi Eclipse Cross, another crossover SUV. 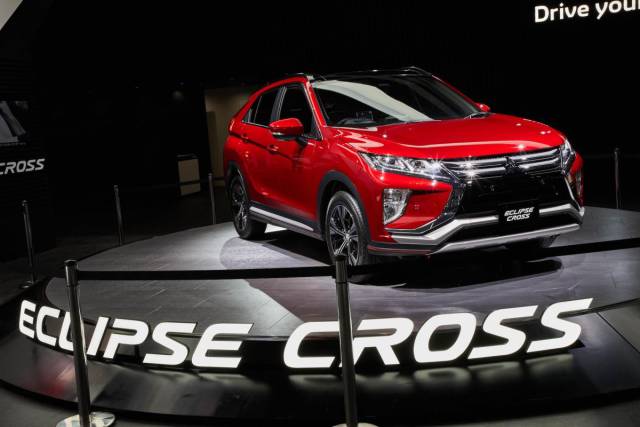 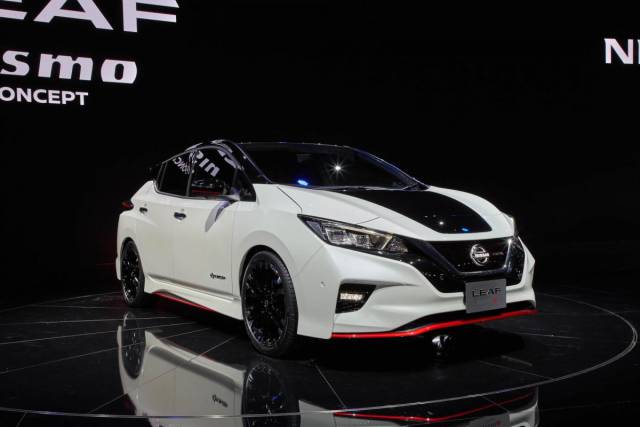 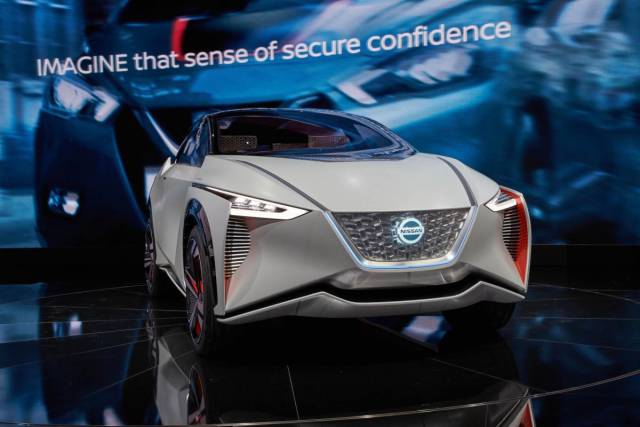 Subaru gave the public a glimpse at the future of the company's performance lineup with the athletic VIZIV concept. 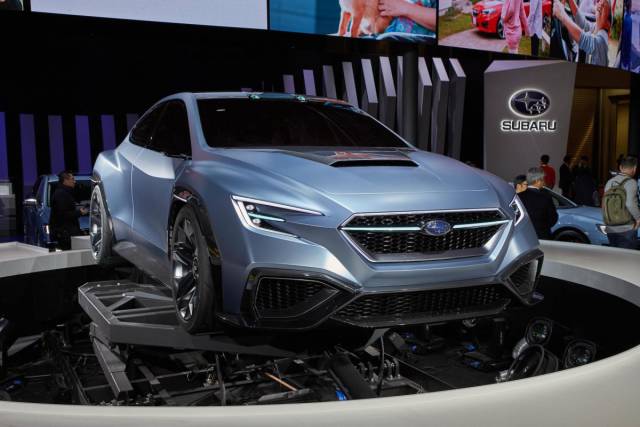 Honda wowed the show crowd when it pulled the covers off the stylish Sports EV concept. 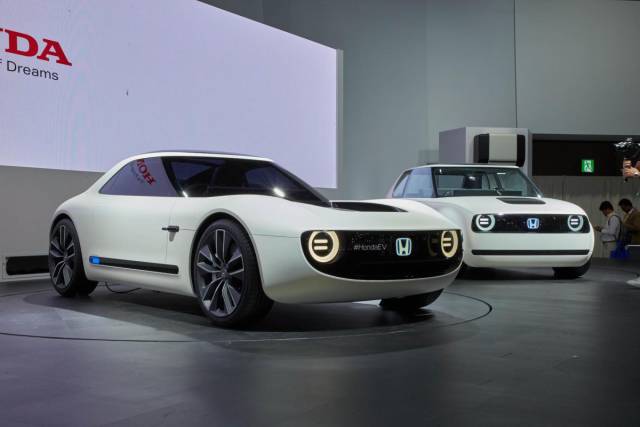 Honda also returned to its motorcycling roots with the self-balancing Riding Assist-e. 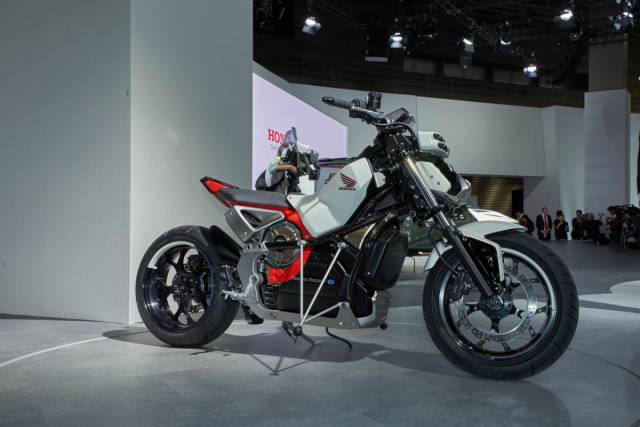 Suzuki is the company that gave us the pint-size Samurai and Vitara SUVs. Naturally, its next step would be to deliver a tiny electric SUV. Here it is, the e-Survivor. 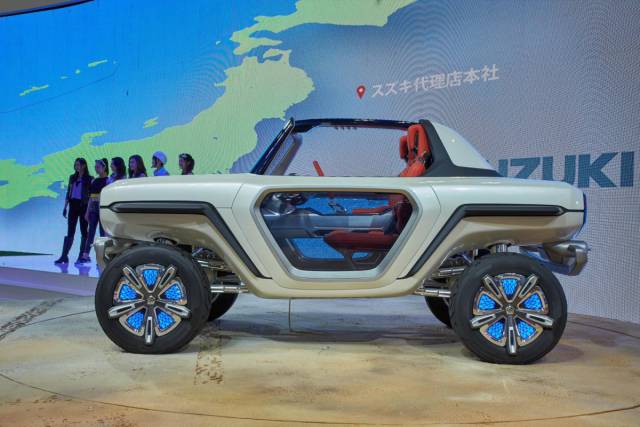 There was also a German presence at the show with the Audi Q8 Sport Concept ... 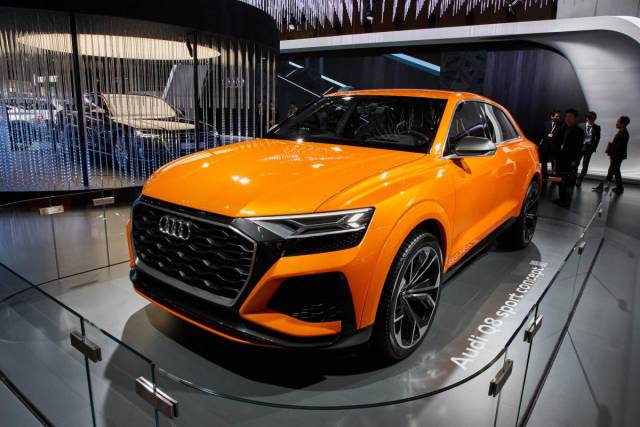 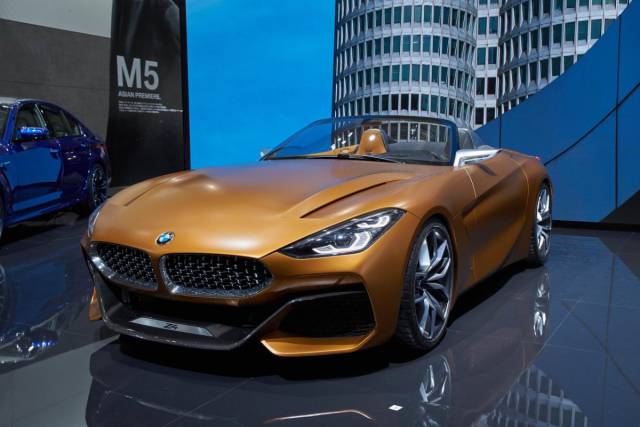 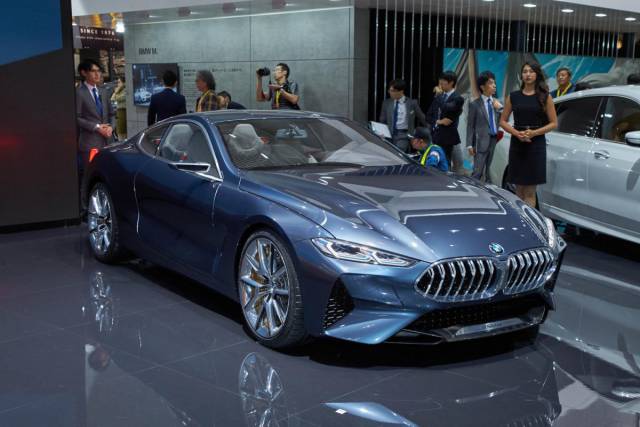 ... the Mercedes-AMG Project One hypercar. 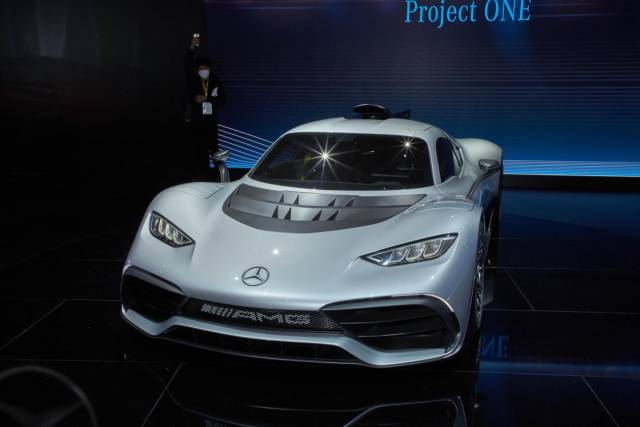