This is how old the Rugrats would be if they aged normally: 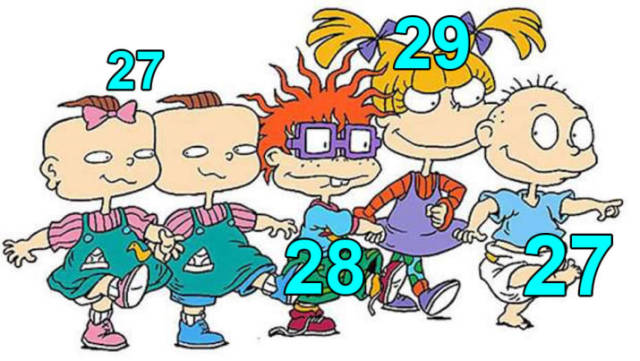 And Spike would be DEAD: 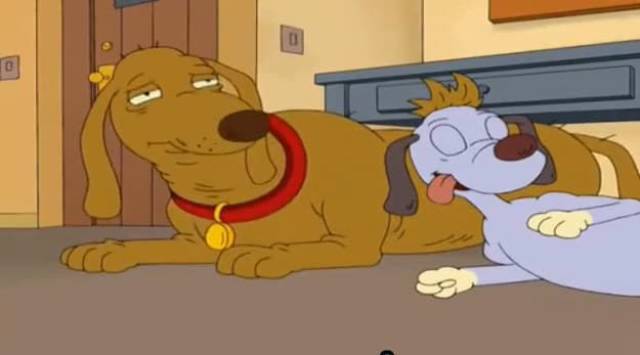 Speaking of which, this is what Nickelodeon Studios looks like today: 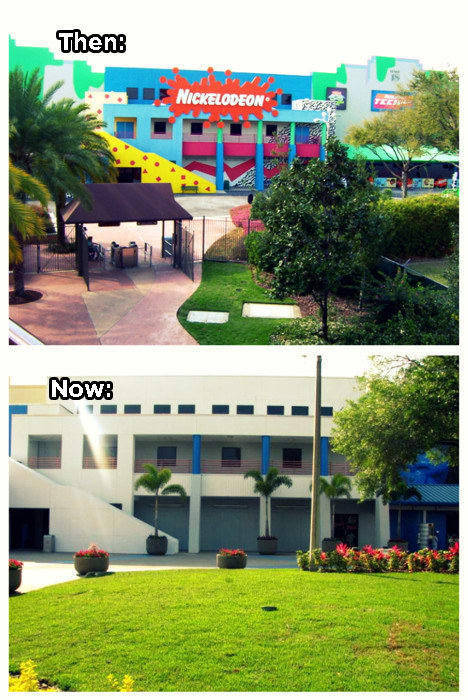 Disney stopped making those classic VHS tape you grew up with 11 years ago. Bambi II was the last VHS movie Disney released. 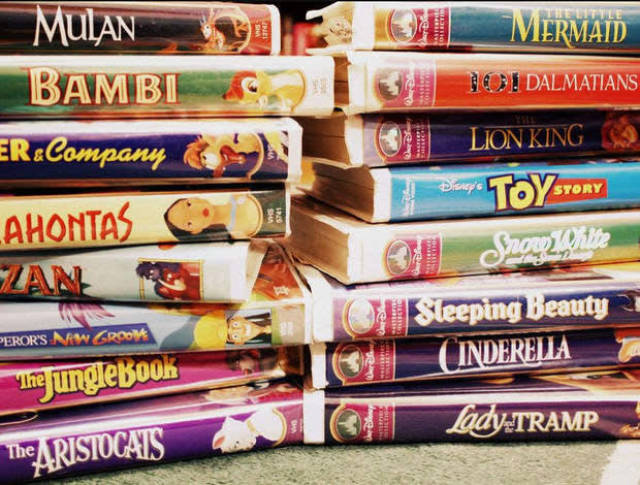 You first wanted an iPod 16 years ago! Steve Jobs first introduced it in October 2001. 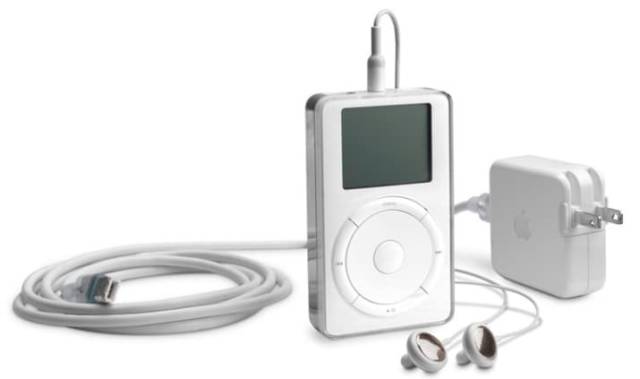 It has also been 16 years since SpongeBob SquarePants first aired its iconic "Band Geeks" episode. 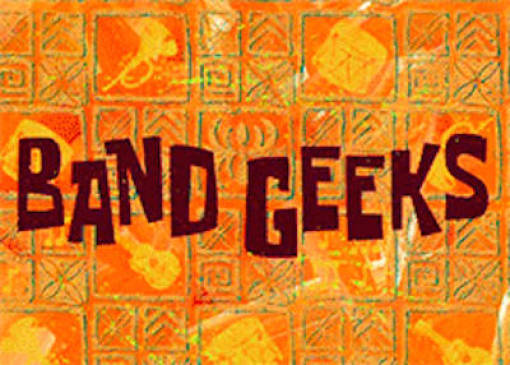 It's been 15 years since Justin left NSYNC and went solo... 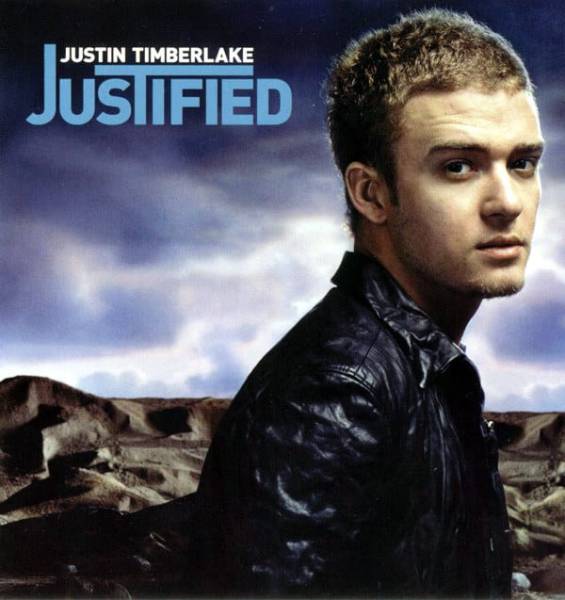 ...and kids today have no idea who NSYNC is:

It's also been 15 years since Eminem dropped his classic album, The Eminem Show, and Missy Elliott released her critically acclaimed album, Under Construction. 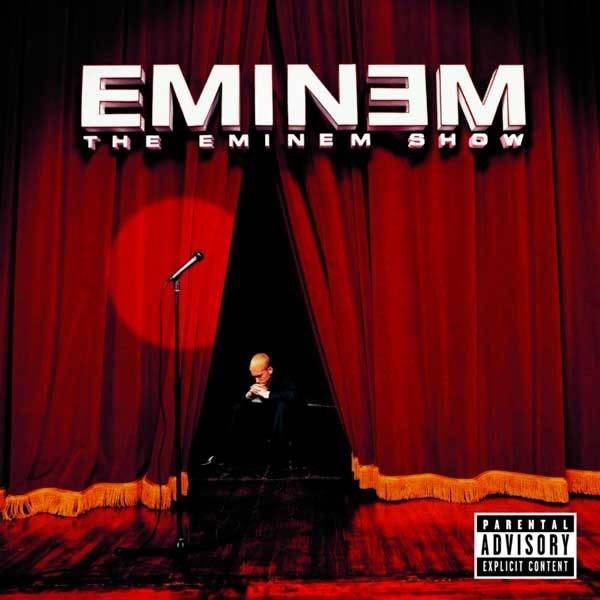 BTW, speaking of Missy Elliott, this is what the little girl in from her videos looks like today: 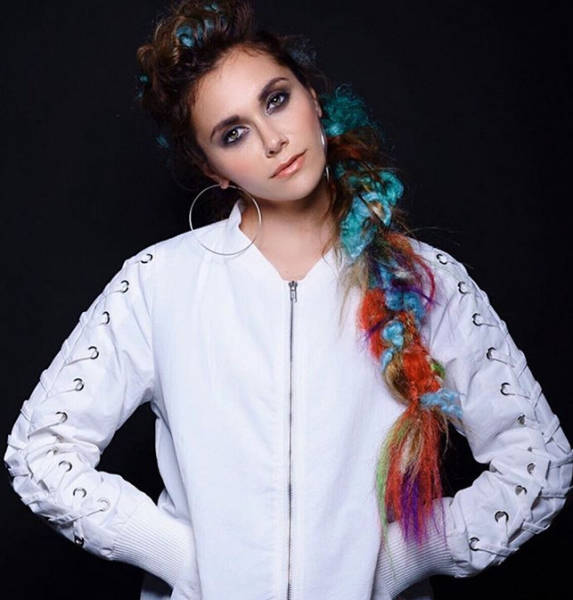 It's been 17 years since it was announced that these then-unknown actors would be playing the lead roles in Harry Potter and the Sorcerer's Stone: 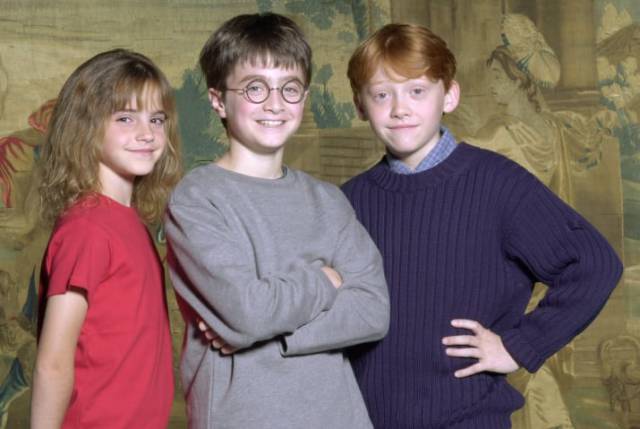 It has also been 17 years since you created your first Sims family. 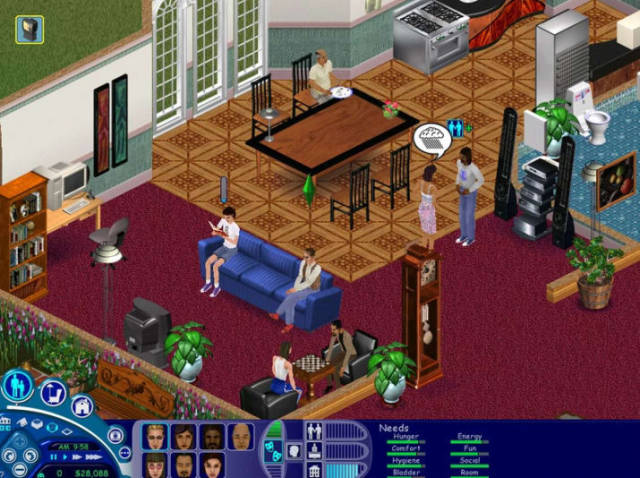 While it's been 20 years since Rose could've totally made room for Jack on the piece of board in Titanic. 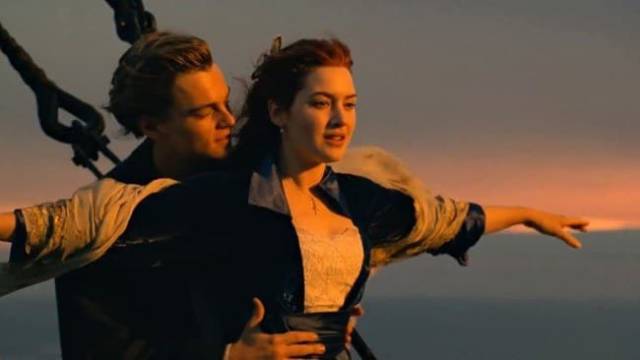 The Leaning Tower Of Cheeza has been leaning for 22 years: 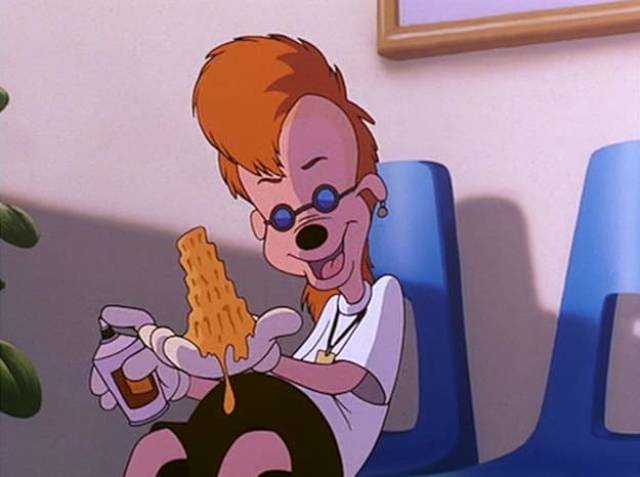 Next year will mark the 20th anniversary of Britney Spears' debut single, "...Baby One More Time." It also means that she is just six years away from being eligible for induction into the Rock and Roll Hall of Fame.

Speaking of the Rock and Roll Hall of Fame, the Spice Girls are eligible for induction in just four years, while Destiny's Child are eligible in five years. 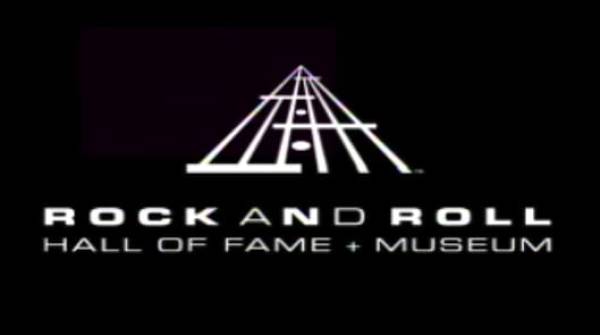 It's been a decade since Rihanna had as all saying "umbrella (ella ella eh eh eh)."

Ten years ago was also when the last book in the Harry Potter series, Harry Potter and the Deathly Hallows, was published. 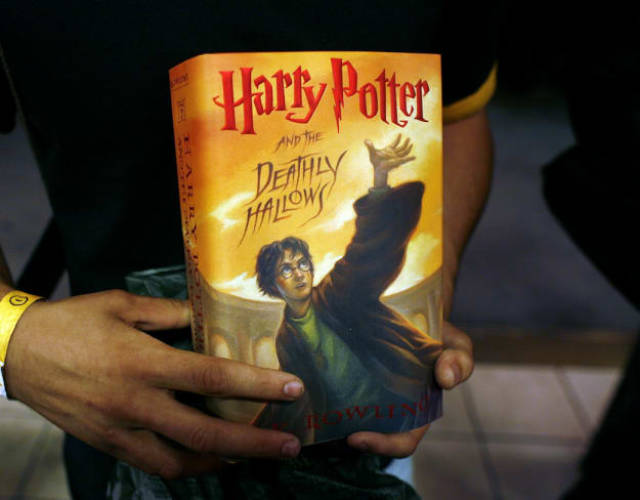 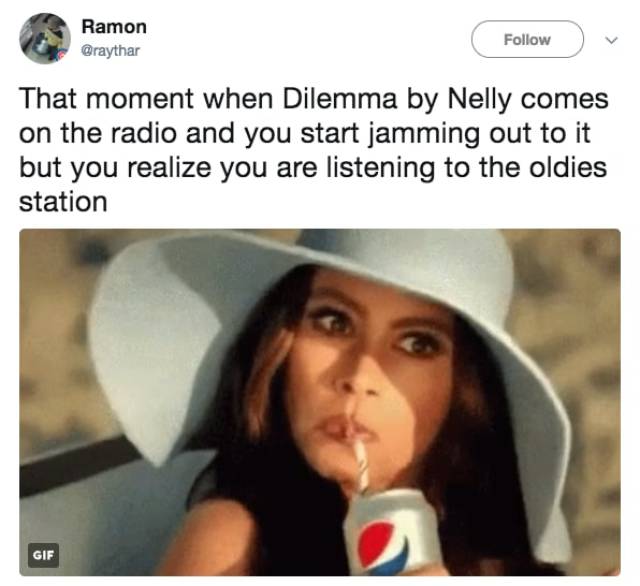 All these '90s "teens" are now in their late thirties and forties: 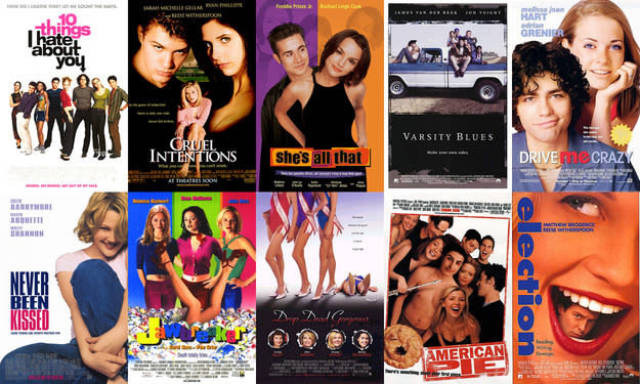 And Alicia Silverstone is now playing moms in movies. 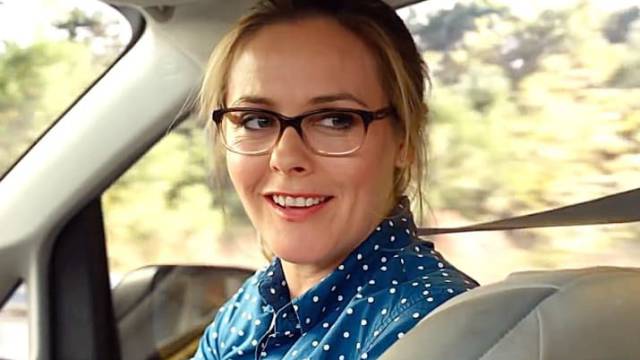 The Fresh Prince of Bel-Air and Friends are now oldies and staples on Nick at Nite.

Speaking of Friends, Ross and Rachel first went on "a break" 20 years ago.

Michael Jordan first teamed up with Bugs Bunny on the big screen 21 years ago. 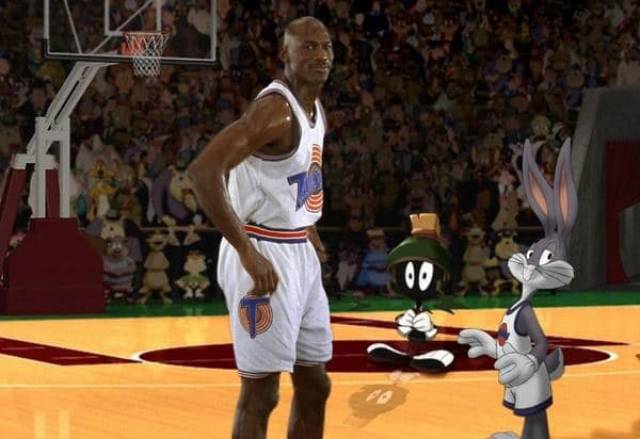 Drew Carey has been hosting The Price Is Right for 10 years. 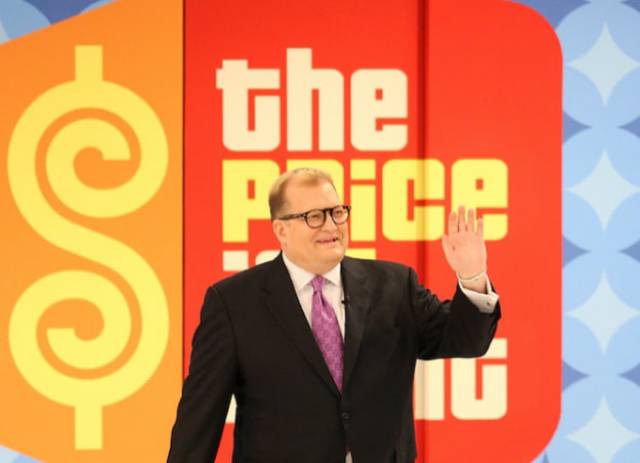 Kids today have grown up in a world where the Twin Towers never existed. 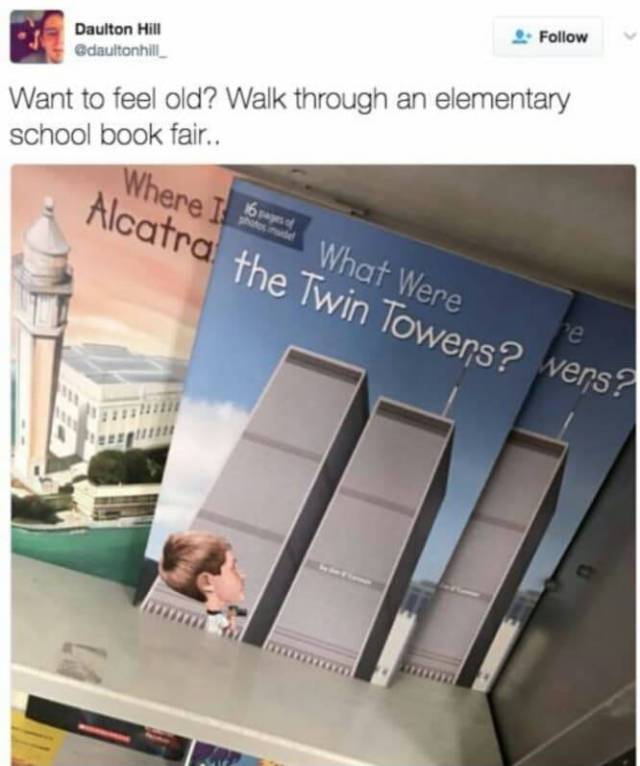 In just three years the '90s will start becoming 30 years away. 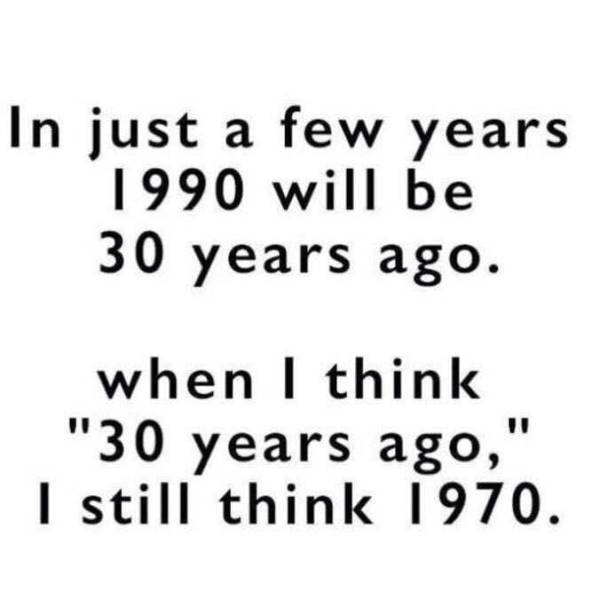 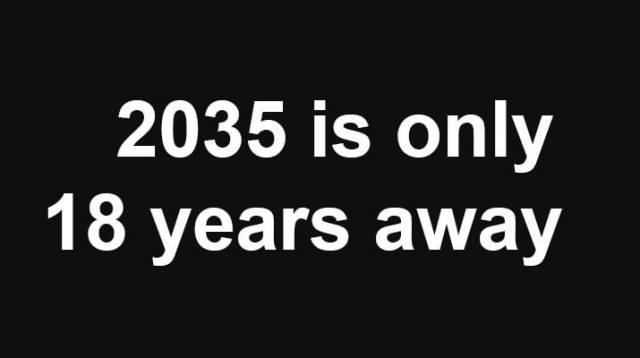