Some Animals Live Even Longer Than People Do (10 pics) 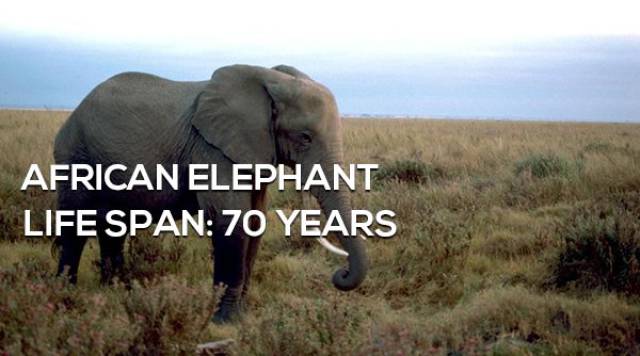 African Elephants are some of the most majestic, beautiful animals on earth. They’re also the largest land mammals on earth. On average, they tend to live for about 70 years. The amazing thing is that a Zimbabwean study revealed that female African Elephants have the ability to remain completely fertile up until their death. The typical diet of an elephant consists of roots, grass, bark, and fruit. 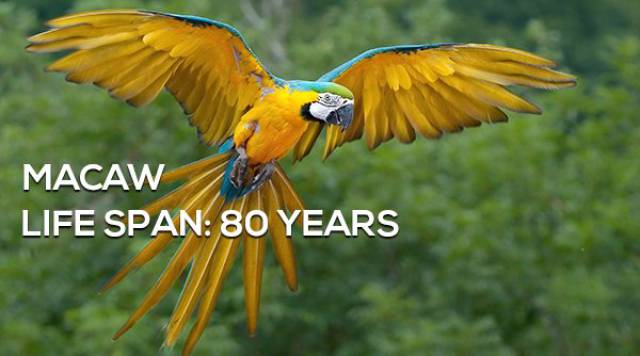 Not only are these animals absolutely gorgeous, they can live for up to 80 years- even longer if they’re incredibly lucky. However, Macaws that are bred in captivity typically tend to only live for 30-35 years. In the wild, they survive on nuts, fruits, seeds, and some small plants. 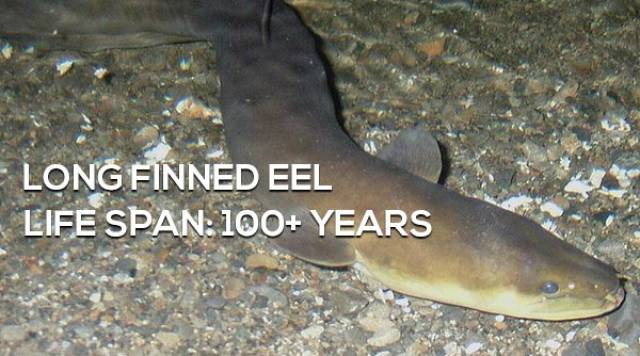 Found roaming the waters of Australia and New Zealand, these somewhat eerie looking creatures typically live to be around 60-70 years of age. However, there have been instances where they have lived for over a century. One long finned eel was pegged as being 106 years of age. They grow incredibly slowly which helps aid in their longevity. They typically survive on things like snails and worms, but as they grow, they can much down on things like crayfish and even small birds. 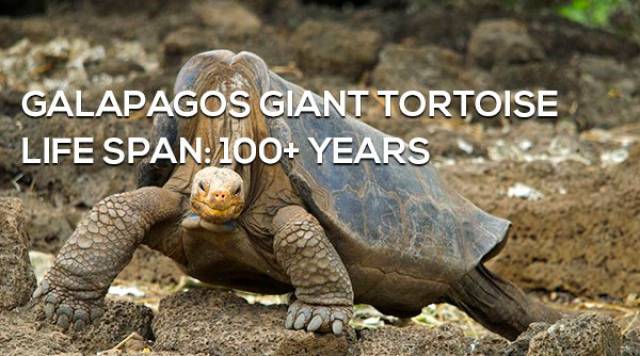 Talk about an animal that looks like it is filled with all sorts of knowledge. The Galapagos Giant Tortoise can live well past the age of 100- with one clocking in at 152 years of age. The diet of these incredible creatures typically consists of flowers and grass. The cool thing is that they can go nearly a year without eating or drinking because they can store food and water so efficiently. 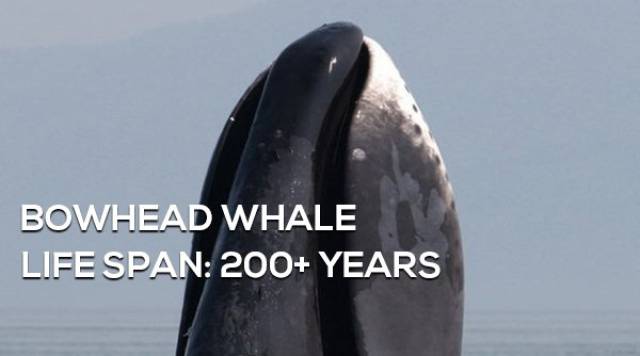 These are the second largest mammals on earth next to the blue whale. They can also live up to 200 years off of a diet of zooplankton and tiny shrimp! With next to nothing in the ocean that can combat the Bowhead Whale, it has nothing to do but eat and live. 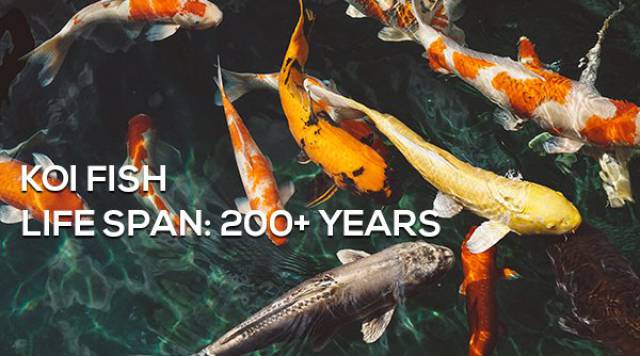 Koi Fish, although typically living to be around 25 or 30 years of age, have been known to live for upwards of 200 years. One Koi Fish who died in the late 70s was found to be 226 years old. They like to survive off of anything they can find- from snails to algae. 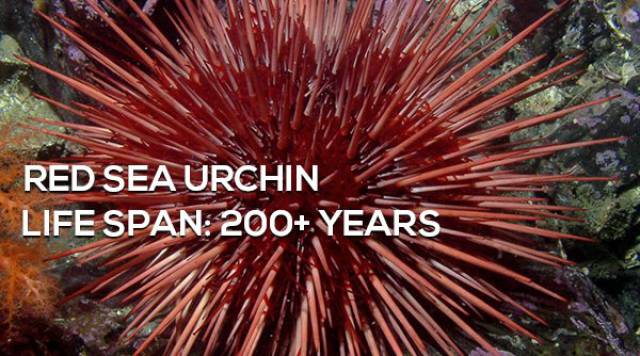 Native to the west coast waters of North America, the red sea urchin lives for a stellar 200+ years. Provided, they don’t do a whole lot, they do manage to stay alive for a long ass time. How do these spiny creatures eat? Well, they slowly cruise the sea floor, scraping algae up with their tiny little teeth. They also eat kelp, which they grab onto with their tiny little feet. 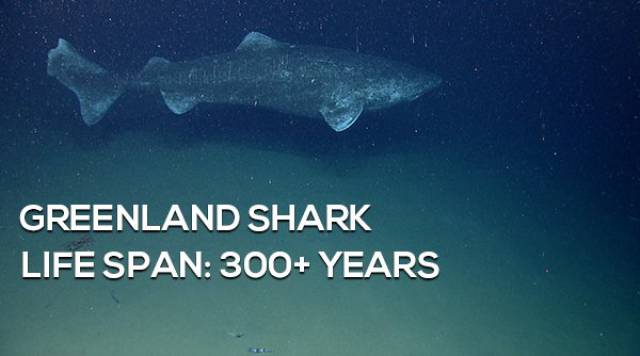 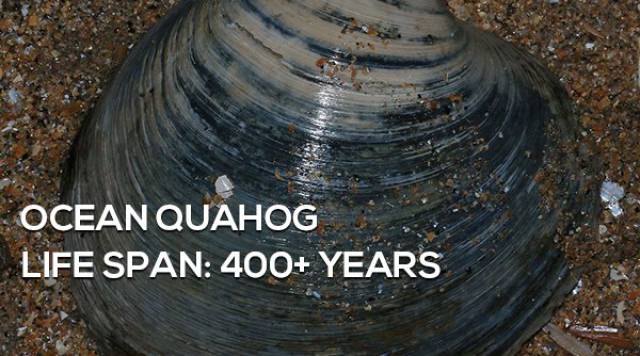 These things live for a long-damn-time. They don’t just sit still either, they move around using a little foot. It’s kind of cute actually. They move around absorbing water and bacteria in order to eat. One quahog was found to be over 500 years of age. 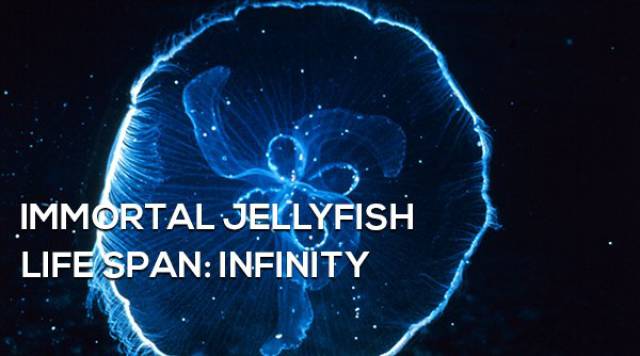 These Jellyfish are an anomaly in the animal world because they technically can live forever. What that means is that when injured or stressed, they have the uncanny ability to revert back to their premature state. However, like other animals, they have predators, and can be eaten by something else.