Chris Pratt was sure no one would want to see ‘Guardians of the Galaxy’ and, more importantly, that no studio would take a chance on such an outlandish film. He explained “you don’t make a movie with a talking tree”. Excuse me, has he never seen the ‘Lord of the Rings’ trilogy?

Luckily for Pratt, the world once again showed it loves strange universes with talking trees because the film earned over $100 million and Pratt even received his own Star Lord action figure. 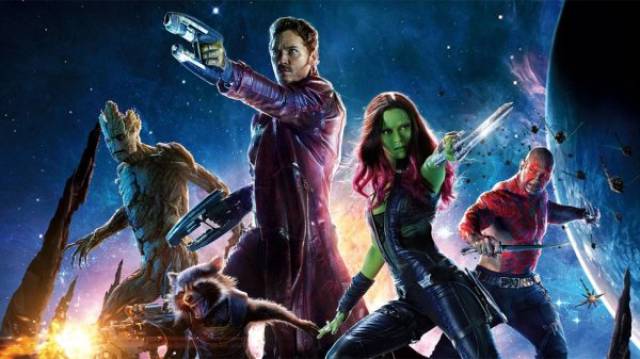 I’m not sure if you’ve heard of it, but in 1977 George Lucas made this film called ‘Star Wars’. A the time, he was certain that Spielberg’s ‘Close Encounters of the Third Kind’ would be a huge hit, and that no one would even remember his own movie. So, they made a bet on which would be more successful and wagered 2.5% of each other’s movies gross income. It turns out that that bet made Spielberg approximately $40 million and Lucas into a billionaire. Who knew that people would enjoy a little old movie called ‘Star Wars’? Not Century Fox, because they gave Lucas the merchandising rights and I’m sure those Chewbacca stuffed animals alone pay for his Marin County mansion. 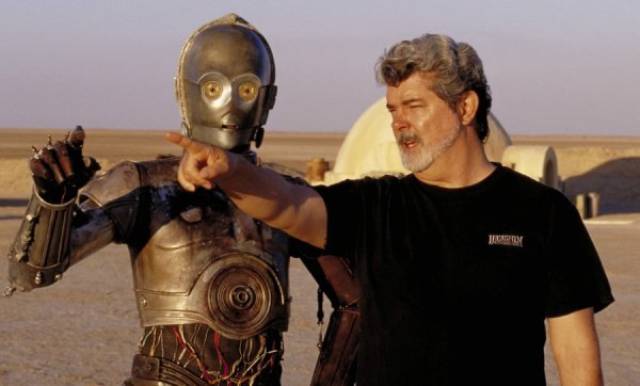 ‘Taken’ was just supposed to be another action movie you can’t name, like that one where the ex-CIA guy goes around killing his old crew? Anyone? So, Liam Neeson took the role because he was 56 years old and didn’t want to miss out on doing an action movie. Well, due to the film’s badassery, Liam Neeson will now be doing daredevil stunts for the rest of his life. 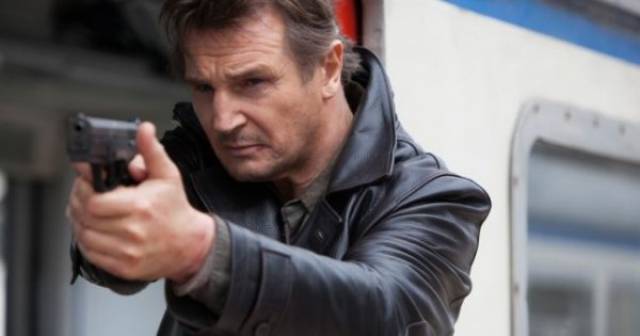 Bill Skarsgård (Pennywise the clown) thought that the new ‘IT’ was going to fail. He wasn’t sure why, but had a feeling that something would go wrong during production. Well, clearly he’s just crazy because ‘IT’ became one of the most successful horror movies ever made. And apparently, he’s a normal guy and even fairly attractive if you google him. However, I’m sticking with the theory that he’s crazy on and off the screen. 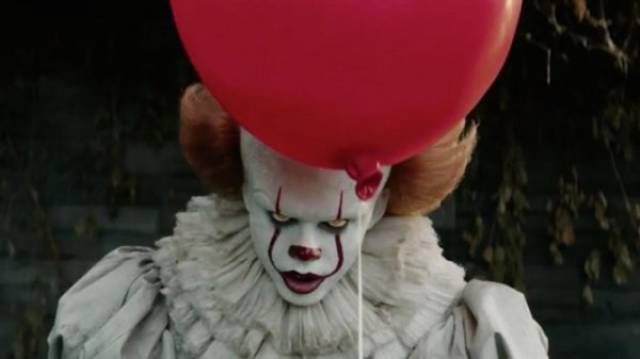 ‘This is a piece of shit’ gets said about a great deal of movies. However, Betsy Palmer from the first ‘Friday the 13th’ said that aloud as she read the script while wondering who would ever go see this. A lot of people Betsy, a lot. There are 10 films based off of the original she starred in, and it’s hard to believe she only did so because she wanted money for a new car. 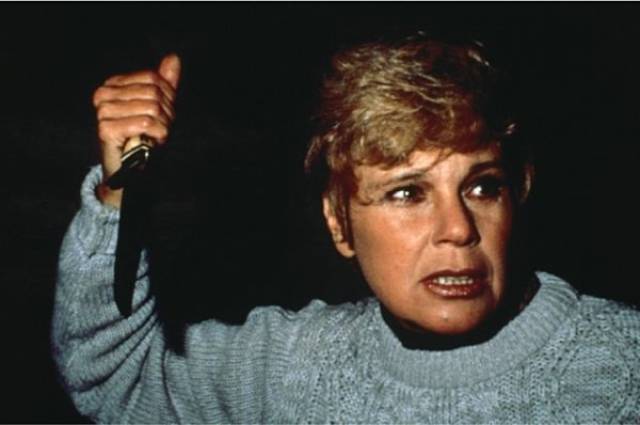 Everyone thought that ‘Pirates of the Caribbean: The Curse of the Black Pearl’ was going to fail. The film was based off of a Disney theme park ride for hell’s sake. Keira Knightley was so sure it was “going to be total shit” that she didn’t tell any of her friends about it. Can someone please leak the phone calls from her friends saying “wtf is this Keira”? 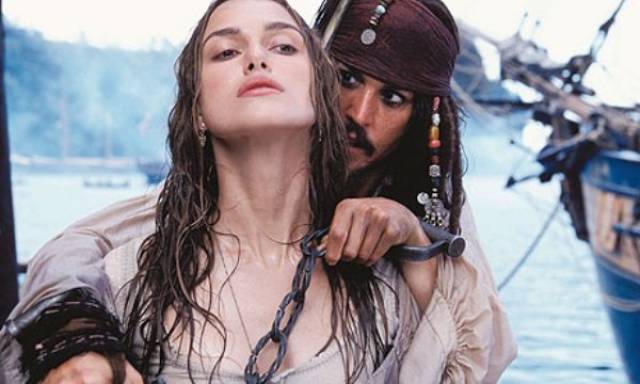 The filming of ‘Jaws’ was tough from the start. There were problems with the mechanical shark, the boat sinking, and everything in-between. Because of this, the film was over-budget and over-schedule. The entire crew was constantly complaining about missing other opportunities, movie projects, and of course their families. One day the on-set catering was so bad that actor Roy Scheider threw the food tray, screamed at an Assistant Director, and went on to rant to Spielberg all of his frustrations with this horrible movie. They both took hours to calm down. Man, being hangry is no joke. 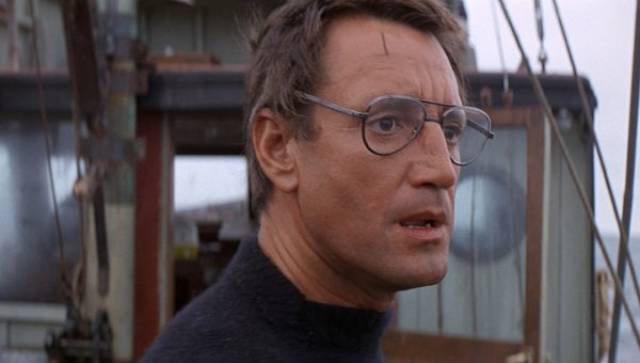 Arnold Schwarzenegger IS ‘The Terminator’ and I’m upset with him for even considering not taking the part. His agent told him no, but Schwarzenegger only took the role of a villain because he thought no one would ever see it. Fortunately, he was wrong and we have Schwarzenegger, his signature voice, and the line “I’ll be back” in our lives.

If you’ve learned anything, it should be to make friends with film makers. Always make bets with them for 1% of their film profits. Wait for one to succeed, and then become a millionaire. 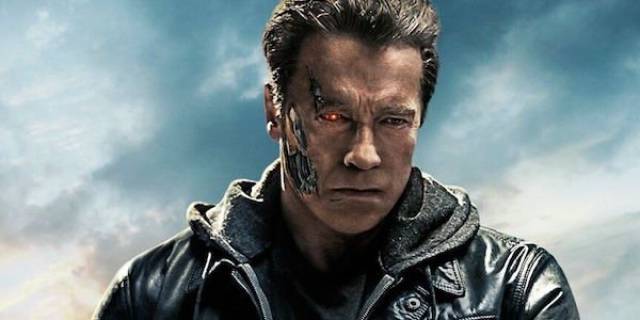