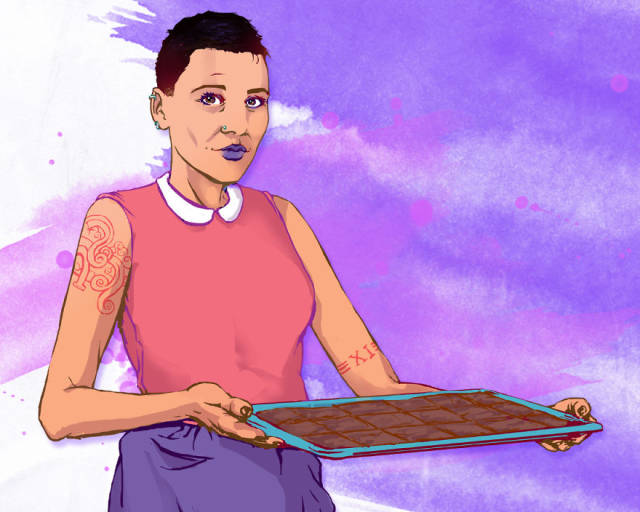 Despite the horrors of her isolated, captive childhood, Eleven was able to overcome her demons.

After some very temperamental teenage years (and a short-lived punk phase), she opened up emotionally and blossomed, putting a stop to the unpredictable and occasionally dangerous unleashing of her abilities.

Today, she reserves her telekinetic powers for de-seeding avocados and rescuing the town’s animals, for whom she is the designated patron. 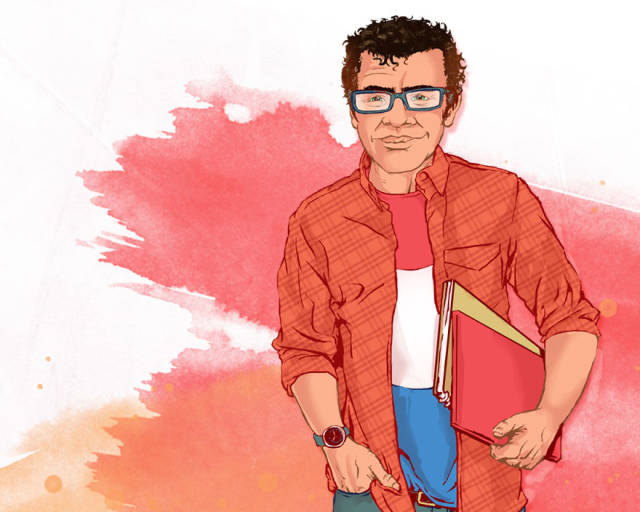 After several spells as class president, he tried his hand on the stand-up comedy circuit before returning to the town and settling as a teacher.

As eccentric and goofy as ever, he spends way too much of his time trying to pull the group together – listening to Lucas moan about work, pretending to like Will’s garage band and positively reviewing Mike’s distinctly average plays.

Barbs (In the hope she is alive), 51, Investigative journalist 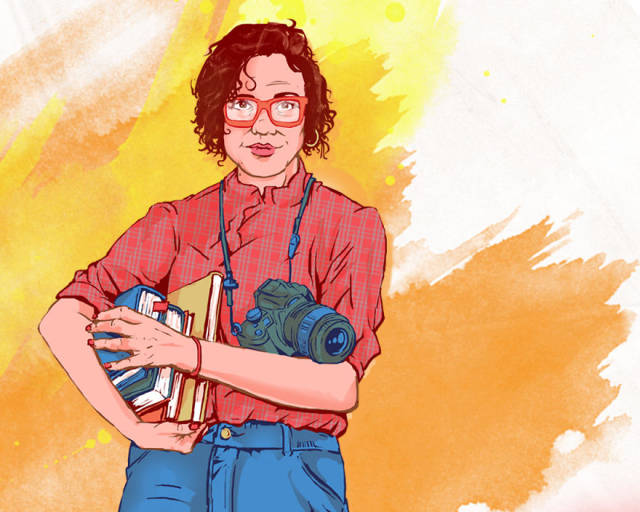 We’ve decided Barb somehow survived her ordeal in the upside-down, because we can’t bring ourselves to accept the alternative.

With her penchant for justice, Barb’s exposé on the disturbing activities taking place at Hawkins Laboratory elevated her to national prominence.

From there, her investigative reporting has taken her cross-country and spanned seven novels; but she always calls by her hometown if she’s in the area.

And though the 80’s are but a distant memory, go-getter Barb refuses to retire her oversized, bottle-top glasses. 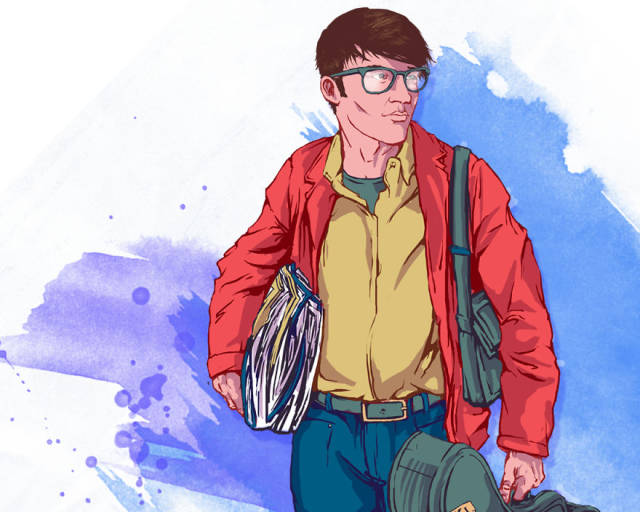 Resilient Will’s terrifying ordeal in the upside-down pushed him to the very limits of survival.

It’s perhaps why he thrives in his role as a Project Manager, which he says is ‘pretty much a breeze actually, in comparison’.

He threw himself into the grunge scene in the early 90’s and never did put the guitar down, still championing his garage rock band ‘Demogorgon’ to this day. 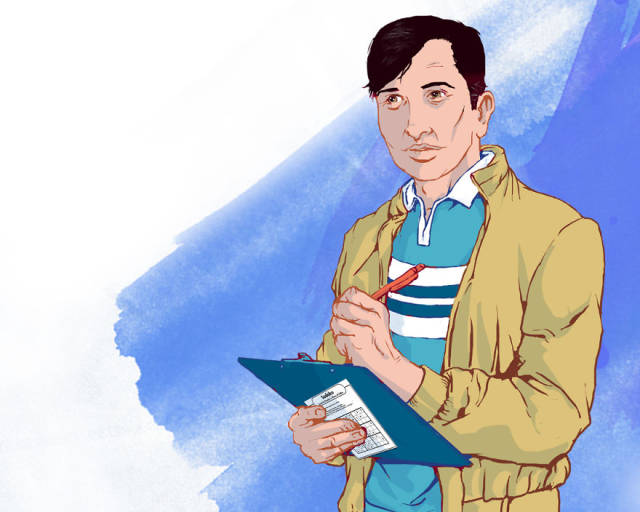 Imaginative and sensitive Mike was always the optimist of the group.

His knack for leadership and outside-the-box thinking has seen him rise to prominence as Indiana’s best event planner.

In his spare time, Mike is the only member of the group to (secretly) maintain an interest in Dungeons and Dragons, via a web forum he runs.

More publicly, he expresses his still-active imagination through leading Hawkins’ amateur theatre group, whose recent productions include the all-singing, all-dancing ‘A Day in the Upside-Down’. 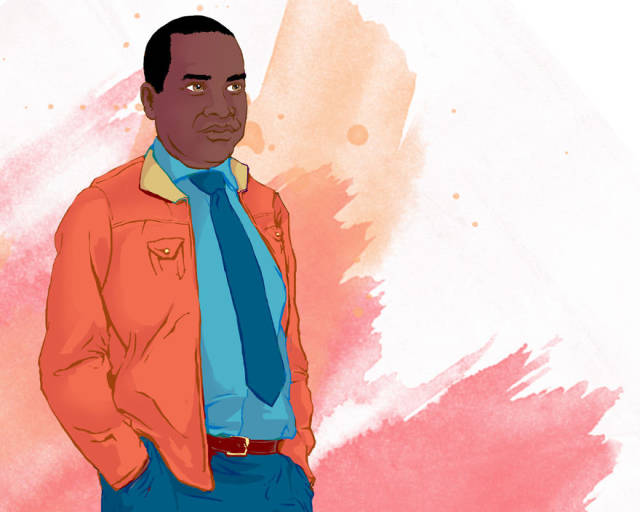 Sensible and skeptical Lucas was often around to keep the group grounded. Practical and pragmatic, he always got on with the job at hand, particularly when it came to finding his friend Will.

The cynicism and stubbornness we saw in his attitude towards Eleven grew with age but serves him well in his rather dry career as an accountant.

Lucas’s tendency to tantrum when things didn’t go his way carried on too; coming to a head when Dustin beat him to become Class President in Junior year.

When he can be bothered to attend the group’s dinner parties, he never brings wine and always leaves the earliest.