We Still Believe Some Ridiculous Myths About Celebrities (11 pics)

The unusual appearance of the New Zealand singer Lorde (real name Ella Yelich-O’Connor) has become the subject of many rumors about her "real" age. Some say the young star is over 40, although she was only 17 when her debut album came out. This is also confirmed by her birth certificate, stating that she was born on November 7, 1996. Sadly, even this evidence is still not convincing enough for some people. 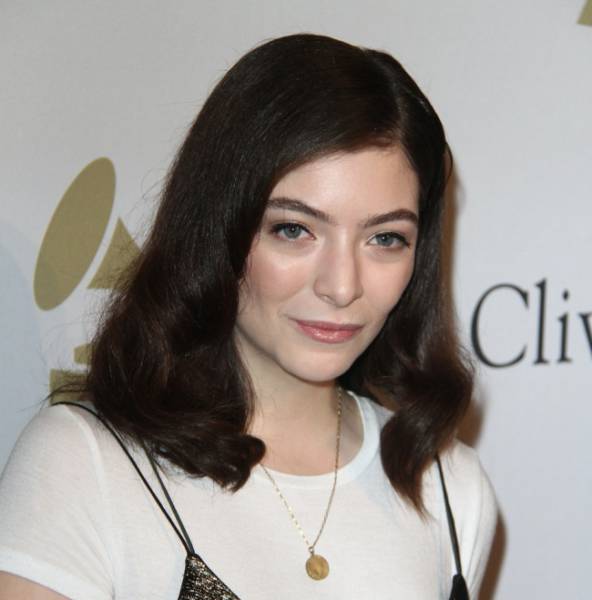 Avril Lavigne was replaced by an imposter.

This myth was born in 2015 when a Brazilian Web page dedicated to the pop punk singer claimed that Lavigne died in 2003 and was replaced by a doppelganger named Melissa Vandella.

To confirm this hypothesis, the author addressed the disappearance of Avril Lavigne’s moles and (absence of) changes in her appearance. All these arguments were widely refuted, but the imposter legend lives on. 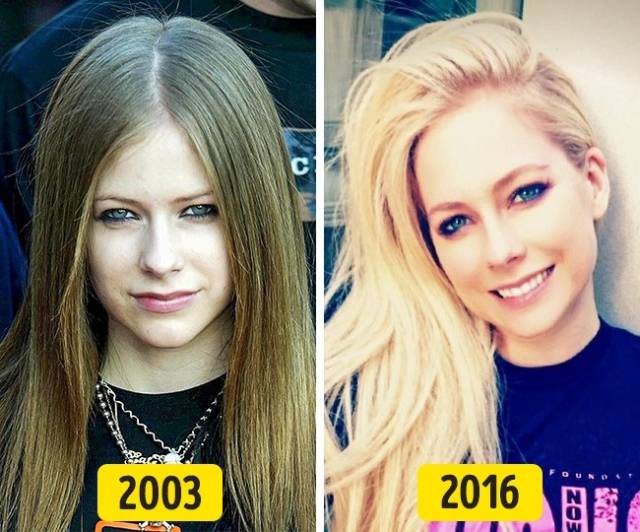 Stevie Wonder is not really blind.

Some consider the legendary singer to only pretend to be blind because he attends basketball games, purchases TVs, and once even tried to catch a falling microphone. The only thing the supporters of this conspiracy theory are struggling to explain is why Stevie Wonder would pretend to be blind for 67 years. 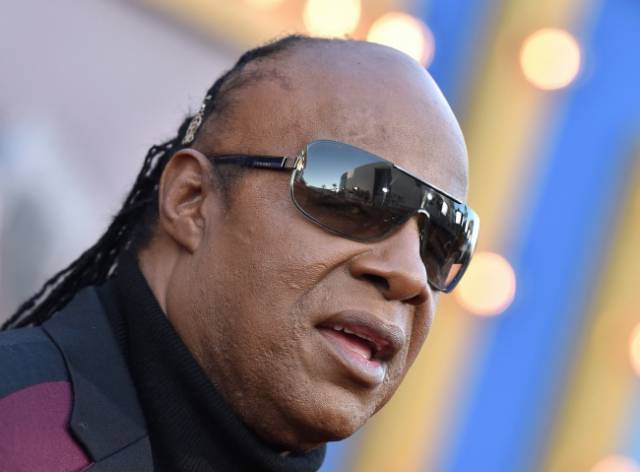 Marilyn Monroe was a size 18.

Marilyn Monroe’s body is considered iconic. It has come to represent the ideal female figure, and some even label it as "plus size." However, Monroe’s measurements tell a different story. In fact, they closely resemble the 36-24-36 body shape, which is very commonly accepted today. The evidence is her remaining clothes and the records of her stylists, which confirm that the actress actually wore a size 8.

Monroe’s weight did fluctuate: for instance, during her pregnancy (which, unfortunately, ended in miscarriage). But she was never overweight. Besides, the US clothing size chart at the time differed from today’s measurement tools. 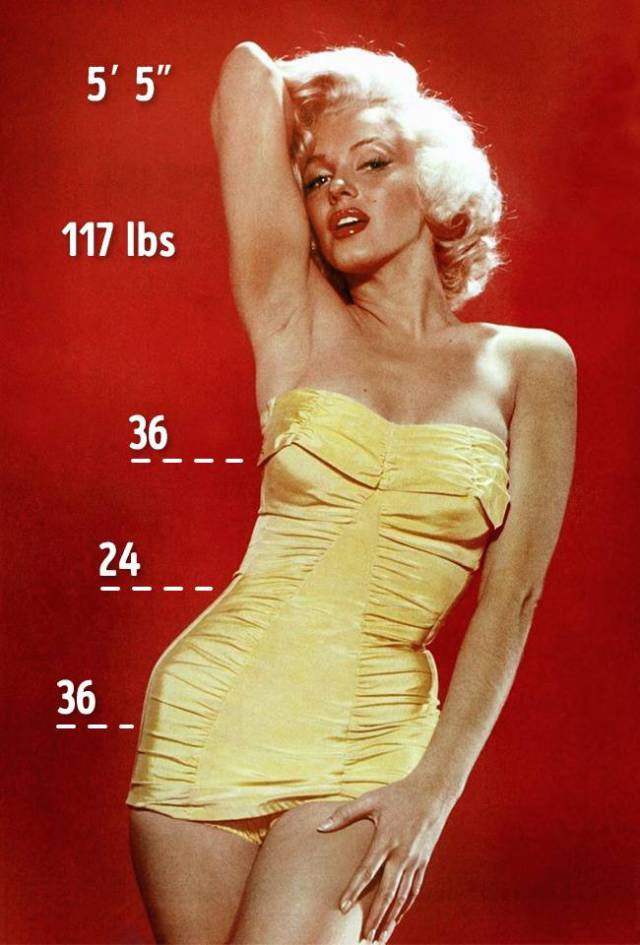 The pop star’s fans have a theory that Katy Perry is not, in fact, Katy Perry! And not even Kathryn Hudson (Katy chose to use her maternal name to avoid confusion with the actress Kate Hudson). They believe her real name to be JonBenét Ramsey, the child beauty pageant winner.

Unfortunately, Ramsey passed away at the age of 6, and the mystery surrounding her death remains unsolved to this day. Apparently, this and the resemblance of JonBenét and Katy were the reason for this absurd theory. It is quite easy to resolve this rumor: by the time Ramsey was born, Katy was already 6 years old. 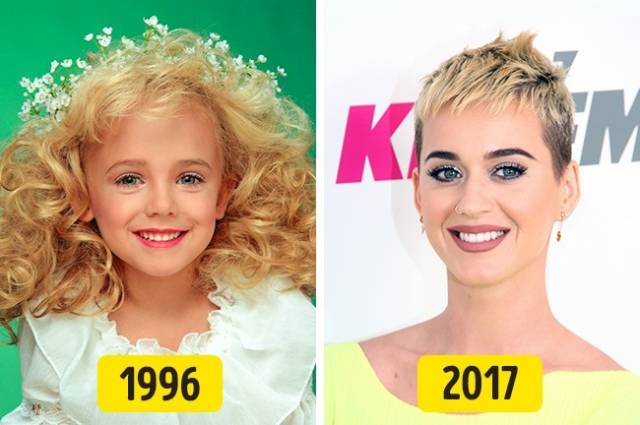 This rumor came to light on an Australian TV show at the time of the singer’s first pregnancy. Beyoncé was criticized for the dress she was wearing, as it apparently looked as if her pregnancy belly was fake. This illusion gave gossip lovers a reason to spark a weird theory that the singer was simulating her pregnancy due to "fertility problems."

Recently, Beyoncé gave birth to two beautiful twins in addition to her 5-year-old daughter. This should certainly indicate that the singer’s reproductive system is up and running. 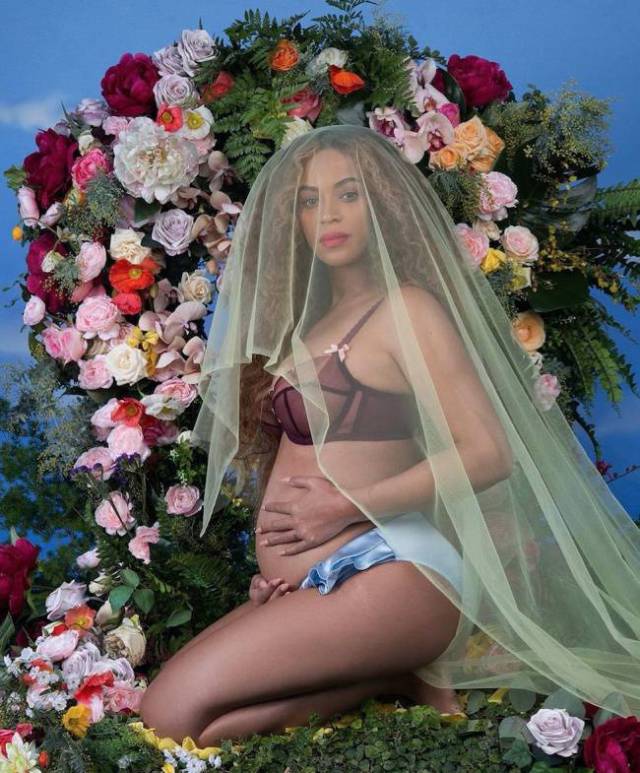 Supporters of this theory believe that the real Paul McCartney died in a car crash half a century ago and was consequently replaced by a double. This was supposedly hinted at countless times in The Beatles’ songs and in the symbolism related to their art.

For example, the Abbey Road album cover shows Paul not keeping up with his bandmates and barefoot (and the deceased are often buried barefoot, duh). We do not know whether to laugh or cry when dealing with such "evidence," but we can certainly wish Sir Paul McCartney many more years to come. 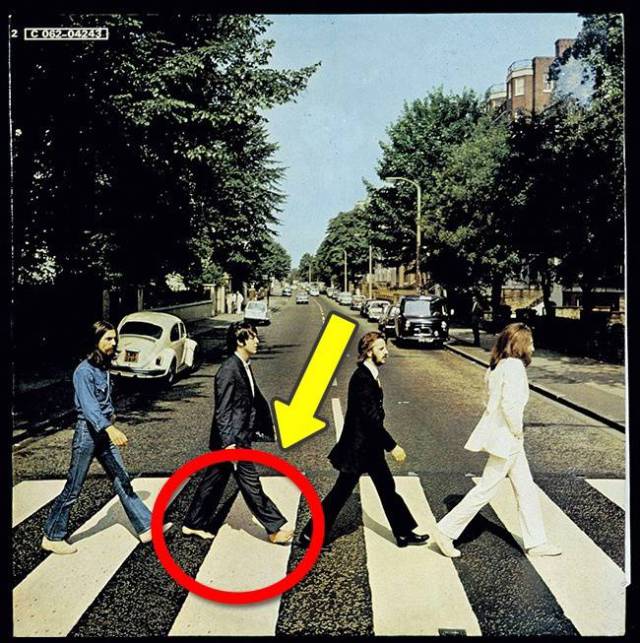 Another famous legend says that the body of the great animator was cryogenically frozen in order to be awakened in the far future when appropriate technology would be available.

This theory was most likely rumored due to the fact that Walt Disney’s death happened at the time cryogenics was developed. Apparently, the film producer showed interest in this technology. In reality, Walt chose fire over ice. After the cremation, his remains were buried in one of the memorial parks in Los Angeles. 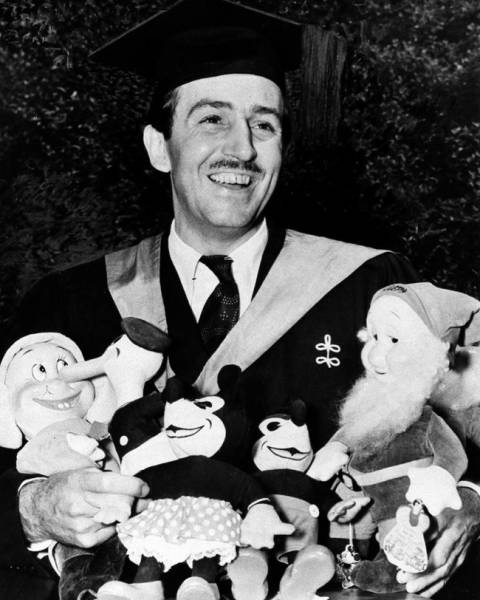 Princess Diana and her family have been the focus of many ridiculous conspiracy theories for years. The redheaded Prince Harry is no exception: apparently, his real father is rumored to be James Hewitt and not Prince Charles.

Even if Princess Diana and Hewitt were not in a relationship, he could hardly be the father of her younger son: by the time Hewitt met the Princess of Wales, Prince Harry already walked the Earth.

Moreover, Harry looks just like his uncle, Diana’s brother Charles Spencer. This is not surprising since sometimes children turn out to look less like their parents and more like other relatives. 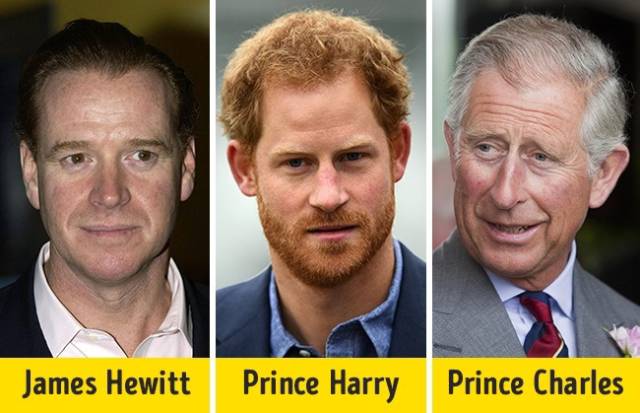 Fans of Michael Jackson refuse to believe that he died in 2009, preferring to think that he is still alive. They collect evidence of this and create elaborate conspiracy theories. For example, this picture was taken in Switzerland, and the person in this picture is believed to be Michael Jackson. However, it’s up to you whether to believe these theories or not.

Certainly, Elvis will always live in our hearts. But some fans of the rock ’n’ roll king keep finding evidence that the singer faked his own death.

Apparently, the day after his passing, someone by the name of John Burrows bought a one-way ticket to Buenos Aires at Memphis Airport. Rumor has it, Burrows looked and talked just like Elvis himself. There’s more: "John Burrows" is a nickname Elvis Presley used whenever he wanted to anonymously book a hotel room. 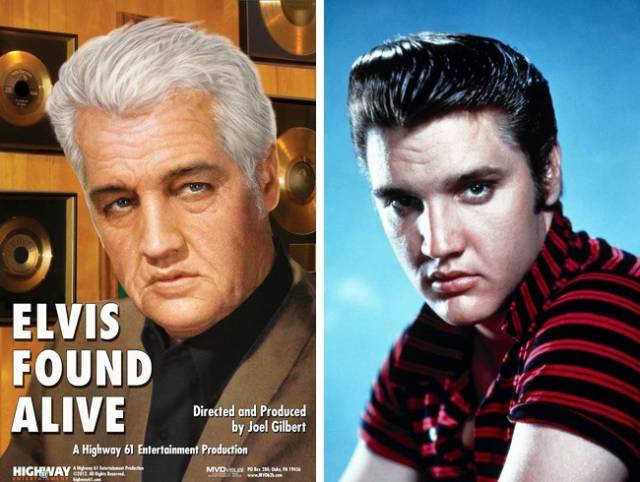