A 2012 study discovered nearly 1,500 new species of bacteria within the belly buttons of volunteers. One volunteer had a bacteria that was previously only found in soil from Japan. The volunteer had never even been to Japan. 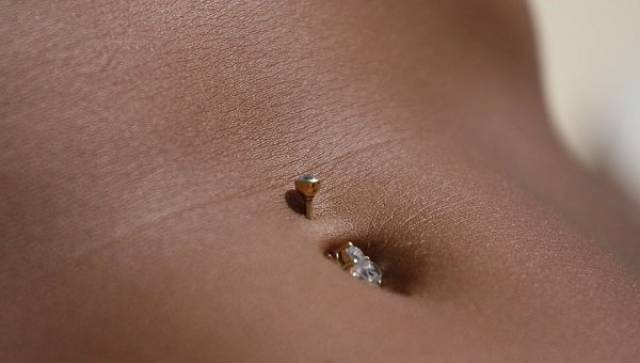 It only takes one artery in your brain to burst or clog to completely disable you or even kill you. The worst part is that it can happen at anytime, with no warning. 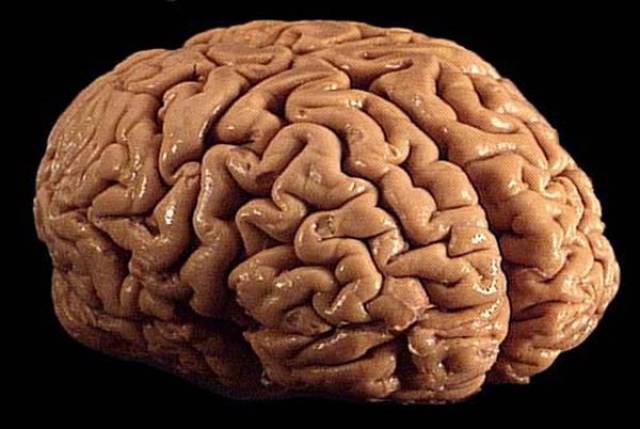 There is an amoeba that will slowly eat away at your brain if you contract them. They can be found in some lakes and tainted tap water. 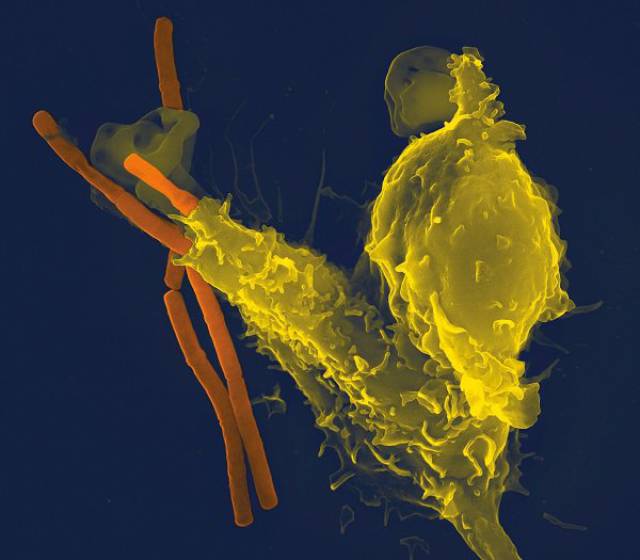 There are a ton of little microscopic mites fucking around on your eyelashes as you read this. 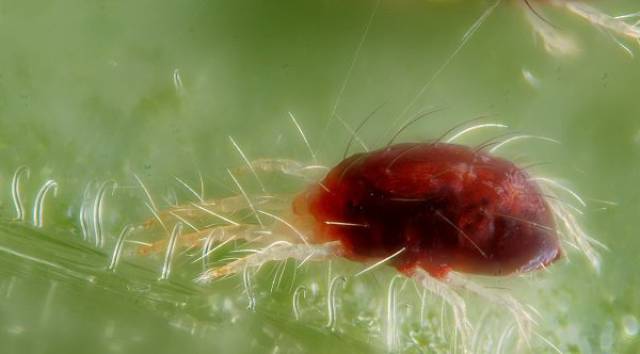 There are over 2,000,000 germs found on the surface of a used kitchen sponge. 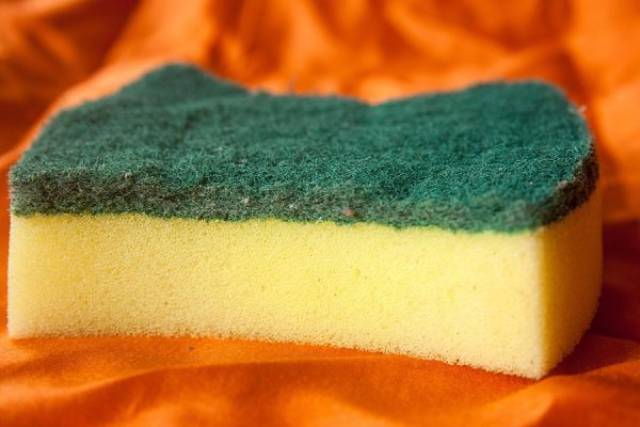 Ticks prefer to hide in warm, dark places. Such as your ass crack, or under your testicles. 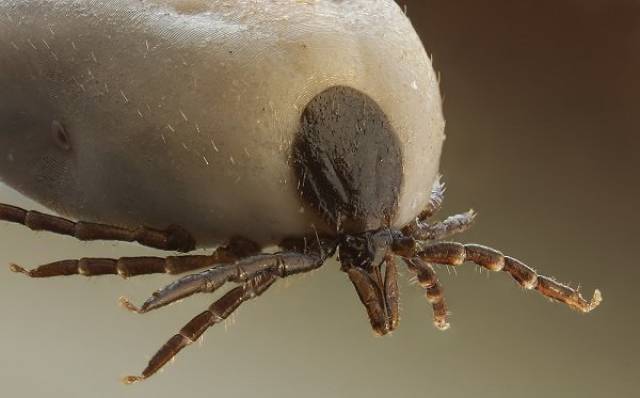 If all of the ants on earth were put together and weighed, they would outweigh humans by a factor of 300. 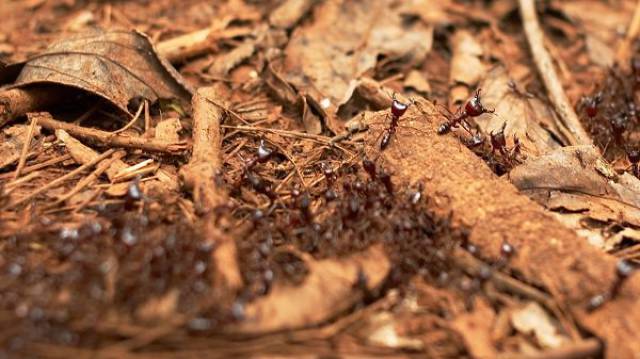 You can drown in only 2 inches of water. 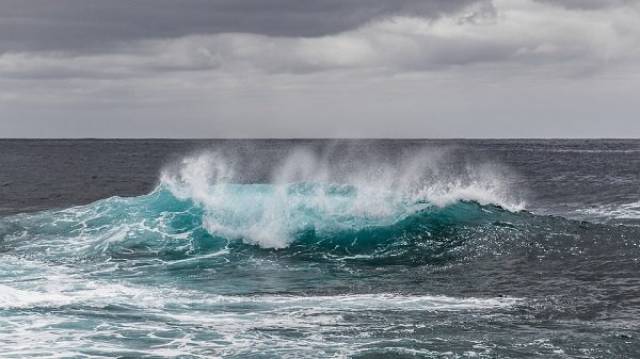 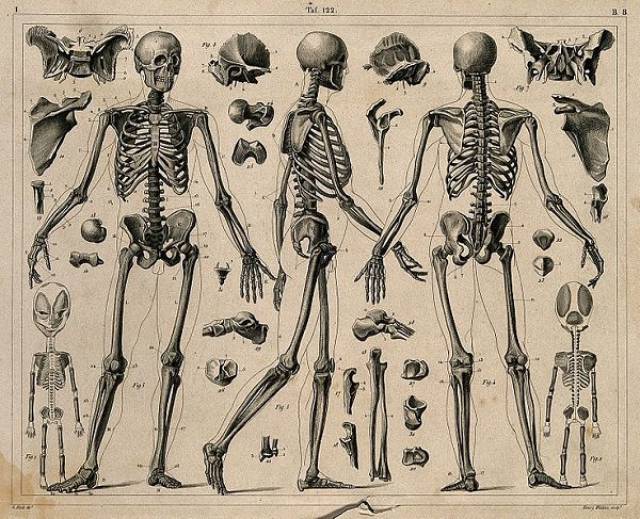 It would take over 11 layers of toilet paper for your feces to not pass through to your fingers. 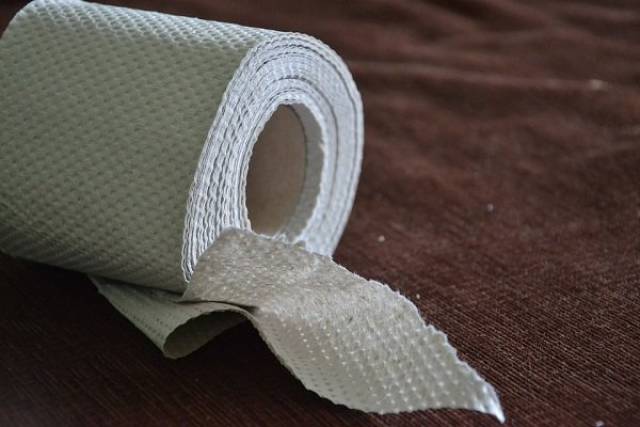 The foam in a hot tub is caused by a combination of sweat and human skin shavings. 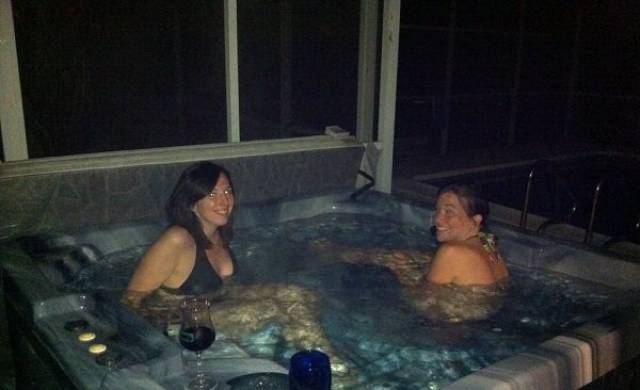 Inside only 1 cm of your lower colon, live a greater number of bacteria than the amount of people that have ever existed. 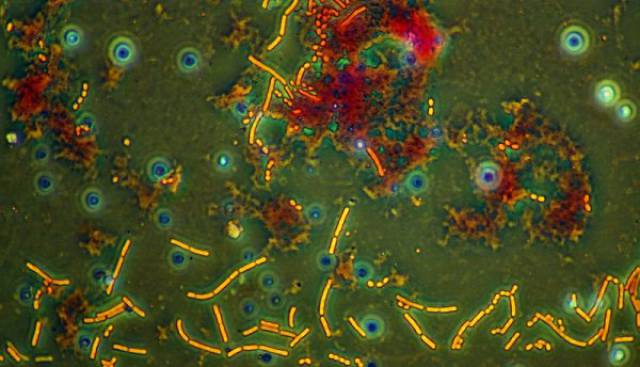 12 pounds of force is all it takes to snap a neck. 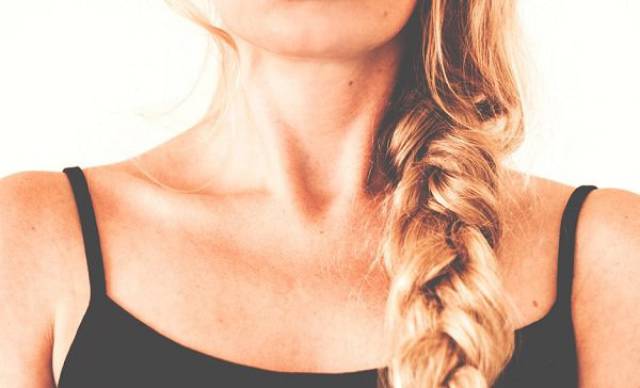 Most store-bought fruit is covered in fly eggs. 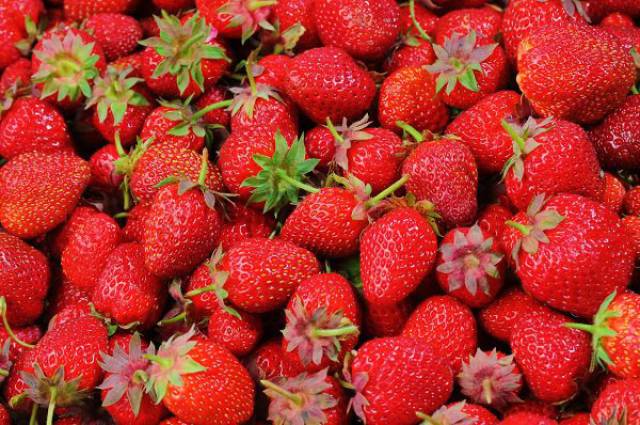 You are now closer to death than you were when you started reading this. 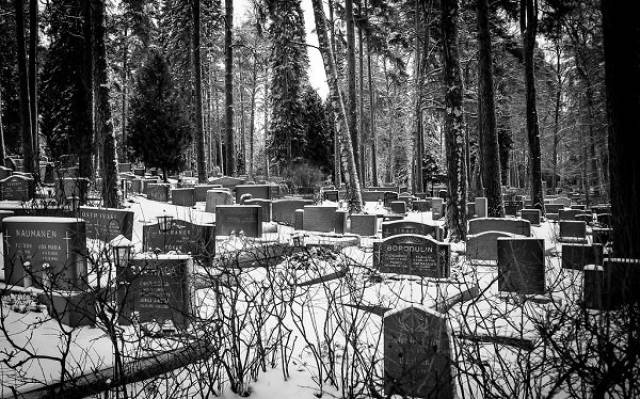 If you are a healthy individual and are 20 years of age, enjoy it, because you only have about 4,000 weeks left to live. 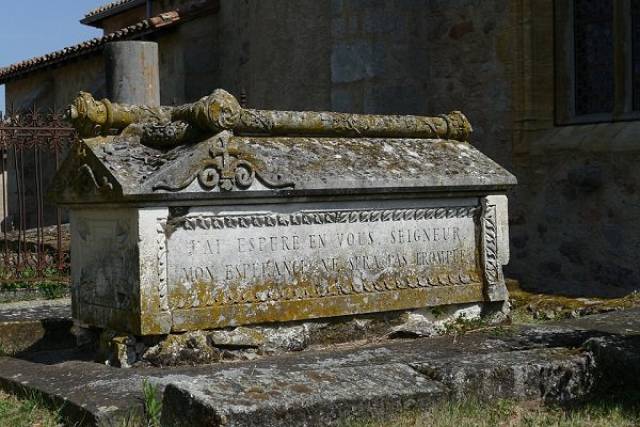 Toxoplasmosis, a a brain altering parasite found in cat shit, is carried by as much as 1/3 of the world’s population. 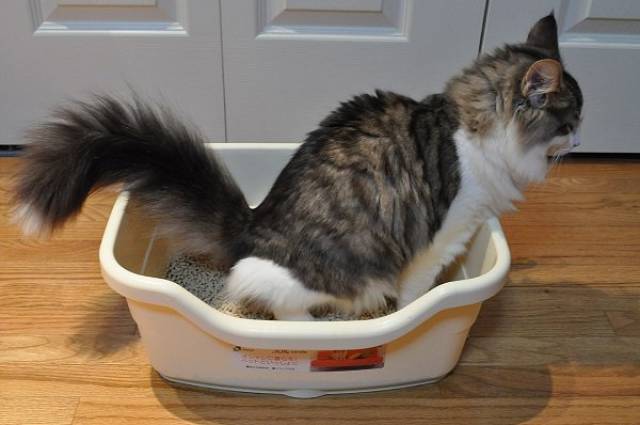 It takes more pressure for a human hand to crush a can of coke than it does to crush a trachea. 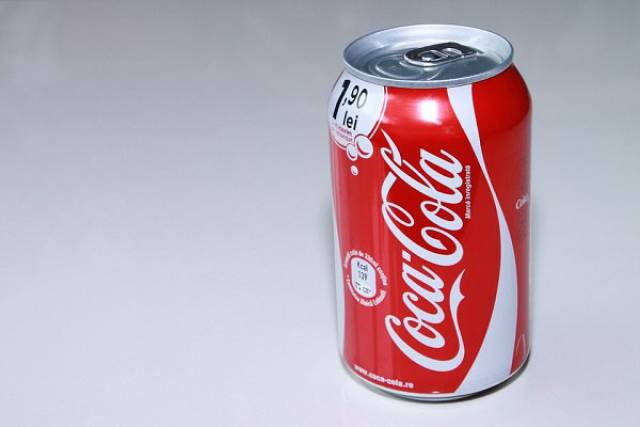 About 1/3 of shopping carts have feces bacteria on them. 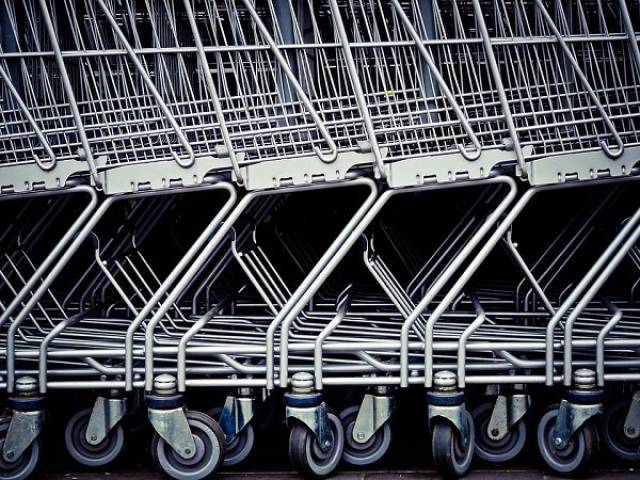 Every time they land, flies shit and throw up. So when they land on your food, good luck! 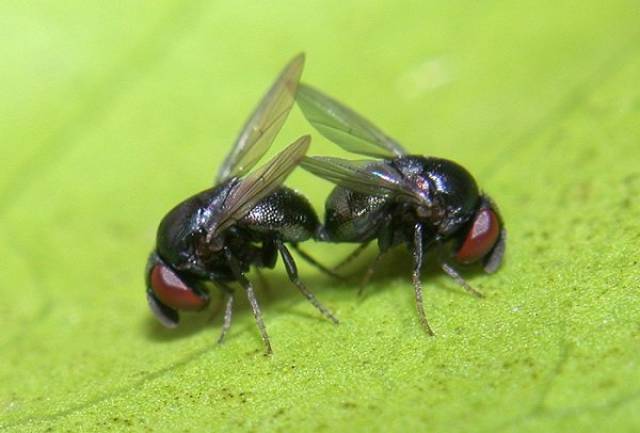