It was said that Arnold Schwarzenegger was the first to receive an offer to play policeman McClane, and this movie was supposed to be the sequel to his 1985 action film Commando. But Iron Arnie rejected this offer for ethical reasons: the main negative characters were terrorists with a German accent, and Arnie had this accent as well.

Sylvester Stallone, Harrison Ford, and Don Johnson were the other candidates. But Bruce Willis, an actor only known at the time for his comedy roles, got the part. 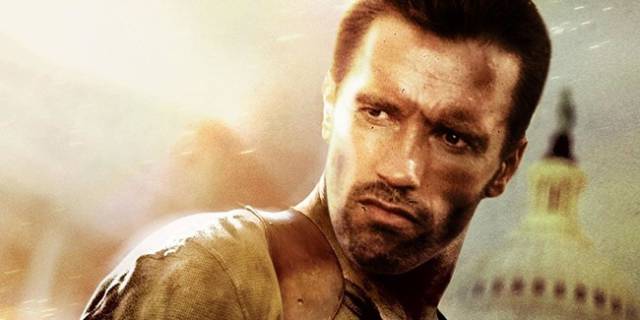 We can hardly imagine any other actor playing Tony Stark — Robert Downey Jr. managed to make him legendary.

But the film’s story began in the 1990s when Universal Studios bought the rights to create a movie. Then, in 1997, Nicolas Cage was interested in this role, and even Tom Cruise expressed a willingness to play Tony and even produce the film.

But it didn’t work out. The plot had been changed several times before filming started in 2006 when both candidates had already lost any interest. 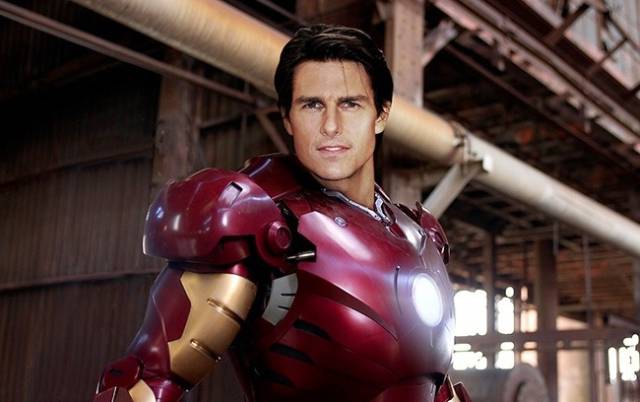 The creators originally wanted Will Smith to star in this legendary film because he was well known for Men in Black, Independence Day, and so on. But the actor didn’t have time. He also said he wasn’t mature enough for this role. 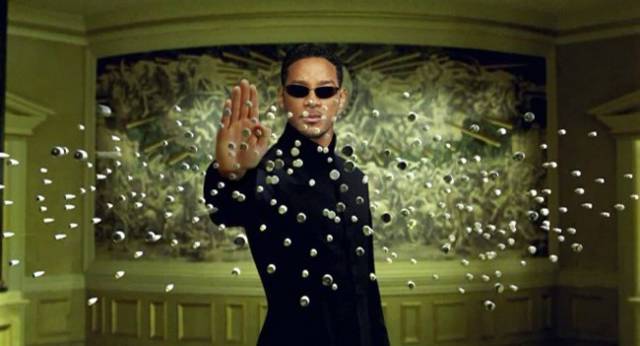 Titanic’s director, James Cameron, considered Matthew McConaughey for his film. But the actor wasn’t impressed with the plot and refused. Cameron gave McConaughey a second chance, but the actor didn’t even answer the call. So the second candidate, Leonardo DiCaprio, made a legend out of this hero.

By the way, Christian Bale and Macaulay Culkin also tried to get this part. 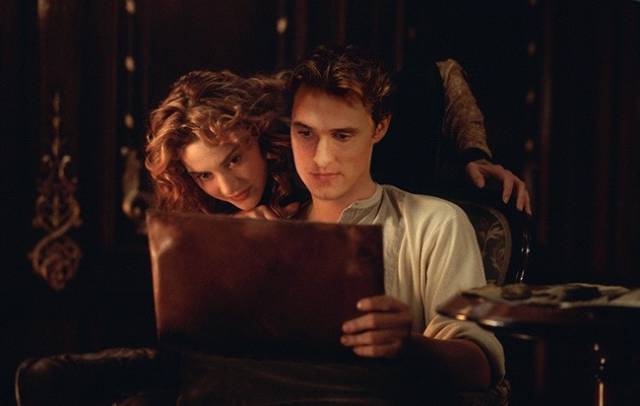 We all know that Michael Keaton played the superhero in the movie of 1989. But not everyone knows that Mel Gibson had even more chances. But Mel was already a mature actor and had the right to choose, and he thought the movie wouldn’t be that popular. But it became a $400 million box office success.

The other candidates were Charlie Sheen, Pierce Brosnan, and Bill Murray. 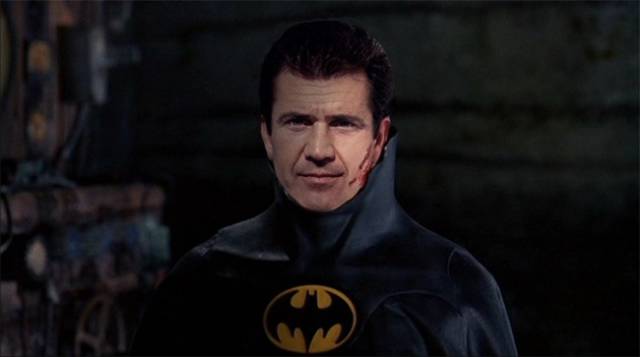 Before Jamie Foxx got this part, the creators offered the role to Will Smith, and he accepted their offer. But he also asked them to rewrite the plot because he considered some features to be more important. The scriptwriters declined to make the changes. 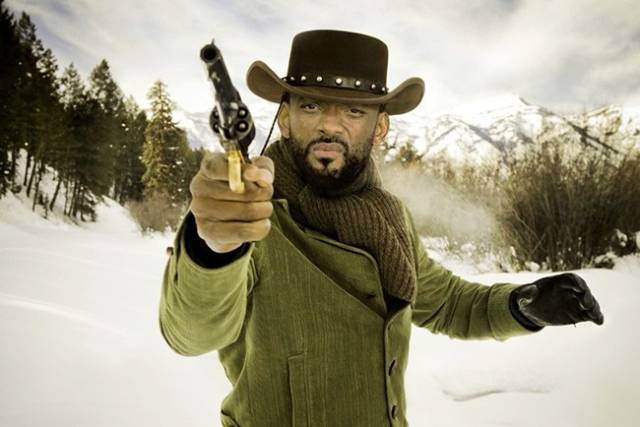 Dr. Robert Neville (I Am Legend)

I Am Legend was scheduled to come out in the middle of the 1990s. The main candidates were Tom Cruise, Michael Douglas, and Mel Gibson. But it was Arnold Schwarzenegger who got this role.

According to the plot, it was a very dark film with almost no dialogue during the first hour. Such an idea seemed to be impossible and dull, and the filming was canceled. In 2002, the project came alive but with Will Smith as the main hero. And Schwarzenegger became a director. 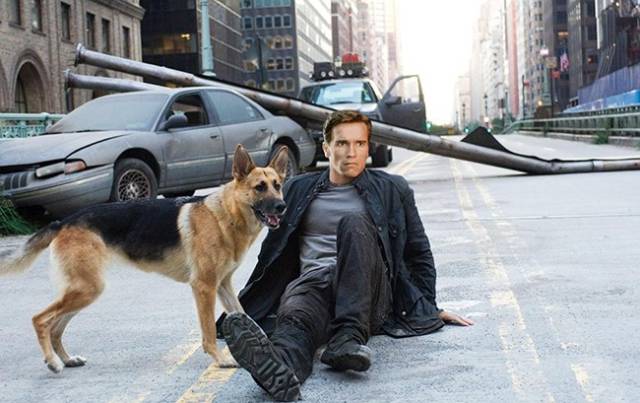 When we speak about this film, we can hardly imagine anyone playing Edward except Richard Gere. But it could have been Al Pacino. Julia Roberts and Al Pacino even rehearsed together, but the actor realized he wasn’t interested in the film.

Christopher Reeve, Daniel Day-Lewis, and Denzel Washington were considered to be good actors for this role, but Julia Roberts convinced Gere to accept an offer. 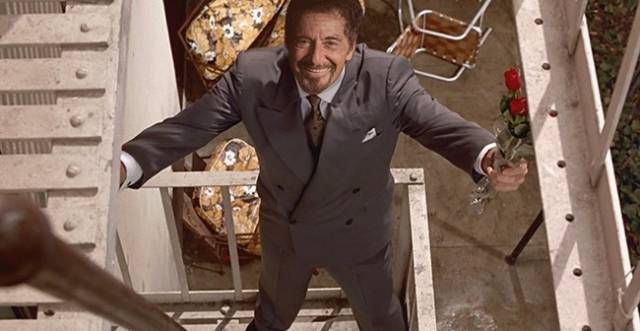 The main female character could also have been a bit different. Disney didn’t want Julia Roberts to play this part, and so the company invited other famous actresses.

Diane Lane was almost in the cast, but she quarreled with the film crew and refused to perform. Michelle Pfeiffer, another candidate, didn’t like the plot.

In the end, 21-year-old Julia Roberts got this significant role. 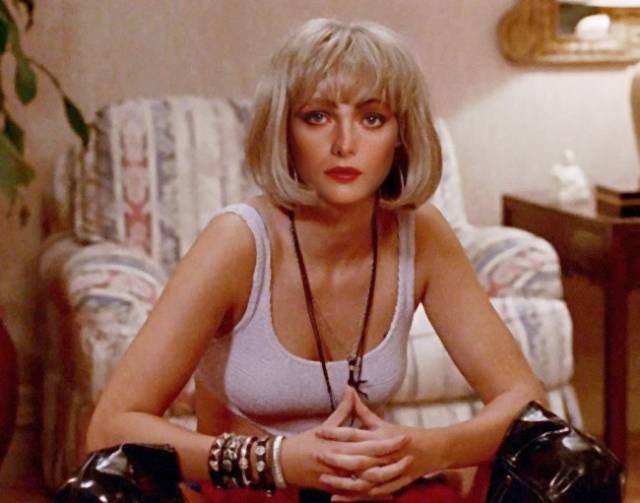 Jack Sparrow (Pirates of the Caribbean: The Curse of the Black Pearl)

Can you imagine another actor starring in this movie? But did you know that Jack Sparrow’s role was written for Hugh Jackman? The directors withdrew him simply because he wasn’t famous enough outside of Australia.

This role was offered to Jim Carrey and Matthew McConaughey, who had much in common with Burt Lancaster. But McConaughey declined this offer. 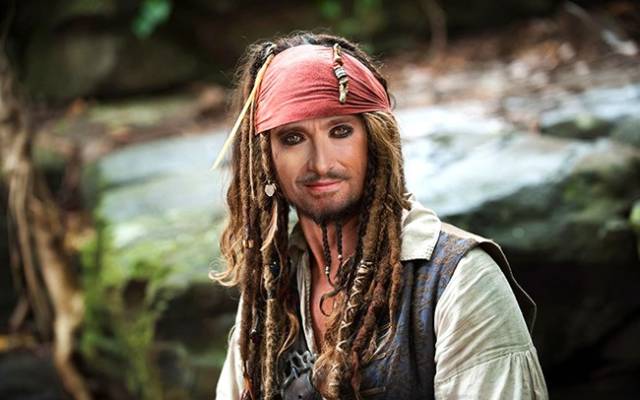 Paramount wanted popular actors (Warren Beatty, Robert Redford) to star in this film, but they all refused. Dustin Hoffman, who already was a well-known actor, didn’t want to try to be a mobster either.

But Francis Coppola thought Al Pacino was brilliant and tried to promote him even though he wasn’t famous. The movie studio was against it, but a contract was signed 3 weeks before filming. 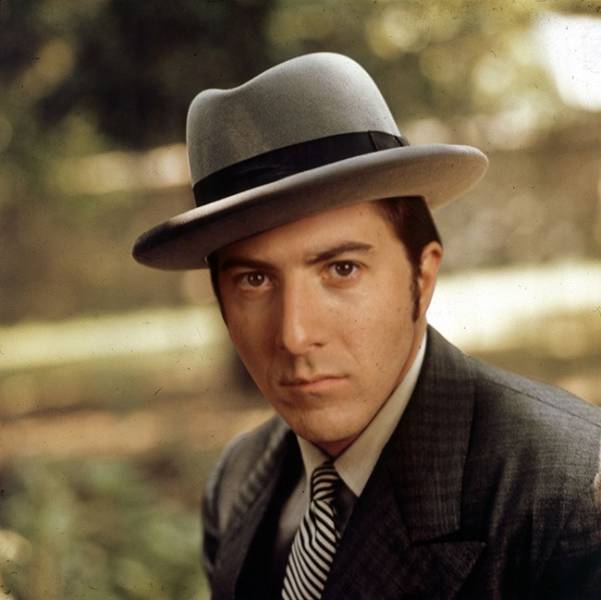 A role in such a popular project should have been a tidbit. But Christian Grey’s character became a real challenge for many actors.

Robert Pattinson and Ryan Gosling were the main candidates. The director rejected Pattinson as he thought Robert wouldn’t be received well as Christian after his role in Twilight. Gosling wasn’t interested. As a result, Jamie Dornan got this part. 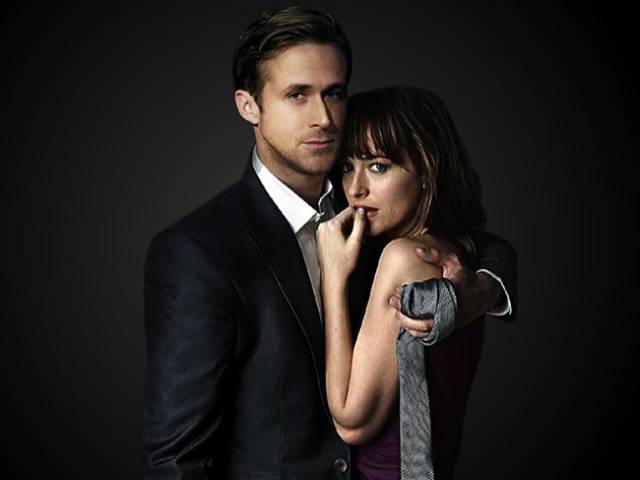