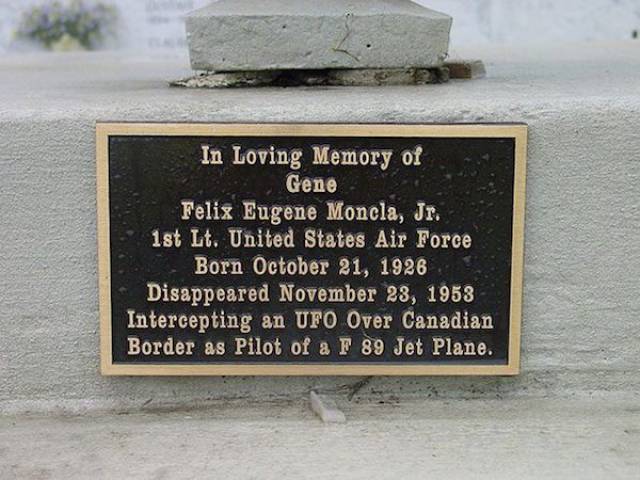 This might be the strongest case for proving that alien abductions exist. In November 1953, Felix Moncla was an Air Force pilot at Kinross Air Base in Michigan. He was sent to check on an unidentified flying object over Lake Superior, which is technically restricted airspace.

The radar showed him flying out and meeting the UFO, and the blips even overlapped for a bit. Only one dot flew away, north into Canada, and disappeared. No trace of Moncla or his craft was ever recovered.