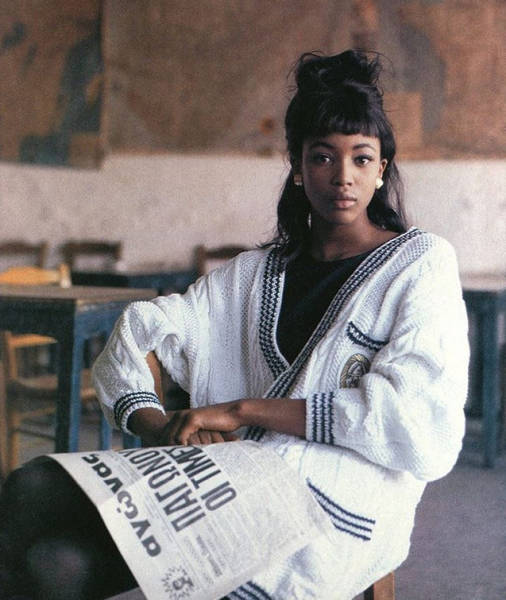 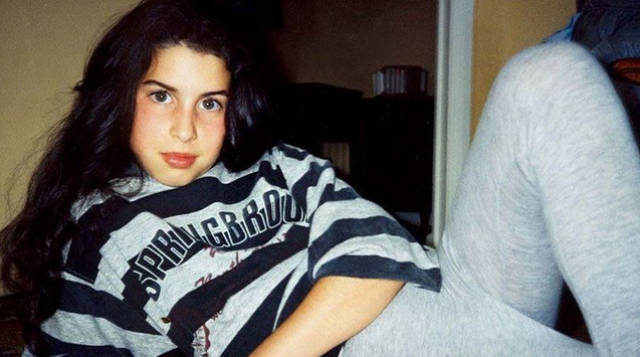 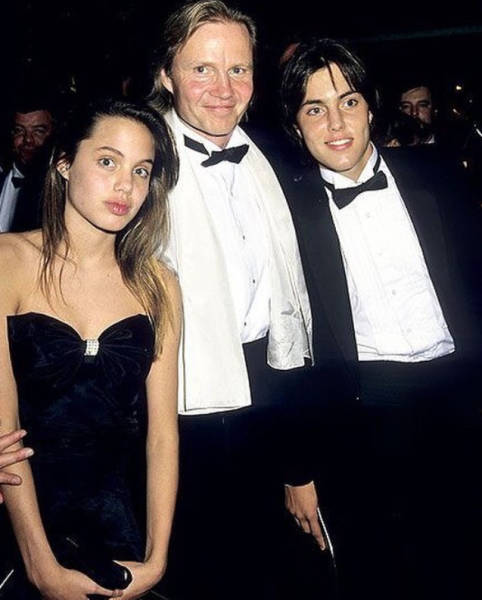 Young Kim and Kourtney Kardashian — do you still believe that their faces were made by a plastic surgeon? 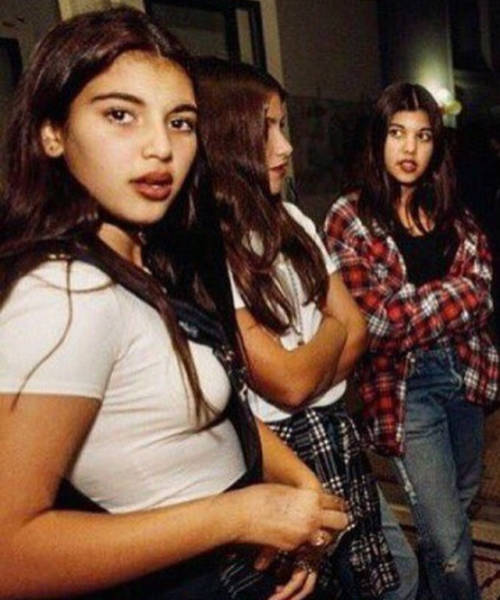 The owner of the gorgeous mane — Vin Diesel 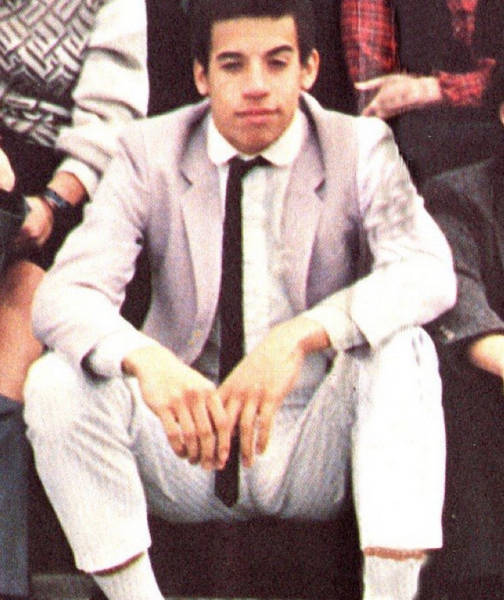 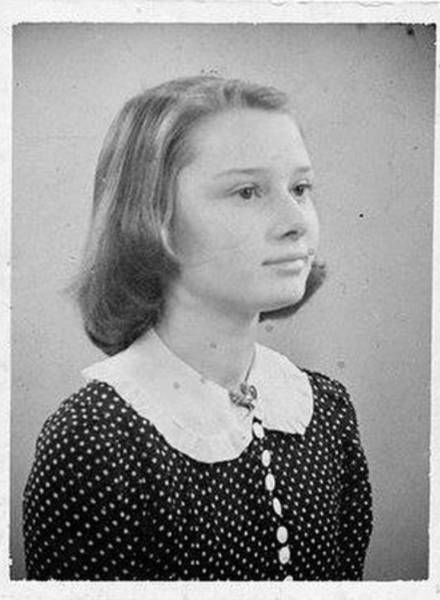 A brunette Shakira, the most famous Colombian blonde of the future 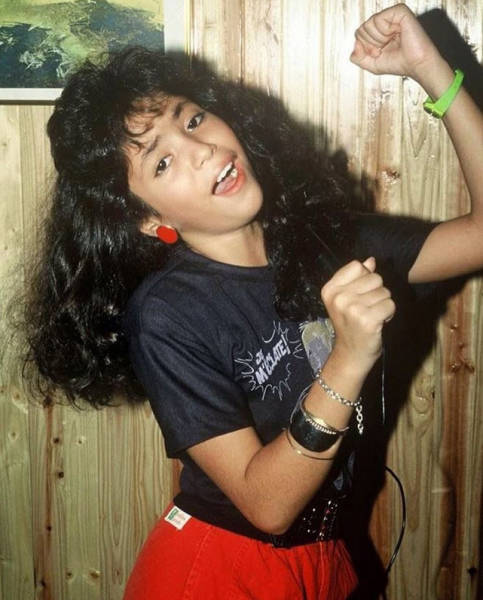 Colin Farrell has always been handsome. 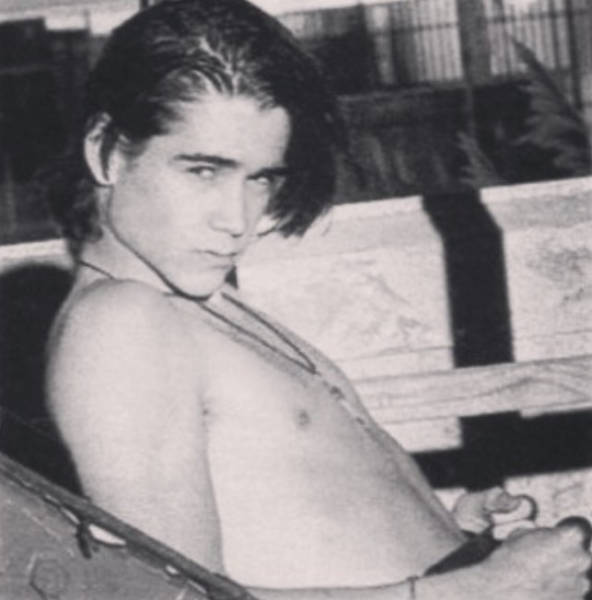 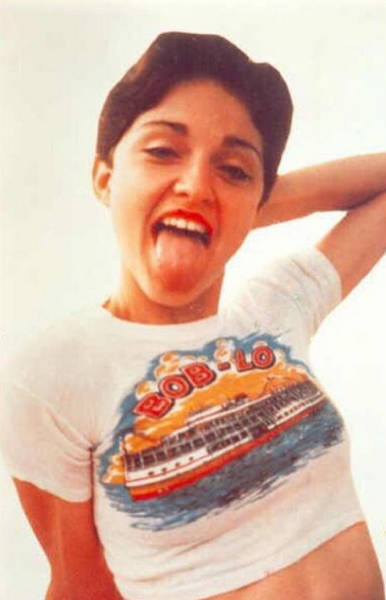 Her image spoke for her, even when she was a teenager. Helena Bonham Carter is her name. 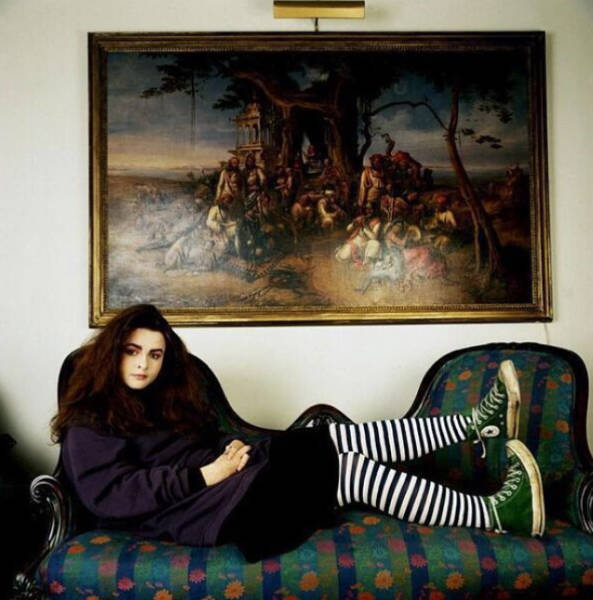 Here’s another Carter, better known by the name Jay Z. 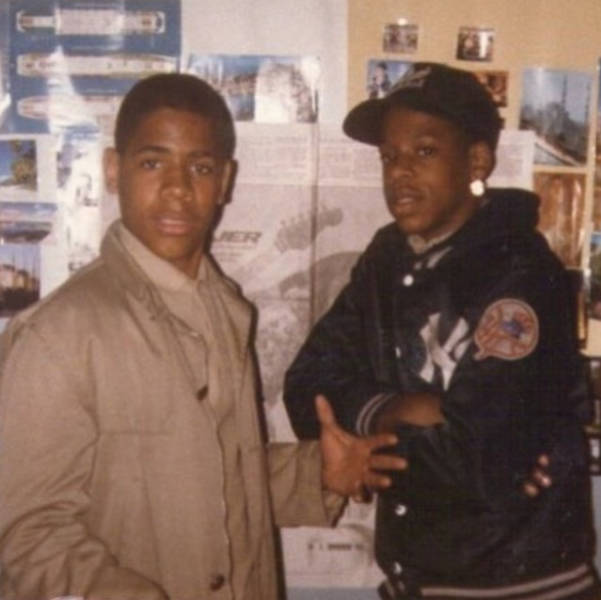 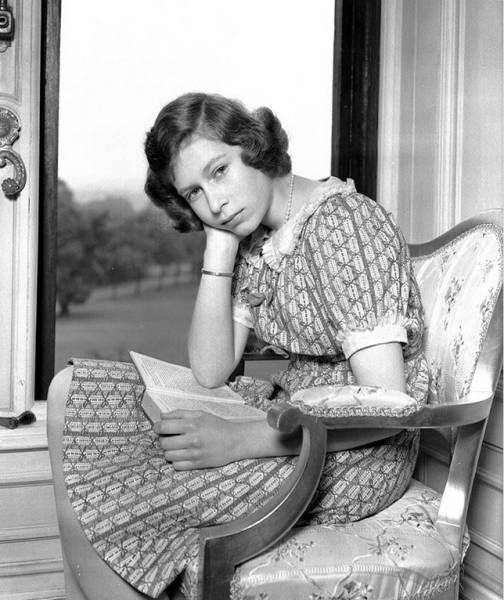 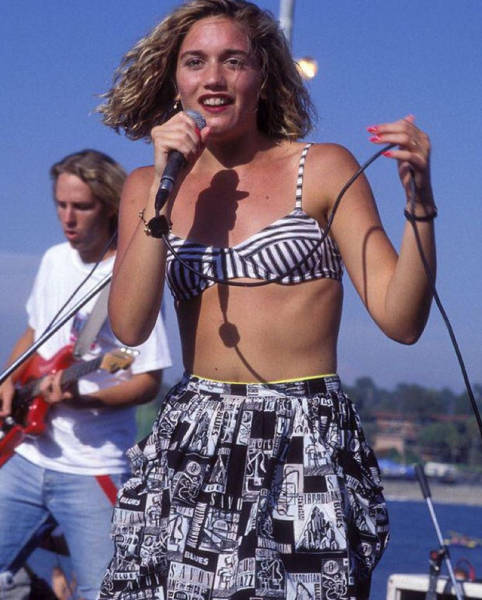 Well, everyone has known Natalie Portman since she was a child. We just wanted to show this beauty again. 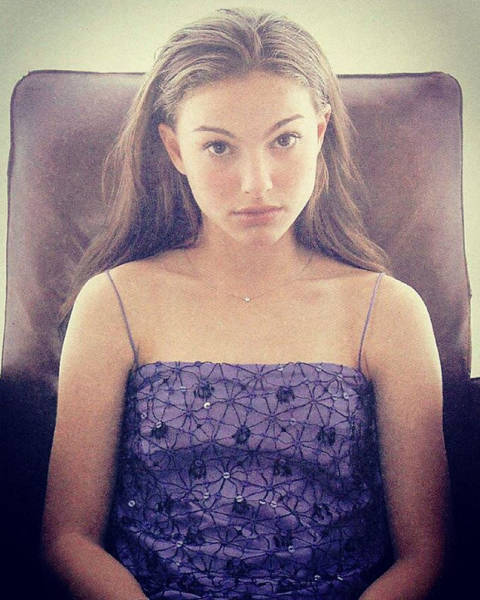 Jennifer Lawrence is a surprise! 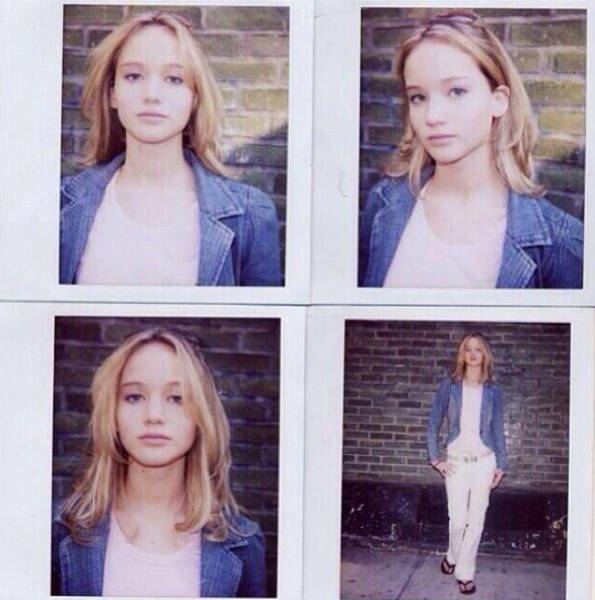 Dwayne "The Rock" Johnson and his unexpected youth 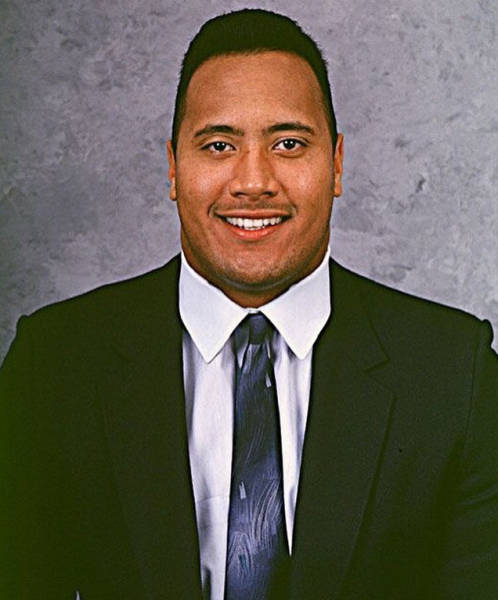 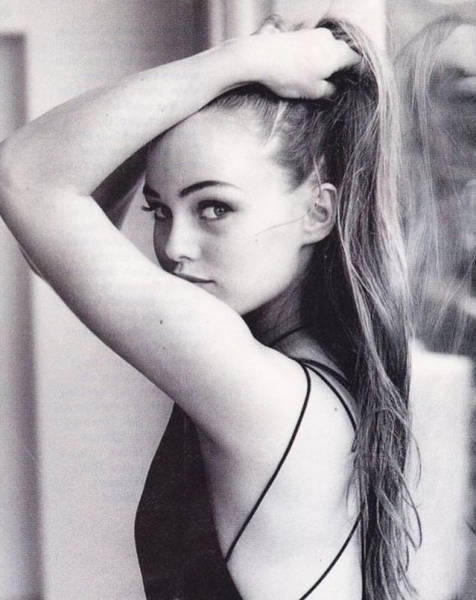 You won’t believe it. This is 15-year-old Jodie Foster 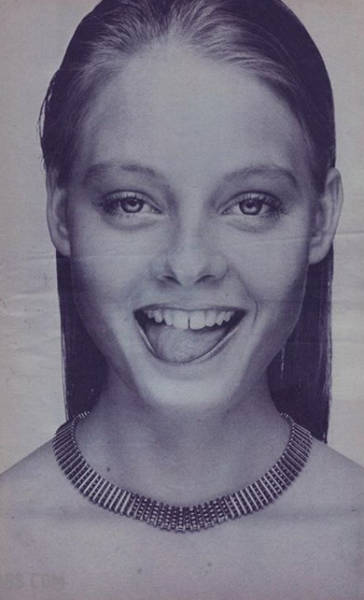 And this young lady will run for the presidency in 40 years: Hillary Clinton at 20 years old. 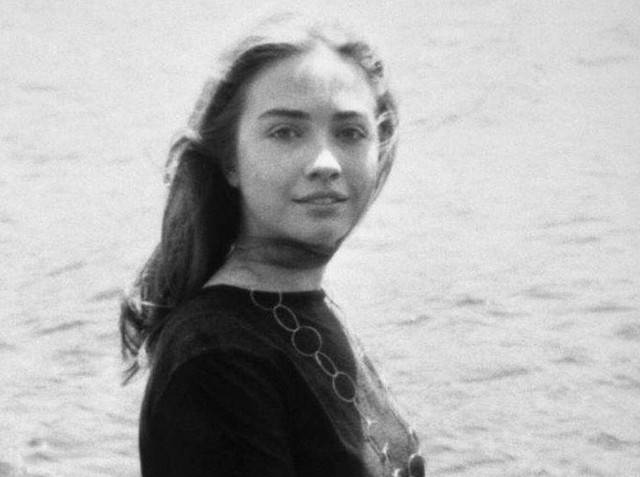 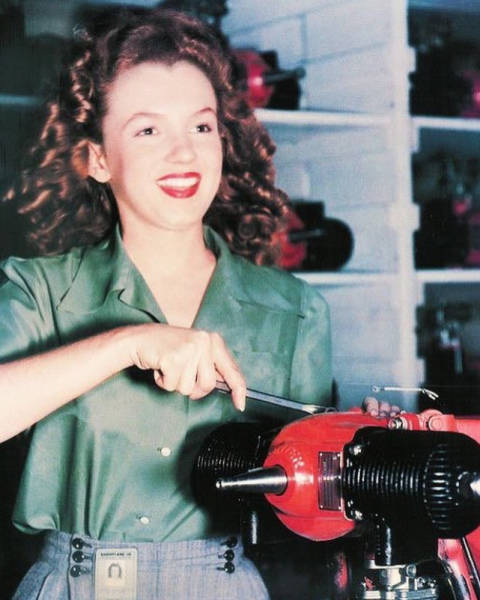 Bonus: Can you recognize this young lady? This is Princess Diana! 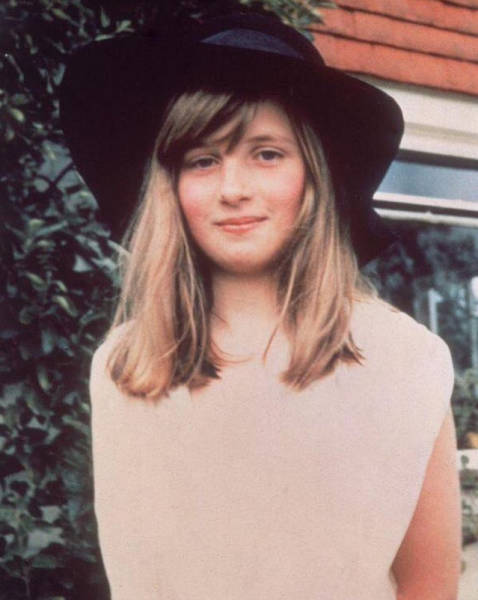