Milk does good for the body

This is the result of great advertising strategy. The idea that milk has some great health benefits to the body is simply not true. Multiple studies have shown us that drinking milk for the vitamins C and D have made mo real difference in whether or not someone receives bone fractures. 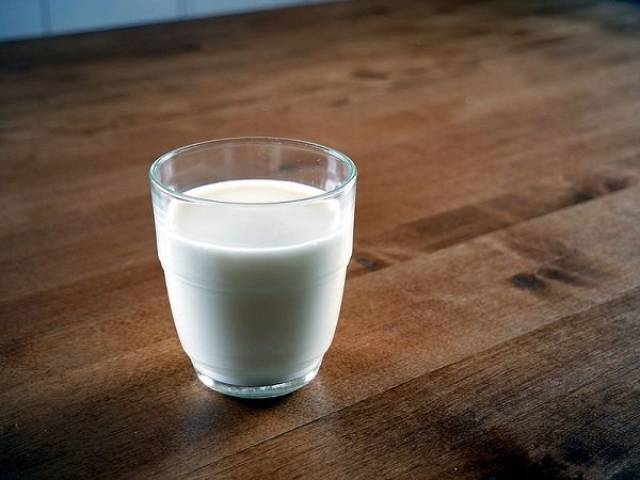 Organic food is healthier and free of pesticides

Organic food is not pesticide free. The people who grow organic foods are given permission to use chemicals that are naturally derived rather than synthetically produced. The funny thing is that some of these chemicals are actually worse for the environment than the synthetic ones. Also, foods that are grown organically do not show any nutritional benefits when compared to non-organic foods. 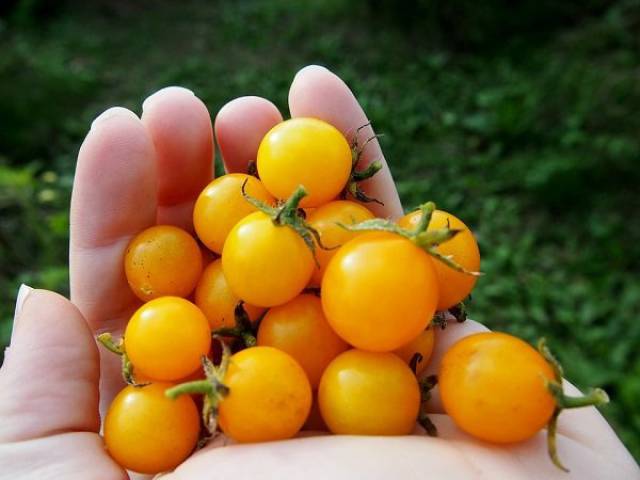 Your nails and hair continue to grow when you die

What is actually happening is that your skin is drying out and shrinking, thus giving the illusion that your nails and hair have become longer. 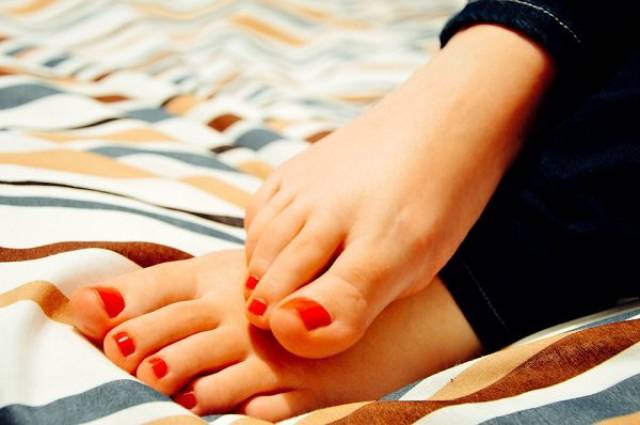 This is much like eating cookie dough. We generally understand that it isn’t good for you, but fuck it. If you drop your food on the floor and eat it within 5 seconds, you aren’t completely safe from bacteria. Bacteria can contaminate something in a matter of milliseconds. It’s not so much the time that matters as much as the cleanliness of the floor. 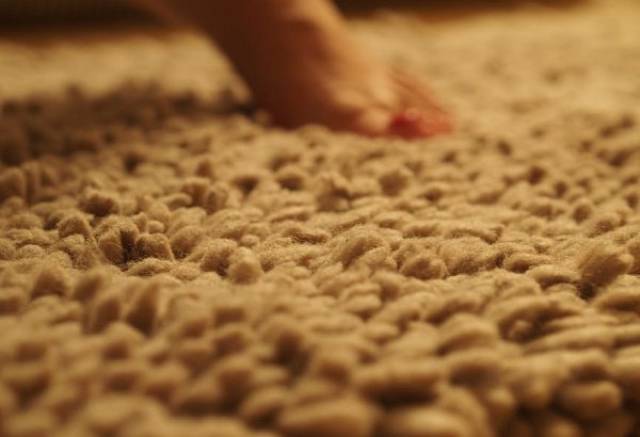 Your Thanksgiving food coma comes courtesy of the turkey

The chemical tryptophan, found in turkey, is said to help you relax. It’s because of this chemical that people believe they start to feel sleepy after eating turkey. However, the truth is that it is found in many foods that we eat, like cheddar cheese, which actually contains more of it than turkey does. What ‘experts’ believe is that it is simply the amount of food, liquor, and laughter that makes us tired after a big holiday meal. 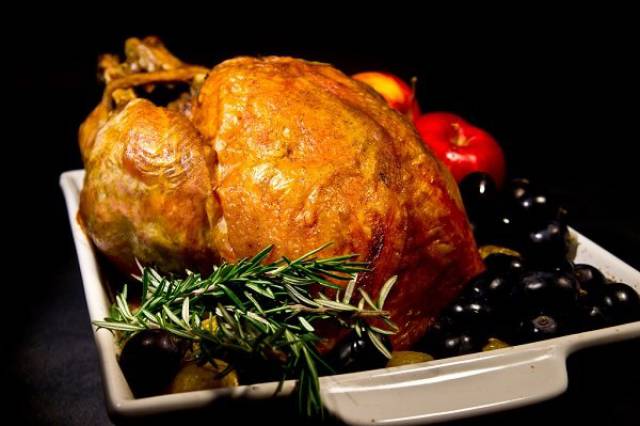 There have been many studies that have proven that chocolate has virtually no affect on whether or not someone gets more or less zits. So eat up. 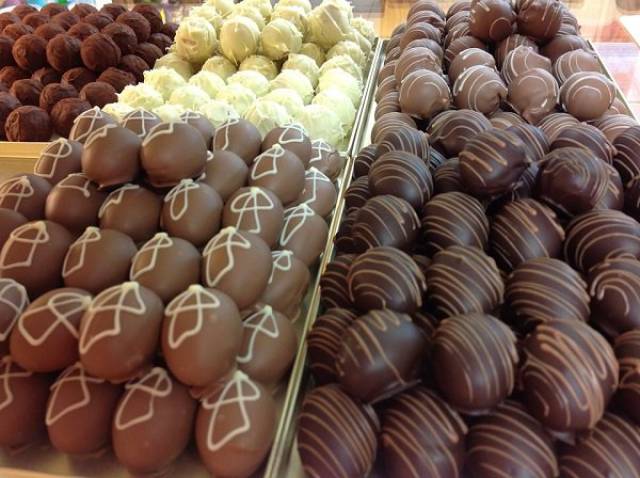 When your blood isn’t carrying oxygen, it turns a very dark red. The only reason why it looks blue sometimes is because you’re looking at it through multiple layers that filter and change the colour. 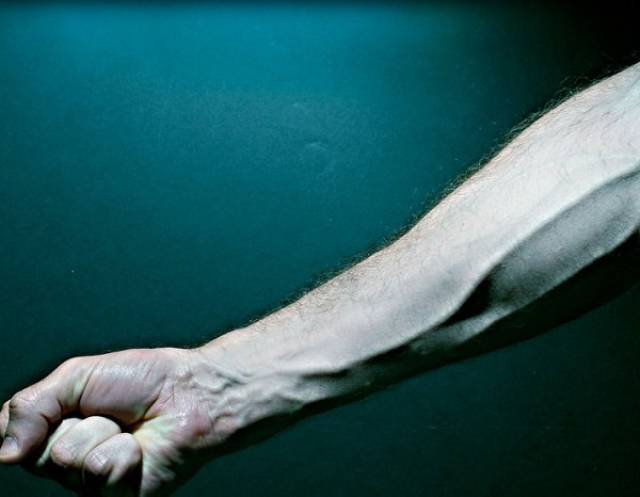 Like anything else that you swallow that your body can’t digest, gum just gets passed through the other side. 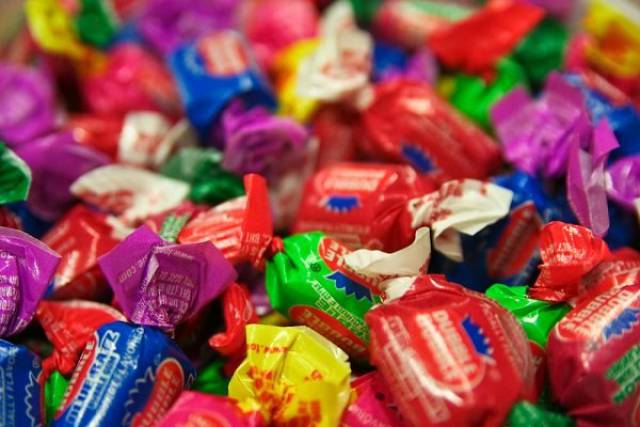 Swimming on a full stomach will cause cramps

We’ve all heard that it’s wise to wait an hour or so after eating before hopping into the pool. While cramps do happen while swimming, there is no evidence that supports the idea that this is caused by the food in your stomach. There have also been no documented cases of people drowning because of a cramp while swimming. 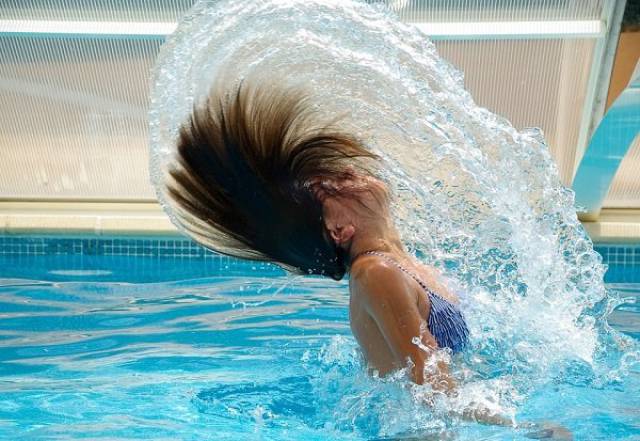 An apple a day keeps the doctor away

It is true that apples to contain both fiber and vitamin A, which are great for your health, but all the apples in the world wont help you if a virus gets into your system. 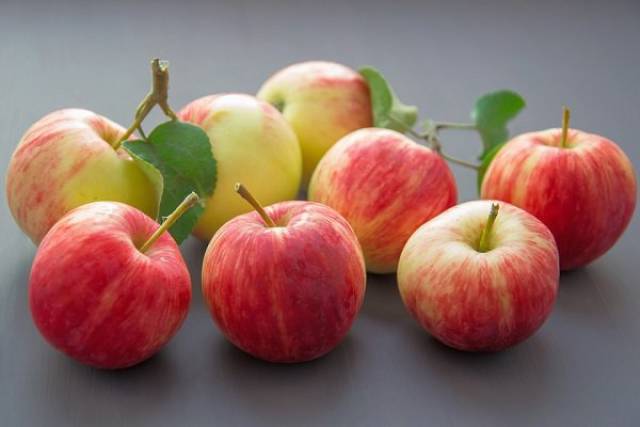 Honey is better for you than corn syrup

If you had a granola bar that was made with high-fructose corn syrup, and then had another that was made with honey, you might think that the second bar was healthier. Fair, but not true. The sugar within both products is actually the same. Professor Alan Levinovitz states that “Scientists would be surprised to hear about the ‘clear superiority’ of honey, since there is a near unanimous consensus that the biological effect of high-fructose corn syrup are essentially the same as those of honey.” It’s the amount of sugar within the product that makes the real difference, not the source of it. 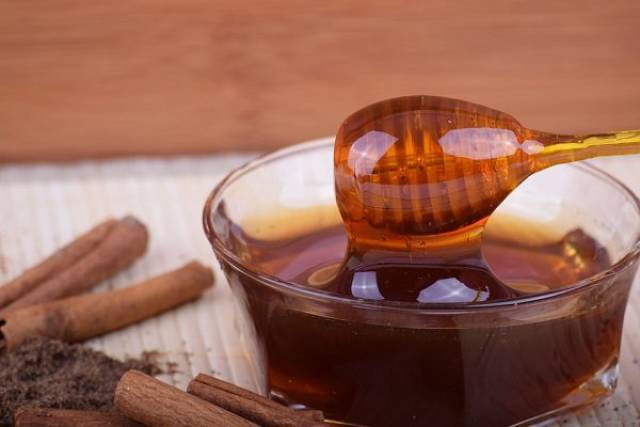 Carbonated water isn’t as good for you as flat water

Another myth that is backed up by no evidence. In fact, several studies have proven that carbonated water is every it as good at hydrating someone as flat water is. 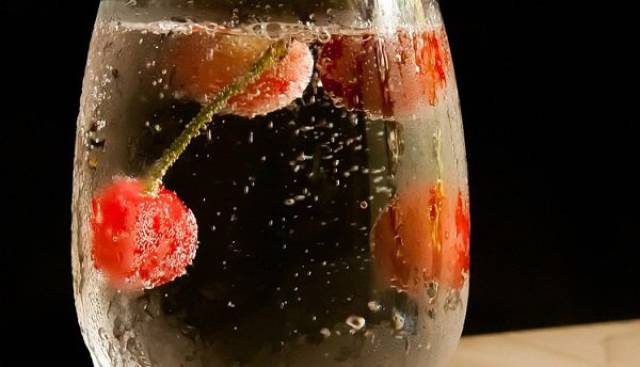 Research has found that in adults, caffeine consumption does have an affect on calcium absorption. However, by then, we’re pretty much all grown up. As for kids, research has shown us that there is no correlation between the consumption of caffeine and bone growth. 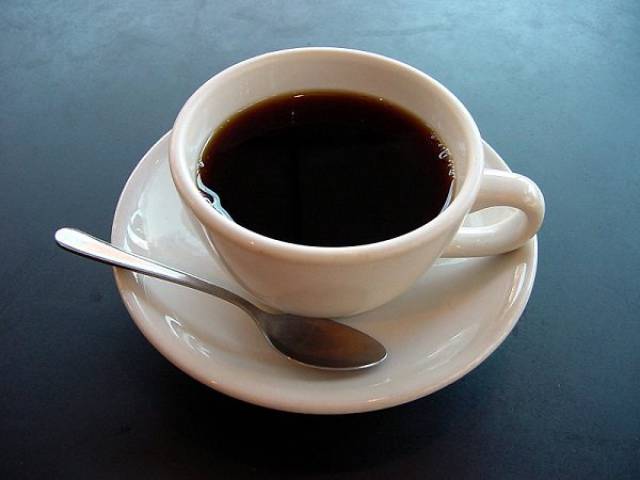 Ice cream is a bad idea when you have a cold

Luckily for us, this isn’t true. In fact, the idea that dairy will increase the mucous in your system is totally false. Another plus is that eating ice cream when you have a cold can actually soothe the throat while providing your body with calories that you might not be able to get by eating solid foods- depending on how bad your cold is. 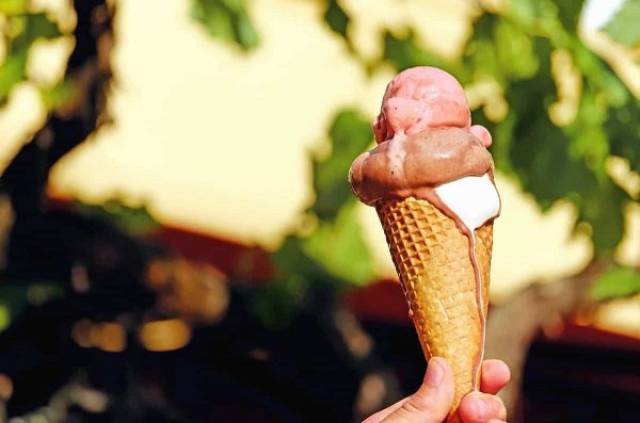 The infamous ‘sugar high’ is more than likely a myth. In fact, there is a lot more scientific evidence that debunks this theory than there is evidence that supports it. 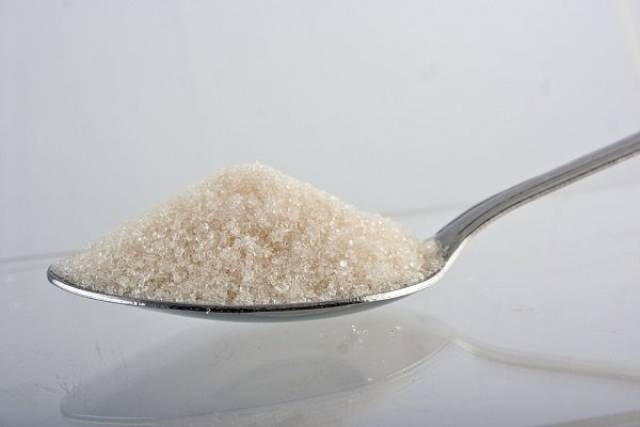