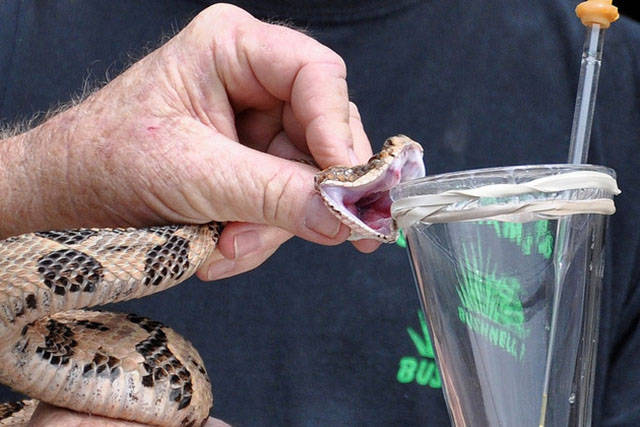 Snake milkers spend their days pushing snakes (certain types only) into a plastic container to extract or milk the snake. Snake venom (poison) can be used for many things, but the most important is its use in medical research or to produce "antivenom."

Even though safety measures are applied, each milking process is highly dangerous. The rate of milkers who haven’t been bitten on the job is surprisingly low. 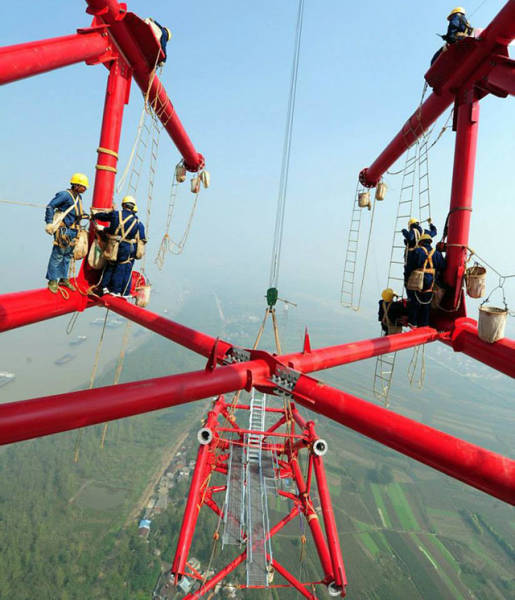 Even though safety equipment is used, this job still makes you deal with lethal tools and requires you to carry heavy materials and work at jaw-dropping heights. Another danger comes from steel beams or walls collapsing on workers. 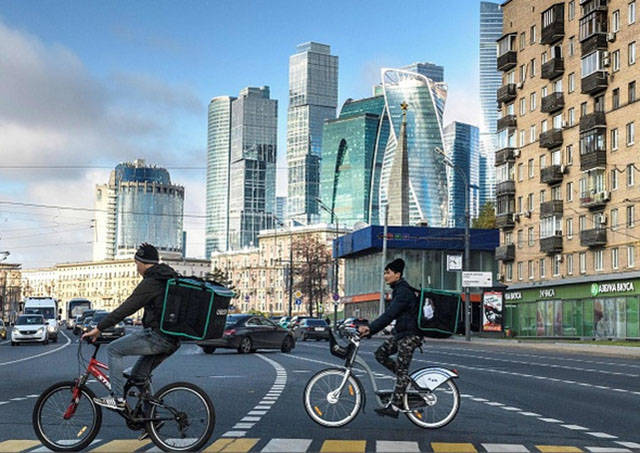 Surprisingly, being a courier is considered to be highly dangerous in many countries around the world. Just imagine delivering pizza to a party of drunk people or a parcel to a person who happened to be in a terrible mood with a hot temper. Couriers are often robbed, mugged, or the victims of other crimes. 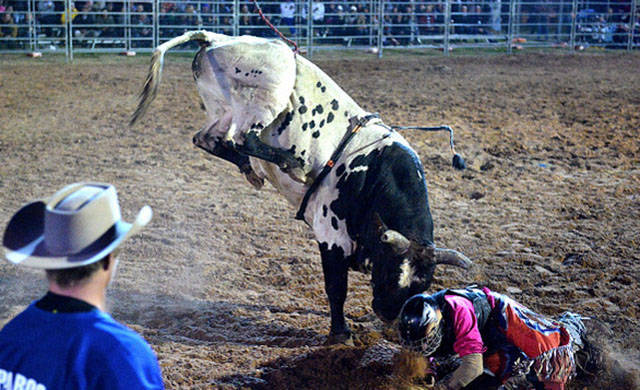 This job became popular in the late ’90s when the promise of big cash for an 8-second ride spread around. In reality, the payout may not be worth the consequences. Some numbers show that a bull rider gets one significant injury for every 15 rides, from concussion and fractures to broken bones. 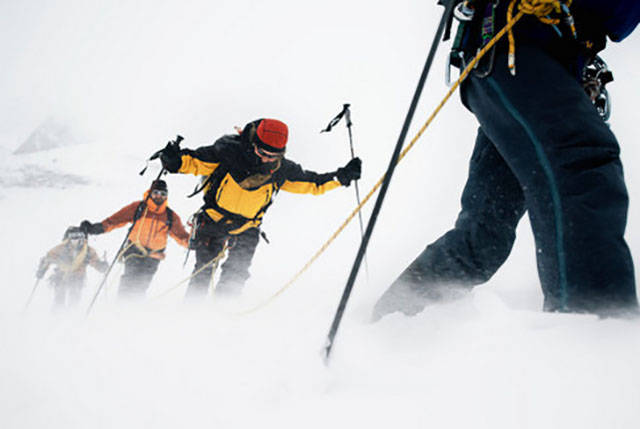 Conquering a high mountain peak was a dream for enough people to justify creating a new job field: mountain guides. Their job is not only to guide the way but to carry heavy equipment or provisions, be the first to try out a dangerous path, and be responsible for the safety of others. 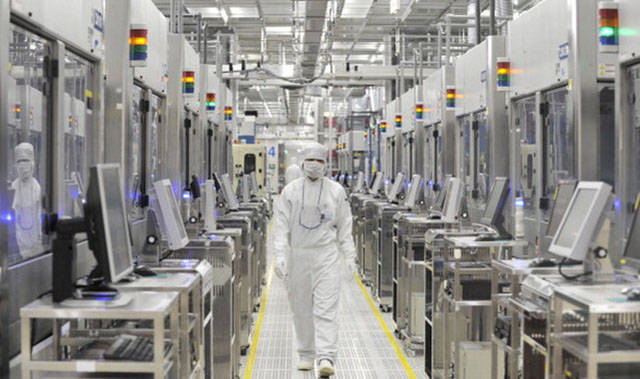 We all enjoy having our laptops and phones, but they come at a high cost for those who produce them. A number of hazardous chemicals like arsenic are used to produce computer chips. While microchips do not bring an immediate fatal outcome, the long-term effects include miscarriage, birth defects, respiratory diseases, and cancer. 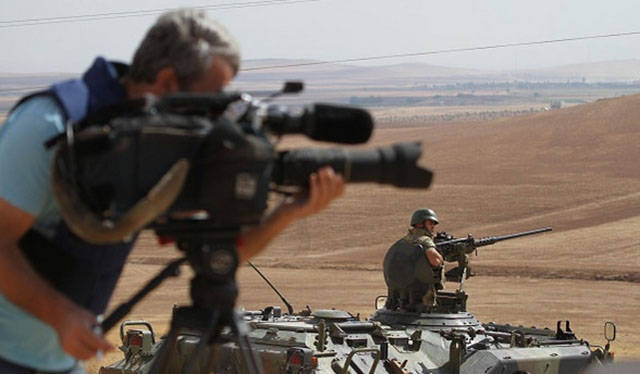 Getting the truth out to the world is as important as being a doctor, but it comes with a higher risk. The danger list contains kidnapping, torture, and death. When you are in the middle of the action, you are not marked as a journalist but as an enemy. 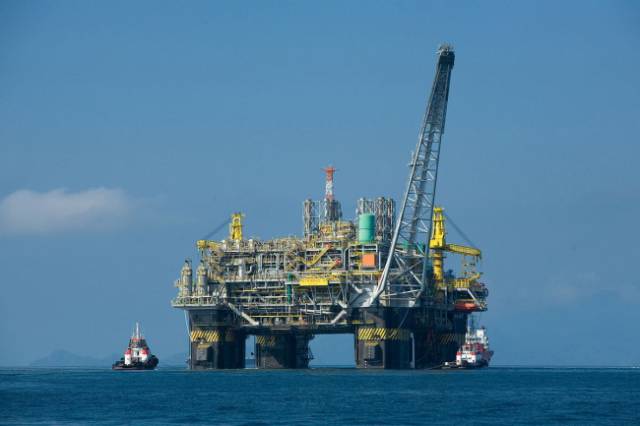 Being an offshore oil rigger means working with one of the most combustible substances in the world. Sometimes offshore riggers work 16 hours straight or even go a day or 2 without sleep. Fire and oil explosions, drowning, and having a certain body part sucked into the machinery are on the danger list for causes of death.

Performance art can take you right into a crocodile’s jaw. Crocodile wrestlers risk their lives by putting their body parts between crocodile’s jaws, playing with their tails, and doing all sorts of crazy things. Remember that the crocodile doesn’t just lie there but actively moves and reacts, sometimes taking it too far. 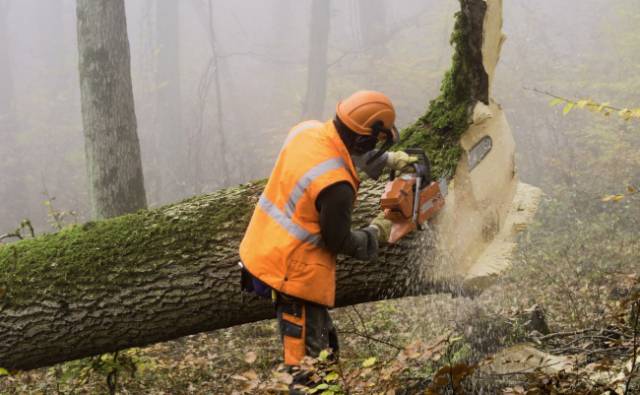 Logging is one of the most dangerous industries as you are 20 times more likely to die in this field than in any other. You have to deal with heavy machinery on a daily basis. As a result, most deaths occur due to equipment failure and trees falling on workers. 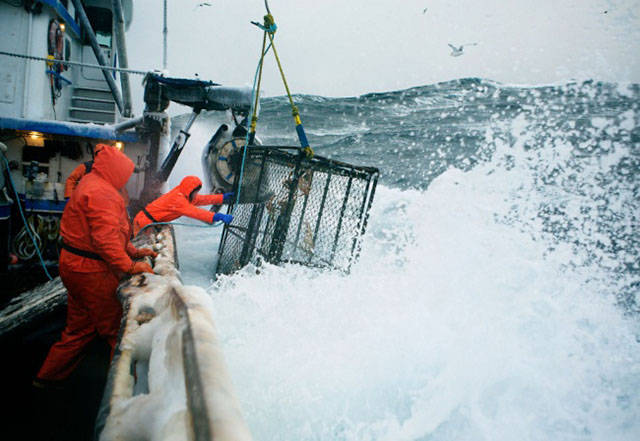 Don’t picture fishing as something peaceful and meditative. On average, fishermen have one of the most dangerous jobs due to unexpectedly bad weather conditions, defective gear, and incidents related to transportation. This field has one of the highest fatality rates.