Read These Facts About The Bermuda Triangle Before They Disappear As Well! (25 pics)

The Bermuda Triangle is also known as the Devil's Triangle due to all the mysterious occurrences and supposed bad luck surrounding the area. 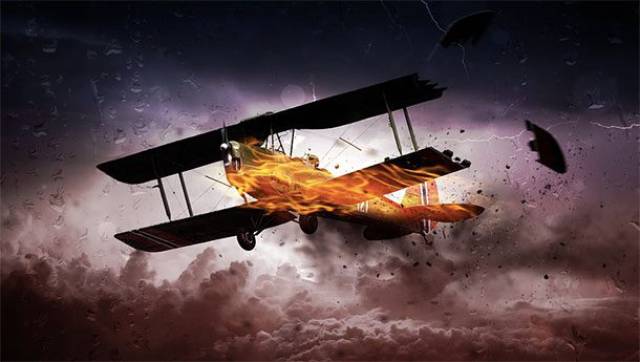 Christopher Columbus was the first to record strange incidents in the region. One night, he wrote that a large flame crashed into the sea (probably a meteor). 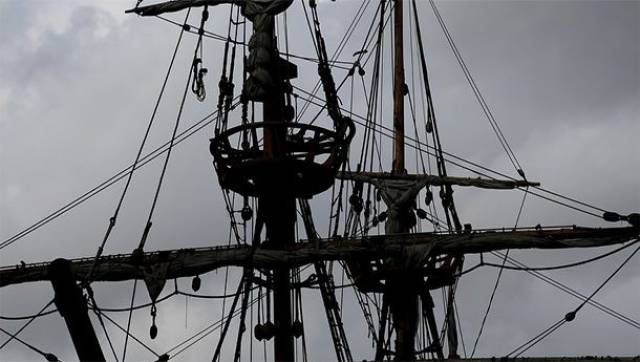 Columbus also noted strange compass readings. This may have been because back then this was one of the few places in the world where true north and magnetic north lined up. 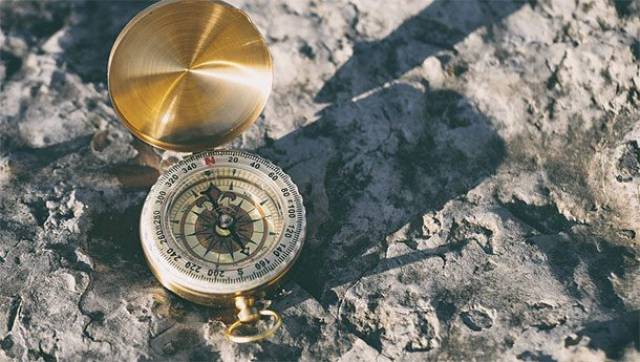 Shakespeare's play, The Tempest, is said to have possibly been based on the Bermuda Triangle and served to increase its reputation. 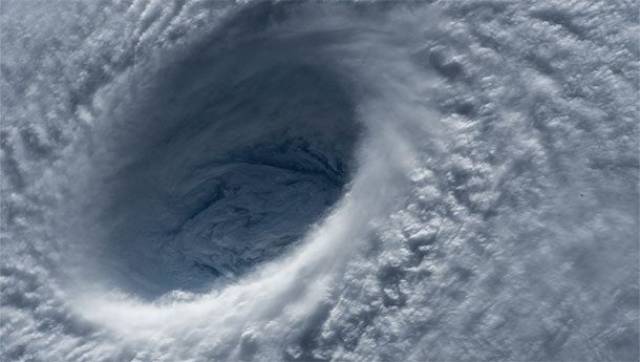 Some pilots have claimed that they "lost time" while flying through the triangle. This has led some people to speculate about possible time warps and multi-dimensional travel. 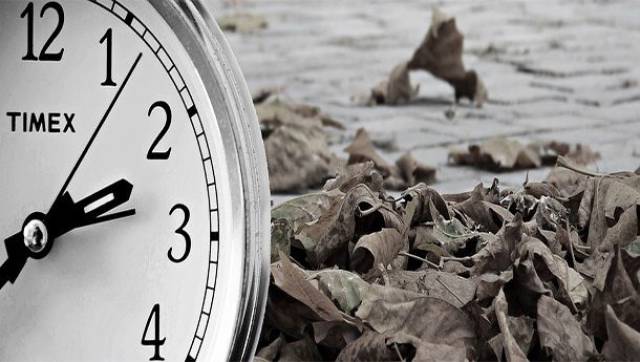 The triangle didn't grab public attention, however, until 1918. This was when the USS Cyclops sank with 300 men on board. It didn't send an SOS, and the ship was never found. President Woodrow Wilson was quoted as saying, "Only God and the sea know what happened to the great ship.” In 1941, two sister ships of the USS Cyclops vanished without a trace...on the same route. 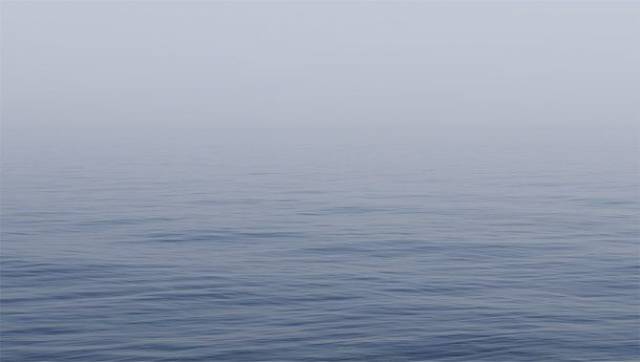 The triangle really became notorious in 1945 when 5 Navy bombers carrying 14 men went on a mission off the coast of Florida. They got disoriented due to a malfunctioning compass and eventually ran out of fuel. 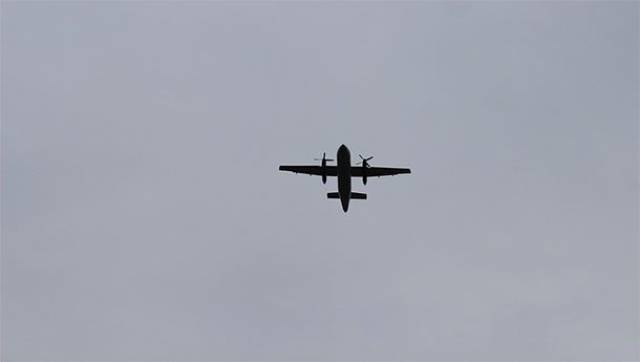 It wasn't until 1964 that Vincent Gaddis coined the term Bermuda Triangle in a magazine article. Since then sci-fi writers have suggested aliens, reverse gravity fields, and even sea monsters. Scientists, however, have pointed out that trying to find a reason for all the wrecks and crashes in the Bermuda Triangle is like trying to figure out the cause of all car crashes in Arizona. 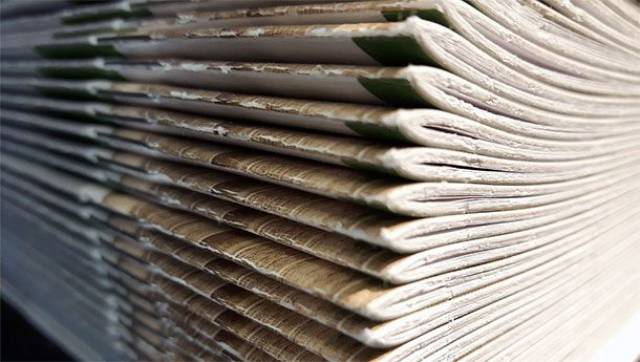 The Triangle is typically considered to lie roughly between Bermuda, Miami, and Puerto Rico. 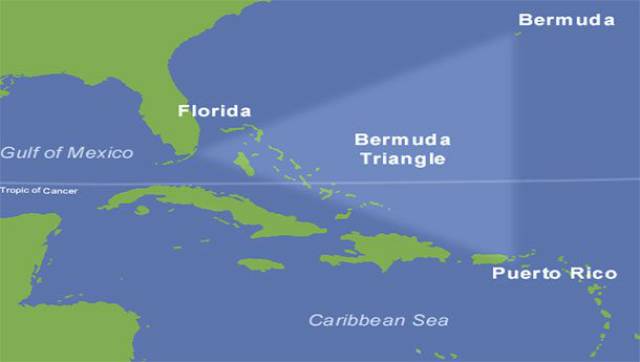 There have been several reported cases of abandoned ships being found floating off shore. Many times, these ships were unable to be identified and the fate of the crews remain a mystery. 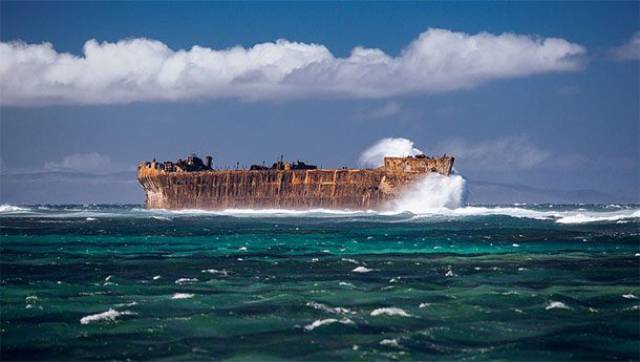 In 1945, a mariner search and rescue aircraft was sent out on a mission into the Bermuda Triangle to search for missing sailors. It disappeared with 13 people on board. After a massive search, the Navy declared, "it was as if they had flown to Mars." 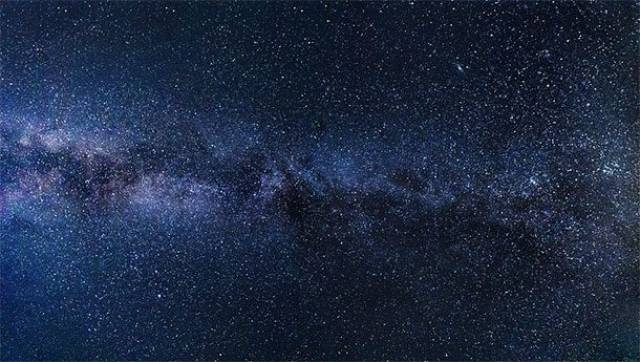 Despite all the bad press, scientists have found that given the tropical storms and weather, the number of ships and planes that have disappeared doesn't actually fall outside of what would be expected statistically. 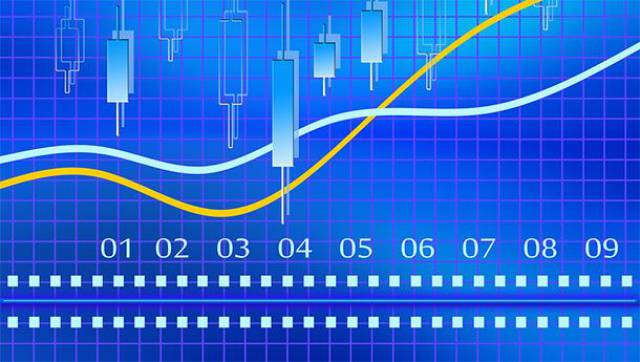 It's also worth noting that along with scientists, the US Coast Guard and even lead maritime insurance providers don't see the Bermuda Triangle as being inherently more dangerous than any other part of the ocean. 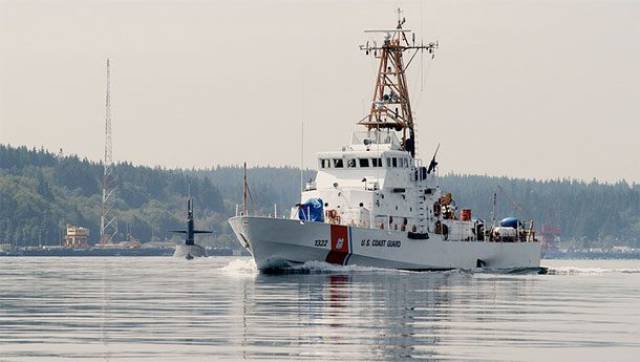 Most likely the accidents are caused by a combination of storms, reefs, the Gulf Stream, and other navigational challenges. 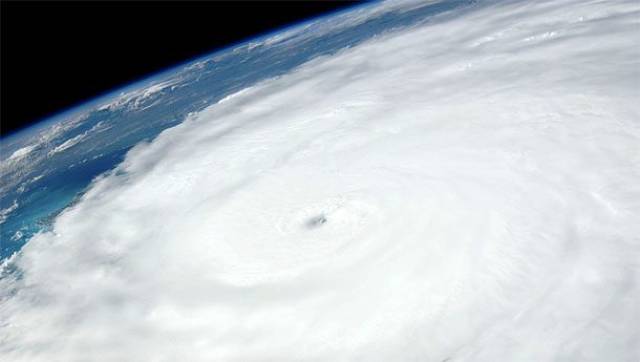 One crazier naturalistic explanation is that methane bubbles cause the ships to sink. As to why most debris from shipwrecks haven't been found, it's hypothesized that any debris from wrecks would be carried away by the Gulf Stream. 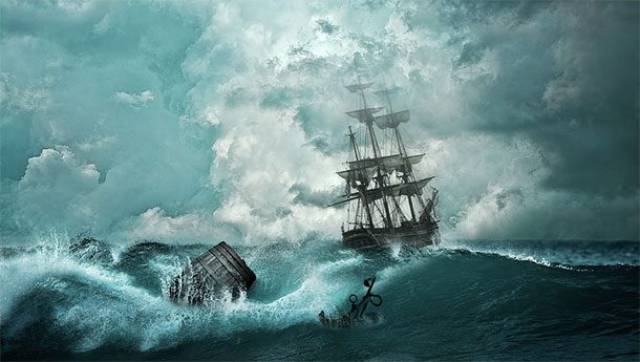 Possibly the nuttiest explanation is that a crashed spaceship is sucking ships down under the water. 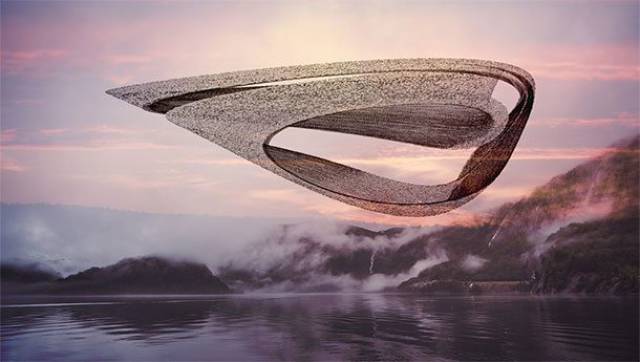 One popular sci-fi explanation is that the Bermuda Triangle is one of 12 Vile Vortices located around the Earth at similar latitudes. These vortices are the sites of numerous unexplained events and disappearances. 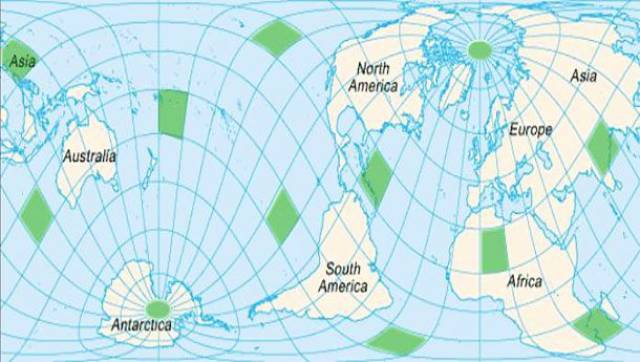 In 2013, the World Wide Fund for Nature identified the 10 most dangerous shipping lanes in the world, but the Bermuda Triangle wasn't among them. 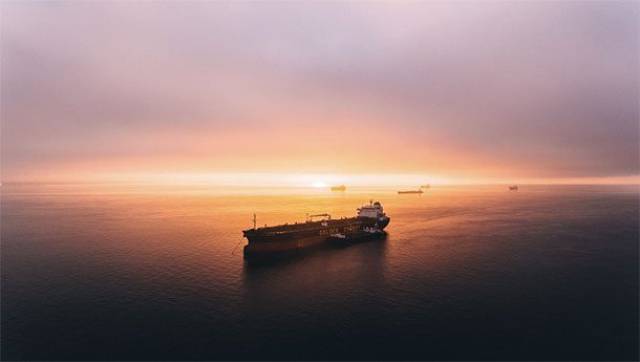 Scientists have further alleged that the mystery of the Bermuda Triangle is really just sensationalism that is pushed by writers and media outlets trying to make money. 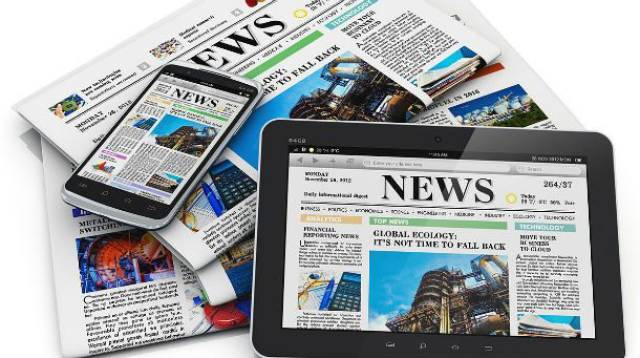 In 1955, a yacht was found that had survived 3 hurricanes but was missing all of its crew! 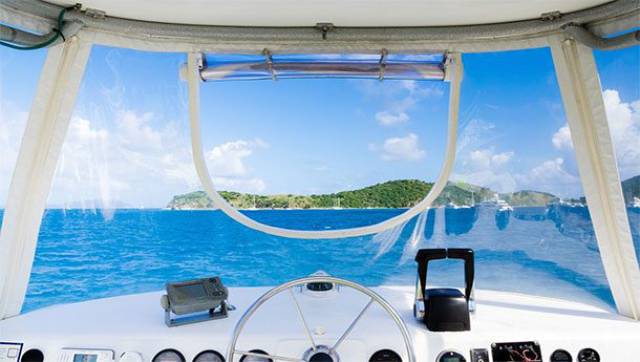 The US Coast Guard has actually found the number of disappearances to be low considering the number of ships passing through the region. 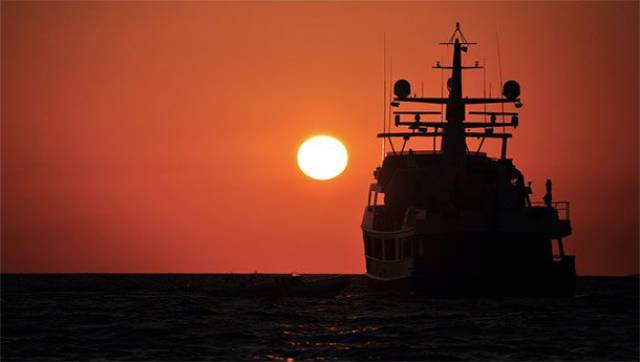 Psychologists maintain that the mystery of the Bermuda Triangle continues because of something called confirmation bias. We expect ships to disappear so when a ship actually does...it reinforces our belief in the mystery. 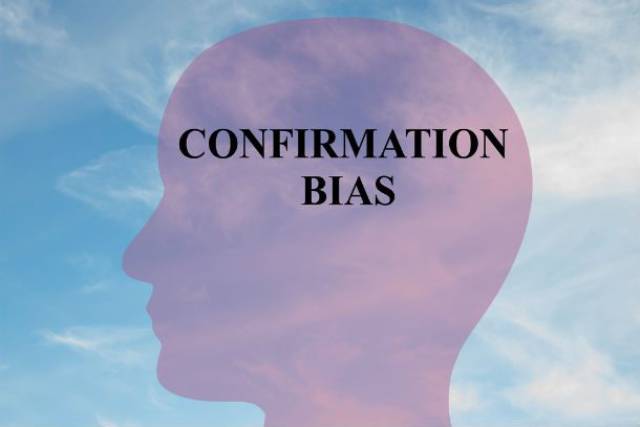 Just how many disappearances are there each year? Well, regardless of statistics and various explanations, there are still about 20 yachts and 4 aircrafts that go missing every year. 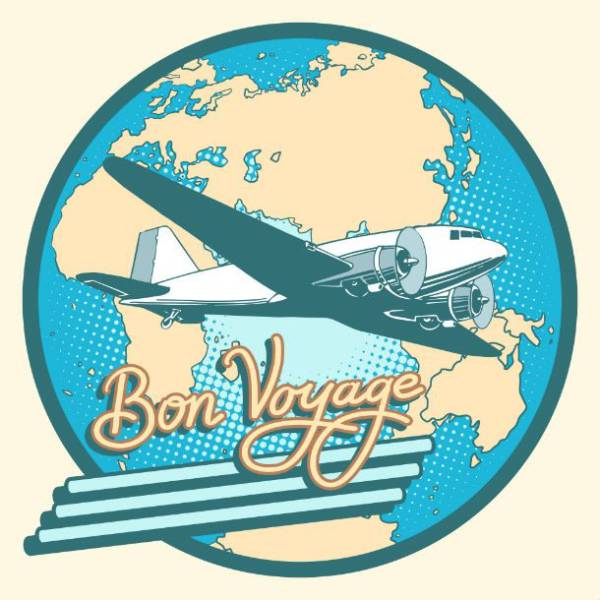