What's really floating around in the swimming pool?

The chemical that makes your eyes red is chlorine right? Wrong. It’s chloramine…the product of urine combining with chlorine. 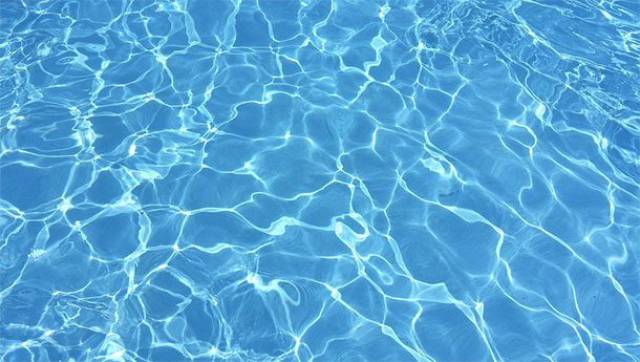 How much do I sweat in bed every year? 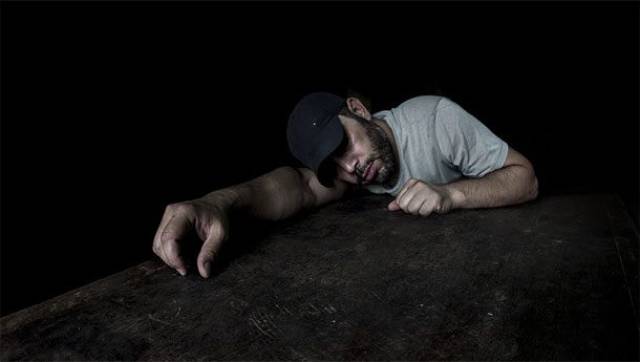 Do some people really have creatures living in their butthole?

Yes, they do. In the US, the most common type of worm infection is by pinworms (threadworms). About the size of a staple, 20% of kids will get them. During the night they crawl out of the rectum to lay eggs on the surrounding skin. 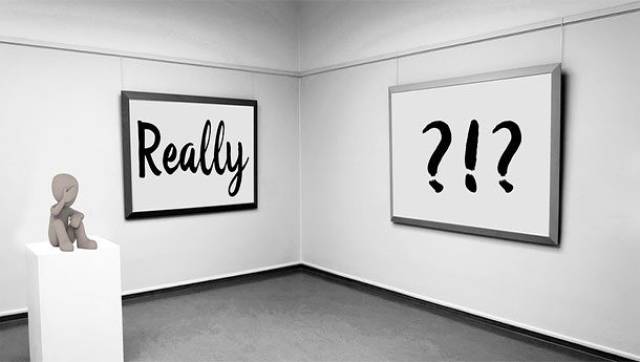 How much fecal matter is on my toothbrush?

Every time somebody flushes the toilet, poop goes flying…you do the math. 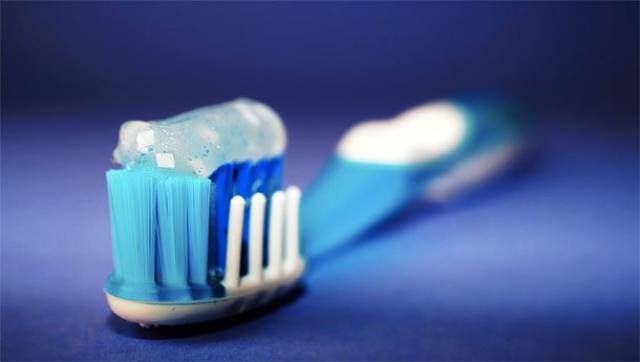 What is this hot dog actually made of? 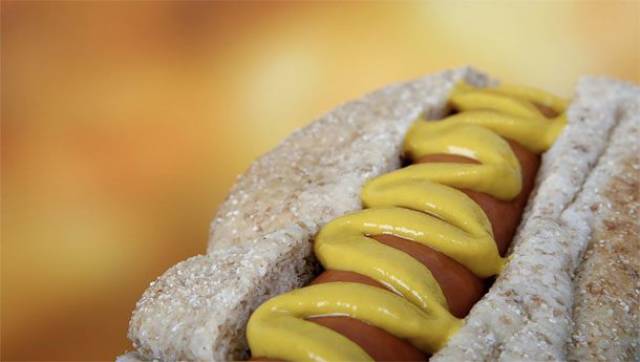 How likely is an asteroid extinction?

Well, it’s hard to say, but it’s not impossible. Any asteroid more than a kilometer (.62 miles) in diameter would cause mass extinctions. There are at least 15 such asteroids that have crossed Earth’s orbit. 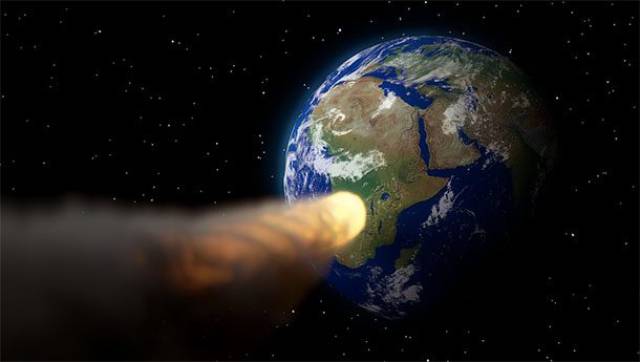 Do some tumors have teeth?

They have more than just teeth. Known as teratomas, they can grow hair, eyes, and even brain matter! 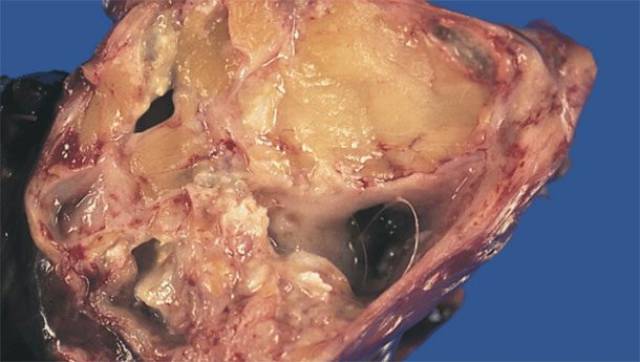 How many bacteria do I get from kissing someone?

In 10 seconds, an average of 80 million bacteria are exchanged. 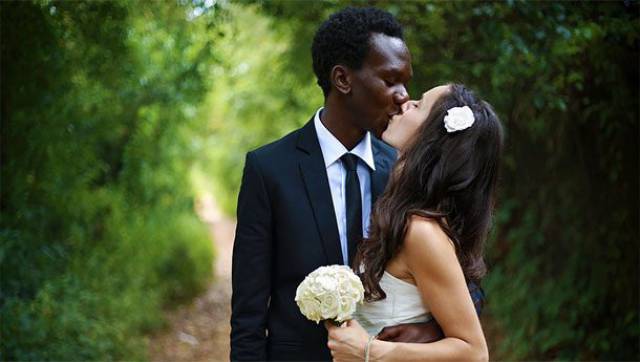 What is inside my belly button?

When scientists in North Carolina swabbed belly buttons, they found thousands of species of bacteria, half of which were new to science! 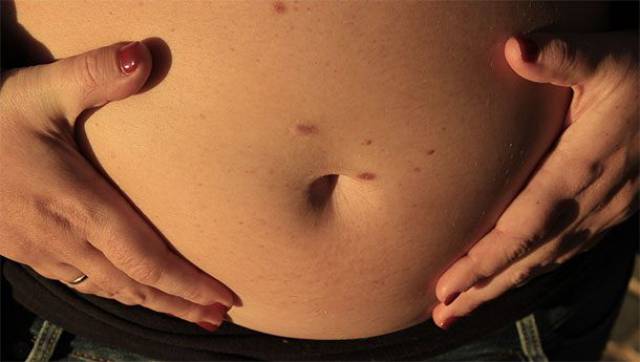 Can birds bring down a plane?

The short answer is yes. The longer answer is it depends on how many birds hit what part of the aircraft. 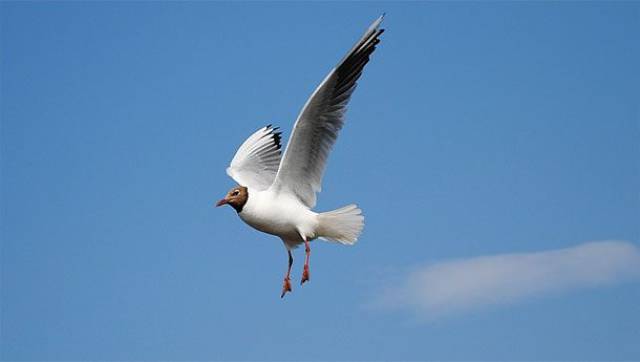 How many bacteria cells are there in my body?

A lot. In fact, you have 10 times more bacteria cells than human cells. That’s right, you’re basically a walking, talking colony of bacteria.

Note: for the most part, those bacteria are necessary to keep you healthy and living. 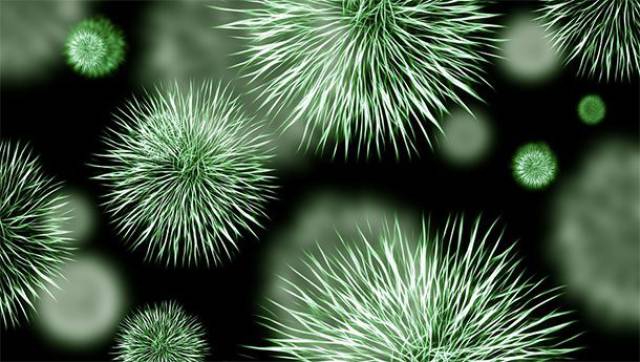 Does drinking alcohol shrink your brain?

Yup, recent research presented by the American Academy of Neurology has shown that drinking heavy amounts of alcohol over a long period of time may decrease brain volume. 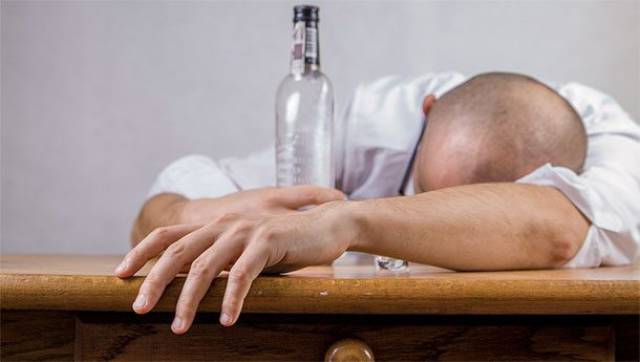 Can playing video games be bad for you?

Yes, yes it can. In fact, it can even kill you if you play for long enough without stopping (typically a seizure or cardiac arrest). 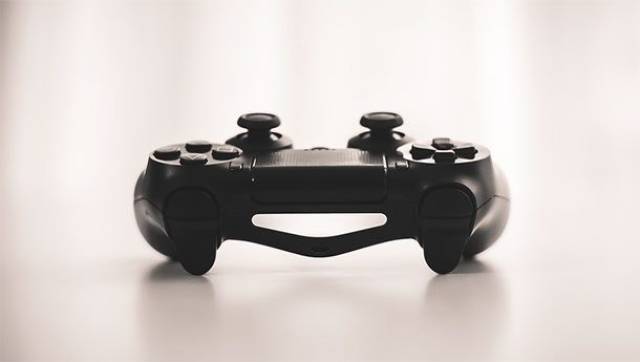 Are there insect fragments in my food?

Maybe. The FDA allows a certain number of insect parts, maggots, etc. per 100 grams of any given food. This is known as “levels of natural or unavoidable defects in foods that present no health hazards for humans.” 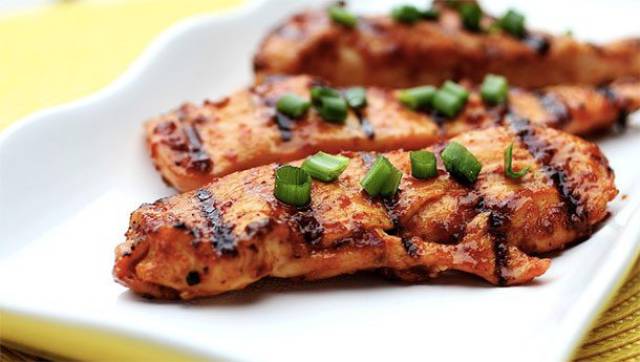 How many dead bodies are at Disneyland?

More than you think. Every year, families ask to sprinkle the ashes of their loved ones. And although the answer is always no, officials have caught numerous people doing just that from various rides around the park. 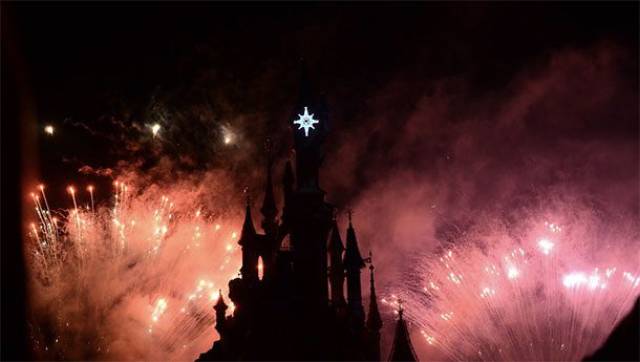 Do giant pandas really leave one twin to die? 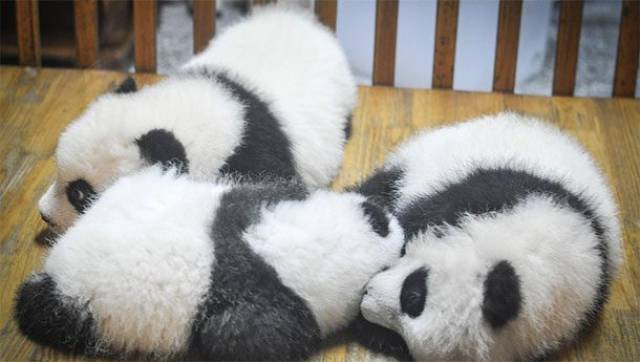 Is the office keyboard really that dirty?

Most likely. Researchers have found keyboards to be some of the dirtiest things we touch everyday. On average your office keyboard will have 400 times more bacteria than your office toilet.

Note: a lot of this comes from eating at your desk. 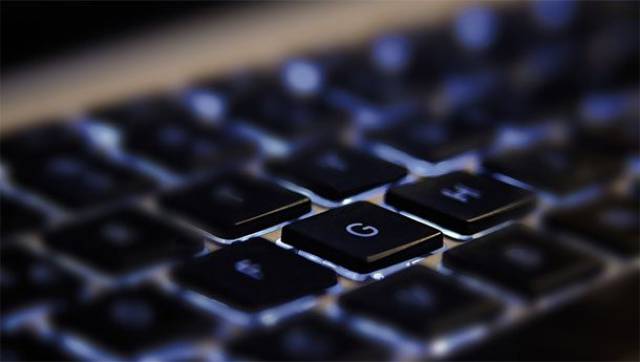 How clean is my phone?

Not very. In fact, scientists have found that many phones are contaminated with E. coli…basically poop. 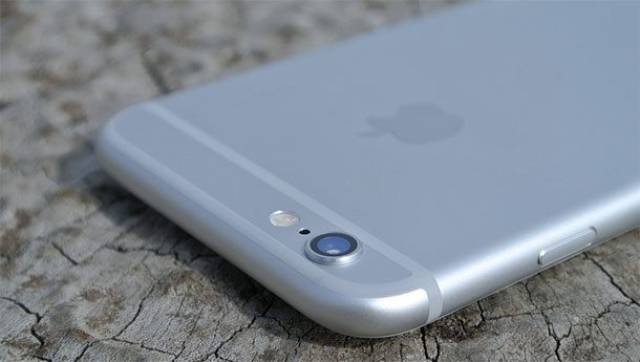 How much does the internet know about me?

Suffice to say that every search you have ever made is archived and available for any company or government to sift through…even 200 years from now. You have no secrets. 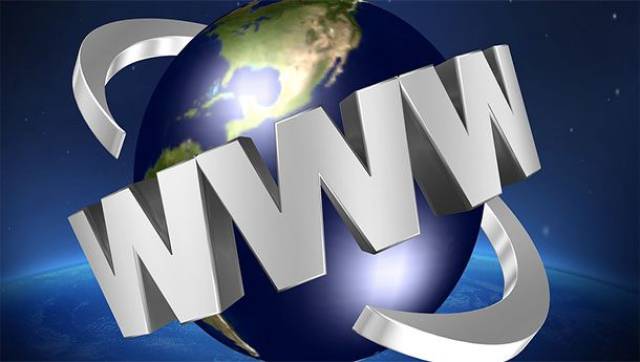 Nope, they don’t. All they detect is your level of excitement (pulse, sweating, etc). In fact, many psychologists and scientists are vehemently opposed to the use of polygraphs in employment because they are so poor at detecting lies, and the results stay with the individual for quite some time.

Note: oftentimes, practiced liars have an easier time passing a polygraph than a squeaky clean choir boy. Why? Because compulsive liars and psychopaths are used to lying. The choir boy, on the other hand, would get nervous if you even question his motives. 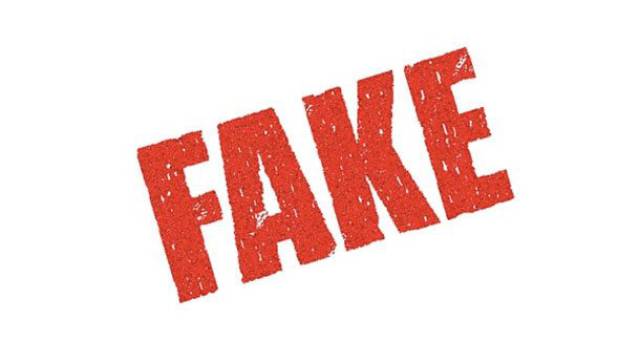 When will I die?

If you focus too much on the end, you’ll forget the journey. 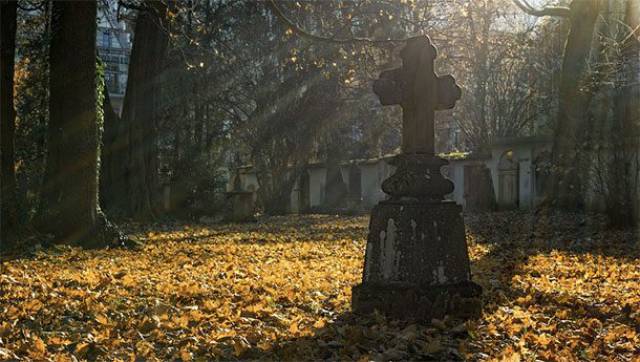 What is the dirtiest part of the house?

Usually it’s the kitchen sink. In fact, the sink tends to have more fecal matter than the toilet seat. Why? E. coli thrive on the food and moisture. 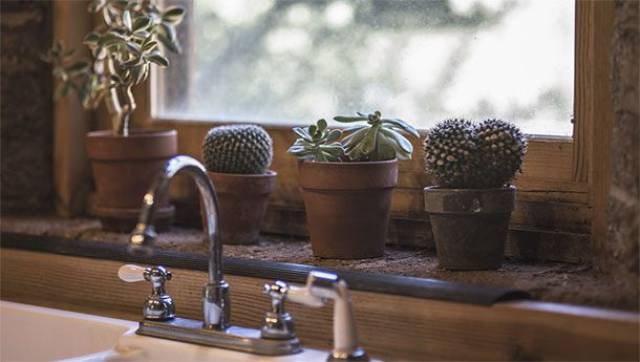 Sometimes crushed beetle parts are part of the recipe. Why? To make the eyeshadow more shiny. 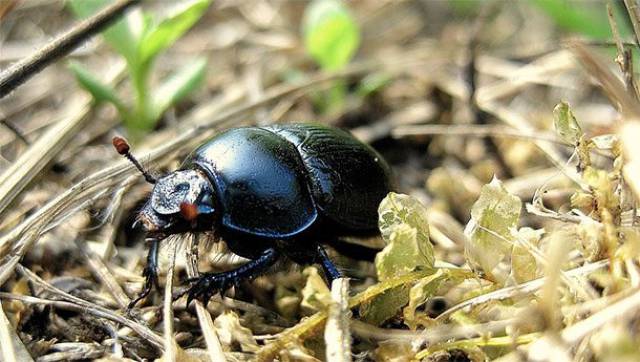 Is my pillow as dirty as they say?

Almost certainly. In fact, over three years, the average 10 oz pillow will double in weight due to a collection of dead skin and mites. 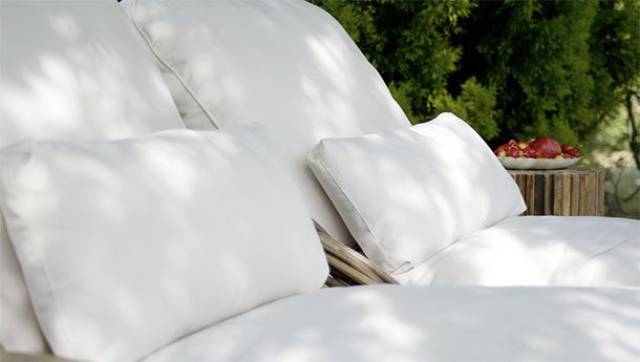 What is food coloring made of? 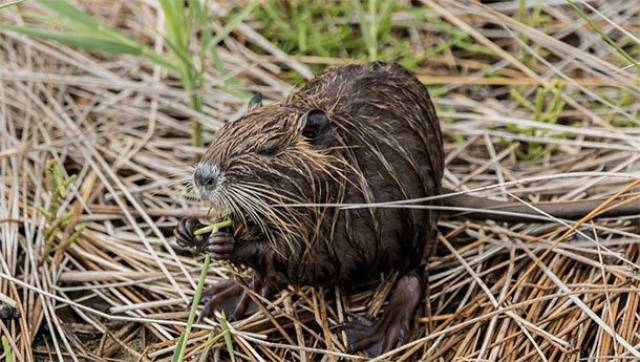