Sometimes You Gotta Laugh At Yourself (23 pics)

That feeling when you inspired a Snapchat filter... 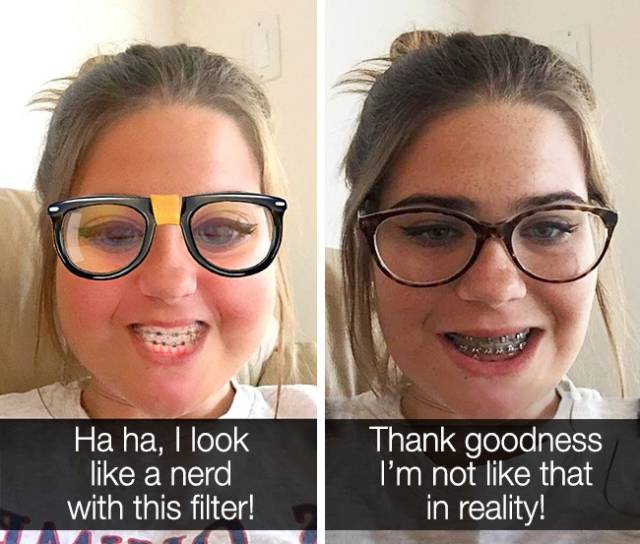 “My advice is: Never become a blonde!” 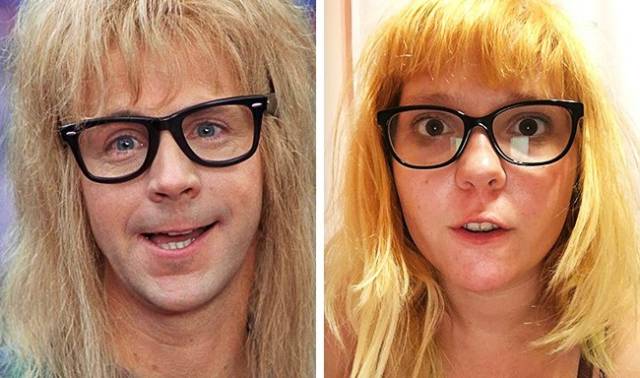 Leonardo DiCaprio made a joke at the American Movie Awards ceremony. He said, “Do you engrave Oscars every year? How would I know?” 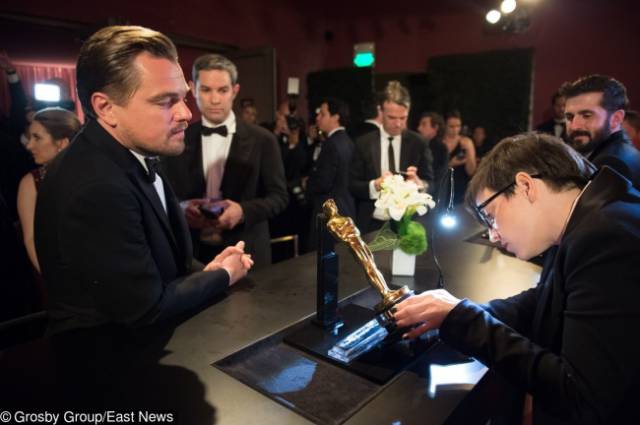 A local police department posted this photo on their website for National Doughnut Day. 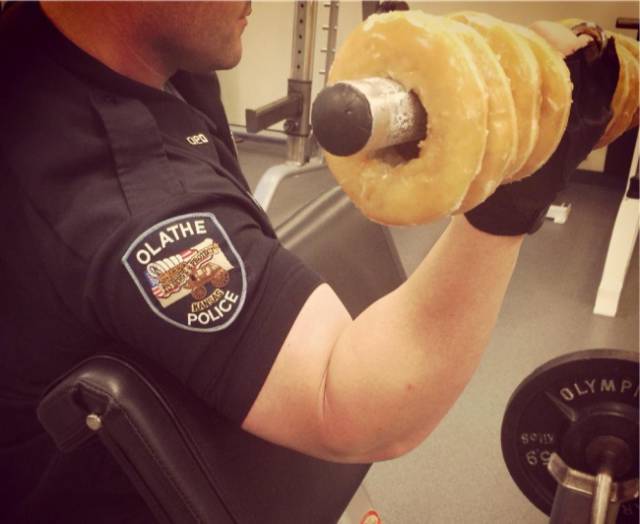 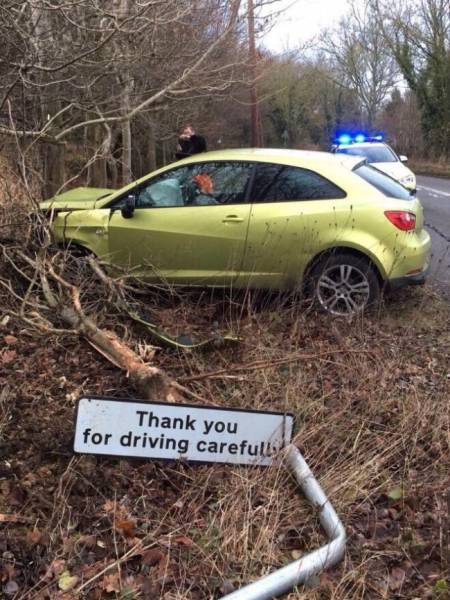 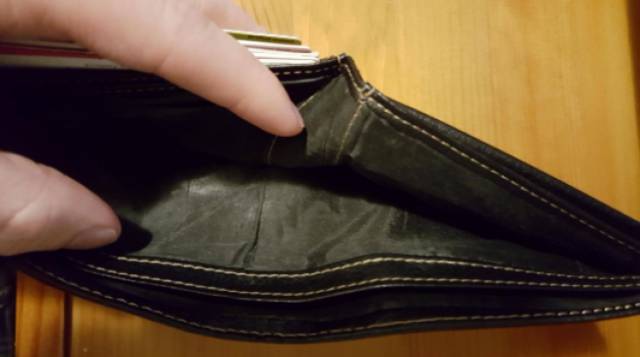 Jack Gleeson, who was Joffrey in Game of Thrones, watched this episode together with his friends. However, he didn’t warn them that his character was going to die. This is what he did when his dead body was shown. 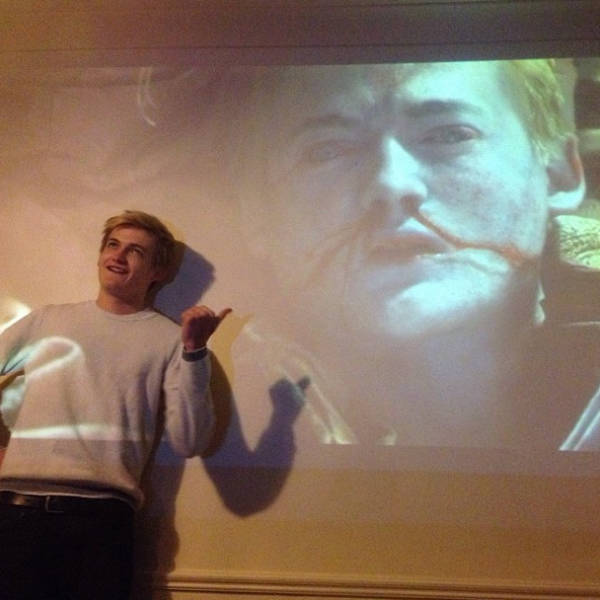 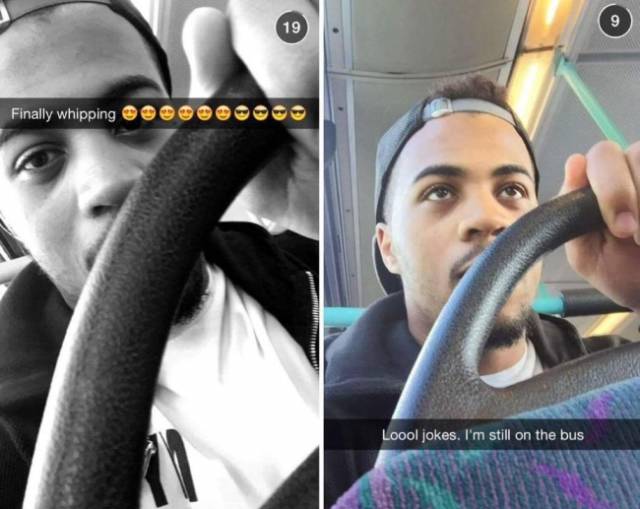 I weigh exactly as much as I want to. 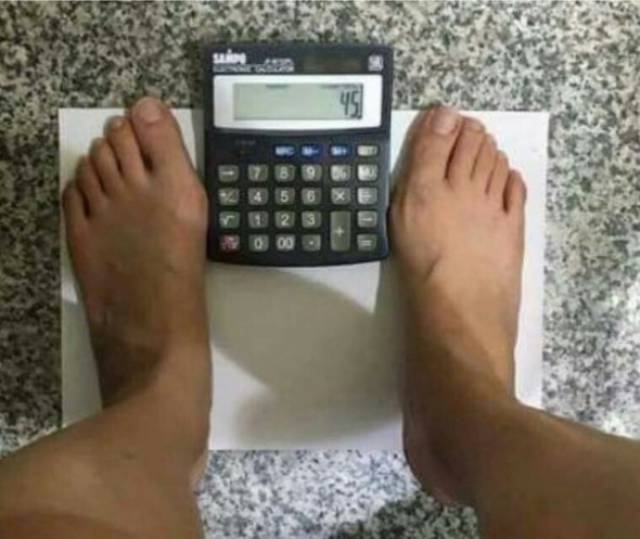 “This was in my dentist’s waiting room.” 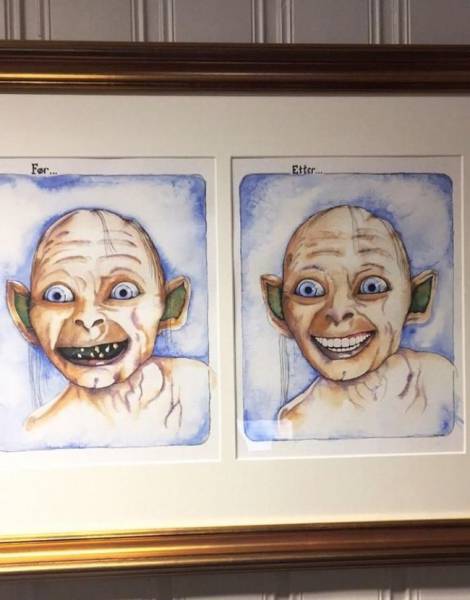 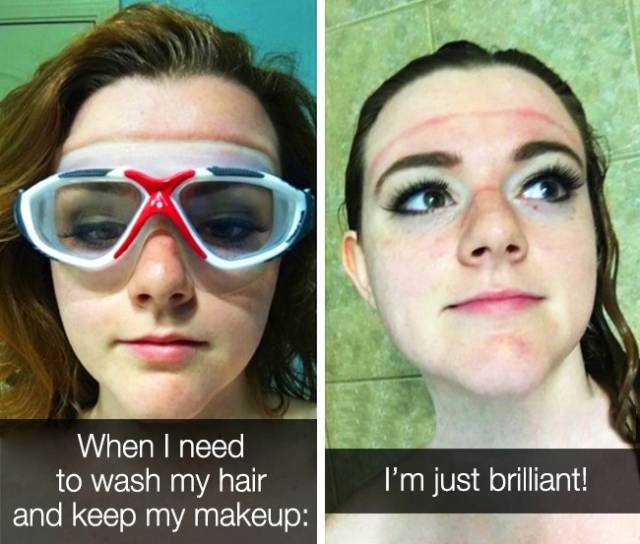 “My boss and I had an ugly sweater competition.” 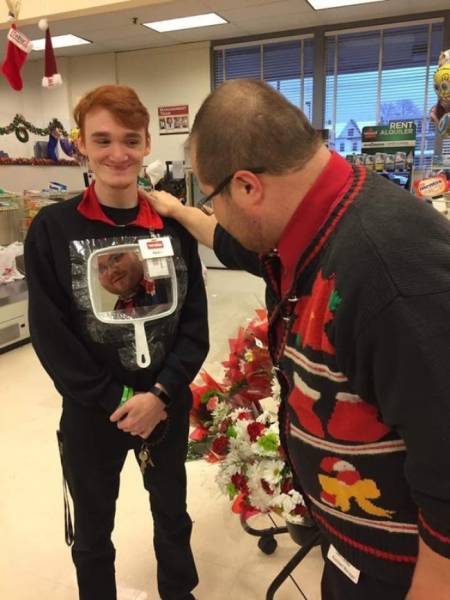 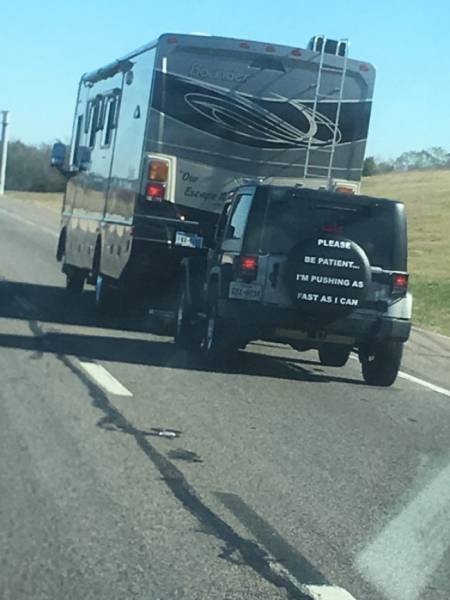 “My uncle sent me this picture of his prosthesis doctor.” 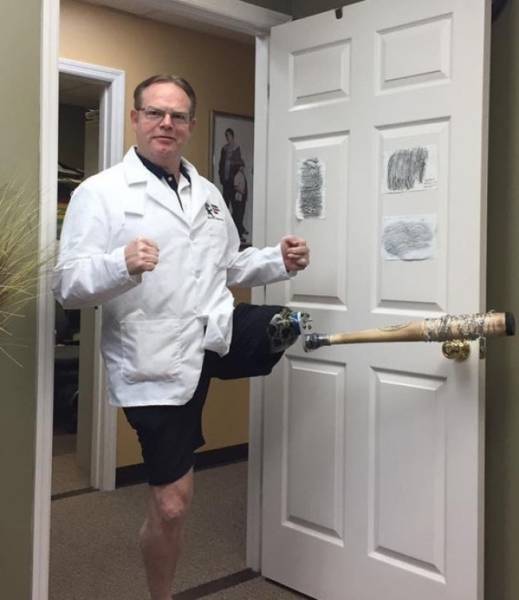 “So my friend went to the DMV on Halloween...” 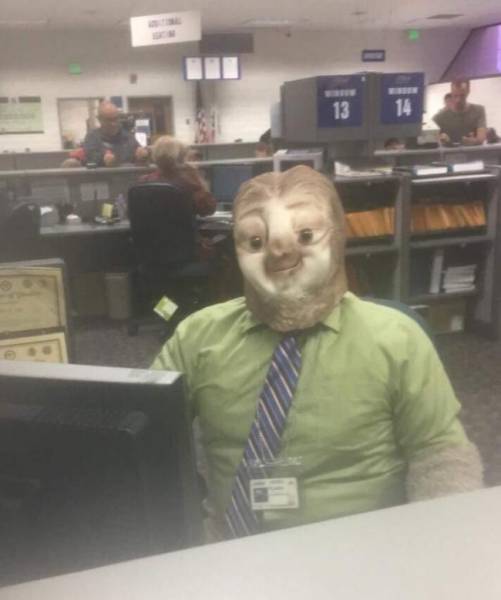 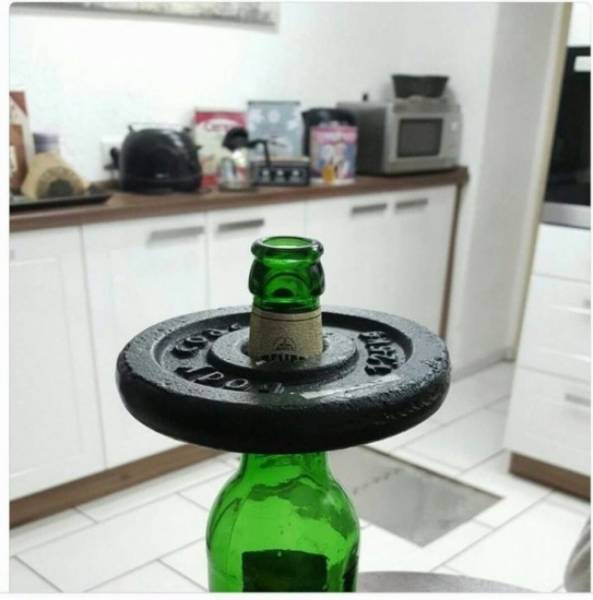 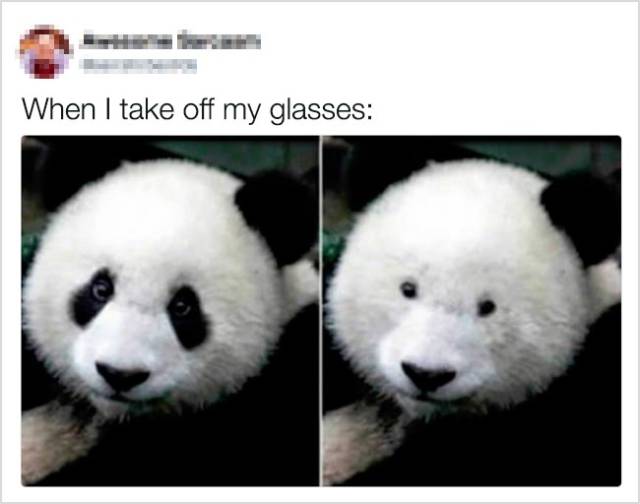 When there is nothing to talk about: 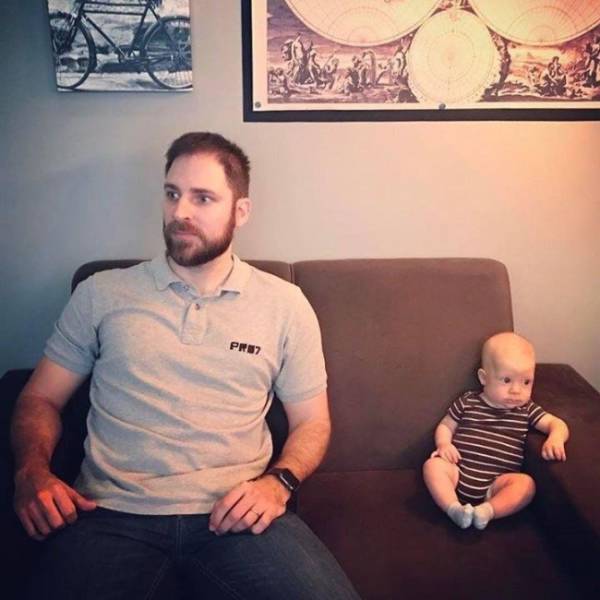 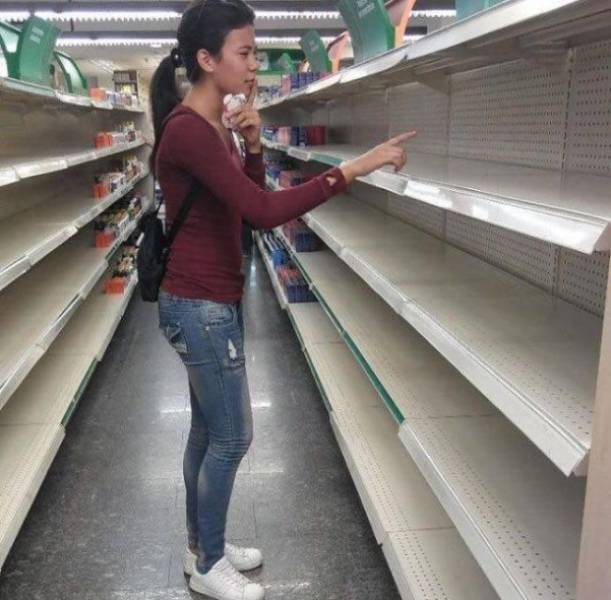 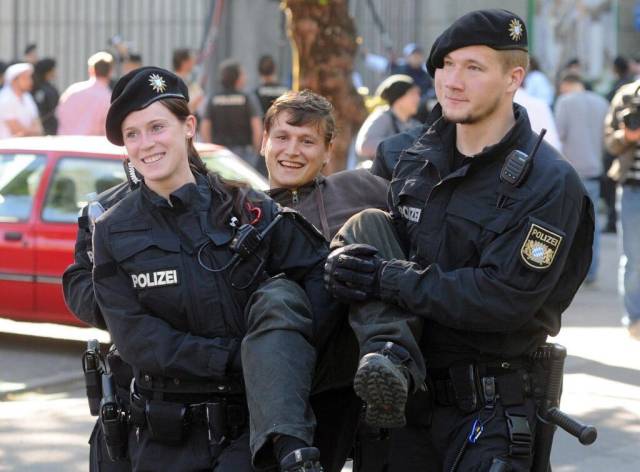 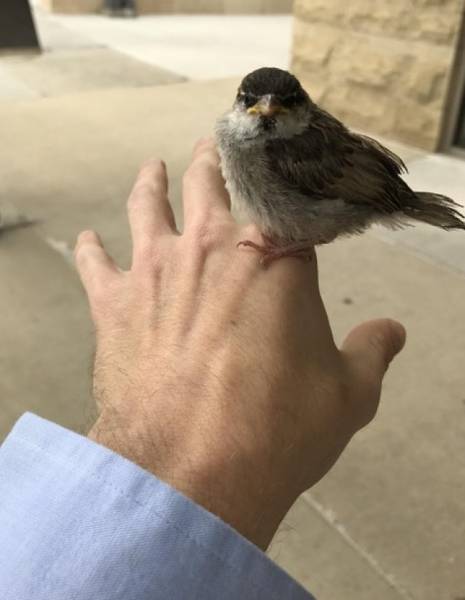 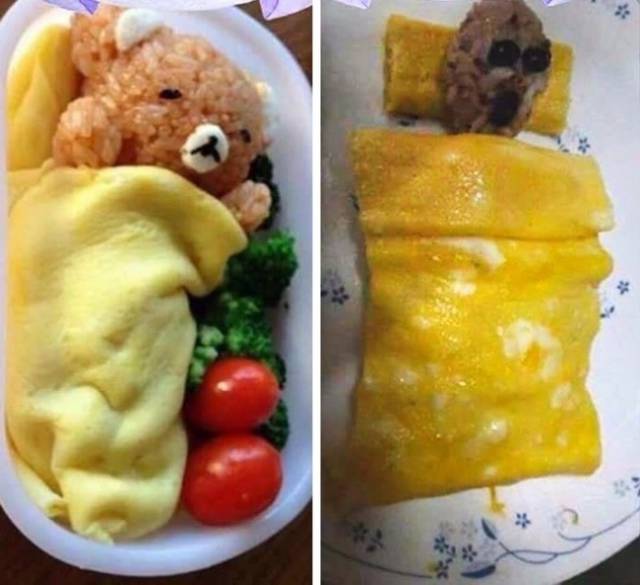