No, this isn’t an alien monster invasion. It’s just clathrus archeri mushrooms, also known as the fingers of the devil.
1 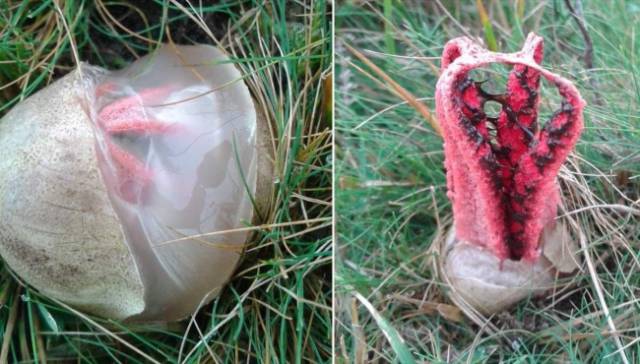 The most fearless way to take a picture in Venice!
2 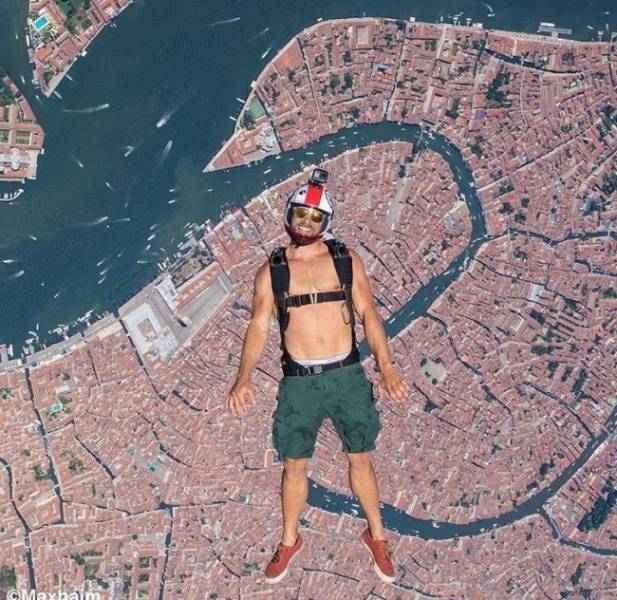 There were so many bees in the wall that honey started leaking through the outlet.
3 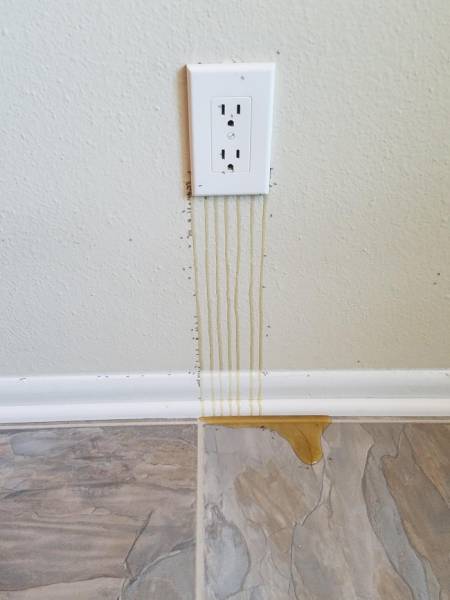 A fire tornado — an amazing and dangerous sight
4 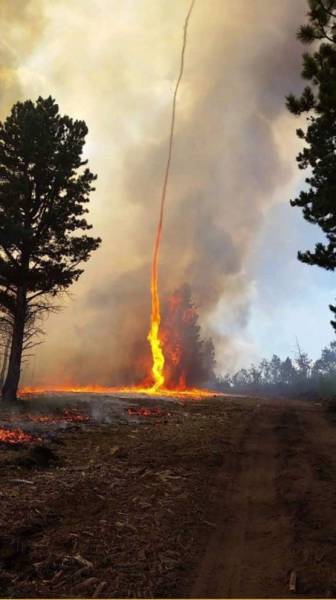 Seems like nature itself is making up legends about mermen.
5 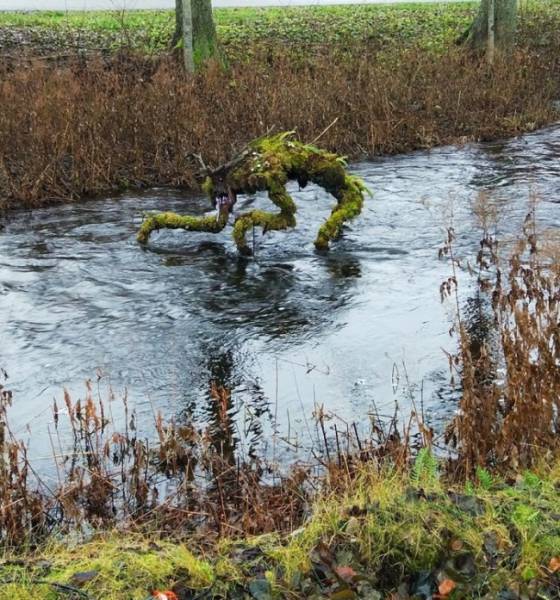 They wanted to make the fountain pink in support of the fight against breast cancer, but it ended up looking like a scene from a horror movie.
6 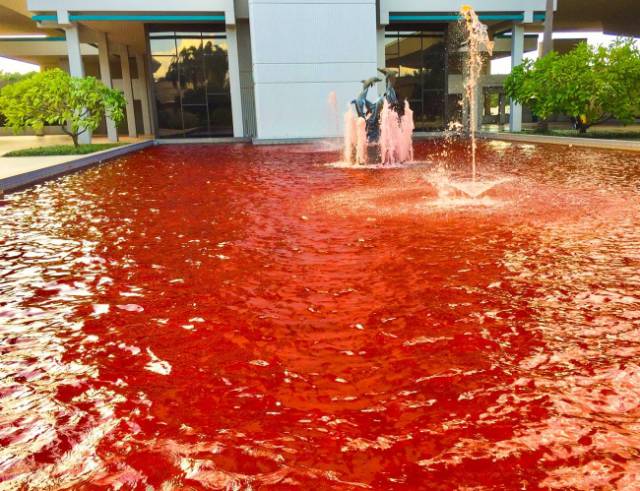 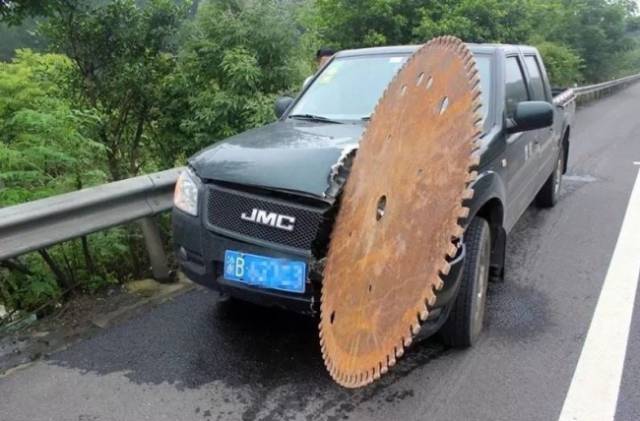 The monster from your nightmares can easily settle in your house if you don’t put enough thought into placing your lights.
8 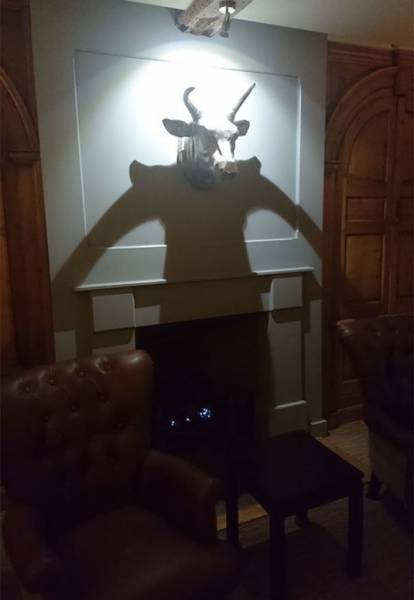 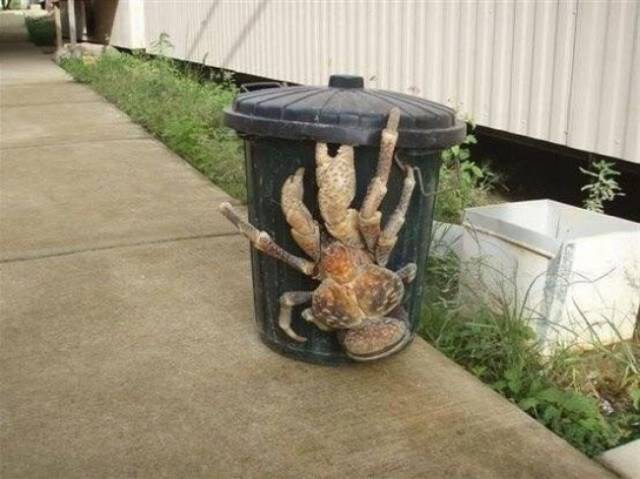 Hardened lava looks like it has opened a path leading straight to hell.
10 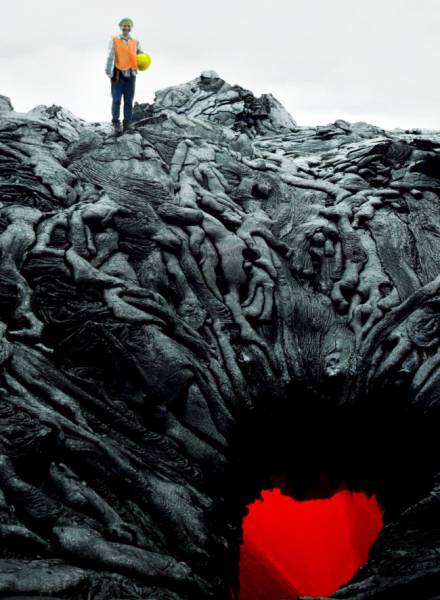 It feels like the sky is going to fall down at any moment.
11 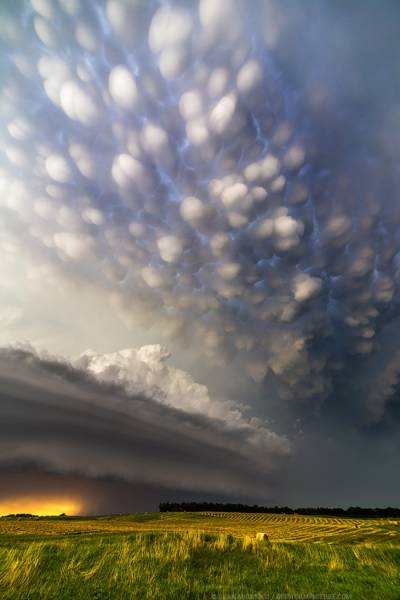 This Spanish tawny shark looks like it’s about to start speaking a human language.
12 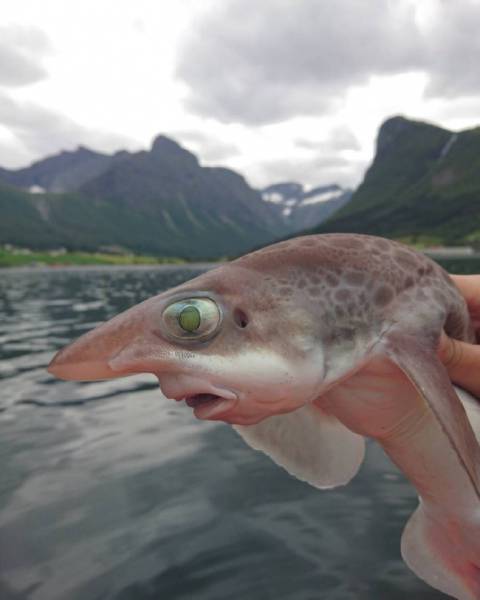 This tree was struck by lightning and caught fire the day after.
13 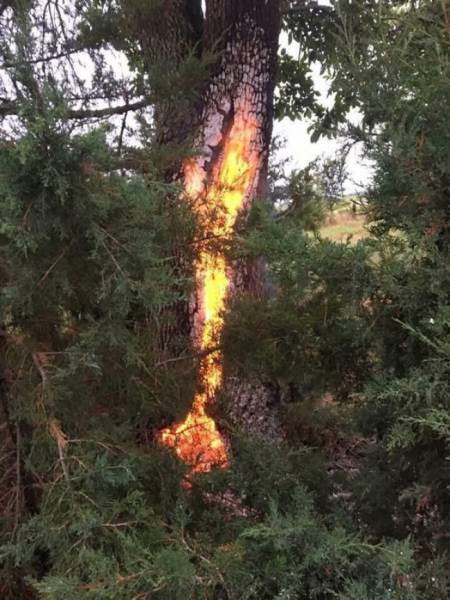 Amazon alley cats are quite unique.
14 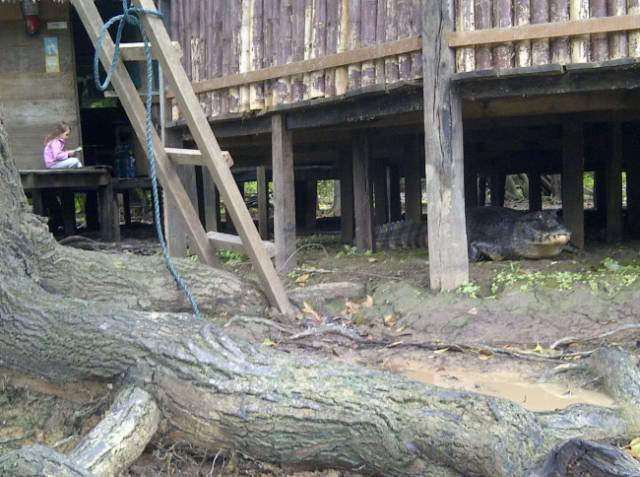 Clouds can be beautiful and yet very frightening!
15 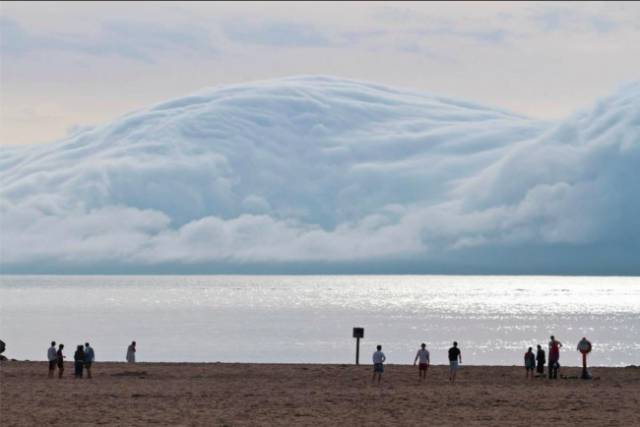 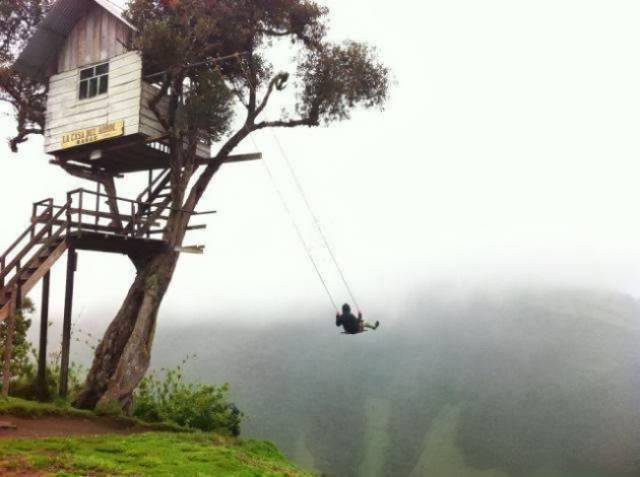 “A passenger once asked me why I was so afraid of clouds. I answered, ’Because mountains love to hide in them!’ ”
17 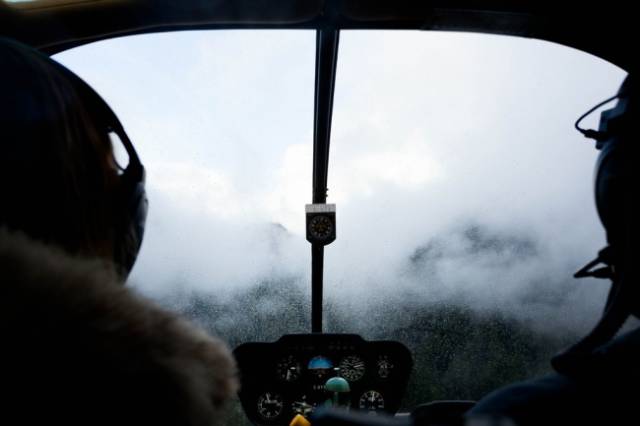 Beautiful and crazy at the same time
18 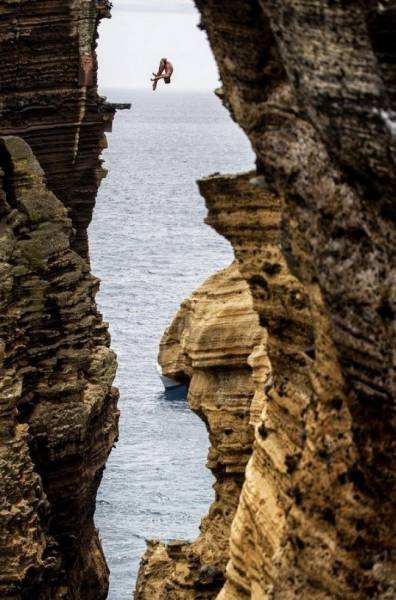 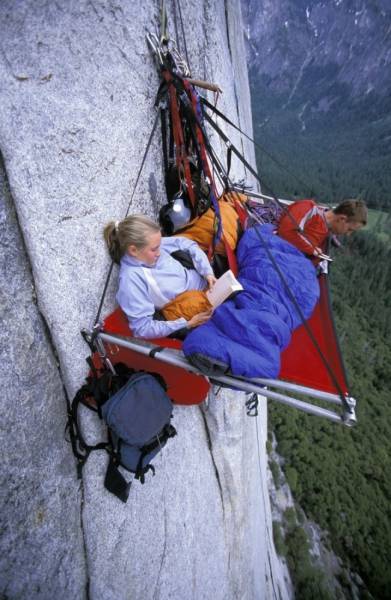 The picture that makes your stomach shrink into a little knot...
20 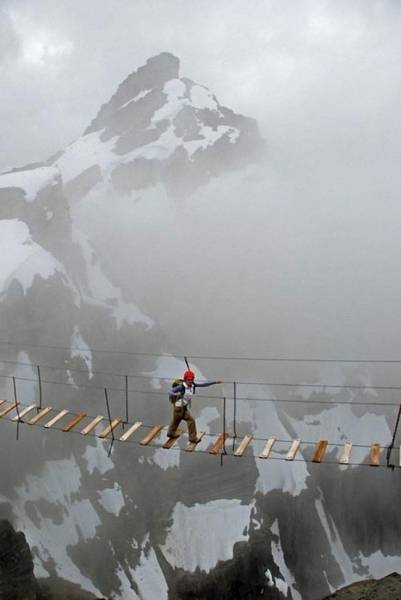 The sunset under the clouds is impressive and scary at the same time.
21 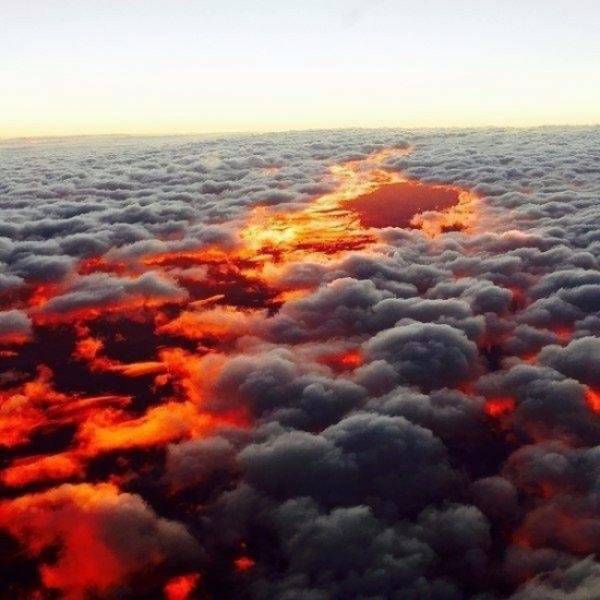 Only the bravest can conquer the sky.
22 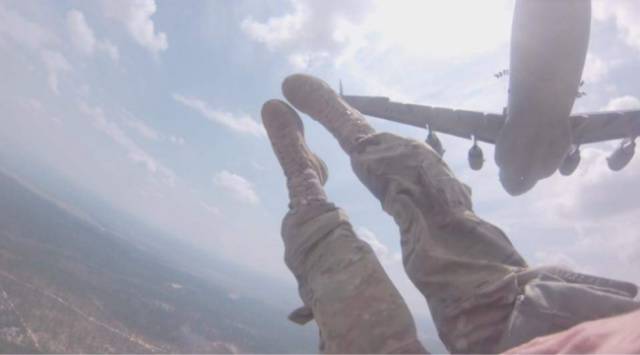 That’s how a forest fire starts.
23 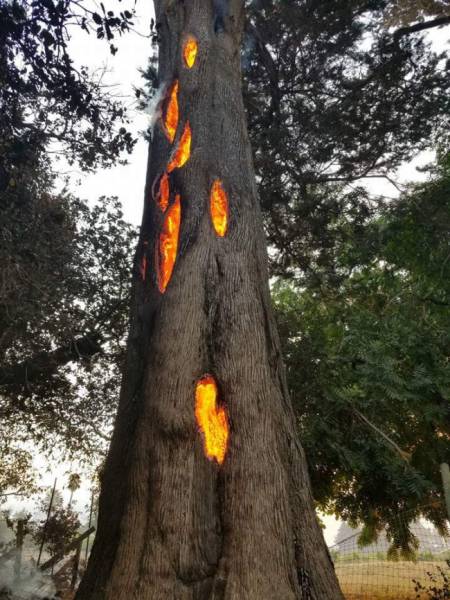 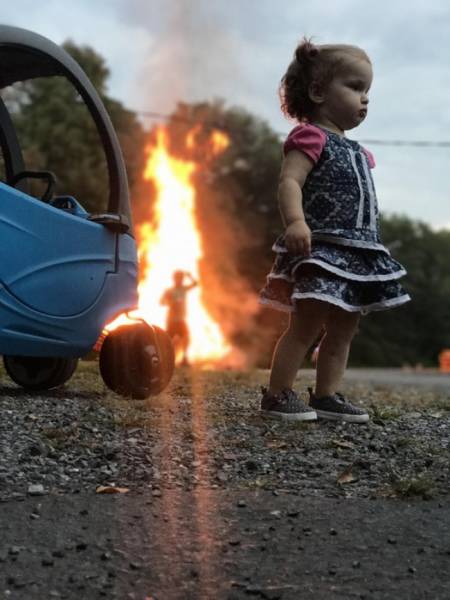 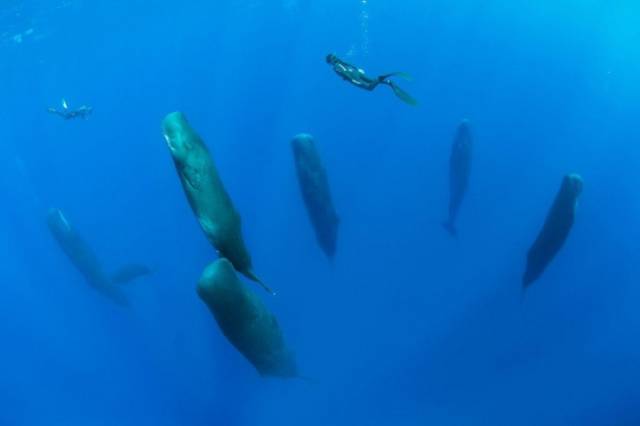