The Wonders Of US National Parks (21 pics)

Colorado's Great Sand Dunes National Park is like a giant sandbox for adults, featuring the highest sand dunes in North America at the tallest dune towers 750 feet high, as well as stunning views of the Sangre de Cristo Mountains. 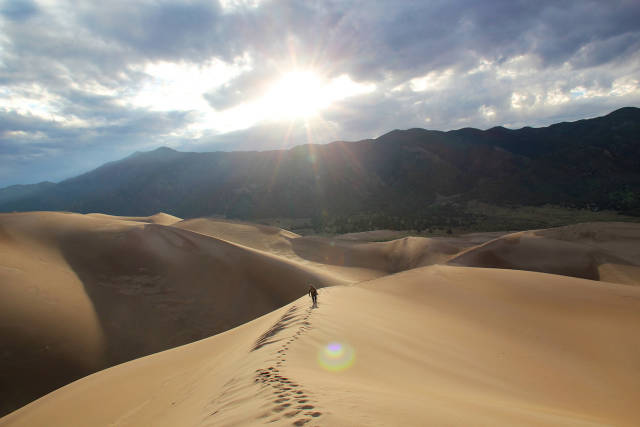 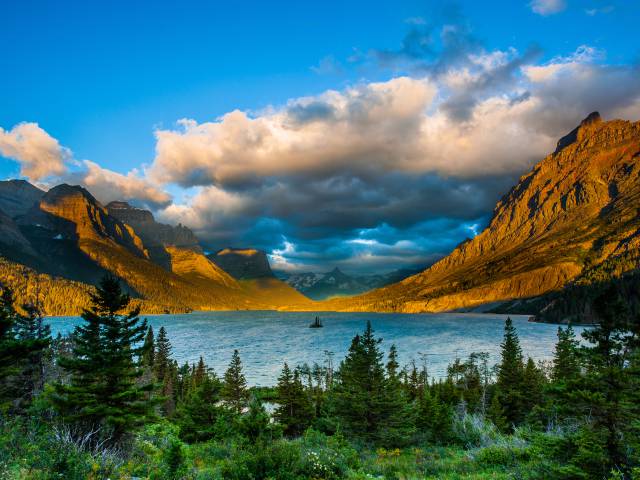 Zion National Park in southwestern Utah is known for its breathtaking red sandstone canyons. The Narrows in Zion Canyon is a popular hike, featuring walls that are 1,000 feet tall and a river less than 30 feet wide. 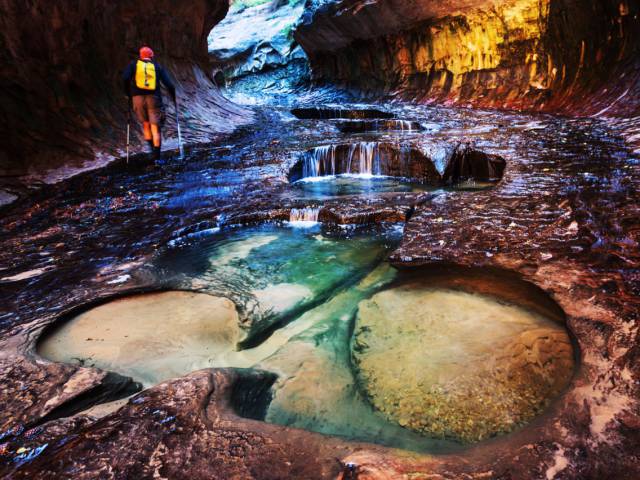 An easily accessible park from much of the East Coast, Shenandoah National Park is a wonderland of vistas and calming waterfalls in Northern Virginia. The park is in the Blue Ridge Mountains, and a portion of the Appalachian Trail runs through it. 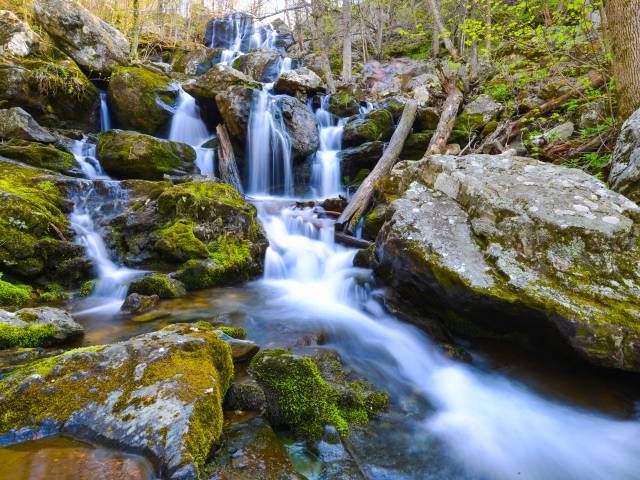 At Kenai Fjords National Park in Alaska, visitors can get up close and personal to marine mammals. If they're lucky, they'll also catch a glimpse of one of the park's 40 glaciers "calving," meaning that massive chunks of ice will break off the main glacier and crash into the bay below. 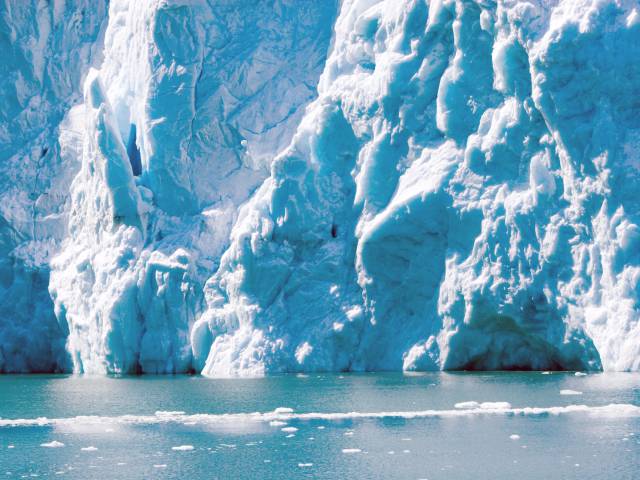 Death Valley National Park in California is the "hottest, driest, and lowest national park" in the US according to National Parks Services, and it features stunning, otherwordly rock formations. 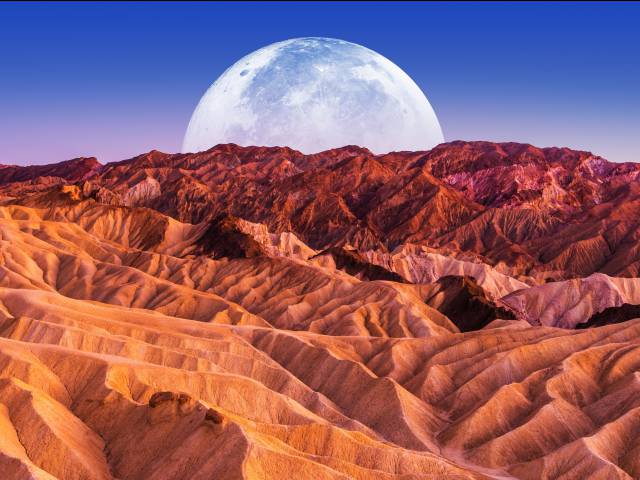 Saguaro National Park, home to the almost comically large cacti of the same name, is a bastion of the American Southwest. In the Sonoran Desert surrounding Tucson, Arizona, it's home to desert wildlife as well as historic petroglyphs. 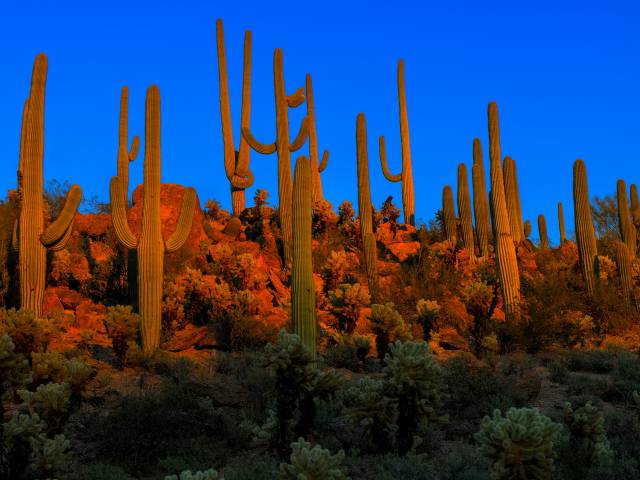 Less than a day's drive from Los Angeles, California's Yosemite National Park, which caught the attention of early American explorers like John Muir, is a wealth of granite cliffs, stunning waterfalls, and panoramas perfect for sunset viewing. 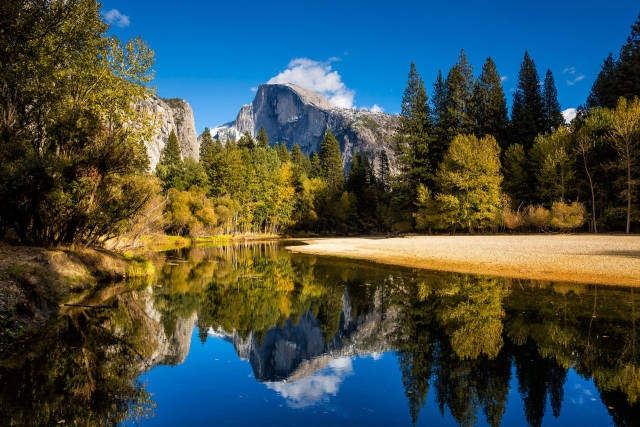 Guests can check out solid volcanic rock fields, still-active steam vents, and even active lava flow from the Kīlauea volcano in the Hawaii Volcanoes National Park, on Hawaii's Big Island. 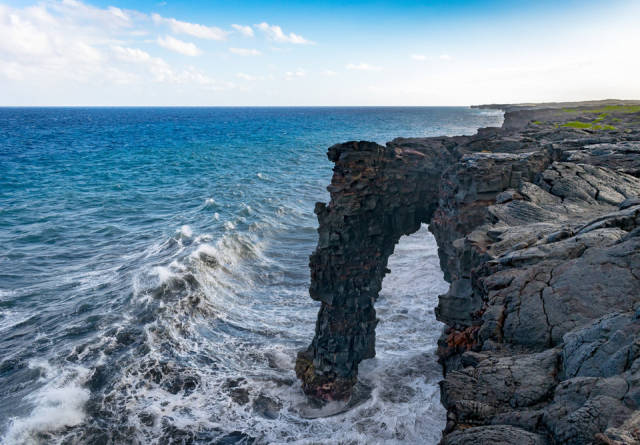 Arches National Park, in southern Utah, is likely the most iconic of the state's five national parks. The classic red rock formations appear hand-sculpted, with over 2,000 natural arches, as well as rock pinnacles and canyons to admire. 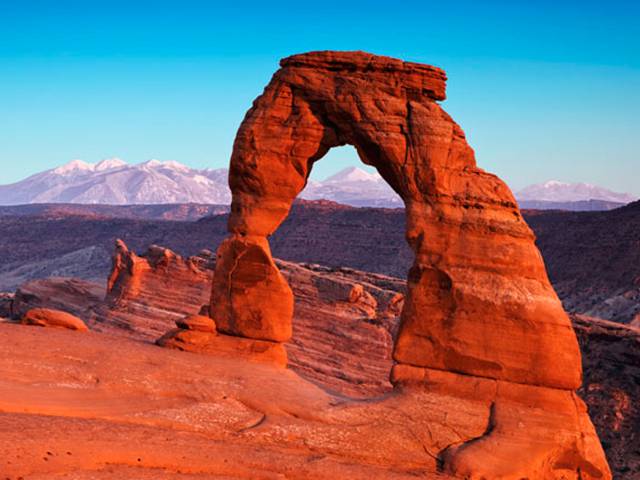 Alaska is home to the five largest parks in the country, as well as the tallest peak in North America, which lies in Denali National Park. Visitors to this protected wilderness may glimpse bears, moose, and other wildlife while enjoying nearly 24-hour daylight in the summer. 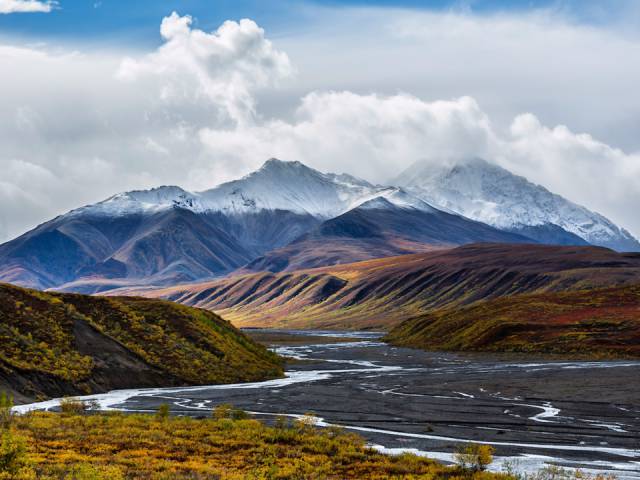 The Great Smoky Mountains National Park had over 10 million visitors in 2015, making it the country's most-visited park. Lush hills, valleys, and a plethora of plant and animal life span the border of North Carolina and Tennessee. 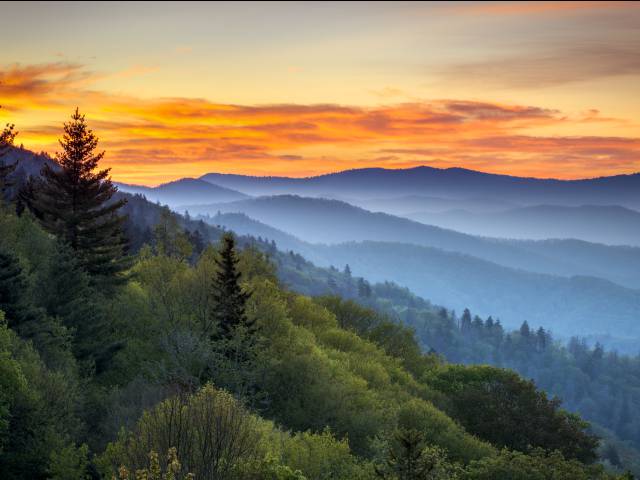 Acadia National Park, on the rocky Atlantic coast of Maine, was the first national park created east of the Mississippi River. It features scenic drives, strenuous hiking, and beachside frolicking. 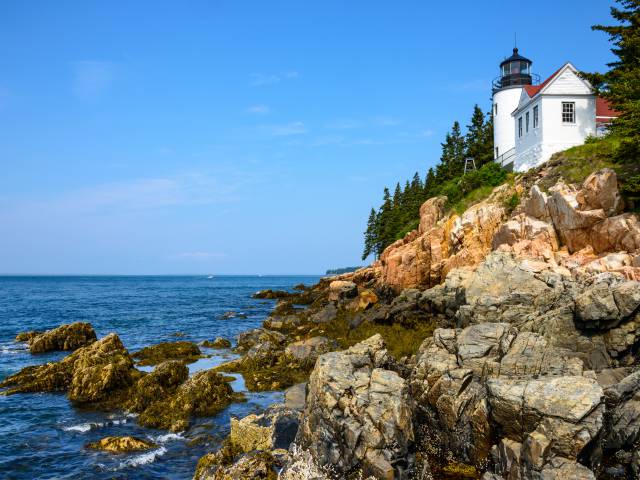 An ocean paradise made up of seven islands, Dry Tortugas National Park in the Florida Keys is home to coral and marine life, temperate Caribbean waters, and the historic walls of Fort Jefferson, a 19th century stronghold that protected America's ships. 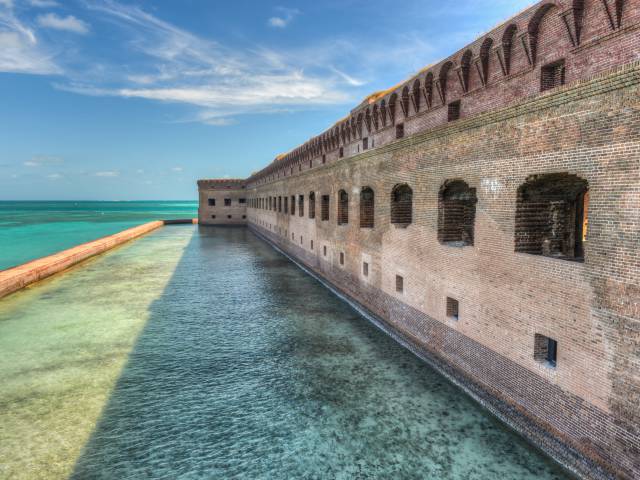 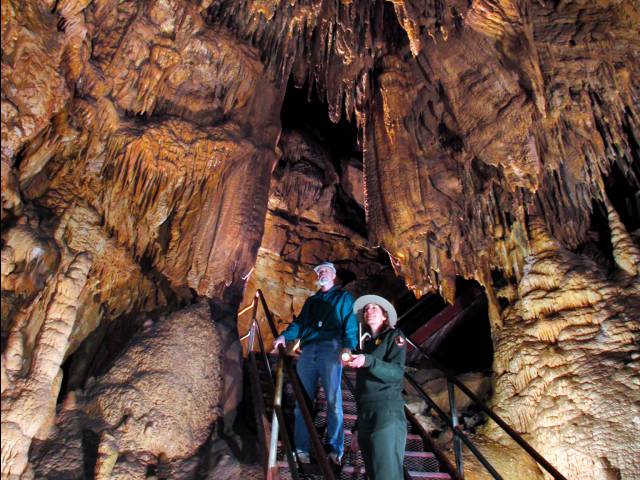 Colorado's Mesa Verde National Park celebrates the history of America's first people with thousands of archaeologic sites and over 600 cliff dwellings built into cliffs by the Pueblo. 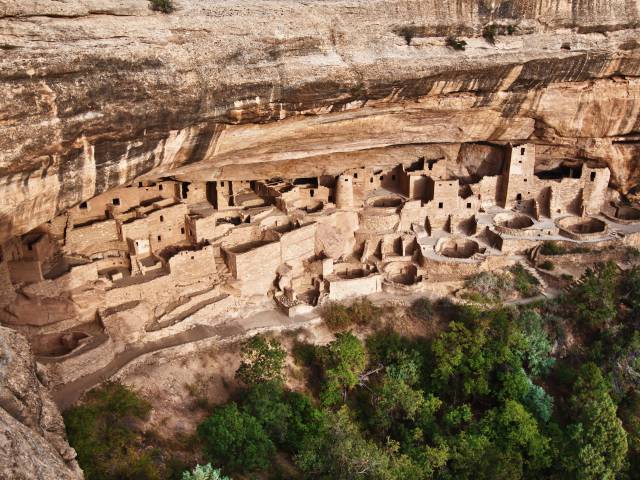 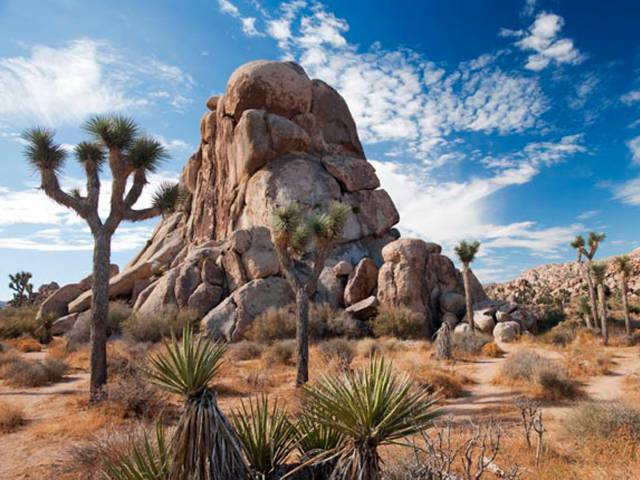 America's first national park and arguably one of the most recognizable, Yellowstone, which spans Montana, Wyoming, and Idaho, boasts ancient volcanic activity deep underground that translates into numerous geysers, hot springs, and other geologic phenomena. 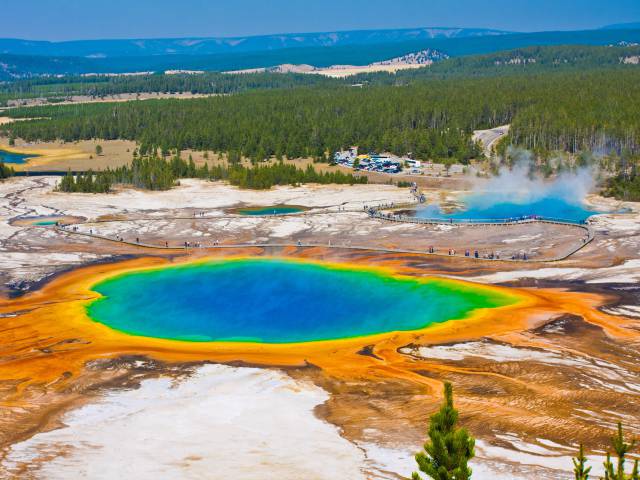 Michigan's Isle Royale National Park, in the middle of Lake Superior, offers visitors the chance to scuba dive in the largest freshwater lake in the world, as well as hike, kayak, canoe, or just relax shoreside. 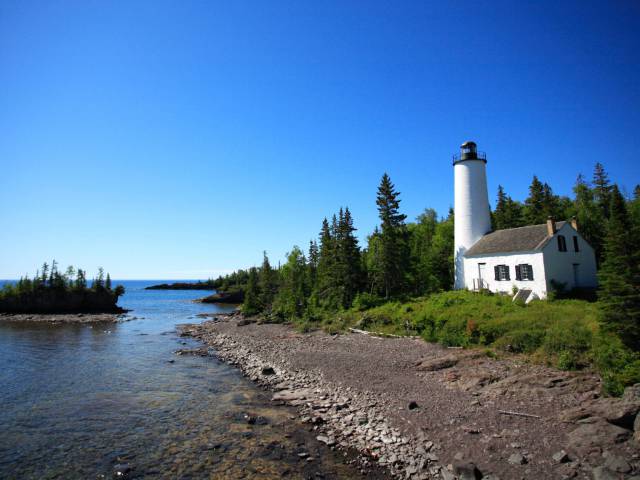 Guests still shaking off the chill of winter will love the historic bathhouses and pools at Hot Springs National Park in Arkansas. The water spilling out at the base of Hot Springs Mountain can reach a toasty 143 degrees Fahrenheit. 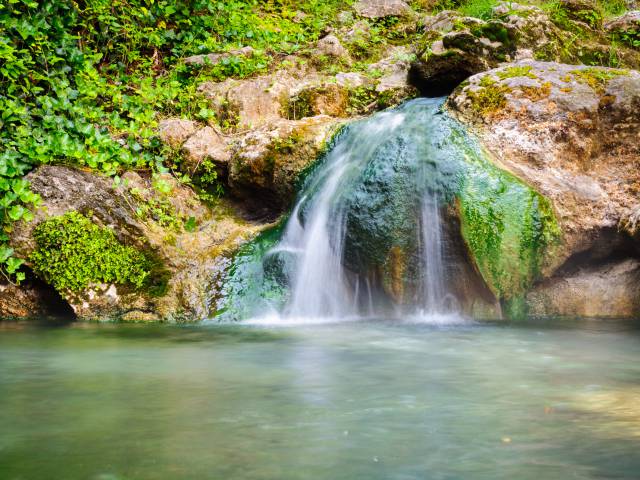 It may be crowded, but for good reason: the Grand Canyon's massive dimensions seem to go on forever — even more so for those visitors braving the challenging hike down to the bottom of the canyon. 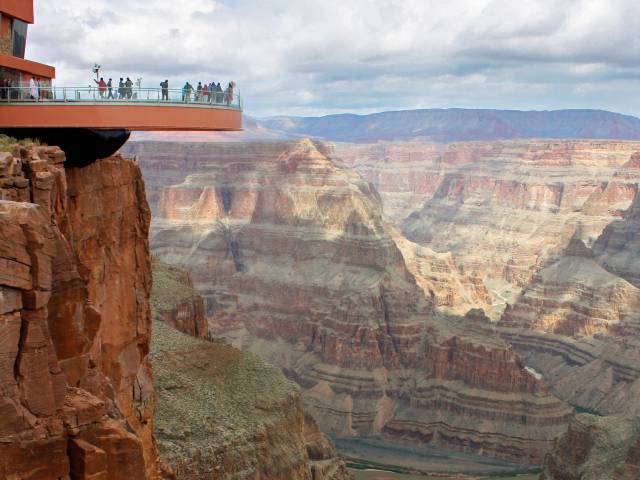