First thing’s first, it takes about 8 minutes for the light of the sun to reach Earth, so if it were to disappear, we wouldn’t know it until 8 minutes after. But, despite the sun being gone, we wouldn’t be left completely in the dark.

Despite it becoming ‘night time’, we would still see the stars, and the power that we have on earth would still be working, if only for a little while. We would even still be able to see Jupiter, the closest planet to us, for about an hour. 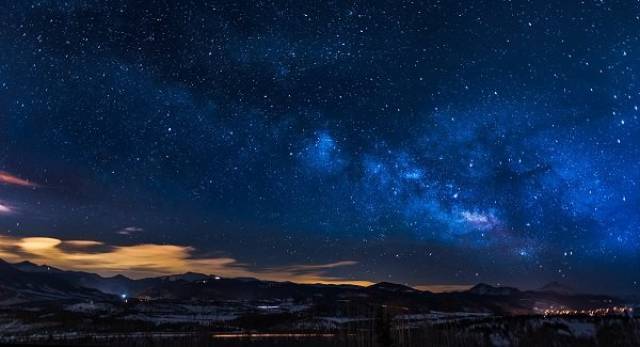 What is one of the most important natural occurrences to happen on earth? Photosynthesis. And that would come to an immediate stop the second the sun disappears. Well, 8 minutes after the second the sun disappears. It would take only a few days for most small plants to die. Without plants and trees, there would be very little that we could do to thrive, let alone survive in the grand scheme of things. 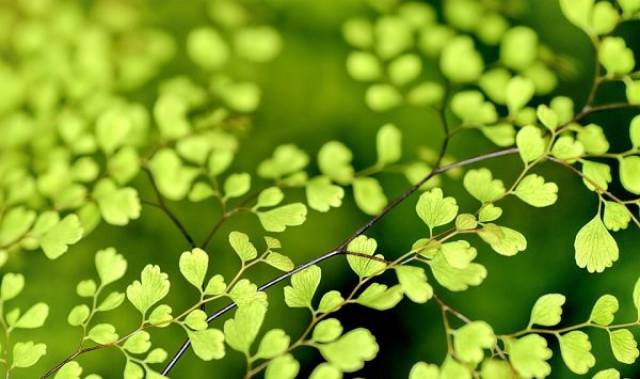 Because of this insane drop in temperature, the oceans would eventually freeze over. However, only a thick top layer would be frozen. The only hope for humans to find any sort of warmth would be to get close enough to the ocean floor to find geothermal vents. 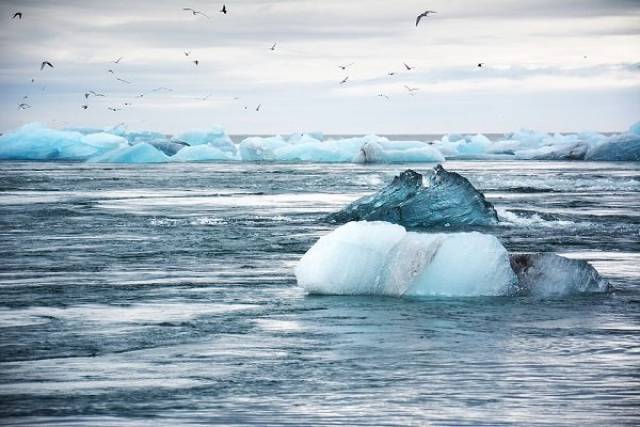 Scientists are unsure as to whether or not humans would survive this major change. However, they do know that the creatures that live deep within the ocean would be able to continue thriving for billions of years. They don’t rely on the sun, but rather the earth’s core for food. 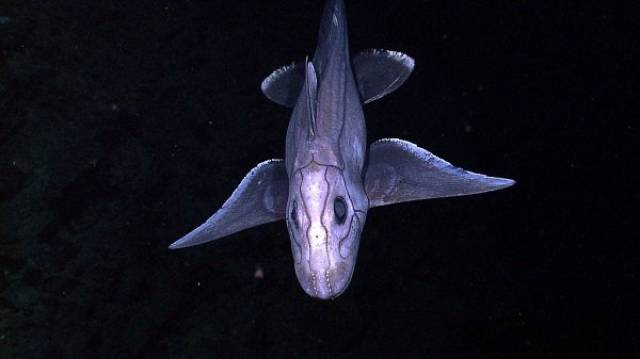 The earth currently orbits the sun at 67,000 mph. If the sun disappeared, it would still remain travelling at this speed, but it would fly off into the abyss. This means that so long as we don’t collide into another planet or any massive asteroids, it would take us approximately 377,000,000 hours, or 43,000 years, to travel to the nearest star, Alpha Centauri. 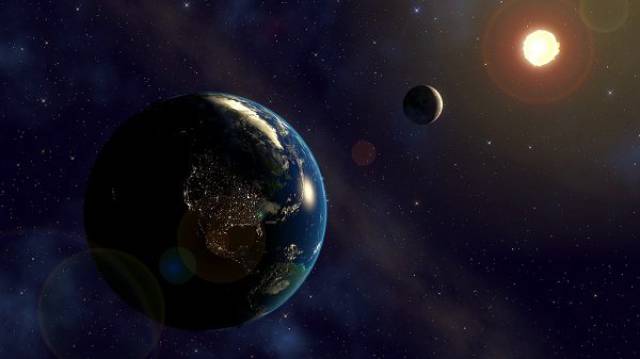 As of now, we can’t say whether or not somewhere along the way, the earth would sucked into the orbit of another star, or god forbid a black hole. So, the best we could do is hope that the sun never disappears. In our lifetime at least. 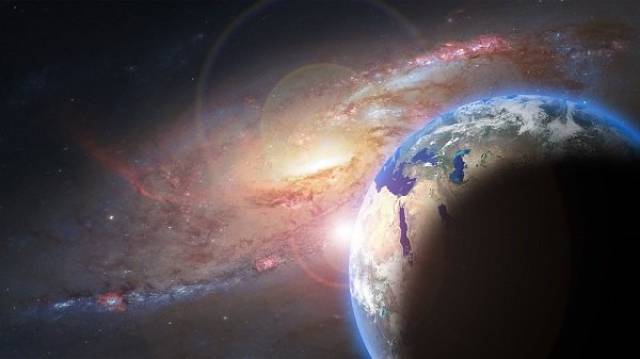