Nothing Could Stop These People! (25 pics)

This couple proved that losing weight is possible, especially when there is constant support by your side. 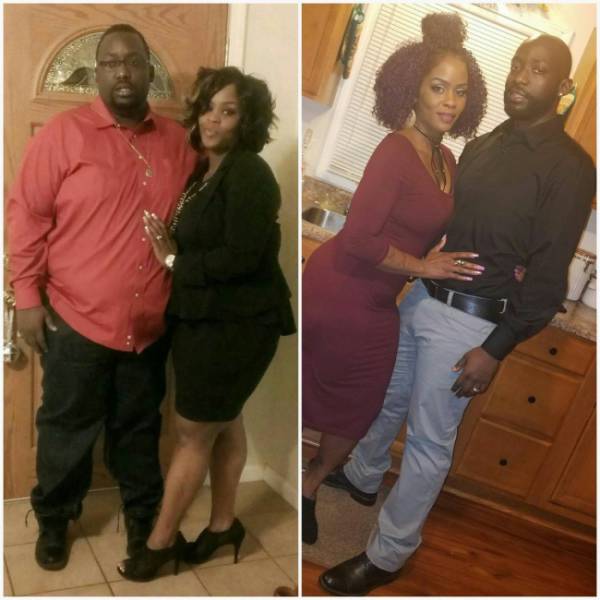 “I’m going to do pencil drawings ’til I’m like 40 then follow my dreams of being an accountant.” 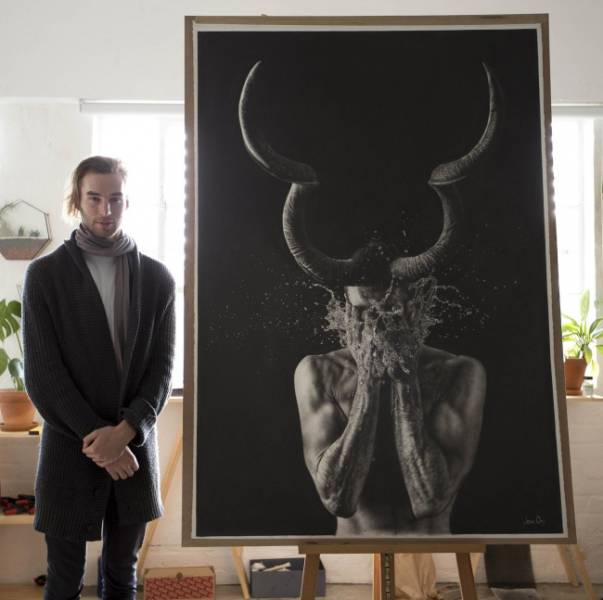 She never gave up, even after 50 failures. Eventually, she achieved her dream. 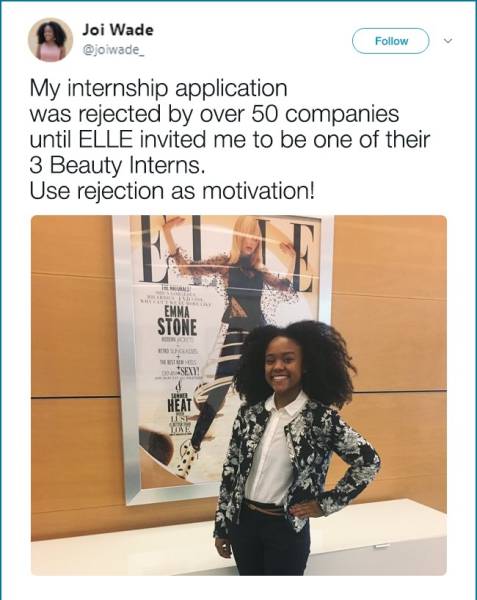 In order to help his parents, this boy opened his tiny shop in Uganda at the age of 13. 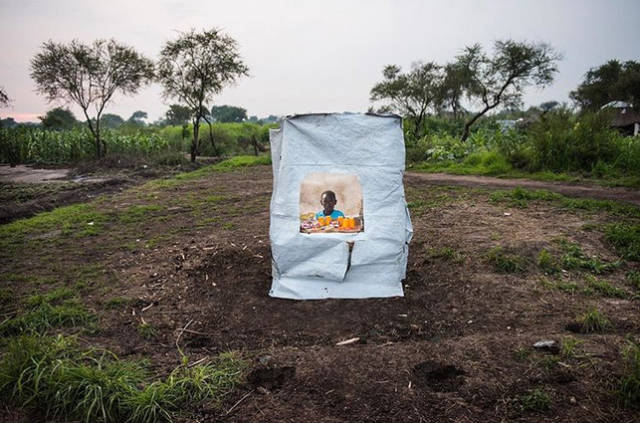 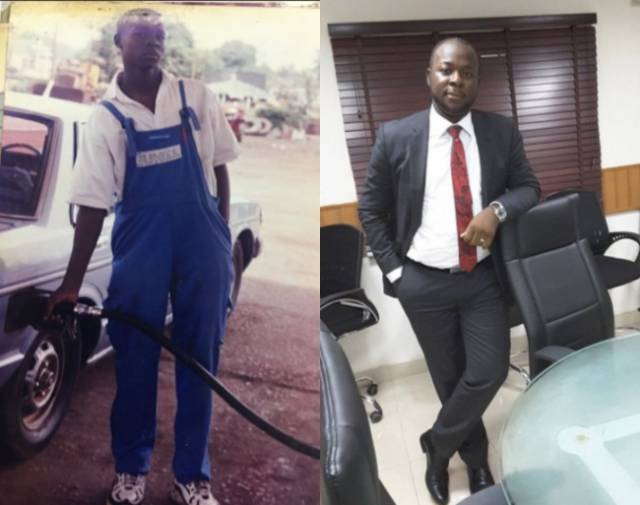 “My childhood dream has come true. I’m a pilot now!” 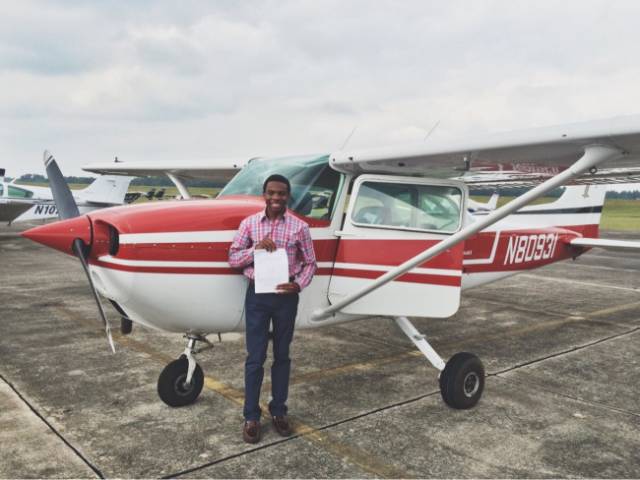 “A couple of years ago, I didn’t even leave the house. Today I am happy to say I rented my first accessible apartment.” 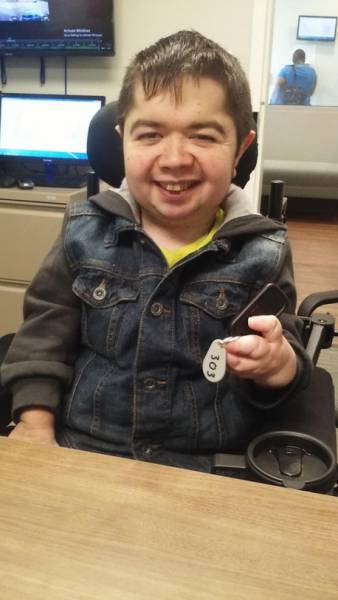 “This guy lives at the back of the gym in a van. Respect to everyone chasing their dreams in this crazy world.” 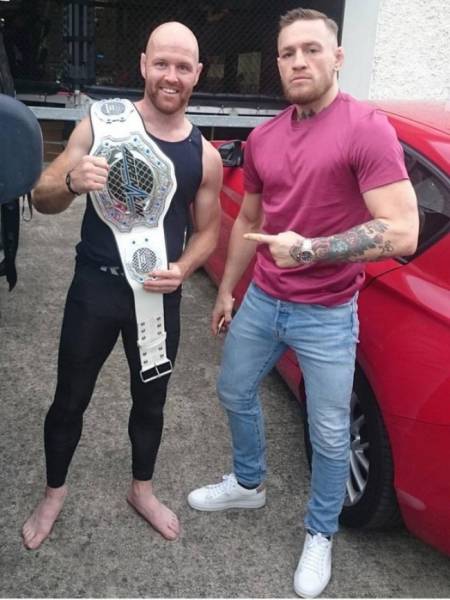 “This young man was jogging. He said he’s working toward making the high school football team in my city. His family couldn’t afford to send him to camp or get him proper equipment. Never give up on your dreams.” 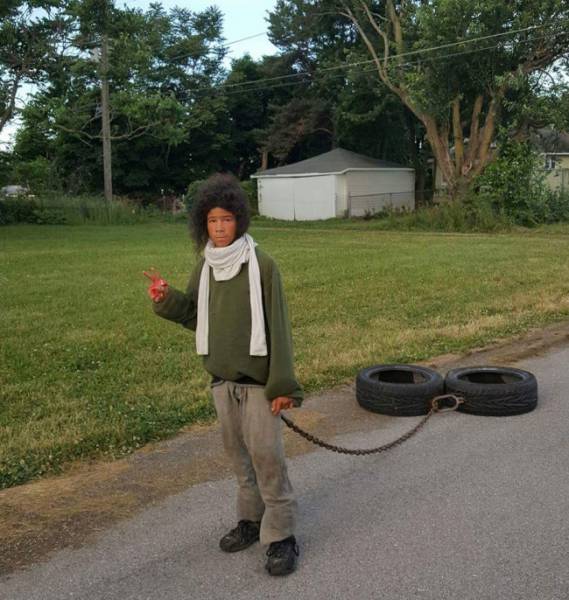 After such words, it’s hard to say that you got tired of studying, right? 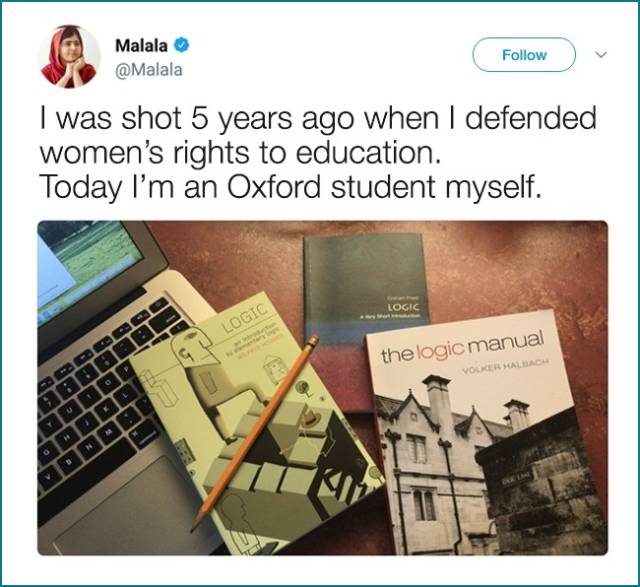 “The perks of weightlessness? I can fulfill my dream and fly like Michael Jordan up here! (Thanks to my brother for the T-shirt) ;)” 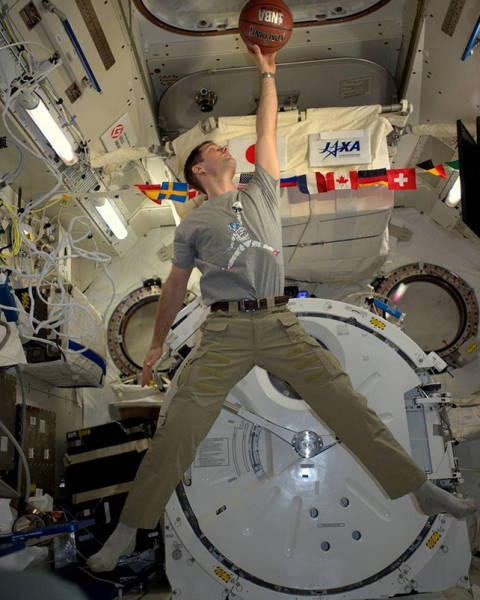 “After years of working my way up the career ladder as a taxi driver, parachute jump pilot, flight instructor, and business jet pilot, I achieved my long-term goal and became an airline pilot on an Airbus A320. 3 days ago, I flew the real aircraft for the first time.” 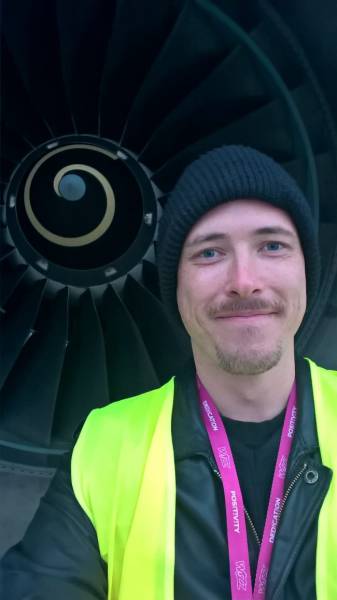 A self-made bar. That’s how you can keep yourself fit without excuses. 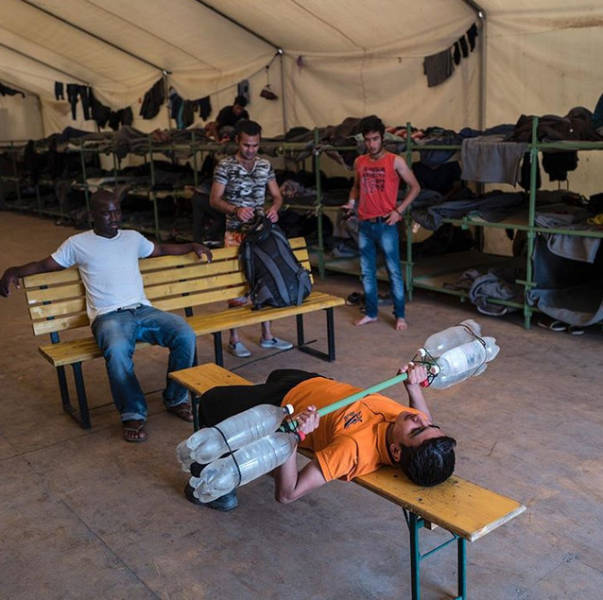 “My 72-year-old dad, a Vietnam war veteran, graduated college with honors last weekend. Age should never stop you from fulfilling your dream!” 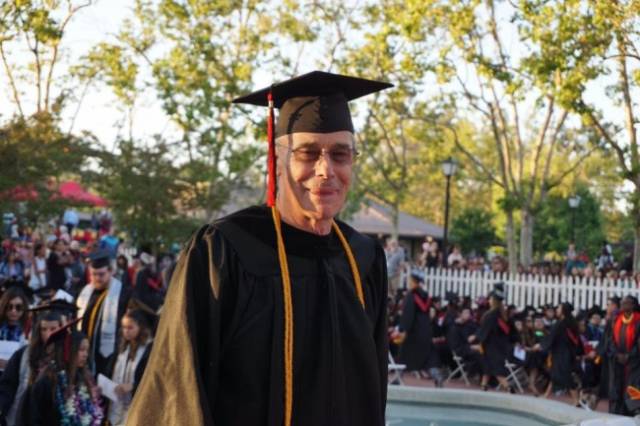 A passion for learning can overcome any obstacles, even a lack of desks. 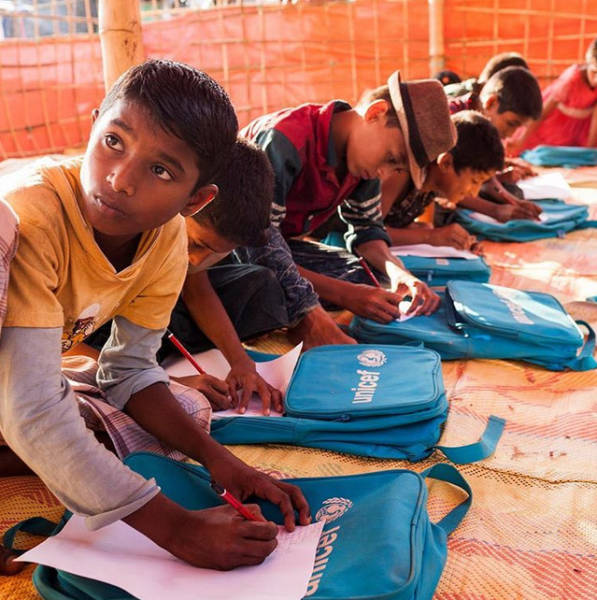 This is Bana al-Abed, a 7-year-old Syrian refugee who fled to Turkey with her family after their home was destroyed in an airstrike. She has become internationally known after tweeting about her experience of the Syria crisis from eastern Aleppo. In the photo, she visits the United Nations Headquarters. 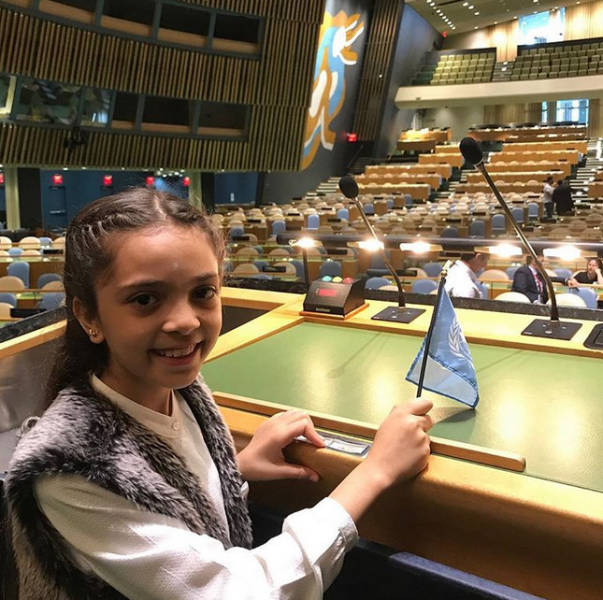 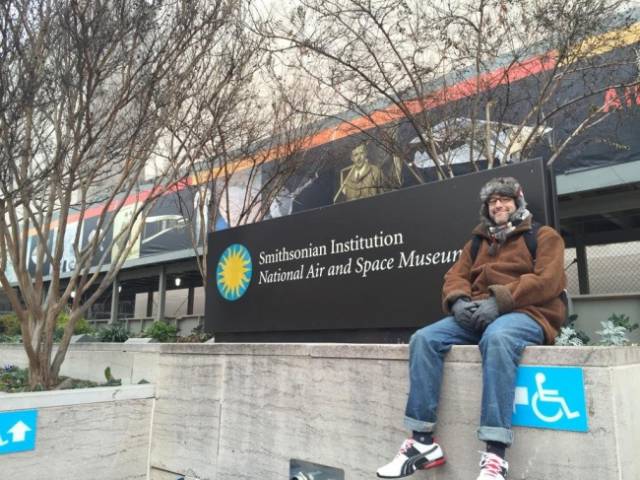 This man loves fishing and never gives up. 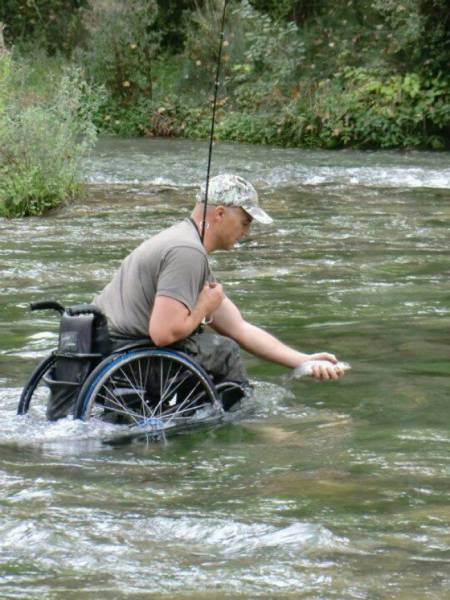 Melanie, a young Frenchwoman with Down’s syndrome, fulfilled her dream of presenting the weather on television after a Facebook campaign was supported by more than 200,000 people. 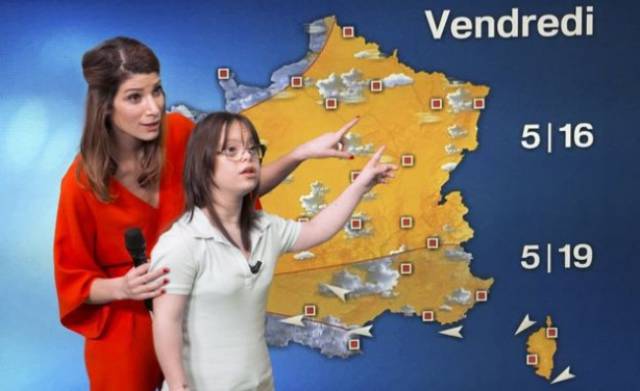 “Grandmother (107) finally fulfills a dream to get a high school diploma and graduates with the class of 2017.” 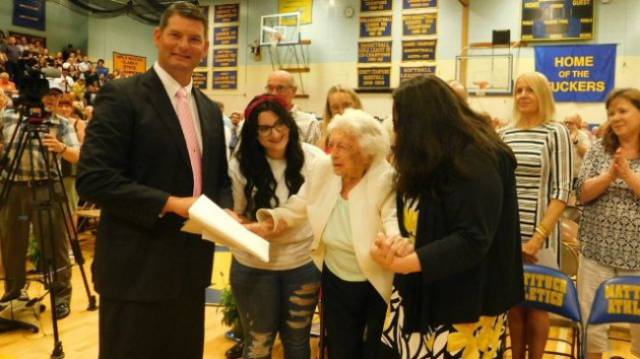 “Women in the Arab world struggle to feel free enough to travel alone. I am a 25-year-old girl from Pakistan, and I cycled from Muenster to Aachen, Germany, to prove to every female around the world that there is no one stopping them from achieving their dreams.” 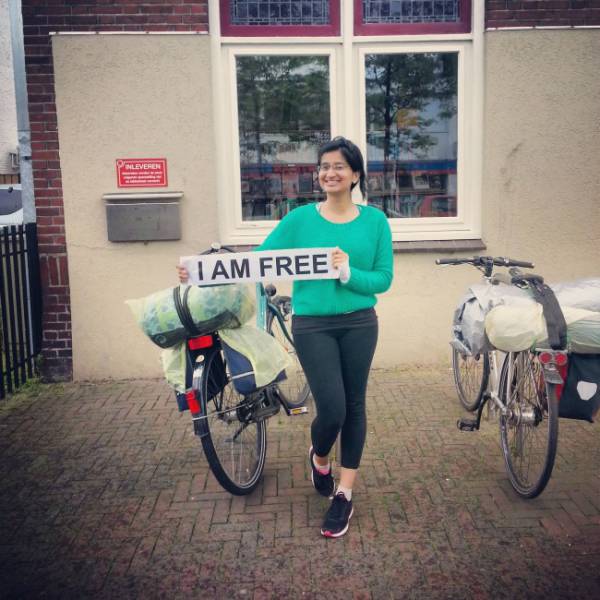 “After years of false starts and broken self-promises, I finally did it and hit my weight loss goal. 122 lb down as of yesterday!” 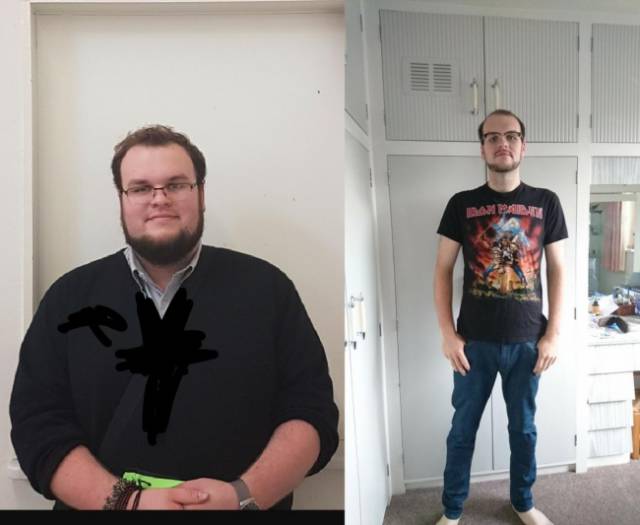 “My father, a 53 y.o. who has never played video games before, just won Dark Souls 3 after 132 hours of pure determination. It truly was an epic bonding experience!” 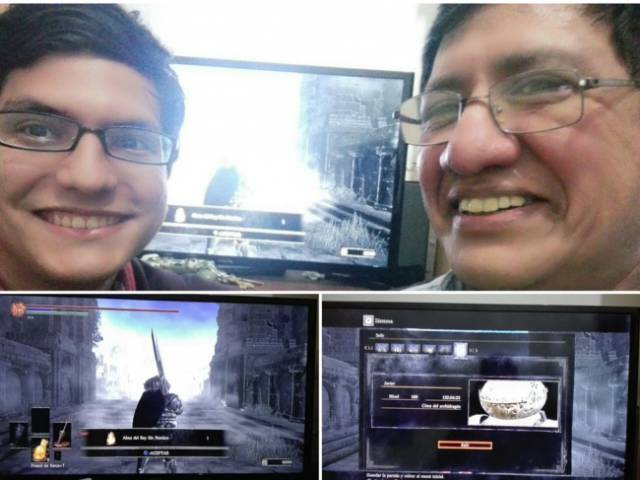 “My friend after biking 4,374 miles across the United States. From Washington to Maine. He has always dreamed about it.” 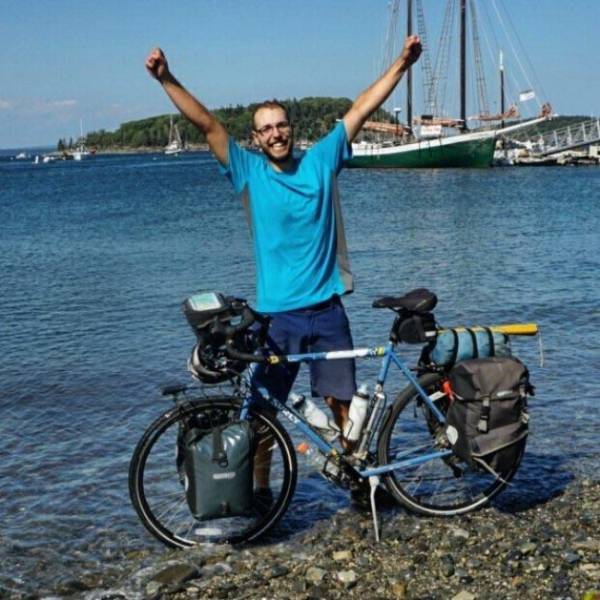 “A reminder from a sweet old lady at my local gym as to why you have no excuse not to train.” 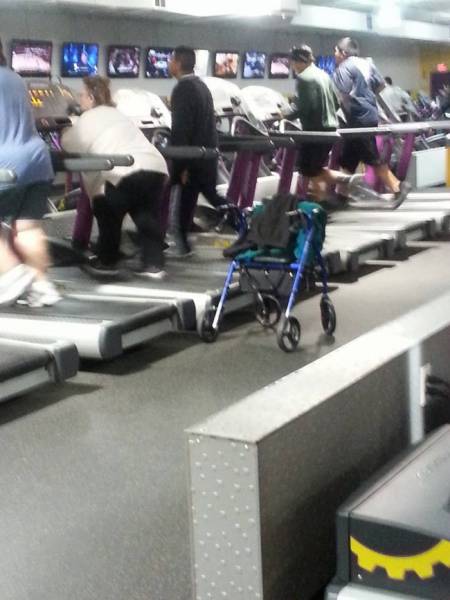