Childhood Is Something Different In North Korea (20 pics)

From an early age, kids living outside the capital city of Pyongyang are made to work on North Korean farms. Forced labor accounts for a large portion of the country's economic output. Some reports have stated that workers who don't comply can be sent to concentration camps as punishment. 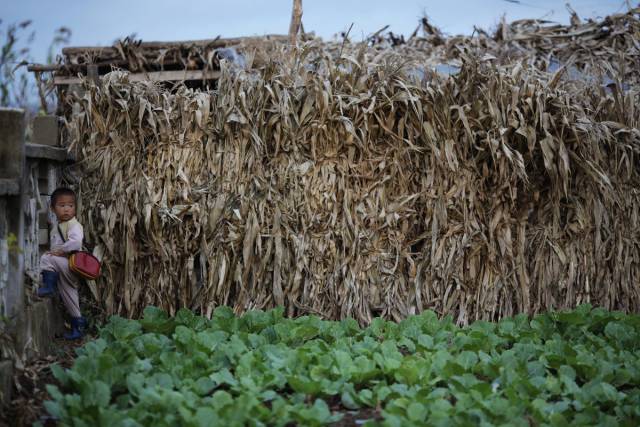 In less developed regions, the trek to school can be fraught with construction projects and dangerous terrain. School buses, when villages have them, are often repurposed dump trucks. 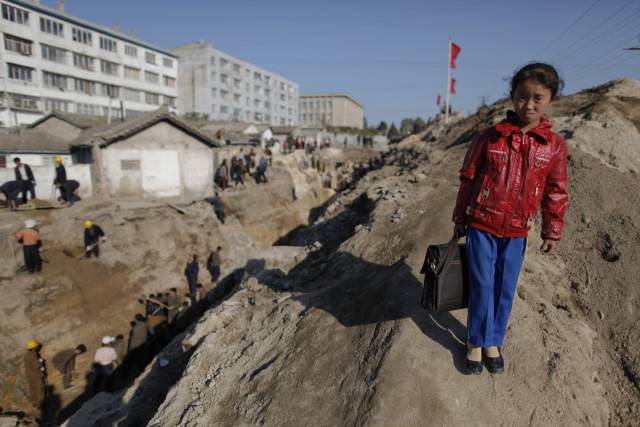 For those without parents, life in North Korean orphanages can be especially brutal. Even the children who get adopted risk rejection later in life if their parents can't support themselves. 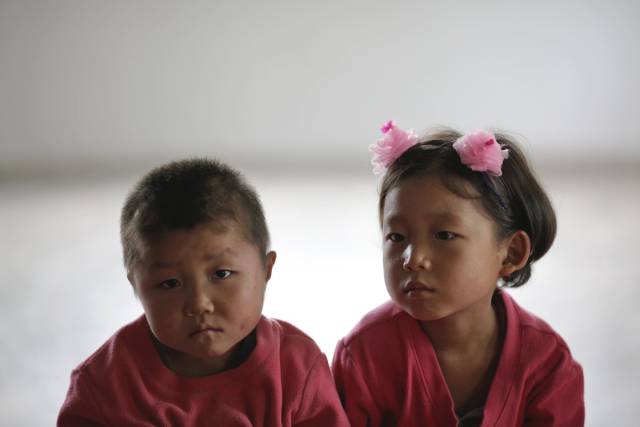 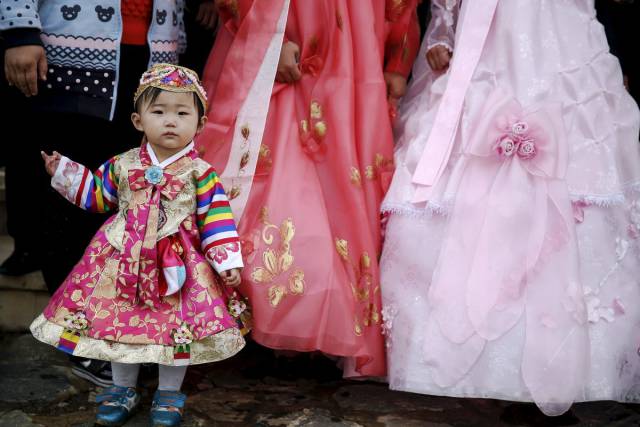 But money doesn't free a family from political obligations. Many still worship the country's leaders and make regular trips to the national monuments that honor them, children in tow. 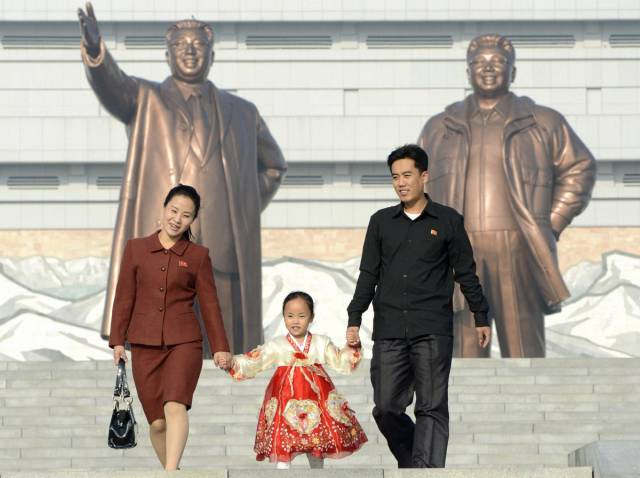 Often, students will be forced to visit the national monuments to pay their respects to the country's leaders. 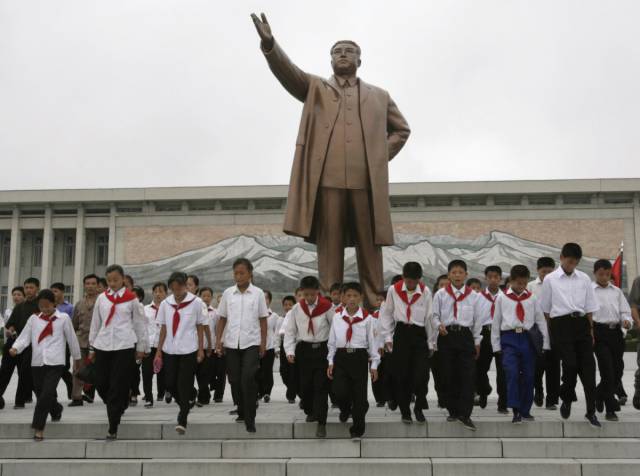 Last June, Kim Jong Un organized a performance titled, "We Are the Happiest in the World" — a celebration of the 70th anniversary of the Korean Children's Union. Indoctrination starts even earlier, however — sometimes in kindergarten. Young kids learn anti-American messages and use toy rifles and grenades to attack cartoon images of soldiers. 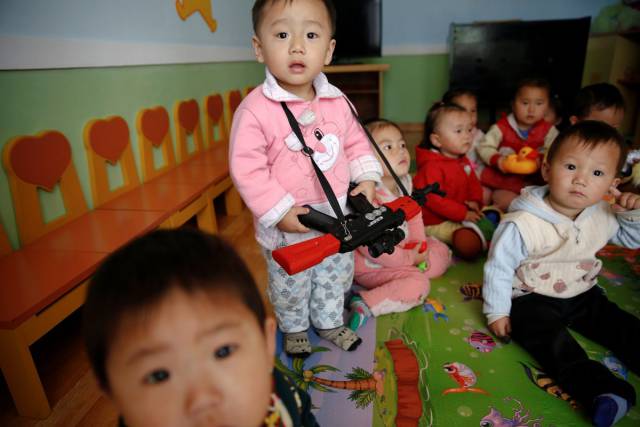 On International Children's Day, a mock military parade in the capital city of Pyongyang features kids dressed up as members of the North Korean army. 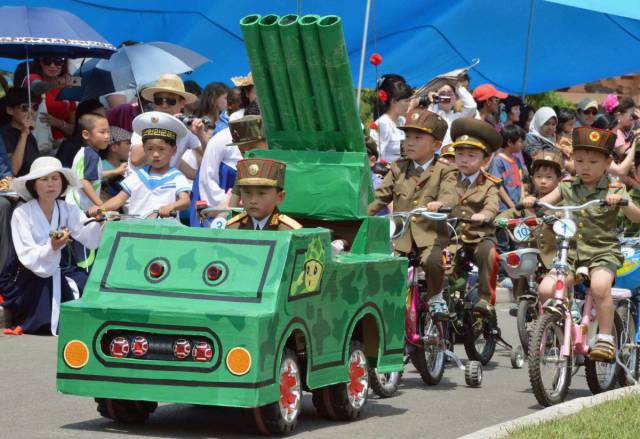 The conditions inside schools aren't always sanitary. One kindergarten is located inside the Kim Jong Suk Pyongyang textile mill. 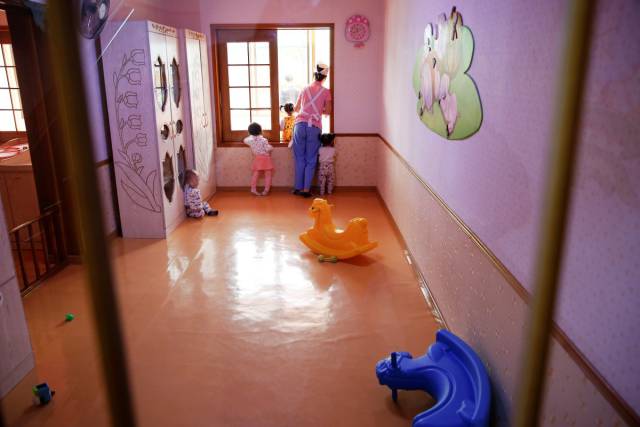 But such is the nature of inequality in North Korea. Families that don't live in poverty can give their kids a better chance at fun, joy-filled upbringings. 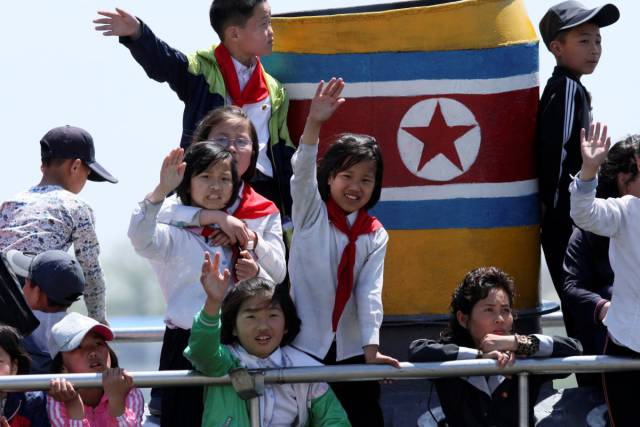 For instance, some of the most high-achieving children train at the Mangyongdae Children's Palace, a facility that provides lessons in foreign languages, computing skills, and sports. 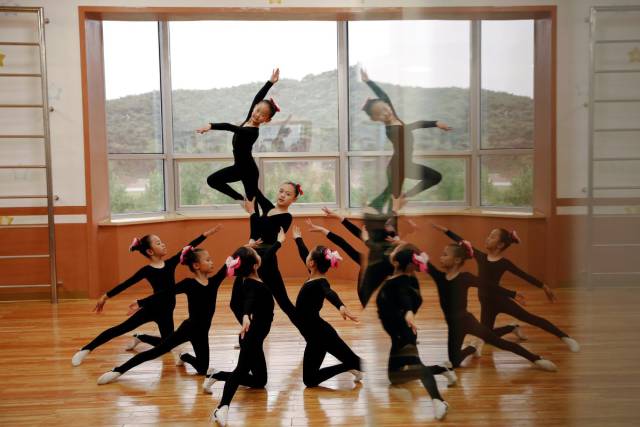 Some have described Mangyongdae as supremely strange. One visitor to an art class never saw the kids actually touch pen to paper, despite the professional-level illustrations presented before them. 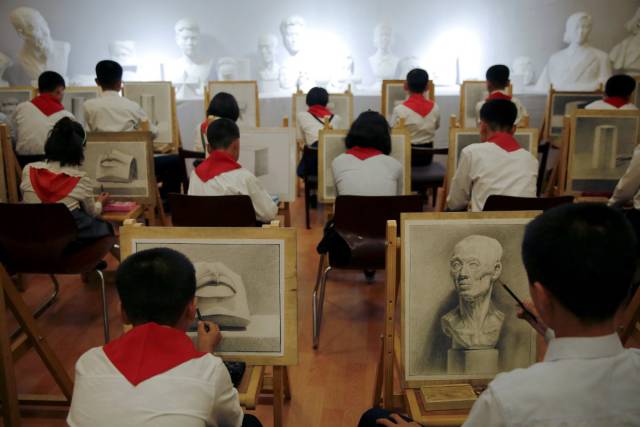 Run by the Korean Youth Corps, Mangyongdae reportedly accommodates up to 5,400 children at a time in its massive concrete building. 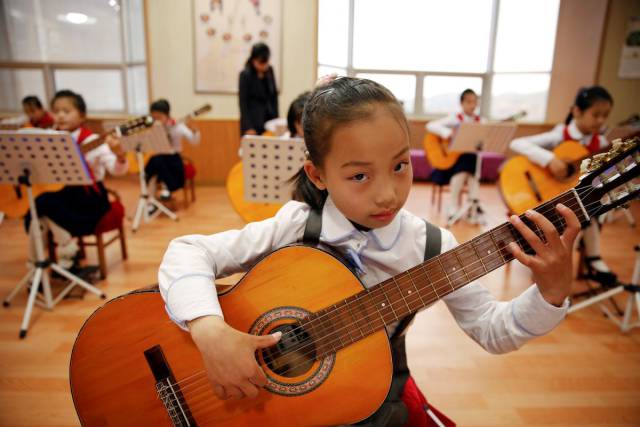 Their performances are grandiose extensions of the North Korean cult of personality. Themes of honor and greatness are pervasive throughout. 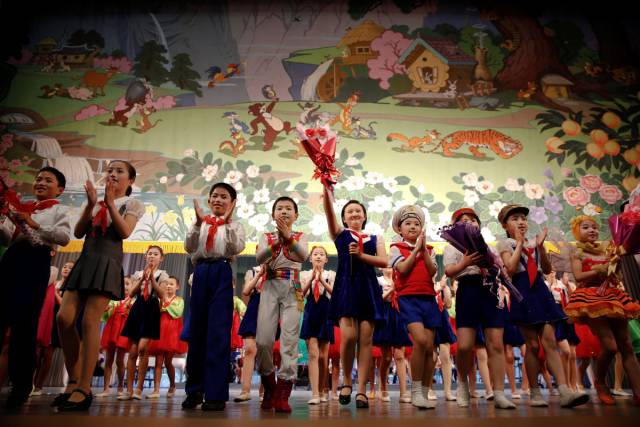 During a performance for foreign journalists in May of 2016, for instance, many of the choral, dance, and acrobatic routines had heavy political undertones. 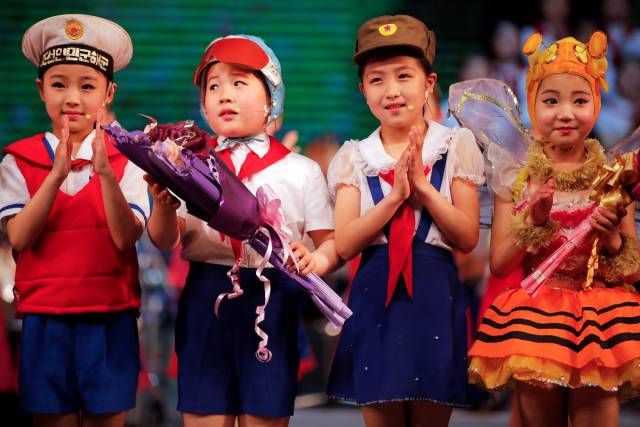 Nevertheless, coercion and fear-mongering come quickly in adulthood. People's childhood years may be their only opportunity to live somewhat care-free. 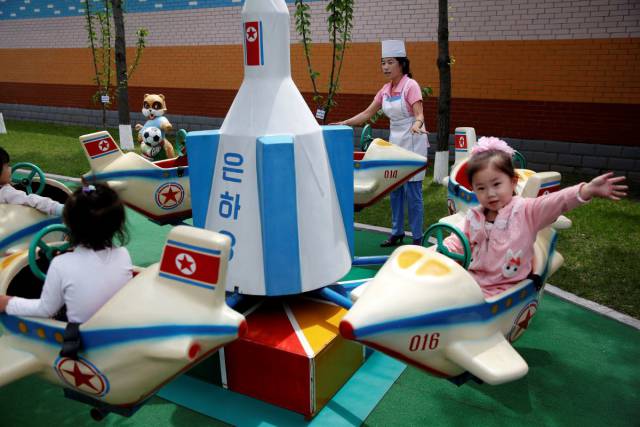 The children aren't old enough to understand the propaganda they're being fed or know how deplorable their living conditions are. 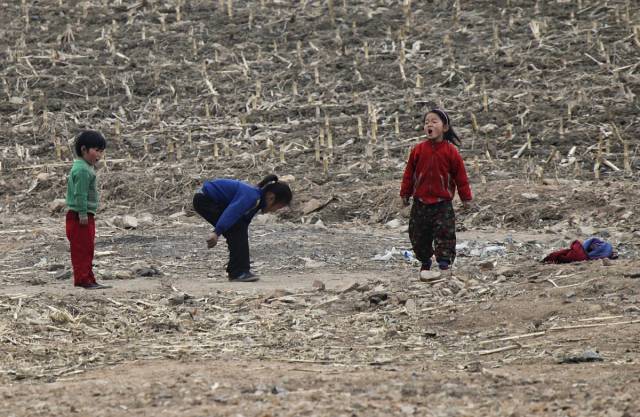 It only lasts a short while, but childhood may be the time when North Koreans have the most in common with the rest of the world. 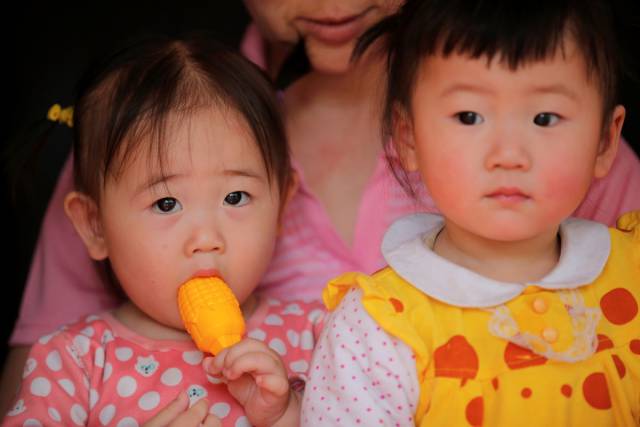