“If you’ve ever wondered what owls look like without feathers, now you won’t be able to unsee it.”
1 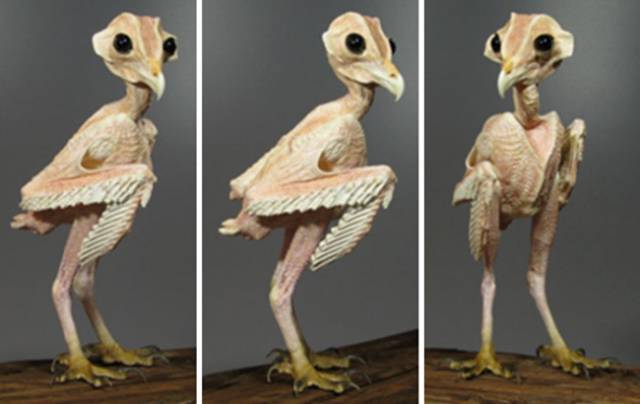 Yes, I would definitely like to unsee this. Are they aliens or something?

A secret tip from a top chef:
2 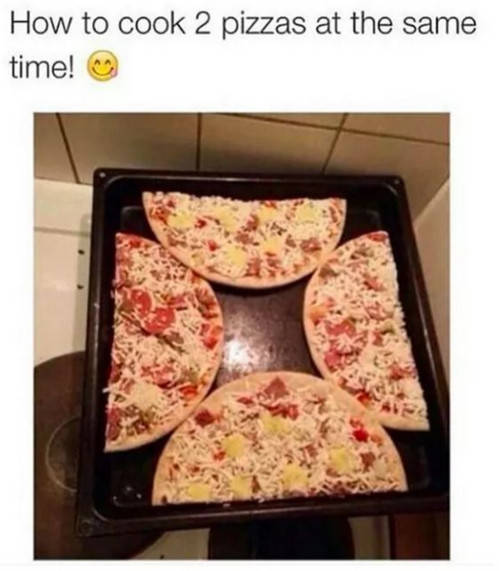 “I thought of getting a turtle for my terrarium, but now I think I’ll get a snake.”
3 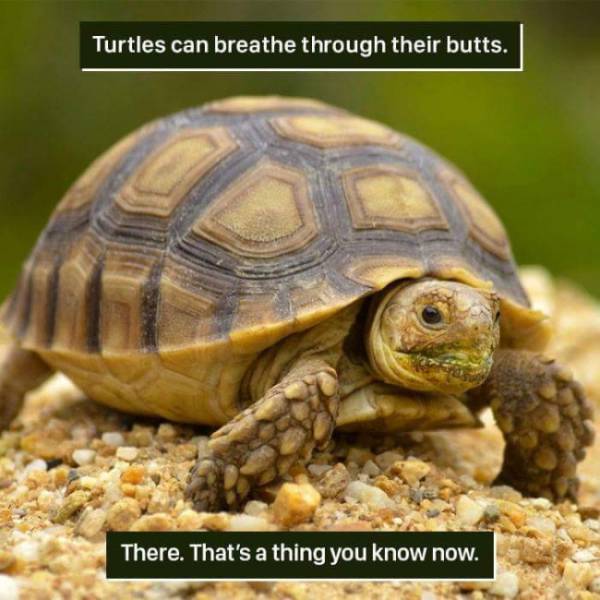 Bonus fact: A certain species of turtles in China can pee from their mouths. Just so you know.

The myth of my whole childhood busted.

Google suggested that I swim across the Atlantic Ocean:
5 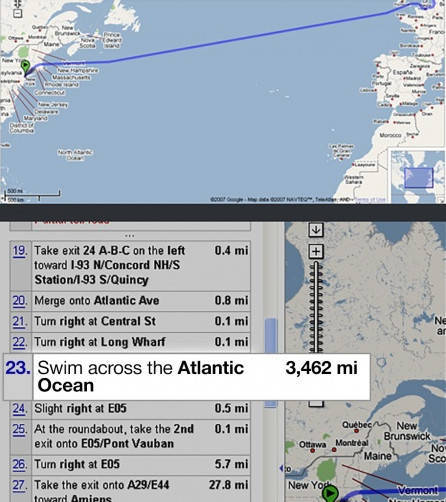 Knowing that Google is omniscient, I now feel like Michael Phelps!

Hey, there is even a bowl of cat food there! 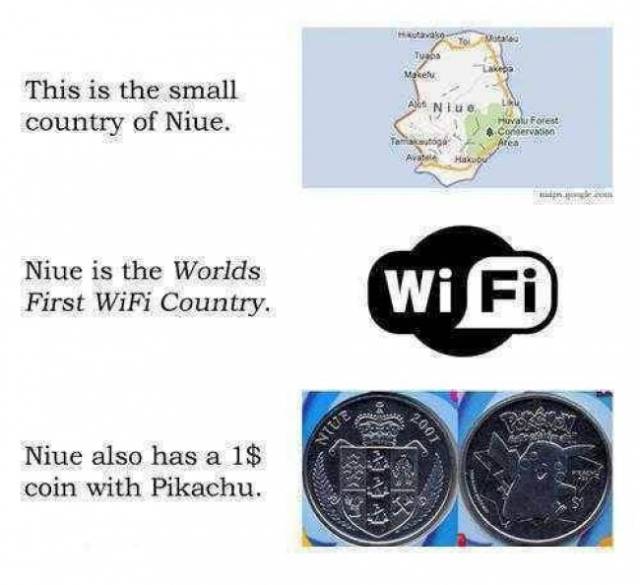 Long before the worldwide craze, Pokémon had conquered an entire country and was even used for the official currency. Niue, a country near New Zealand, issued Pokémon coins in 2001. 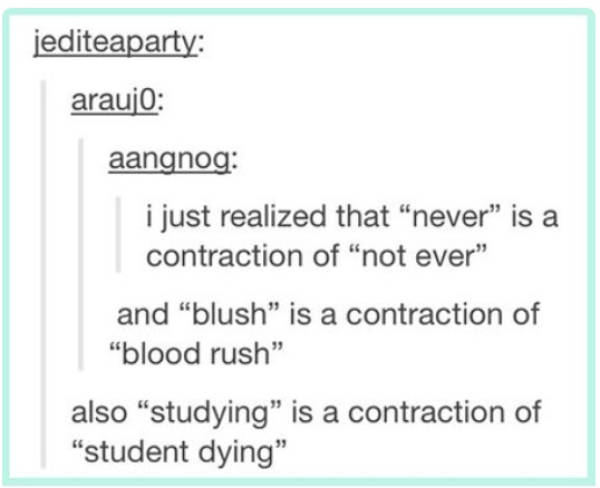 They made me check it out for myself. 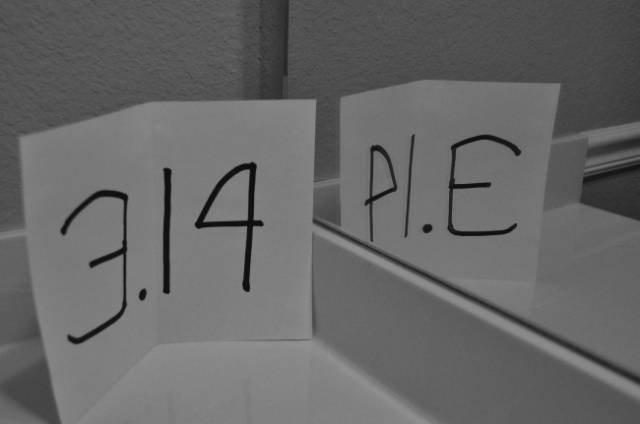 Maybe that’s how the word Pi came around.

Is that Voldemort’s Nagini?
10

Nagini or not, this warned me to stay away from all snakes — alive or dead.

“Miracles do happen, you must believe in them.”
11 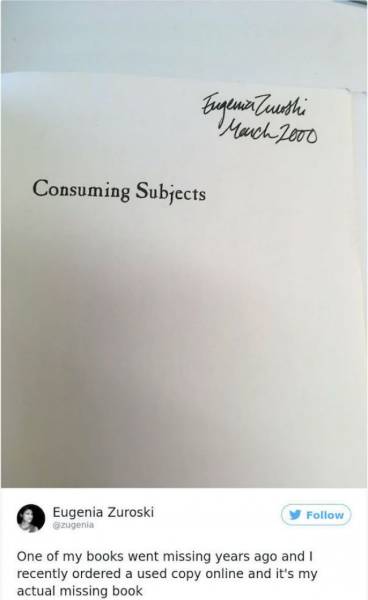 We can’t help but wonder what the story is behind this occurrence. 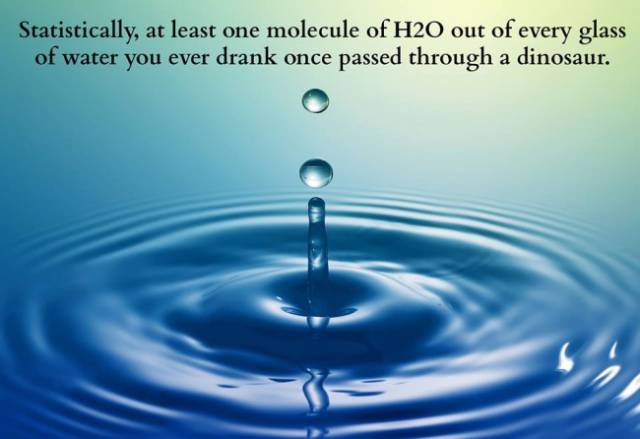 “Ate chicken curry from a toilet, and it was tasty!”
13 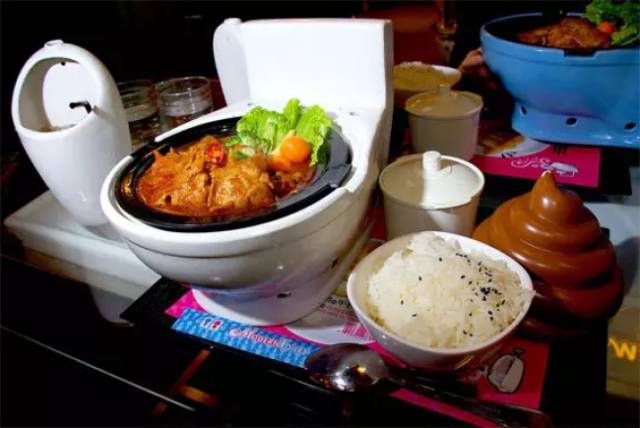 There is a toilet themed restaurant in Japan where diners sit on acrylic toilets and dessert is served in a dish that resembles a squat toilet. 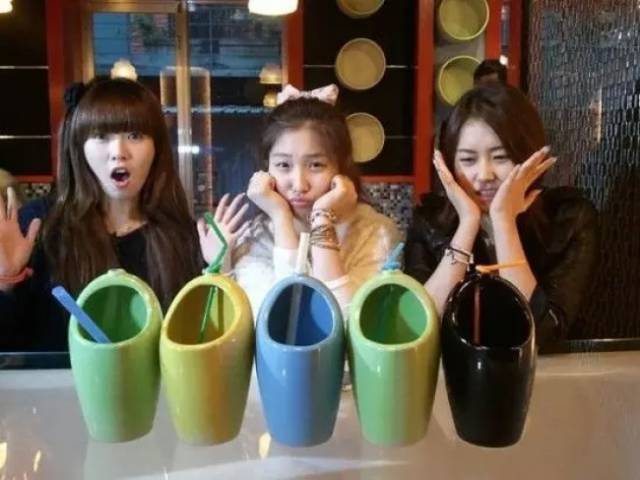 Swineball is a soccer-like game for pigs that is part of the Pig Olympics.

“This is how my parents introduce me to people who meet me for the first time.”
16 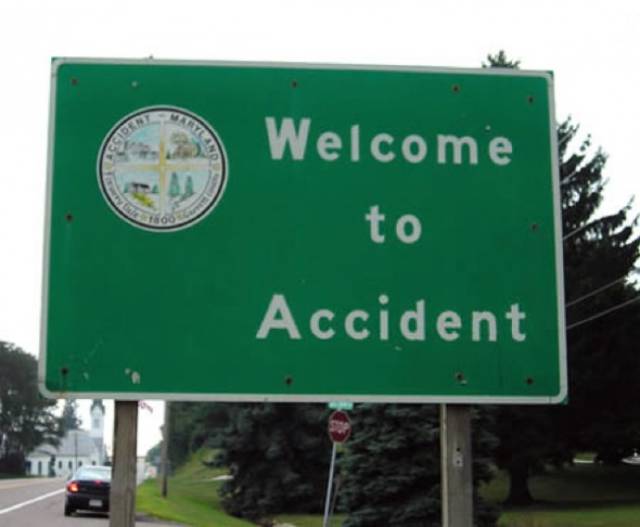 A town in Maryland, US. They couldn’t find a better name?