These super cool notebooks kept all your school shit wrapped up together, though some of us still forgot and lost damn near everything. These were the laptops of the early 90s. It was always a competition to have to most rad trapper keeper too. Then personal computers took off, and the internet, and the cloud (which is a god send don’t get me wrong), and bad ass nostalgia such as this became nothing but a fond memory. 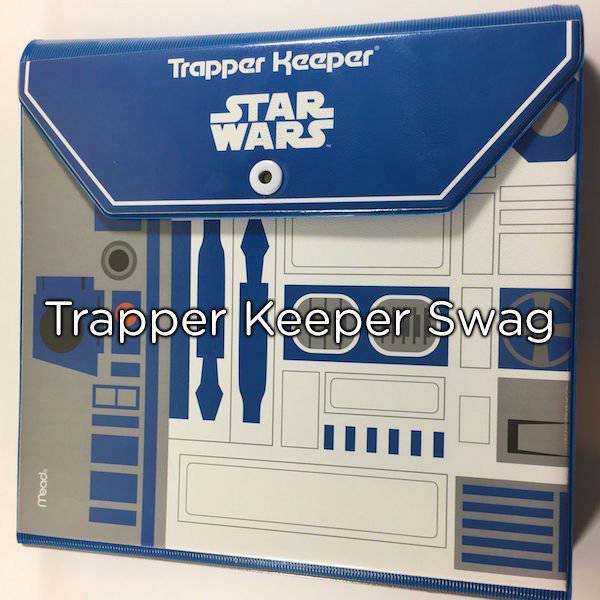 Remember when there were no smart phones or camera phones and you either carried a disposable with you or you missed out? Then you had to wait forever to get the damn thing developed. The bright side was not having to watch people Instagram everything that a waiter put in front of them. Man, that seems like eons ago. A time when photo booths weren’t just for buying some shwag. 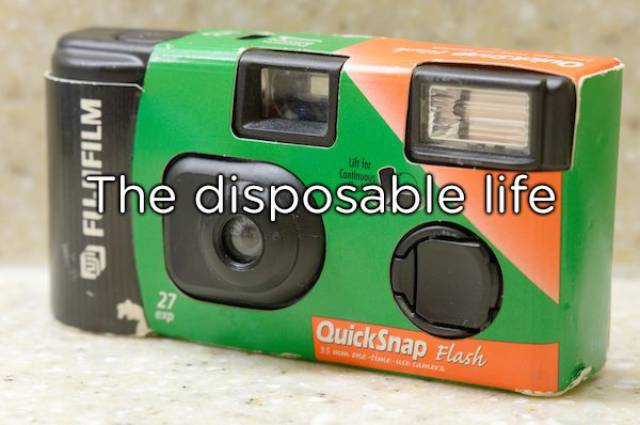 Mother of god being stuck behind these people at the grocery store… A small thing that many people don’t think about is how the internet has impacted our spending. Before all these ones and zeros were floating over our head with all our banking info, you couldn’t just swipe a card. If you didn’t have cash, you had to bust out the dreaded check book. Now, don’t be that person. 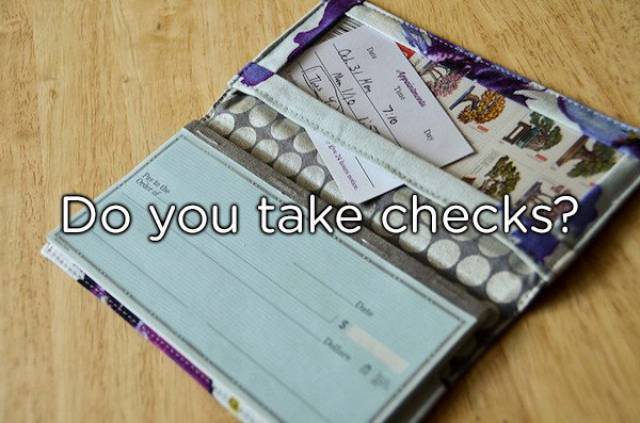 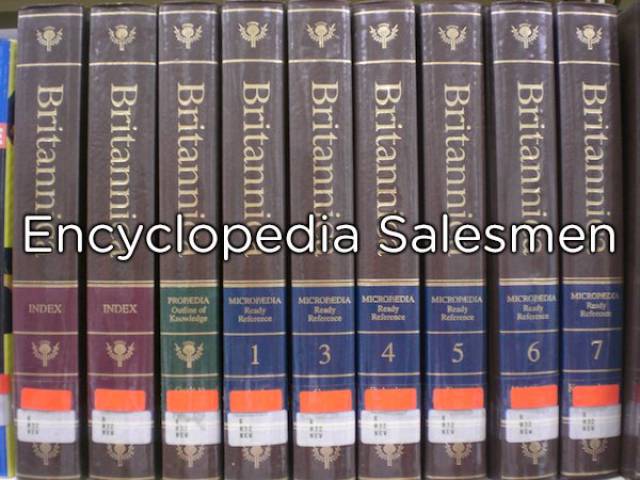 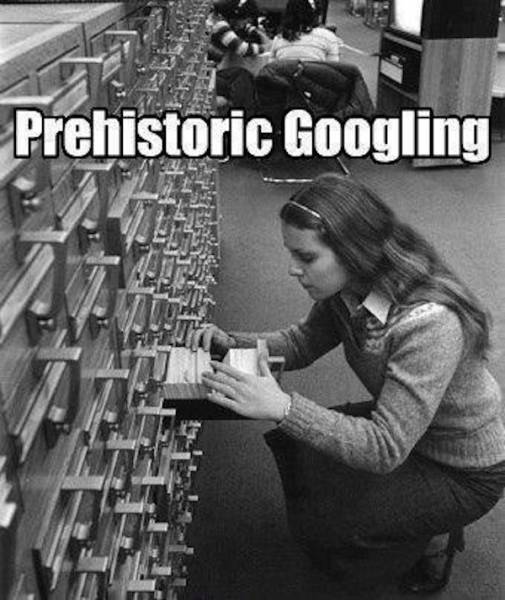 Before word processors became the norm you could be all fancy and hit the typewriter, but more often than not, people wrote things by hand. There was something so sweet and visceral about opening a hand-written note. The feel of the paper. The smell. Those two simple “check yes of no” boxes. I miss this. 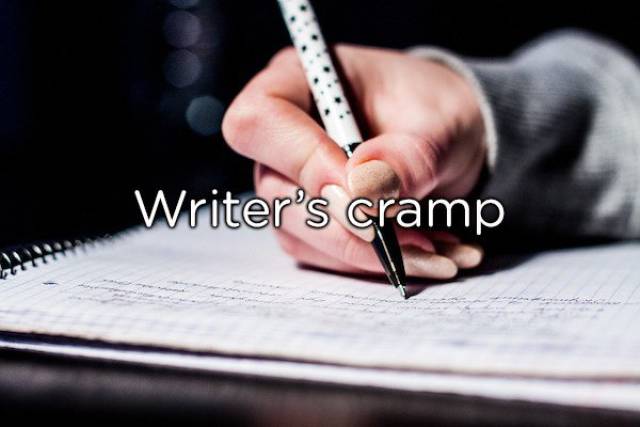 To go along with the last point, teachers really made us feel like cursive was going to be a much more important part of adult life than it turned out to be. We literally toiled over this crap for hours. This, I don’t miss. 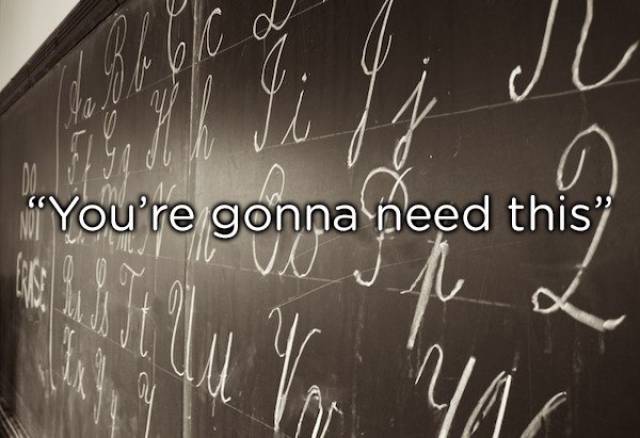 With GPS enabled smart phones and Google maps, it’s easier than ever to get from point A to point B. Some of us will remember, however, needing turn for turn direction on how to get to someone’s how only a few blocks away. I remember burying my nose in a Mapsco while working with my dad. Going somewhere you’ve never been? I hope you wrote it all down and have the patience of a saint, cause “I’m not asking for directions!” 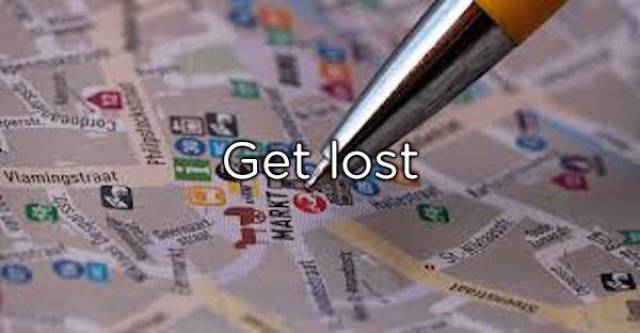 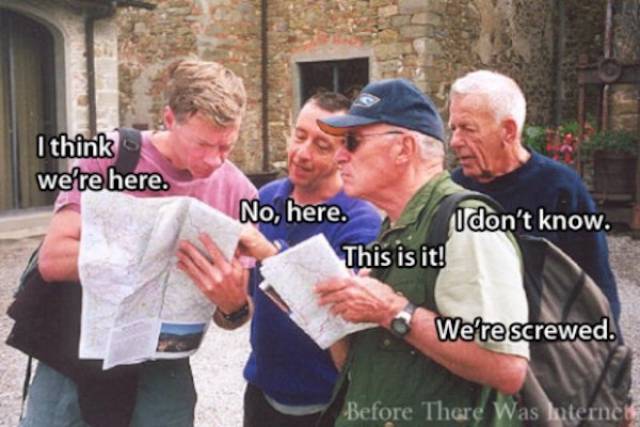 I remember being a kid and the worst punishment my mom could hand down was grounding me from going outside. This was like taking away the internet, video games, TV and books all wrapped into one. We played outside. We climbed trees. We ran through sprinkler. We broke a lot more bones and had a lot more bad ass stories to tell. Losing the outdoors was losing our freedom and we gave two shits about computers. Bring this back, please. 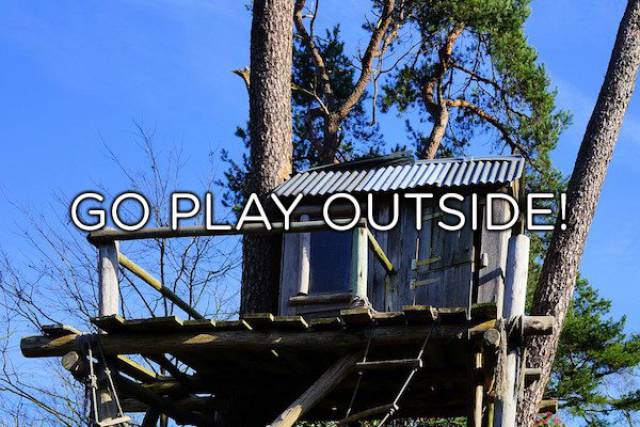 I’m not gonna lie, I still don’t have the phone number for my g/f of five years memorized, so thank god for smart phones with phonebooks. Back in the day, if you couldn’t remember important phone numbers and had an emergency you were shit-out-of-luck. You better hope for a good Samaritan. And don’t get me started on pay phones… 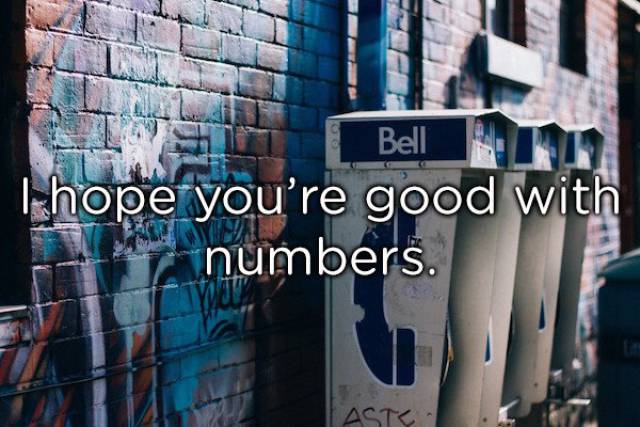 Before iTunes and Spotify and all the other digital streaming media clients came about, there were generally three ways to get your music. You either suffered through constant interruptions and repetitive tracks on the radio, bought your music at some weird smelling music store, or you borrowed your friends CD’s and burned yourself a copy. This is one I don’t miss. 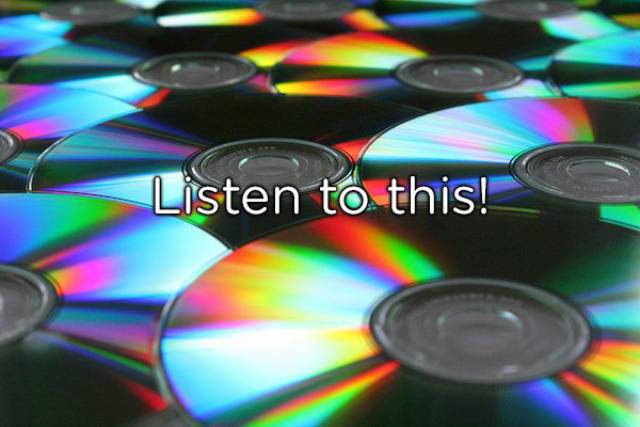 So, you have the perfect gift in mind for the girl you’re tyring to hook-up with. If you pull this off, it will seal the deal. Now imagine there is no Amazon or eBay. Back before the internet, it could take days, if not weeks, of calling around searching for the right item. It was not a good time for procrastinators. And people actually went to malls… 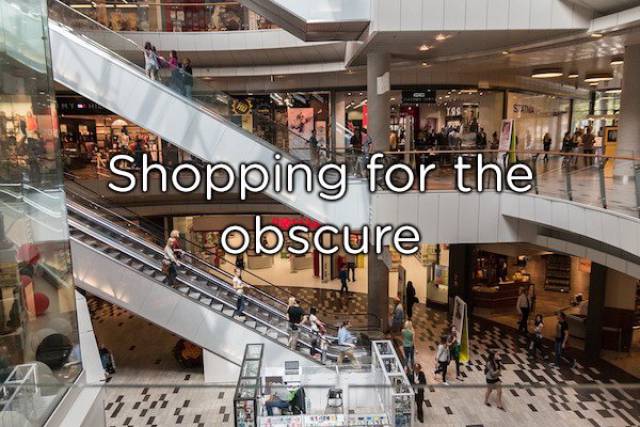 If you were an outgoing young man, you called up that cute girl that kept wearing the tiny skirts and chatted her up for a while. There was no Facebook to snoop through. No digital barrier from which to hide. Even worse, you inevitably got to talk to her mom or dad each time you called. You don’t know fear and nervousness until a dad answers the phone and you have to ask permission to talk to his sweet, perfect little girl. 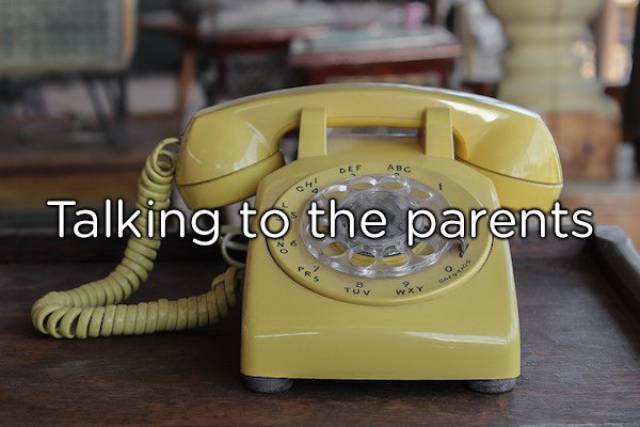