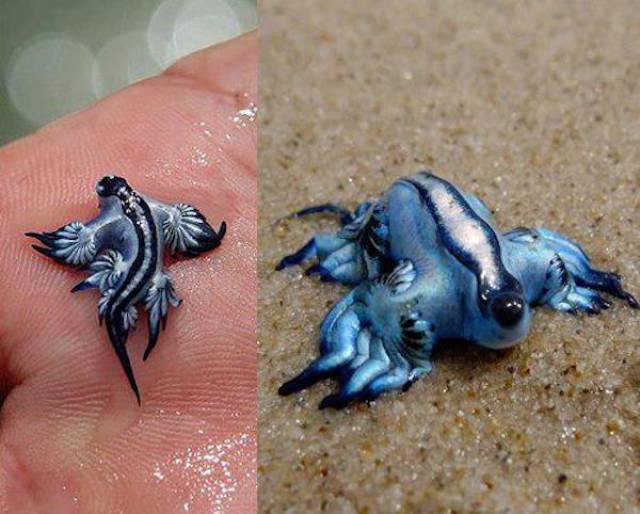 A small sea slug/mollusk with a painful and dangerous sting. 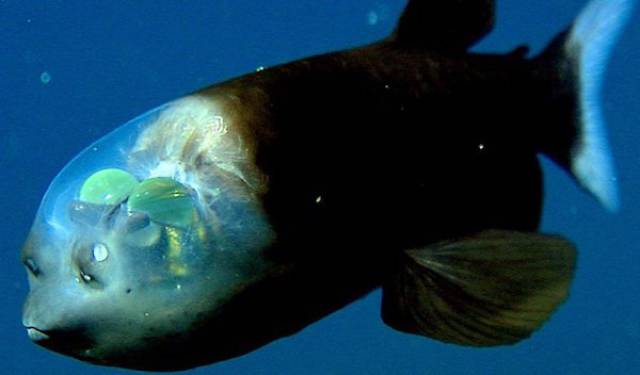 This is the only fish with a transparent skull, so you can see what it’s thinking. 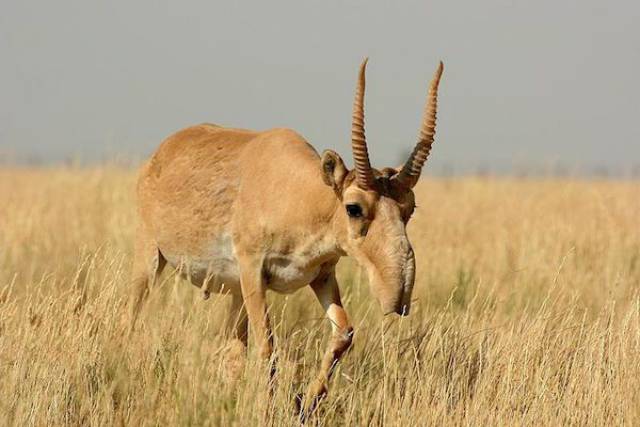 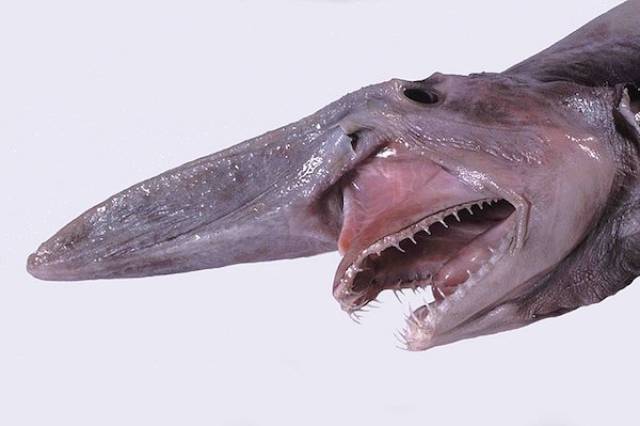 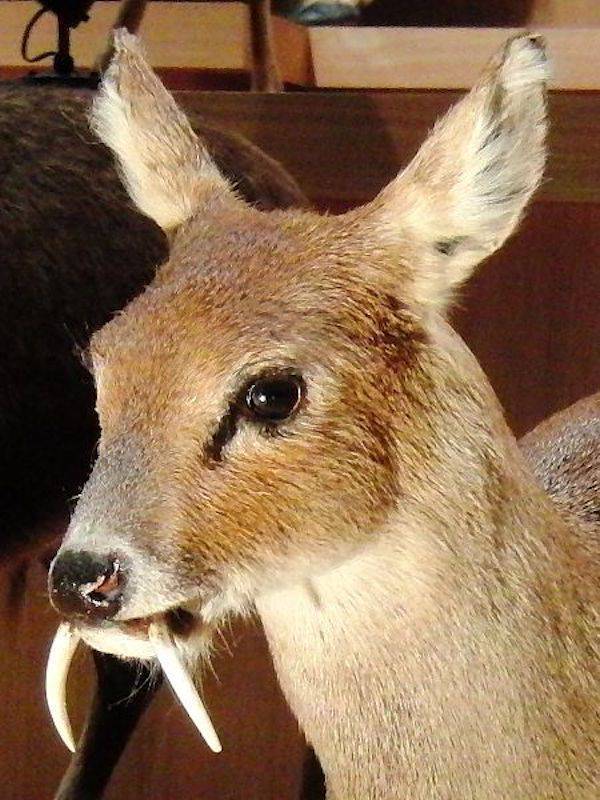 Not a ‘true’ deer, this has prominent tusks instead of antlers. 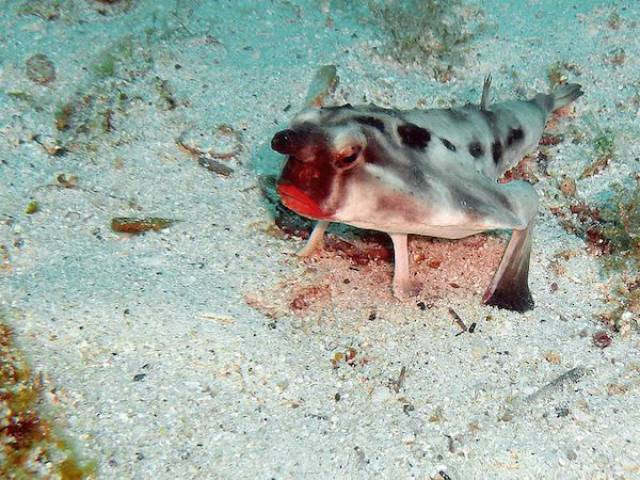 Found off of the Galapagos Island, it doesn’t swim but uses pectoral fins to walk along the sea floor. 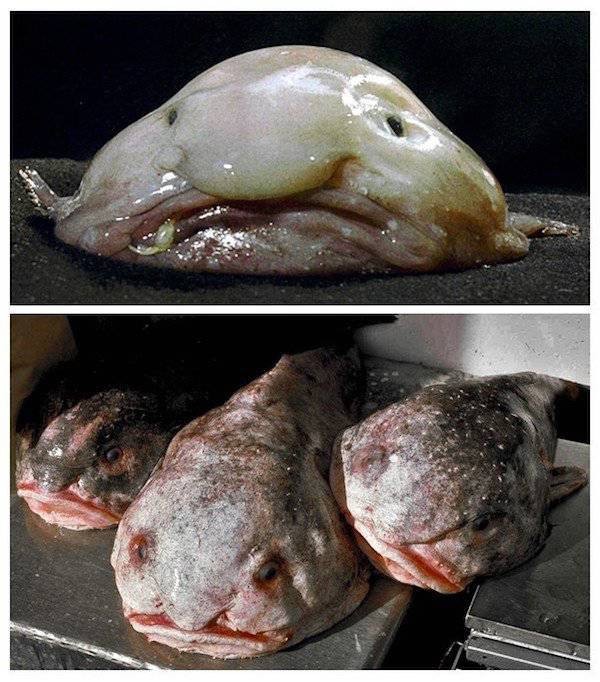 A deep-sea fish, its flesh is a gelatinous mass that is slightly less dense than water. 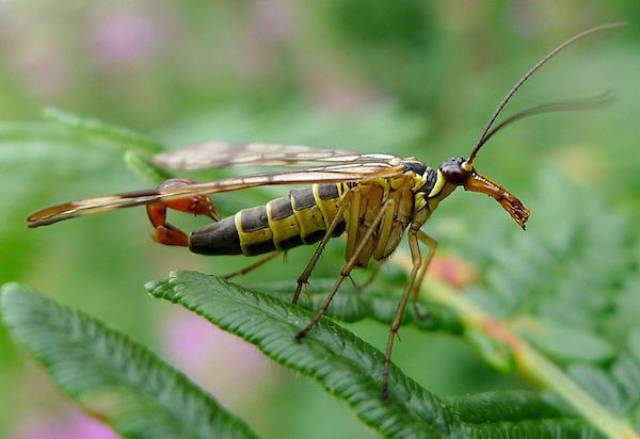 The scorpion’s tail on these flies aren’t for stinging, but for mating. Yes, that’s his genitals. 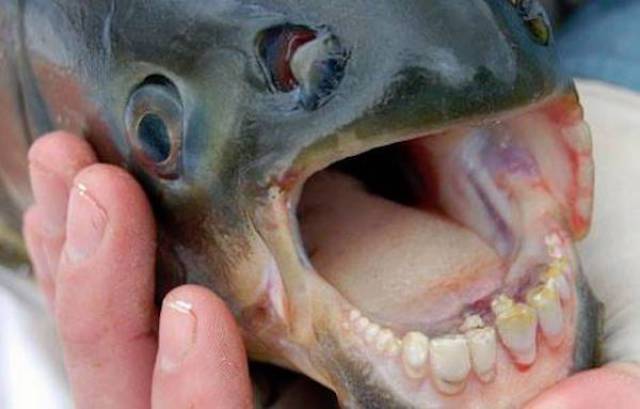 Related to the Piranha, this fish in known for having human-like teeth. That’s a nope. 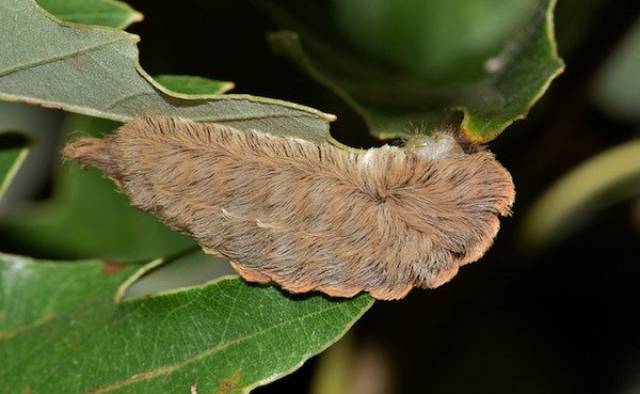 Resembling a tiny, soft carpet, this eventually morphs into a really fuzzy moth. 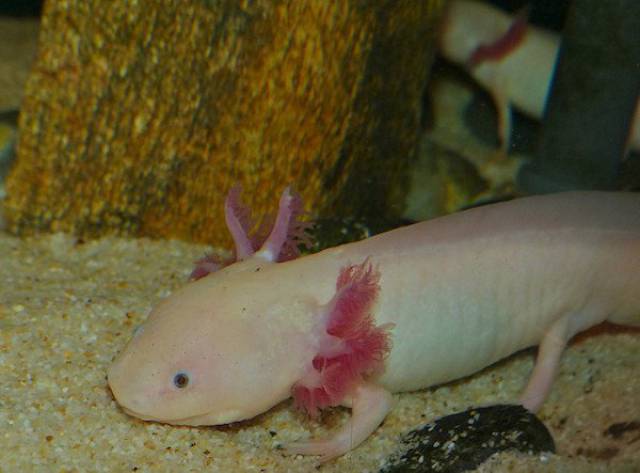 Also known as the Mexican Salamander, this amphibian doesn’t develop lungs and move to land as it matures, but stays gilled and aquatic. 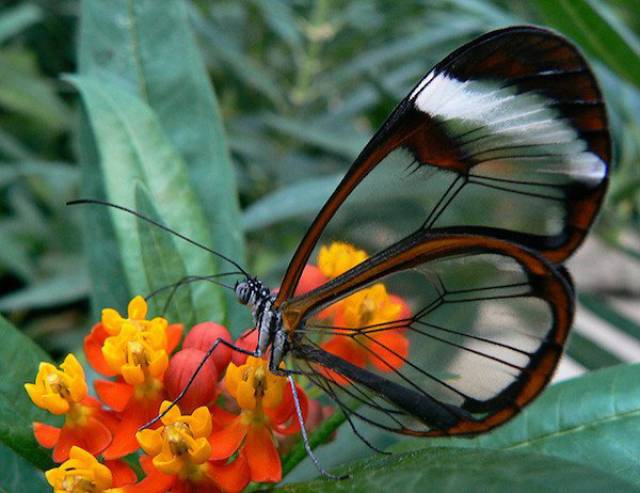 While this might not look real, I assure you, it’s a butterfly with clear wings. This allows it to camouflage itself without too much colouration. 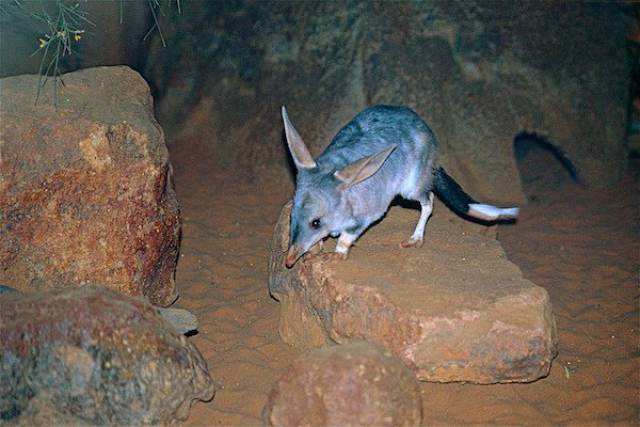 This marsupial is found in Australia and is a vulnerable, and nearly extinct, creature. 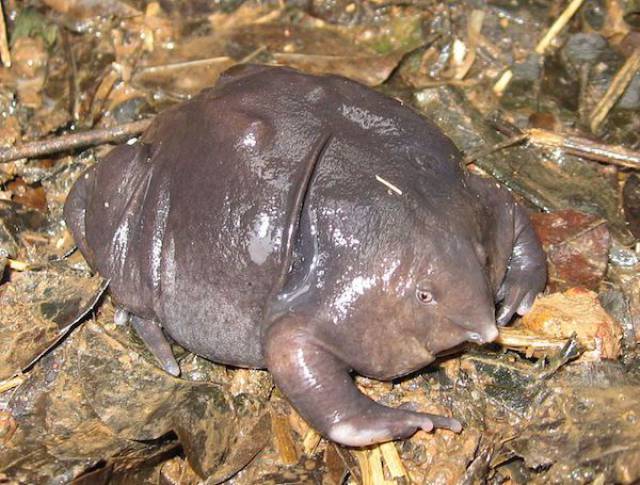 Found in India, this is a very odd looking frog, as it’s more round then flat, has a pointed nose and a small head, with tiny eyes. 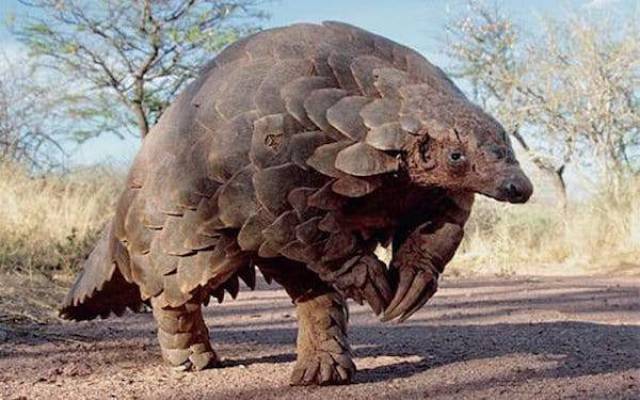 Known for their large, protective scales made of keratin, they’re the only mammals with this feature. 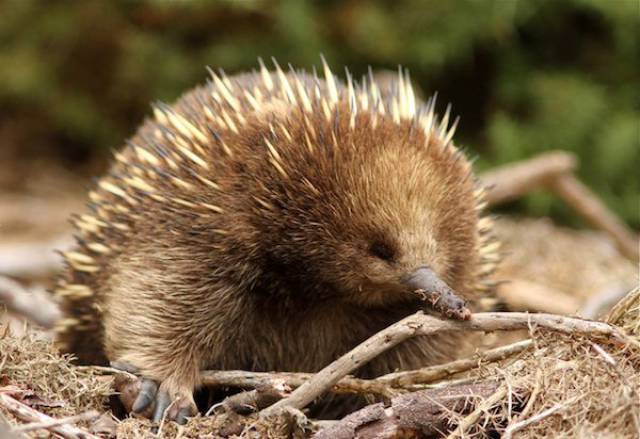 One of the few mammals that lays eggs, it also has a surprisingly long lifespan for a wild animal. 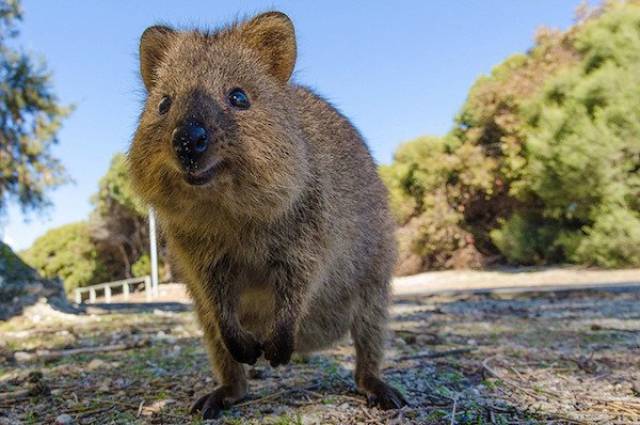 Found off the coast of Western Australia, this guy’s a marsupial and extremely friendly with humans. It is illegal, however, to handle them in any way. 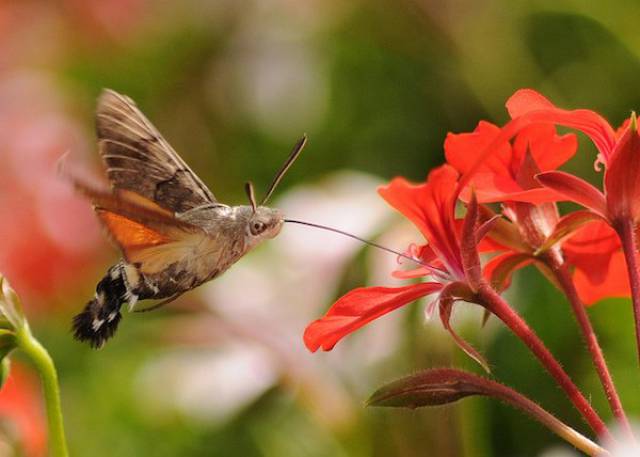 This moth is distinguished by its long proboscis and an audible humming sound, and it’s also incredibly huge – hence the hawk name. 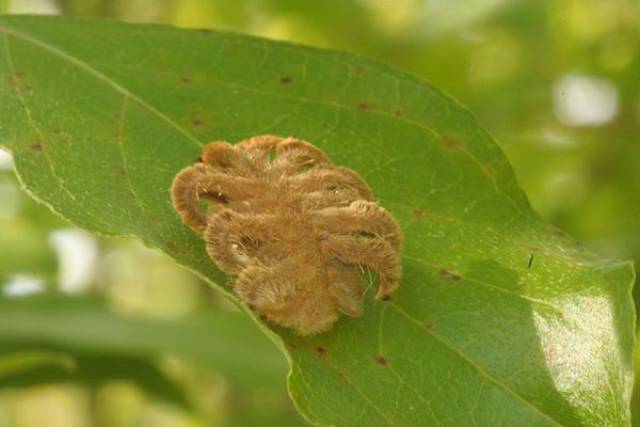 All of these curly projections aren’t the legs, those are underneath. This guy morphs into a fuzzy moth. 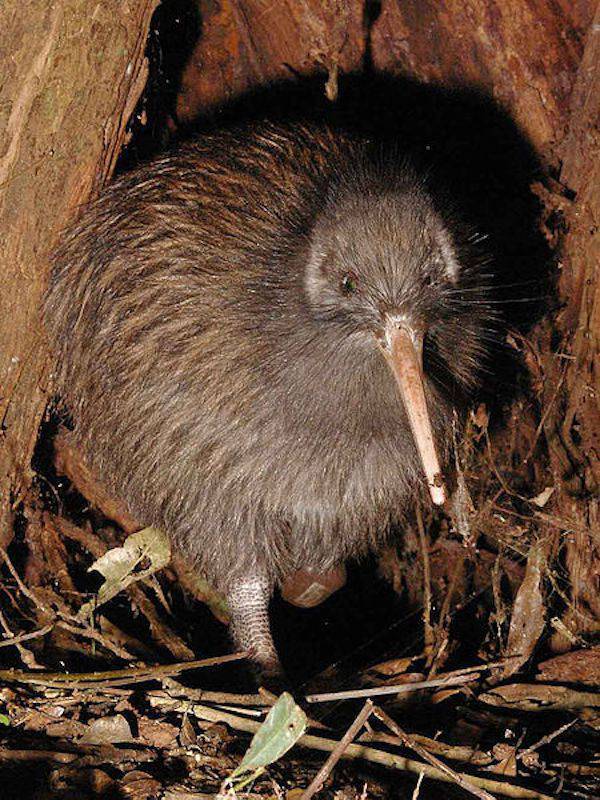 This flightless bird is native to New Zealand and lays the largest eggs in relation to their body size, in the world. 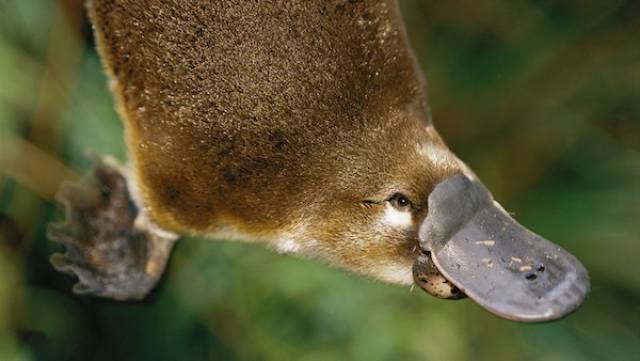 This species is semiaquatic, lays eggs and has poisonous talons on its hind legs. 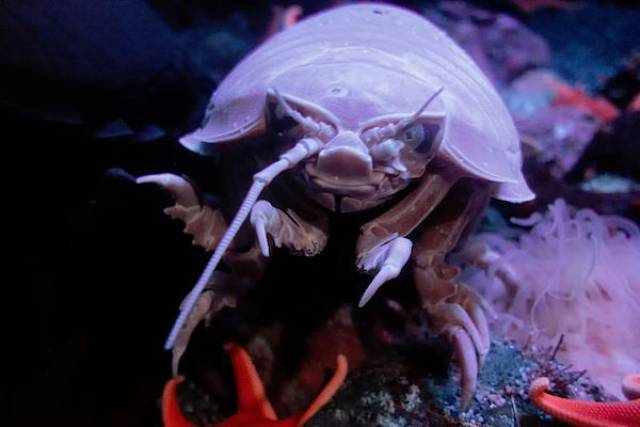 Related to other crustaceans such as shrimp and crabs, this guy is found in the cold, deep waters of the Atlantic. 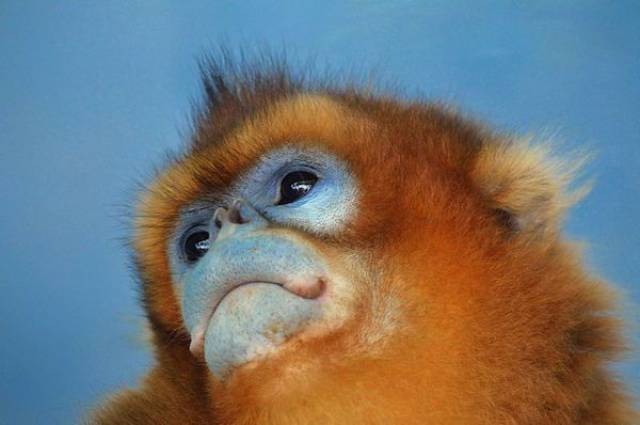 Found in the temperate forests of Southwest China, this species is distinctive due to their short nose and golden fur. 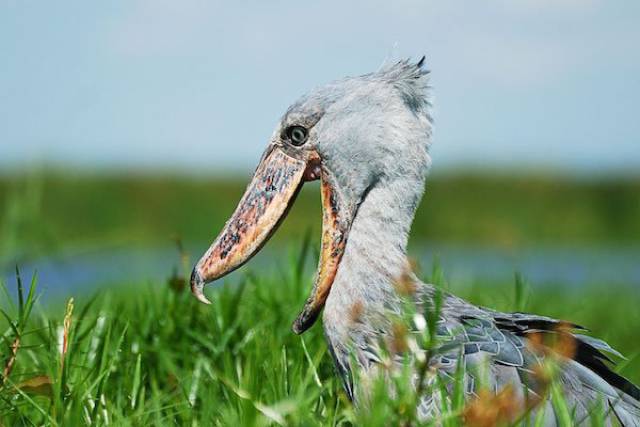 This angry looking bird is normally classified as a Stork, but it’s actually closer to a Pelican. It lives in tropical east Africa. 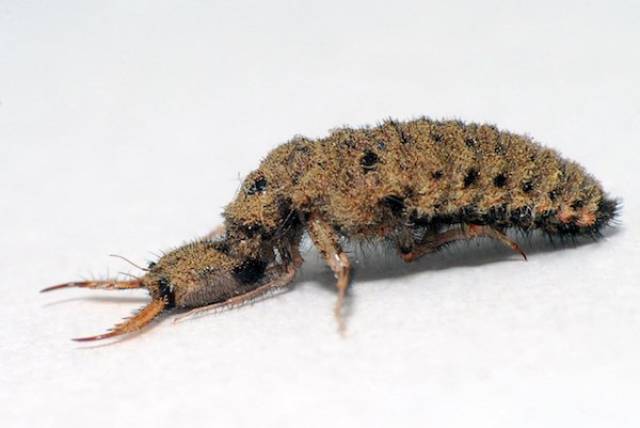 While the grown version looks similar to a Dragonfly, the larvae is a nightmare. 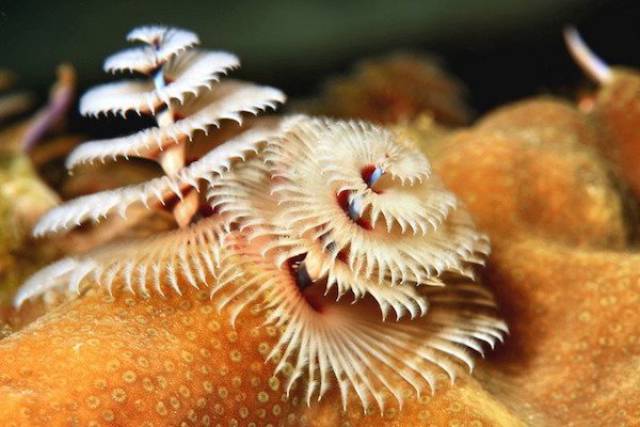 Named because they have a spiral structure that looks like a Christmas Tree, these type worms are found in the world’s tropical oceans.