A photographer accidentally took a unique shot and only noticed it at home.
1 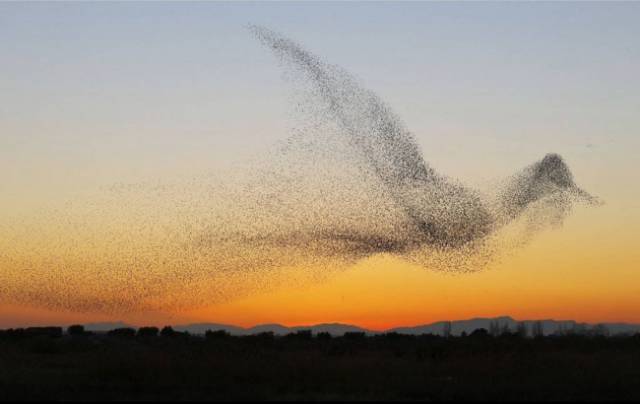 “My girlfriend and mom enjoying fireworks right outside our window.”
2 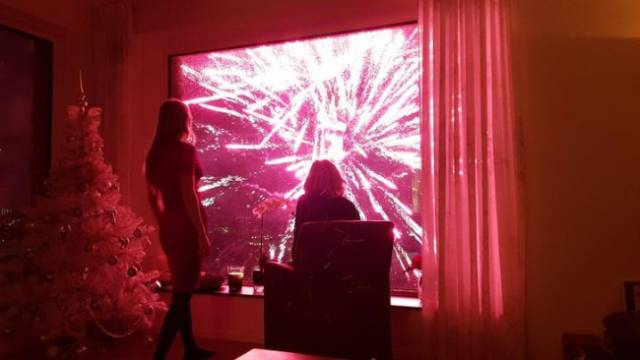 A mother of 2 children won $5,000 a week for life with a lottery ticket bought by mistake.
3 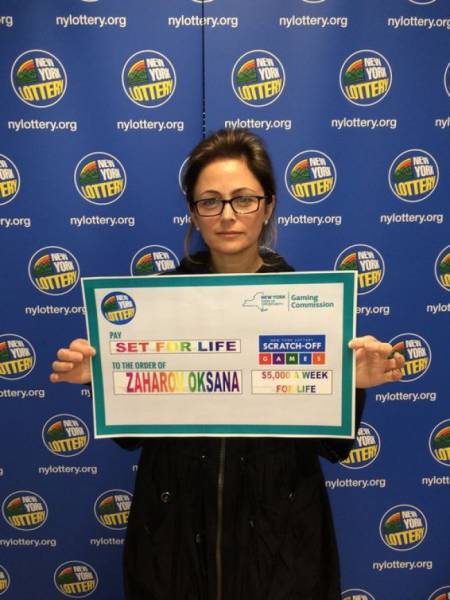 “A year ago my iPhone 6 was stolen, and then a week ago I won the office raffle.”
4 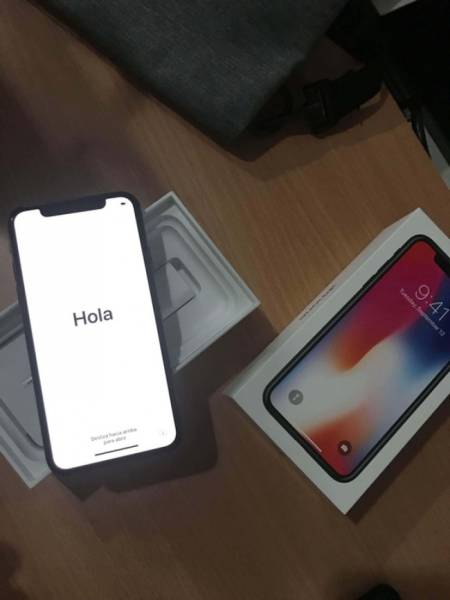 “I joined the Disney Princess club this morning.”
5 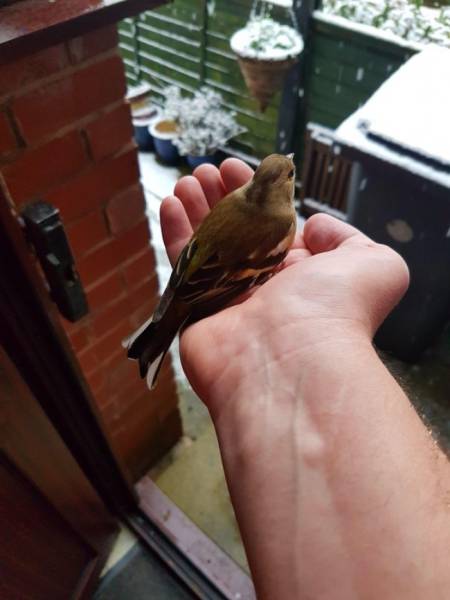 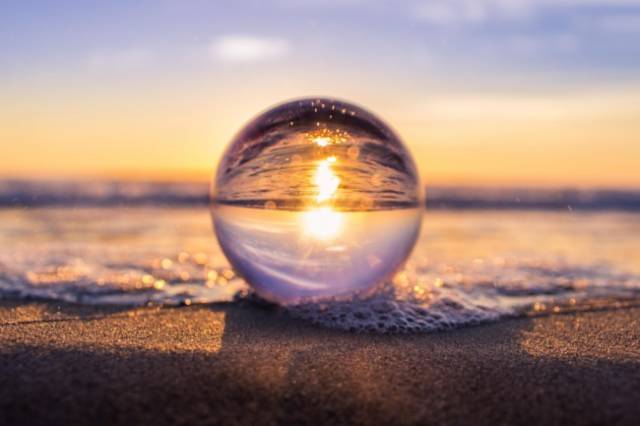 “My dad has run a car wash for over 30 years. He found this in the mailbox the day after Christmas.”
7 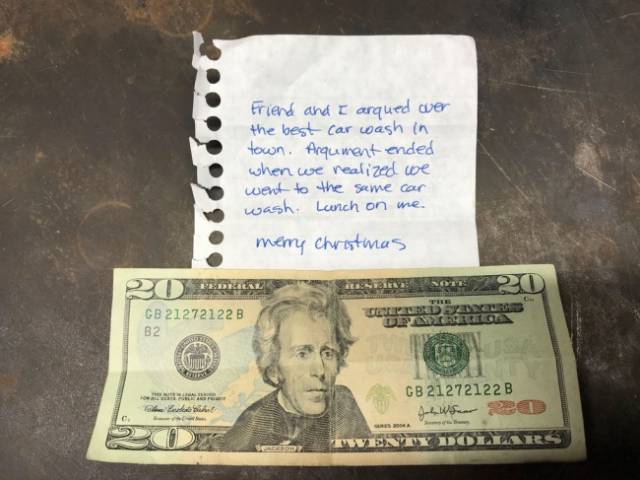 Jackpot from a vending machine
9 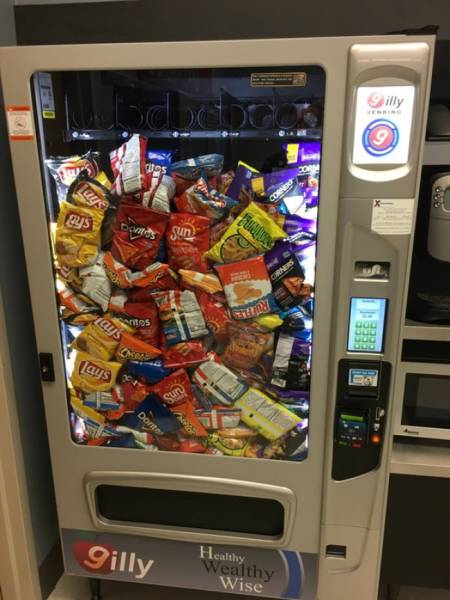 “I was sitting there waiting for the perfect moment when the train arrived.”
10 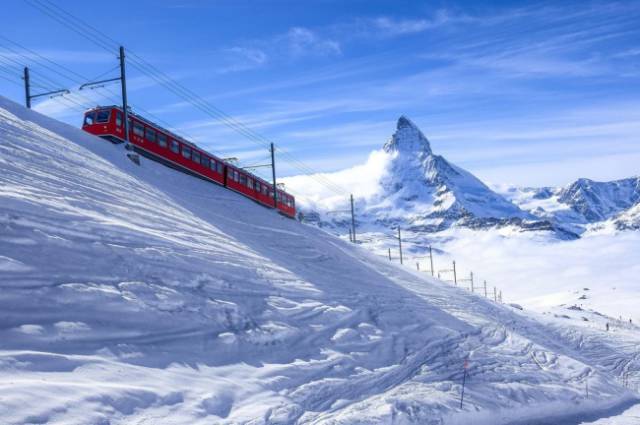 This dog saved its owner’s life by lying on him for 24 hours in the freezing cold when he fell and broke his neck.
11 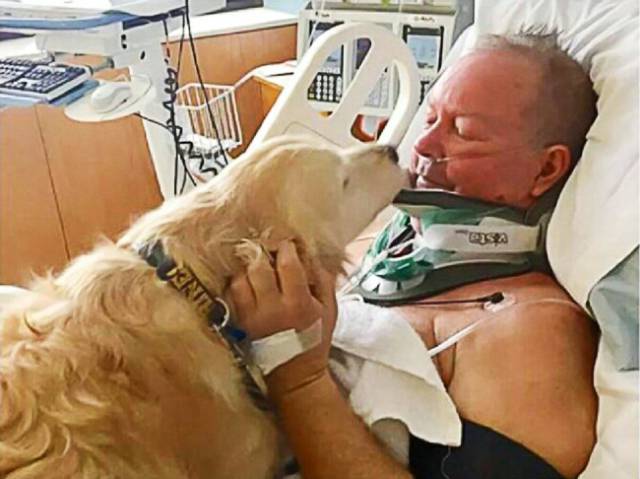 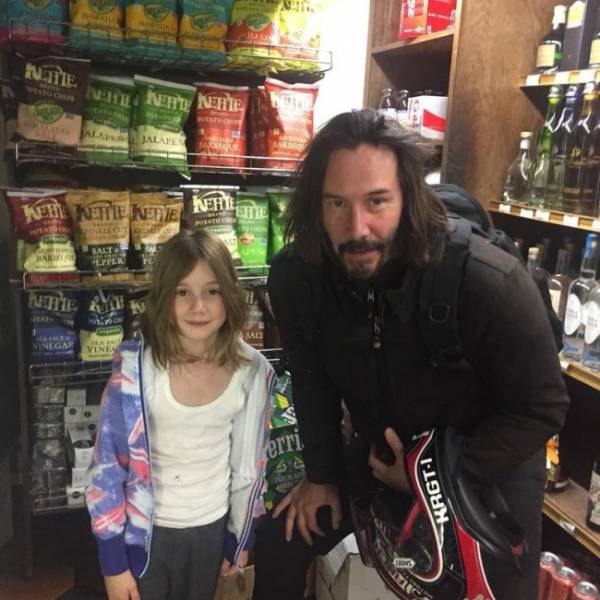 “I got a whole plane to myself when I was accidentally booked on a flight just meant for moving crew.”
13 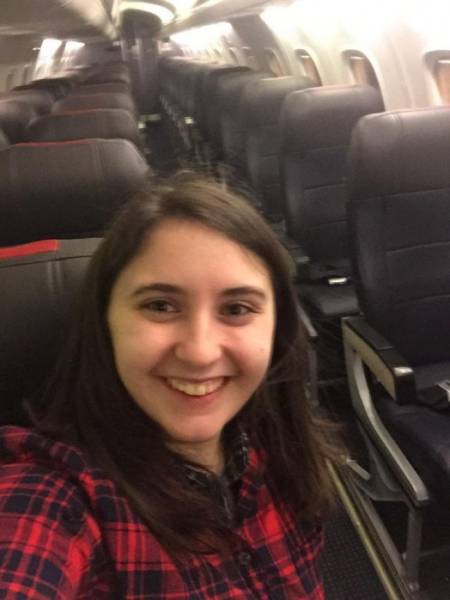 “A perfect snowflake landed on my scarf.”
14 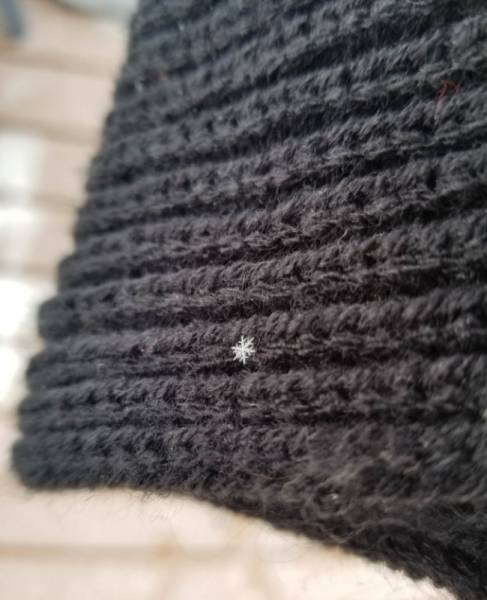 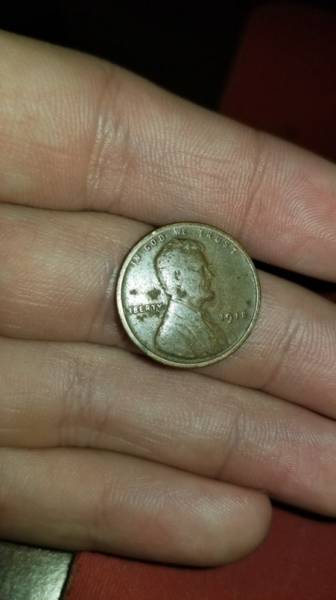 “Sat next to a video game animator on a 6-hour train journey. He decided to draw my daughter. Great skills on a train going at 300 km/h. He kept her entertained for a lot of the trip and also had his dad take us to our hotel. A random stranger but ended up a friend.”
16 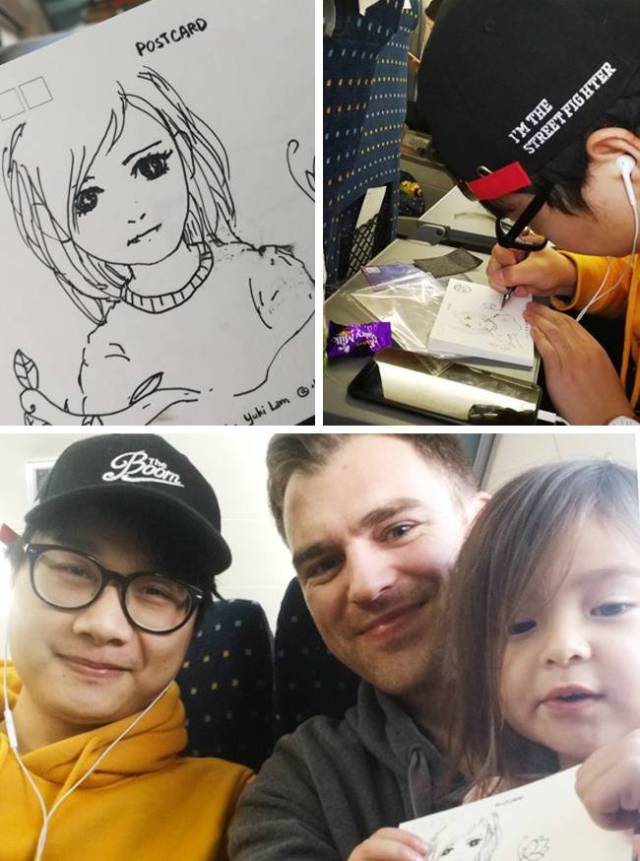 I was lucky to capture this moment while on the road.
17 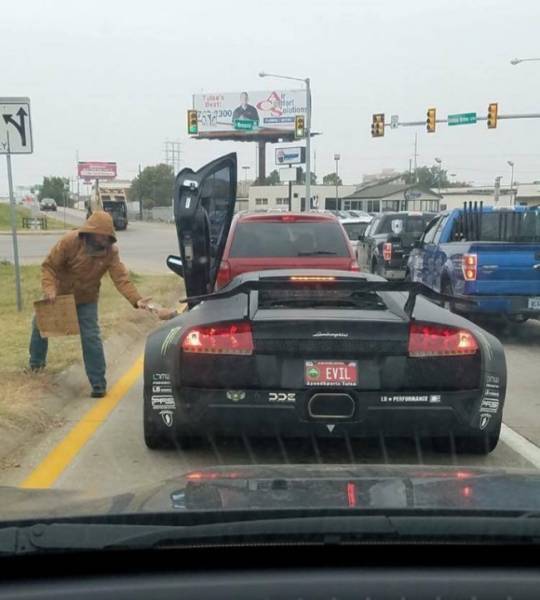 “A stranger gave me a pair of gloves when I was walking home from work in the cold.”
18 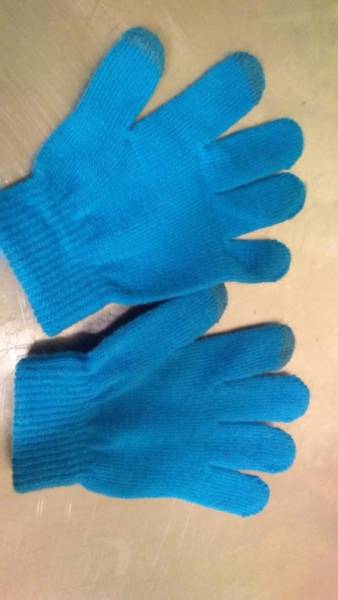 The joy of seeing the snow for the first time!
19 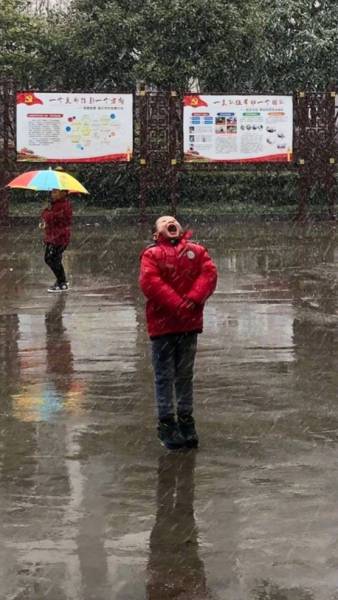 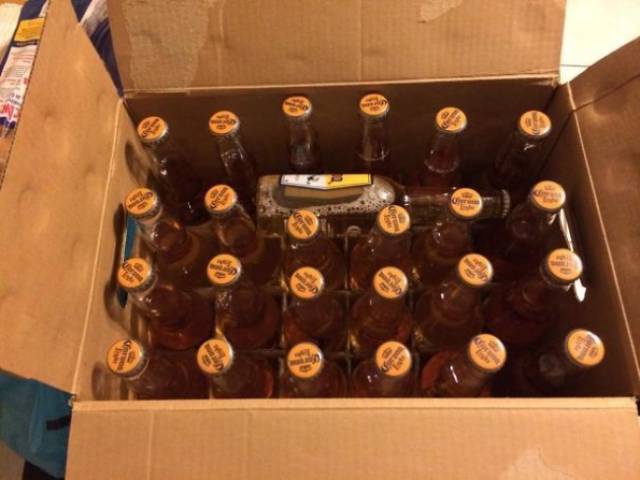 The owners of this house were evacuated because of forest fires, but they left the lawn watering system turned on.
21 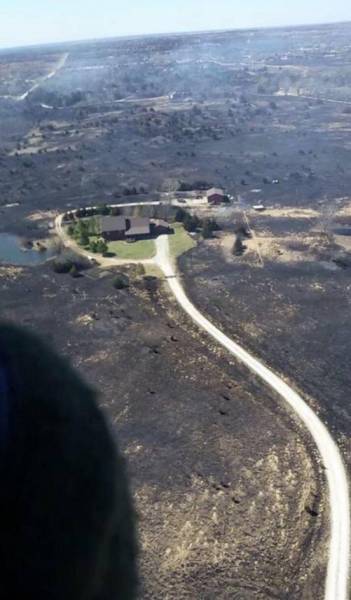 “Good guy new neighbor saw me shoveling my driveway and used his ’new toy’ to help me out.”
22 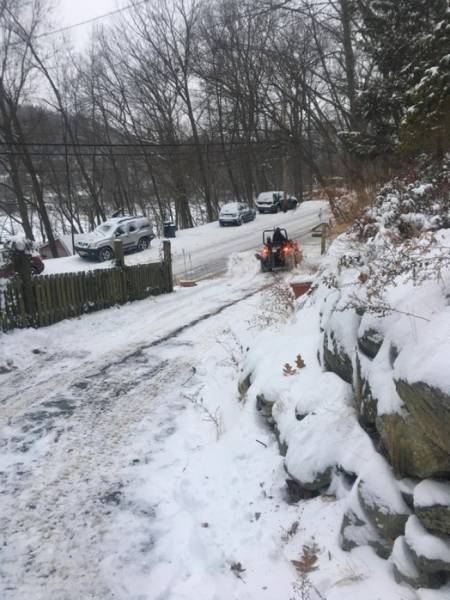 Turkish social media was heartbroken over the photo of a Syrian refugee shoeshine boy staring in from the outside of a gym (left). So the gym gave him a free lifetime membership.
23 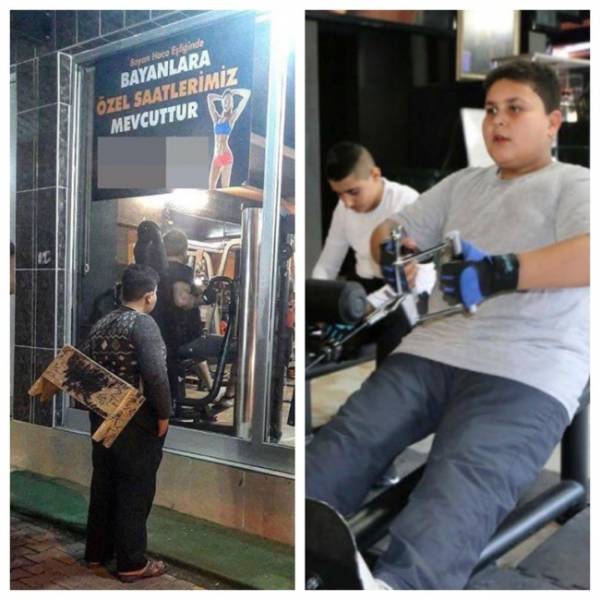