Only A Few Kids Have Seen These Rare Toys (16 pics)

The first models of the early 20th century had an internal iron rod design. In 1904, they added a metal button to the ear, these are the rarest with as low as only 50 still left. 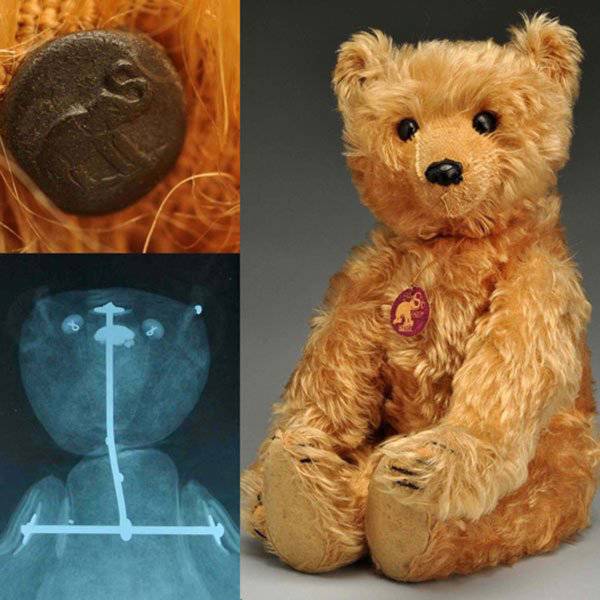 Because of the toys similarity to Stretch Armstrong, Kenner sued Mego to shut down production on them. That along with the fact that their stretchy makeup caused them to quickly perish, only 2 still exist. 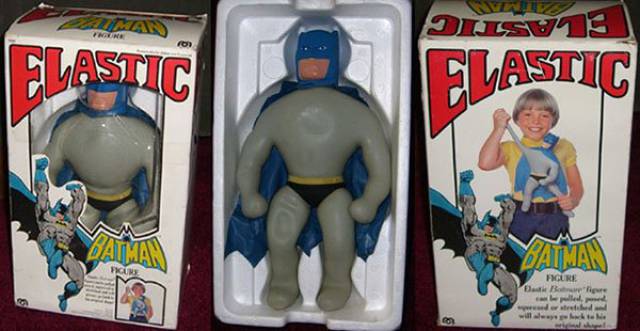 Originally offered as a mail-in promotion that featured a rocket firing backpack, Kenner was forced to recall and replace them without the advertised spring-loaded mechanism due to safety concerns with children. You can only find a few originals and a few prototypes within collector’s circles now. 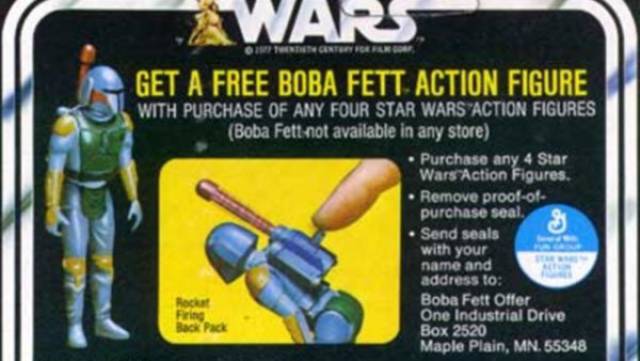 Meant to be light blue, a factory mistake resulted in 2,000 royal blue elephants. Released in 1995, it’s the most sought-after collectible of the Ty Beanie Baby family. 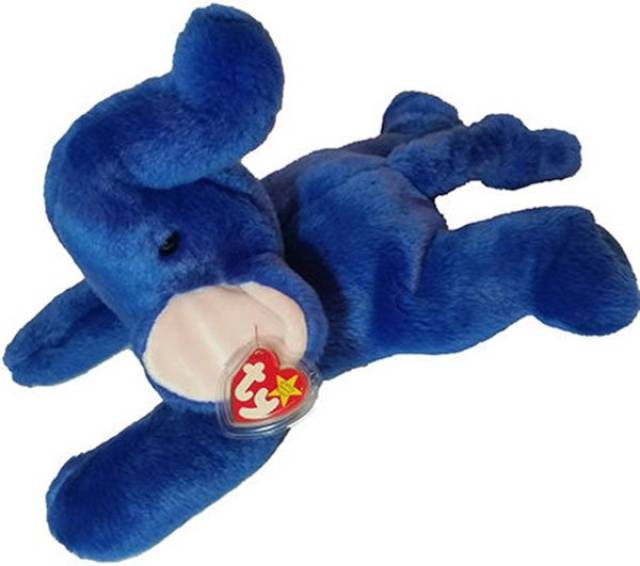 Only 200 of these were released in 1987, with the game being repackaged in 1988. Only 10-20 copies are still around, making it the holy grail of Nintendo games. 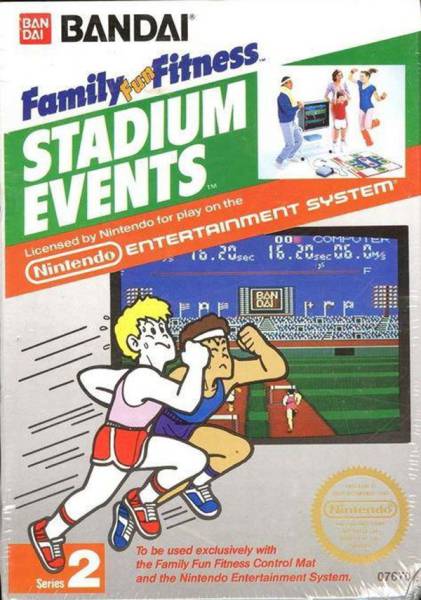 Hasbro cancelled this line just before it hit shelves in 1994, but some still made it out to the public. There are only 2 known unopened Vortex MOC C-7 figures in the world. 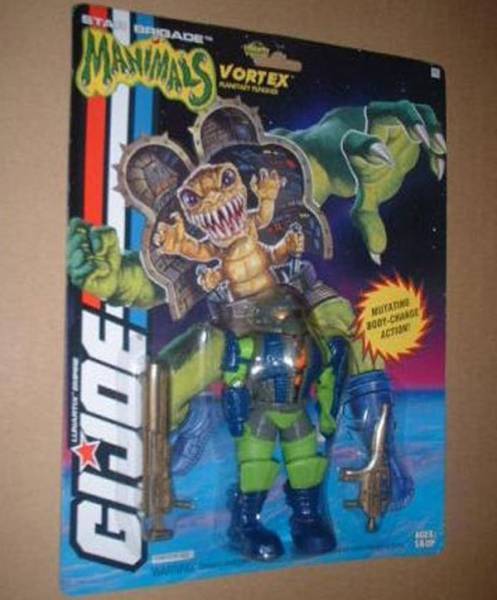 You’d think the most collectible PEZ dispenser would be some famous character, like me you were wrong. This rare promotional item was given out at the 1982 World’s Fair, one with a blue stem and blue astronaut helmet and the other with a green stem and white helmet. That’s it… there are only those 2. 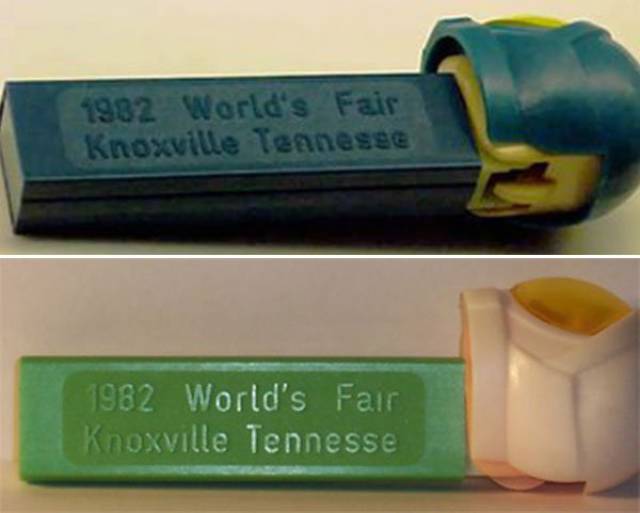 The last one issued to retail of the original 12 Kenner Star Wars figures in 1978, the Vinyl Caped Jawa was only on the shelves for a couple of months before it was replaced by one with a cloth cape, so it’s a hot item for collectors. Only 6 have ever surfaced. 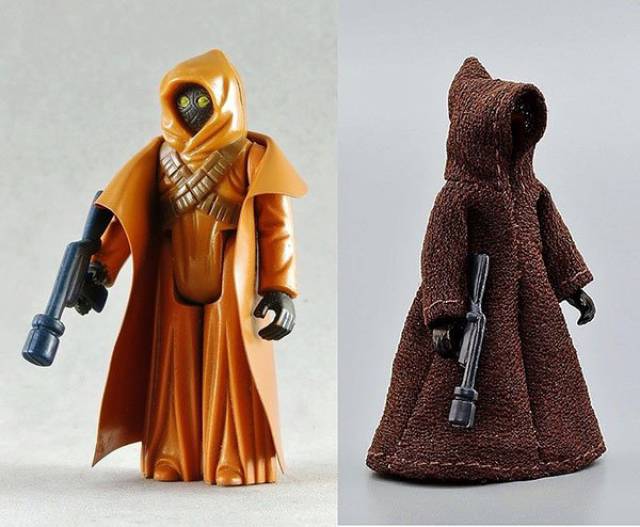 Not really a toy, but the first appearance of Superman had to make this list. With only an estimated 50-100 copies still around from 1938, this is definitely the rarest and most expensive comic book out there. 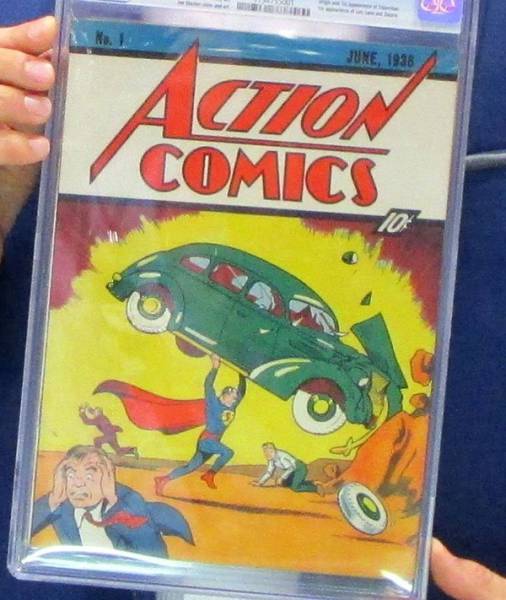 Held back from the initial release because the toy’s removable mask would give away the plot twist, only 3,000 pieces made it to stores in Canada. The line was cancelled shortly after, making this figure the hardest to find. 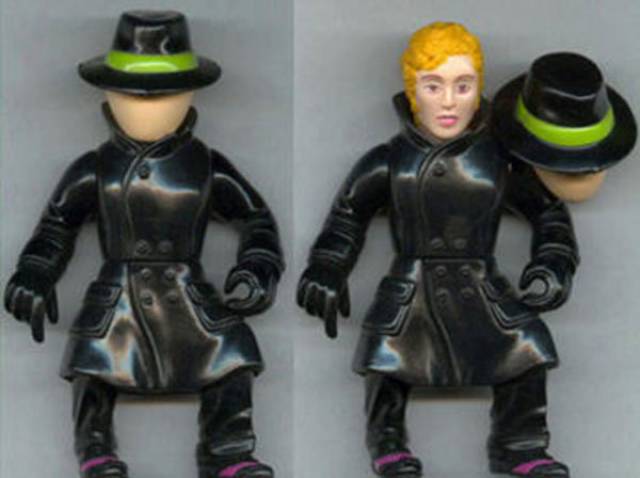 Before Parker Brothers bought the rights in 1935, Charles Darrow created 5,000 hand-made sets in 1933. Not many survived over time due to their oilcloth and paper design so it’s a very rare find today. 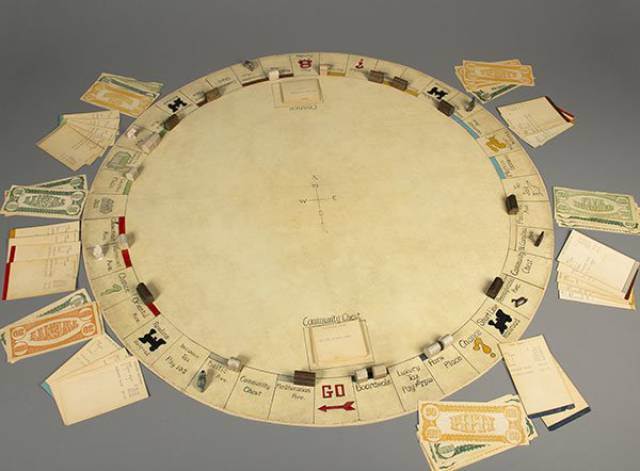 Produced in two different sets, Alpha and Beta, the Alpha cards command the higher price due to their limited print of only 1,100 copies. The Beta version is still rare with only 3,300 copies printed. 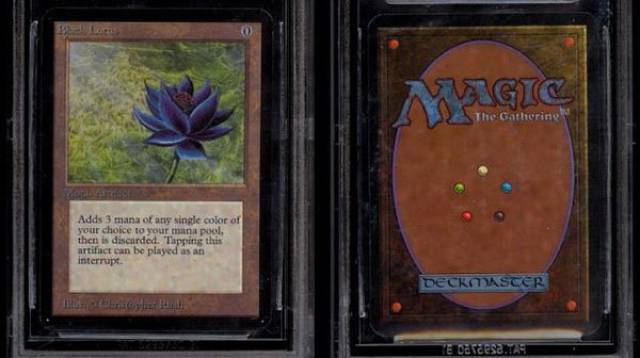 The newest item on this list, it was released in 2009 but only 5 figures were created with a blue hat. 2 were kept in archives, and the other 3 are in some lucky fans’ collections. 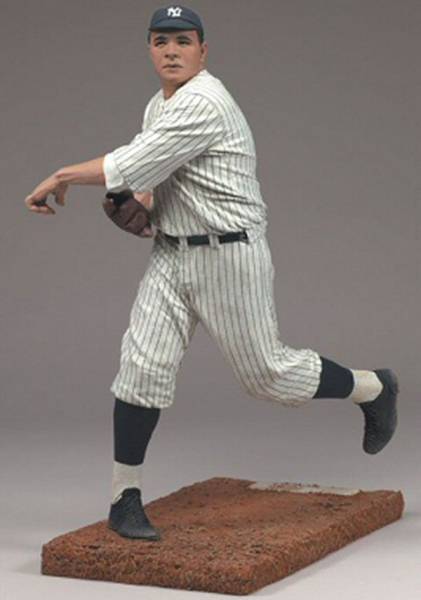 Literally one of one. The first ever G.I. Joe was hand sculpted by the man behind the legendary action figure, Don Levine, before its production in 1964. It’s one of the rarest and highest valued toys of all time, even though it looks strikingly similar to Sean Connery. 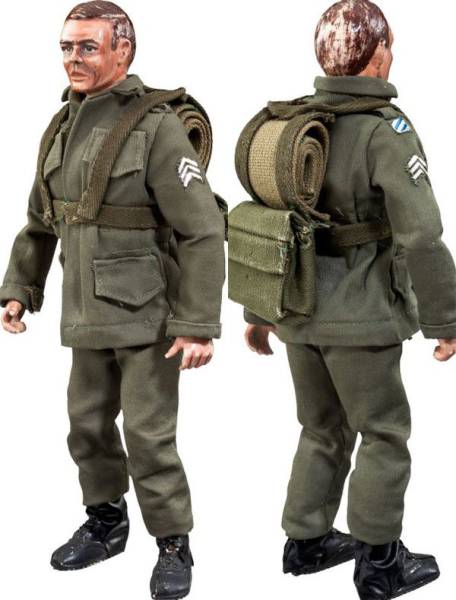 In 1978, the original 12-back collection from Kenner included Luke Skywalker, Darth Vader and Obi Wan Kenobi featuring extendable lightsabers. Because of the fragile nature of the product, it was quickly changed. All 3 are extremely rare, especially Darth Vader. 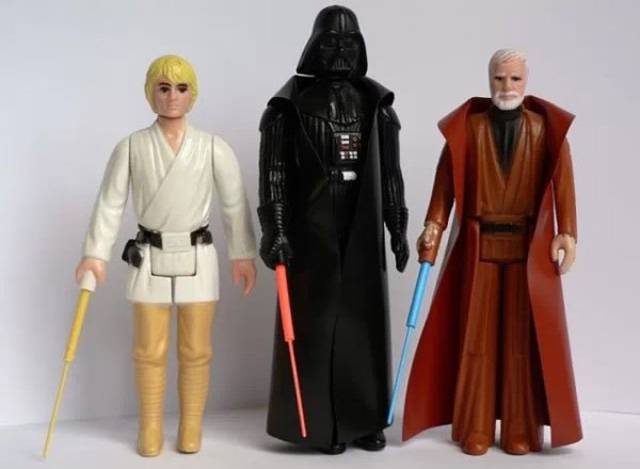 With only 2 known prototypes made in pink, this version of the Hot Wheels toy was never released to the public. One recently turned up on the TV show “Pawn Stars” in 2016. 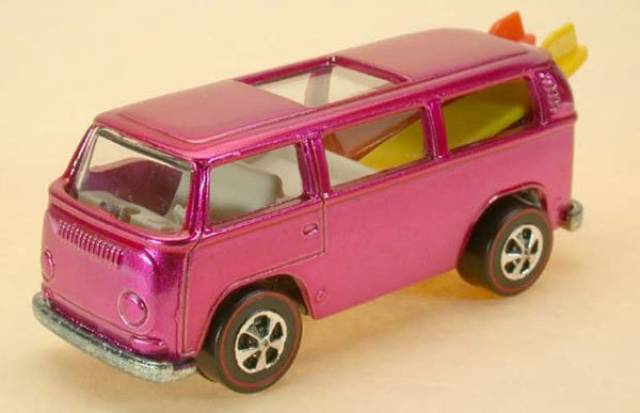