H&M has temporarily closed all of its stores in South Africa after protesters trashed several store locations in reaction to its offensive hoodie styling. Outraged protestors threw down mannequins and racks of clothing on the floor. Shortly after, H&M announced that “out of concern for the safety of our employees and customers” it will be closing down all 17 locations. 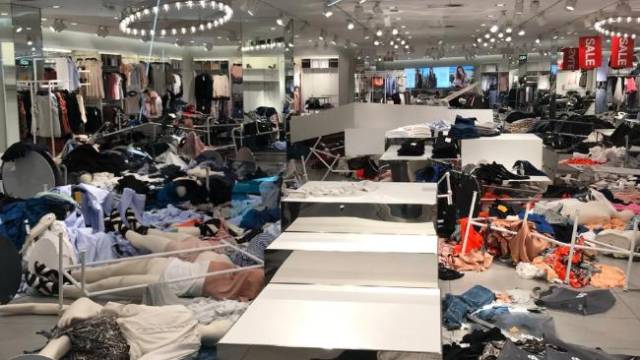