This is Damaris Fregoso, a 17-year-old from California. She is a huge fan of the TV series Stranger Things 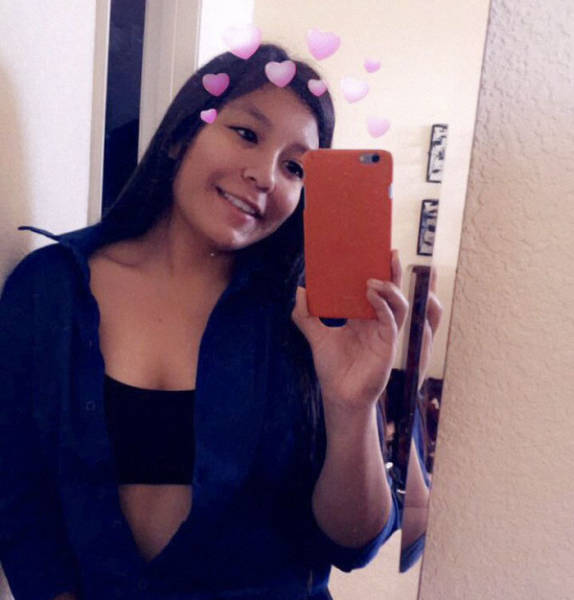 And for those who don’t know, this is David Harbour, a star of the Netflix hit series and also an idol of Damaris 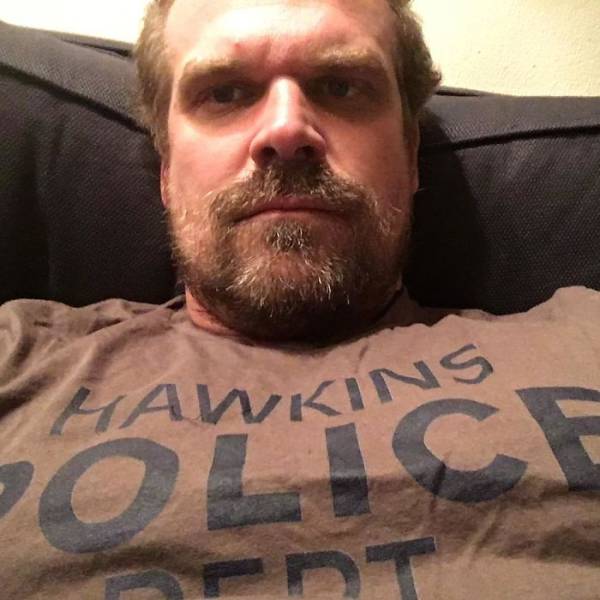 She decided to write to David, cheekily asking him to join her for her senior photoshoot

To her surprise he responded jokingly, giving her a benchmark that seemed impossible to reach

And in a single day, the benchmark was reached

Now let’s fast-forward to the day of the shoot

They even followed the protocol of the Damaris’ school senior portraits 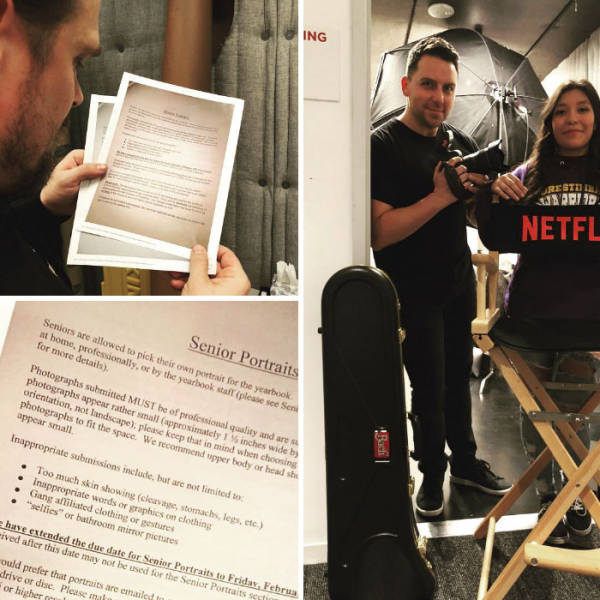 And finally, the photographer shared their first pic together 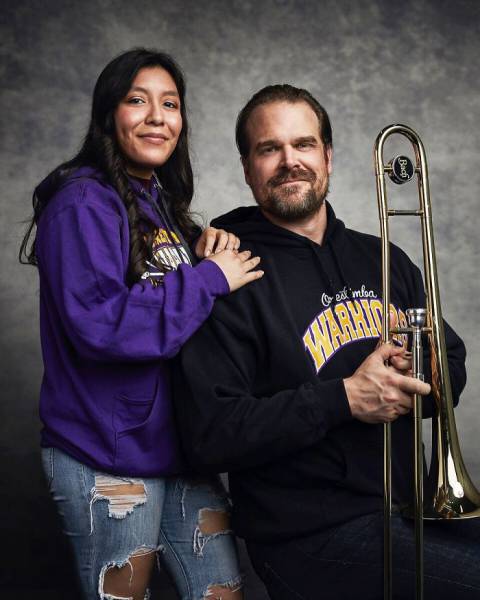 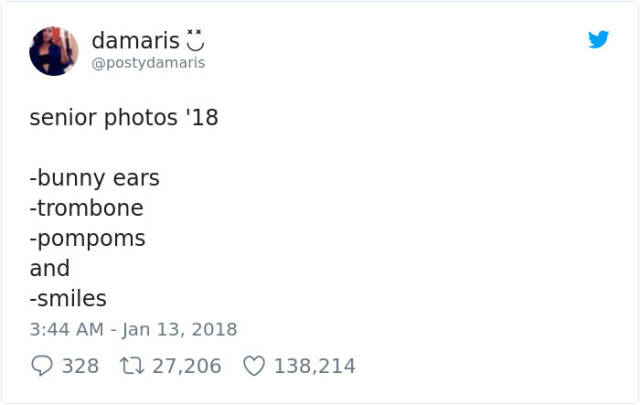 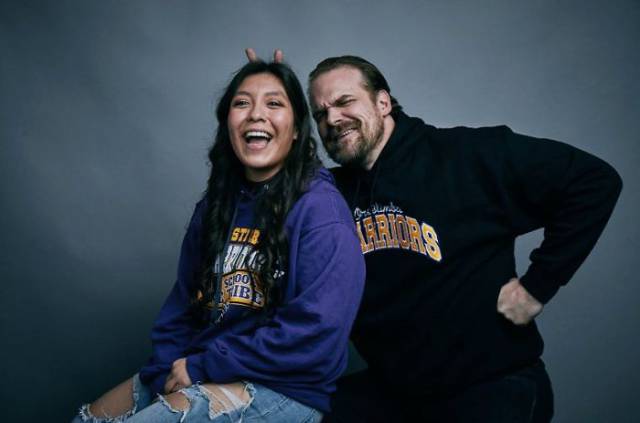 “Well, this is certainly something I didn’t think would actually happen!” 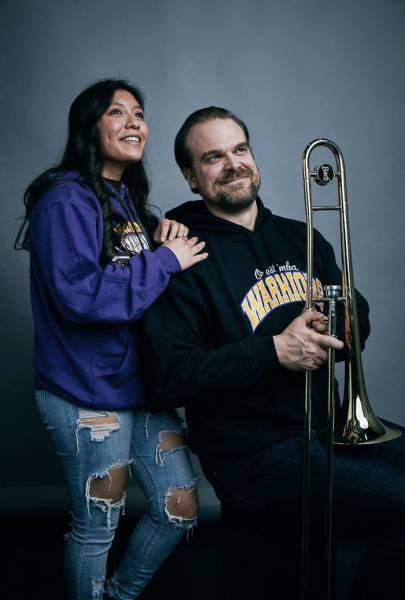 Damaris said it was an unbelievable experience 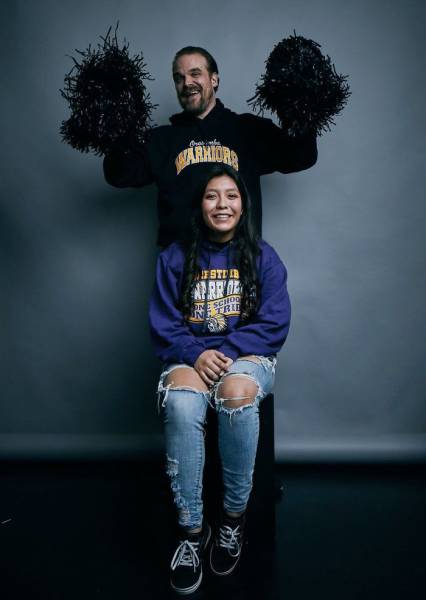 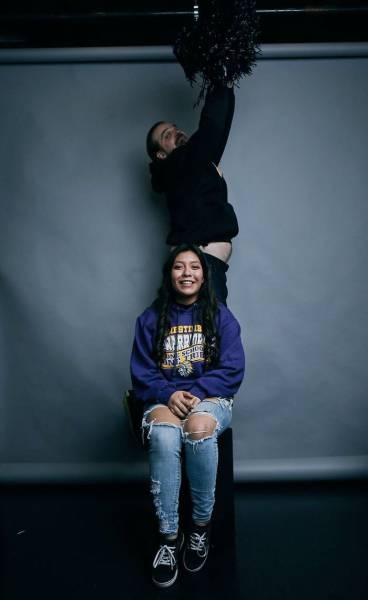 “David is such a sweet dude!” 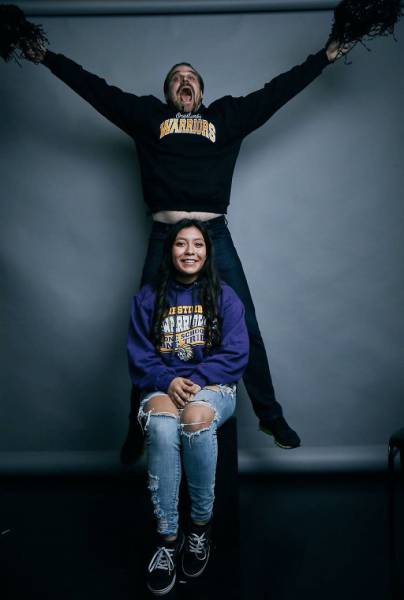 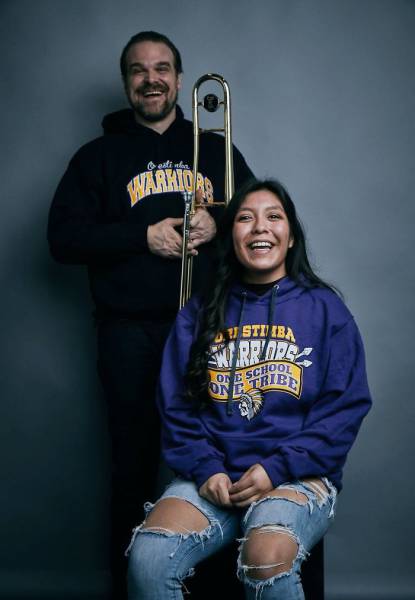 It was an amazing day for the whole family of Damaris 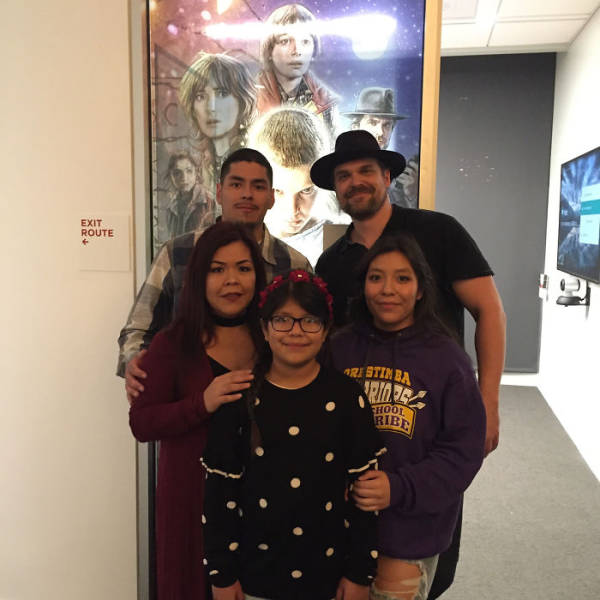 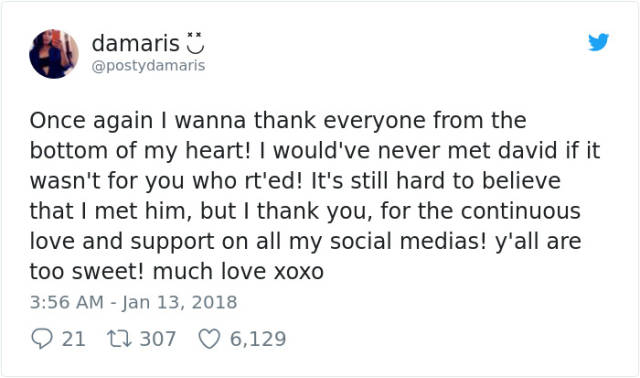