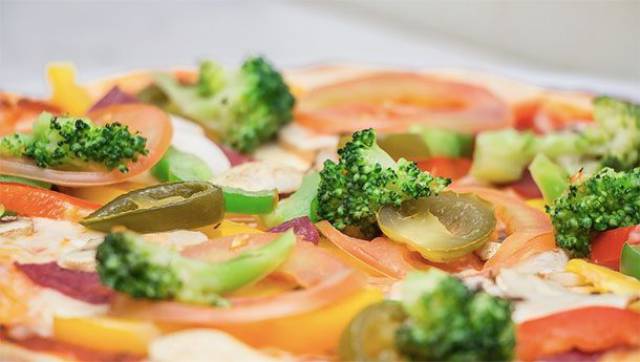 Roughly one million people won't have their feet on the ground. (They'll be in airplanes!) 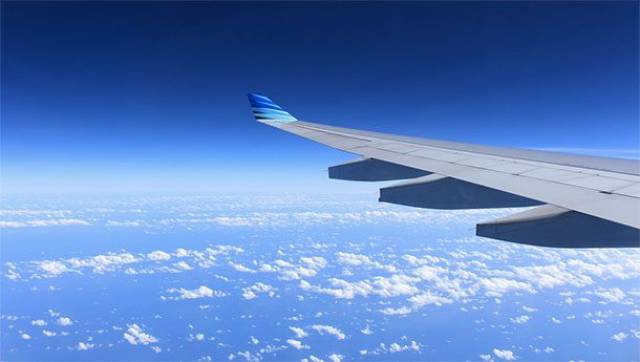 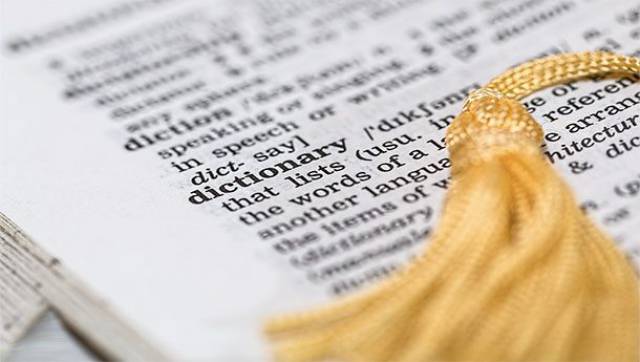 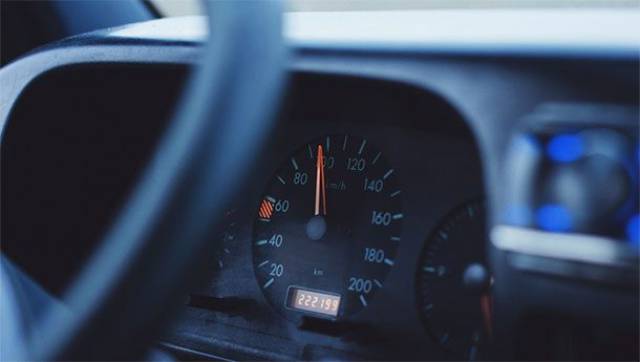 There will be 416 hack attempts. 12 will be successful. 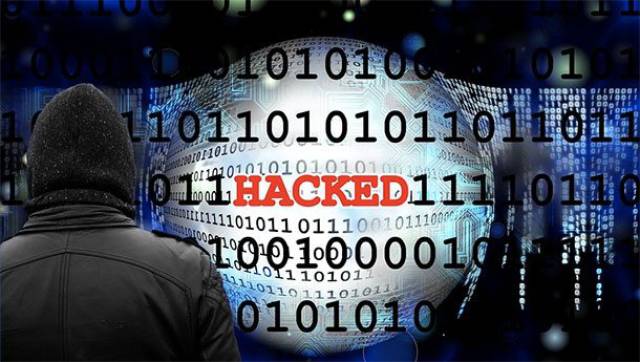 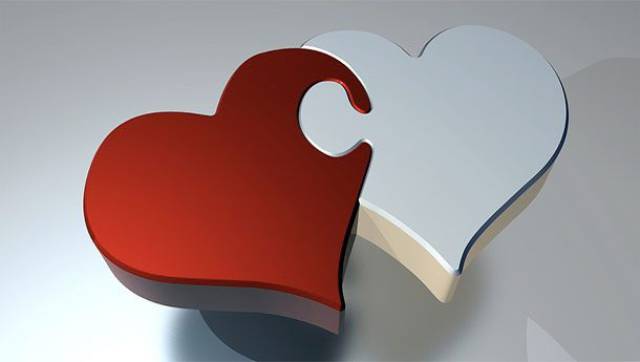 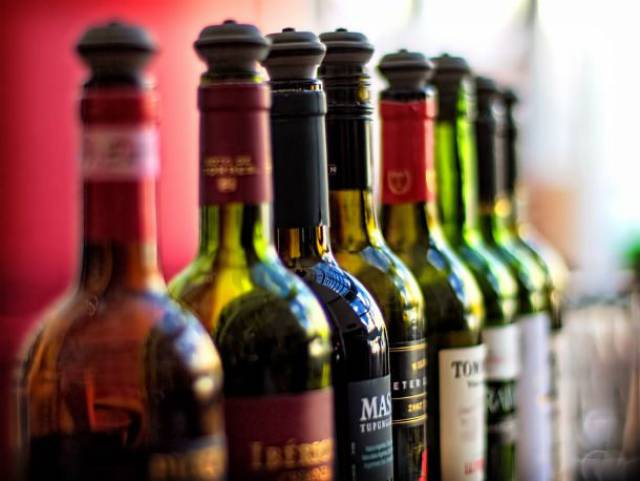 70 new web domains will be registered. 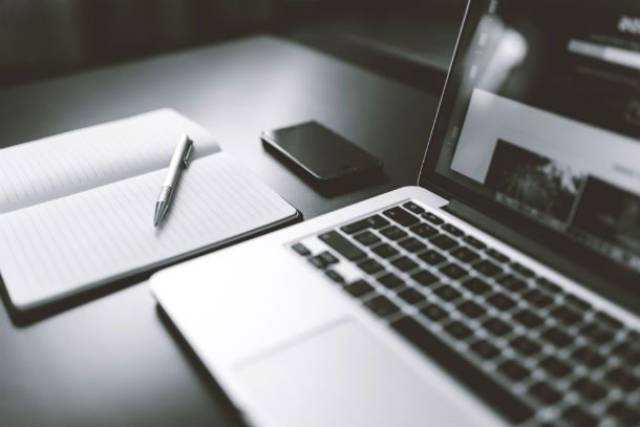 Seven new articles will be added to Wikipedia. 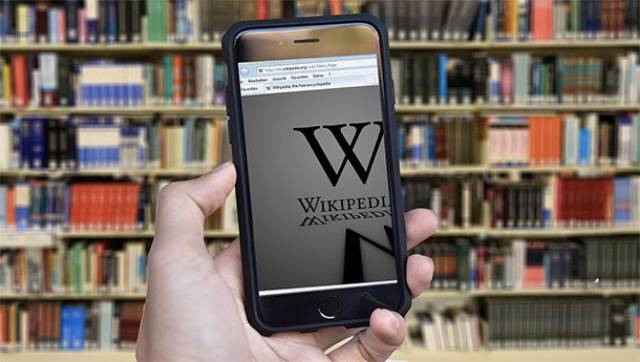 230 computers will be infected with malware. 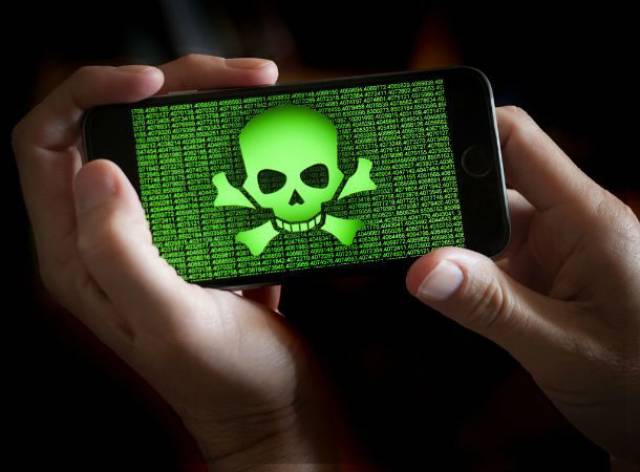 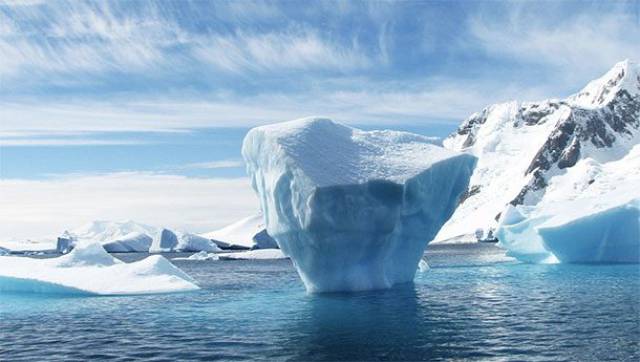 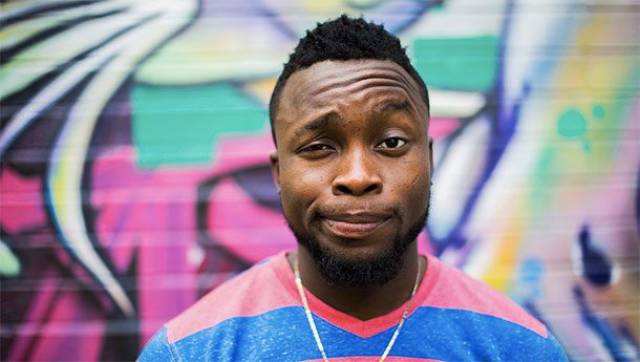 Over 400 hours of video will be uploaded to Youtube. 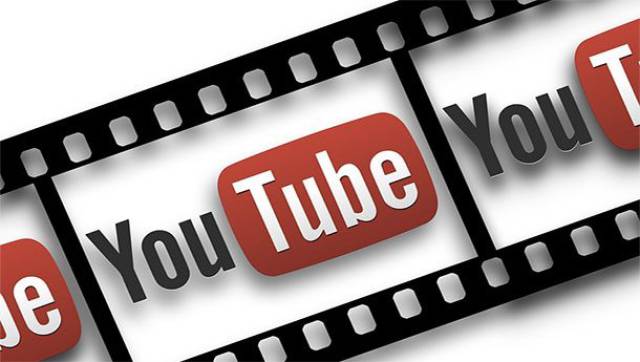 Giant anteaters around the world will eat about 20 ants. 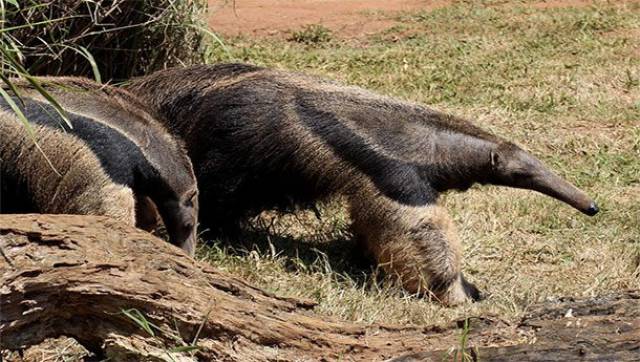 On average, your brain will have over 30 separate thoughts. 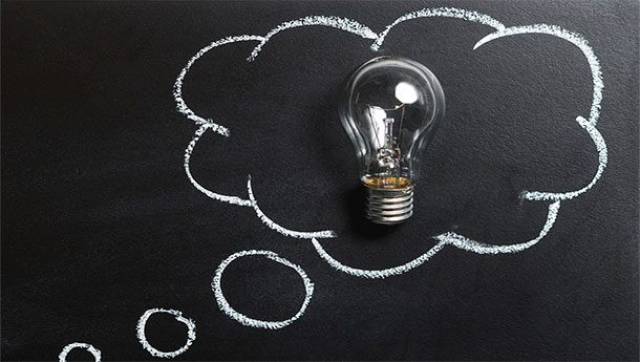 10 million cigarettes will be sold. 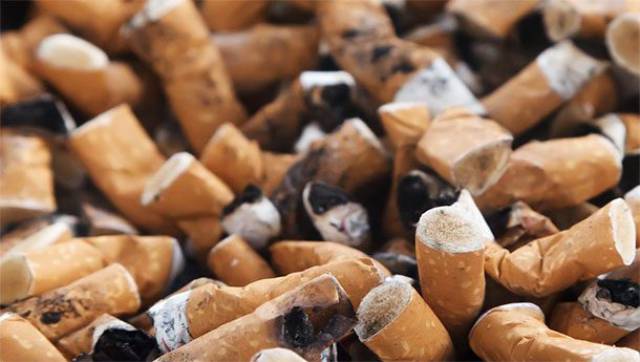 4.2 million videos will be viewed on Snapchat. 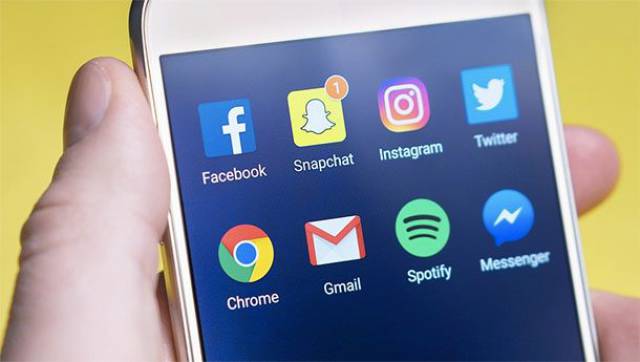 2,500 tons of garbage will be generated. 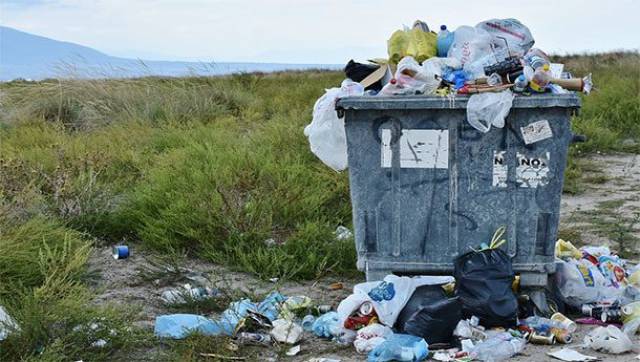 Your blood will complete one circuit around your body. 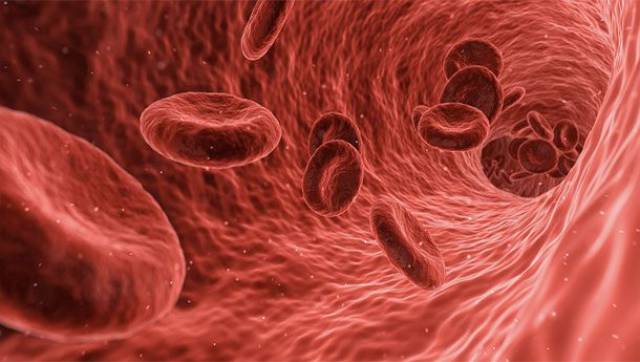 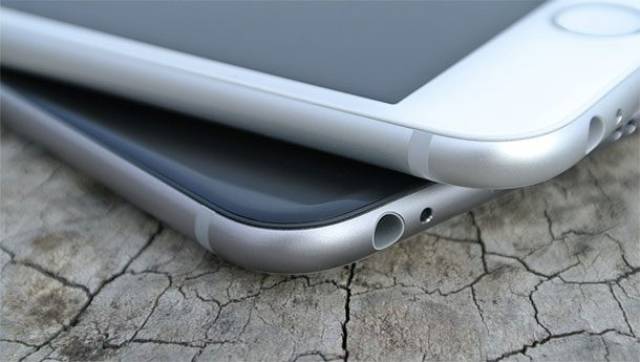 116 couples will get married. 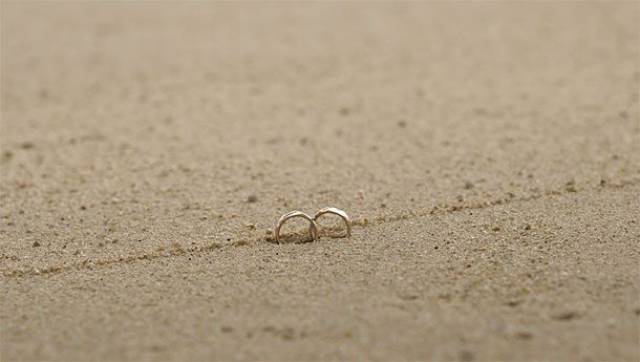 2.3 million searches will be made using Google. 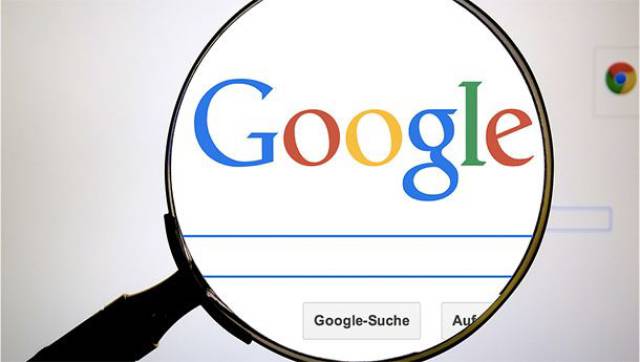 60 rats will be born under the streets of London. 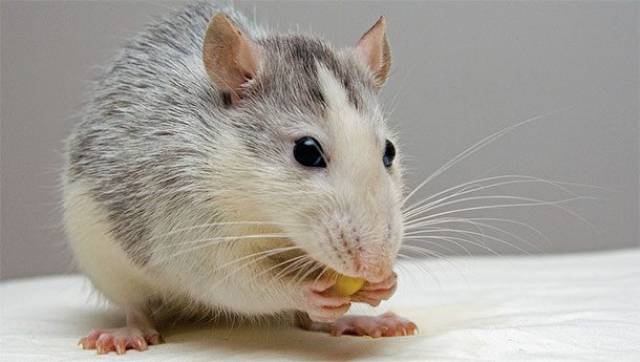 15,000 songs will be downloaded from iTunes. 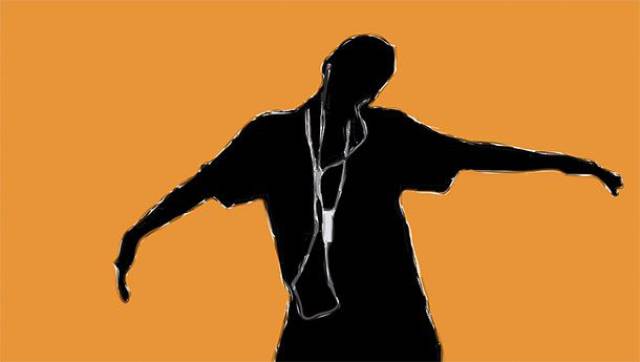 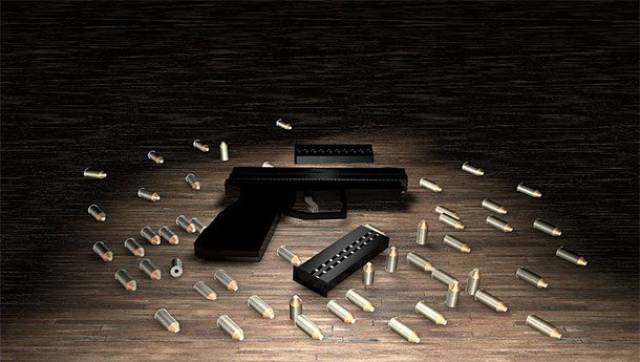