Photos Of Once Outrageous Events (20 pics)


In 1967, Kathrine Switzer was the first woman to run the Boston marathon. It happened 5 years before women were allowed to take part in it. In this picture, an organizer is trying to take her away.
1 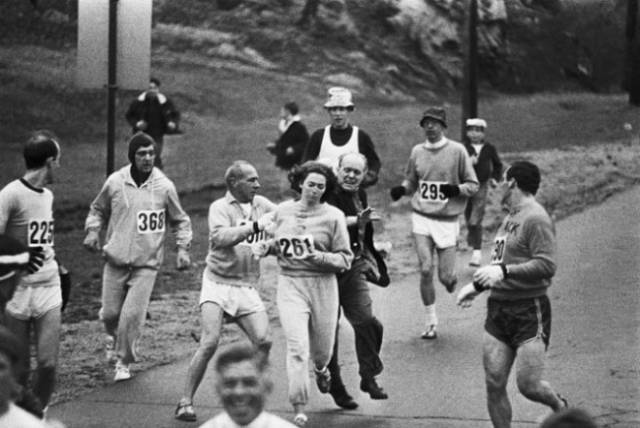 English supermodel Jean Shrimpton is wearing a minidress during the races in Melbourne. Her outfit caused a real furor among guests in 1965.
2 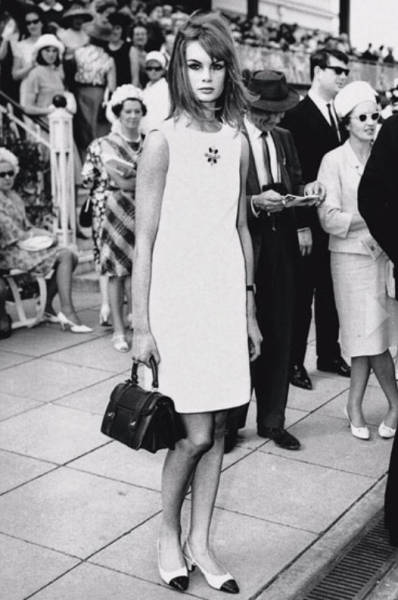 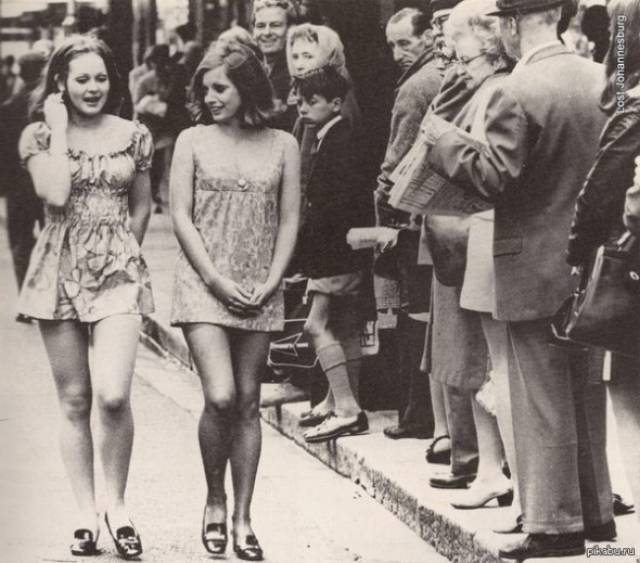 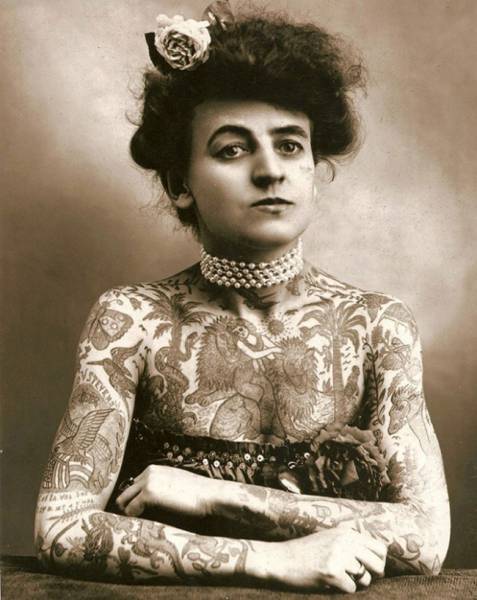 These 2 girls were the first to appear with uncovered legs in public in Toronto. (1937)
5 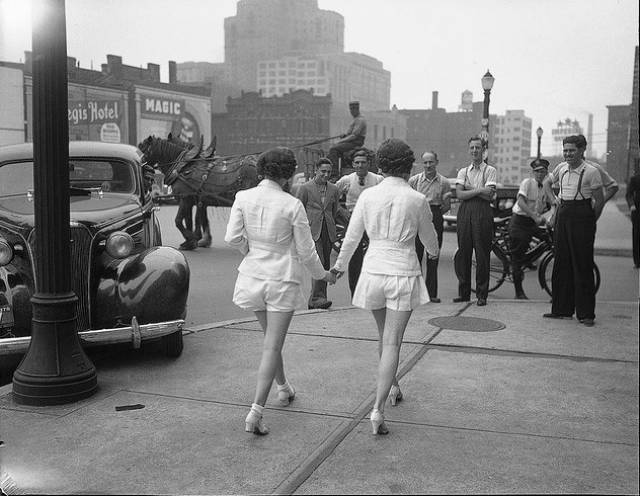 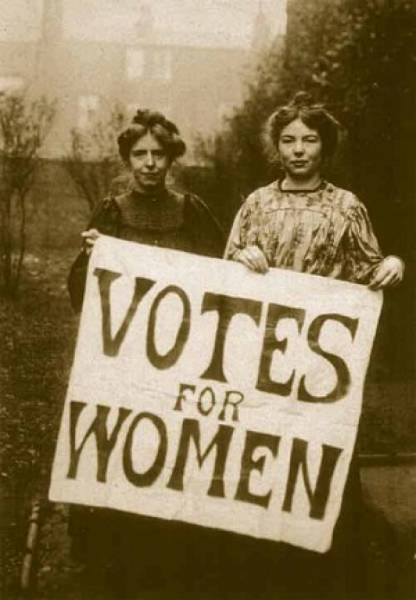 In 1966, Yves Saint Laurent “gave” the most male outfit, a tuxedo, to women. His famous models were not allowed to enter restaurants in pantsuits. Such an outfit was treated as a clear provocation.
7 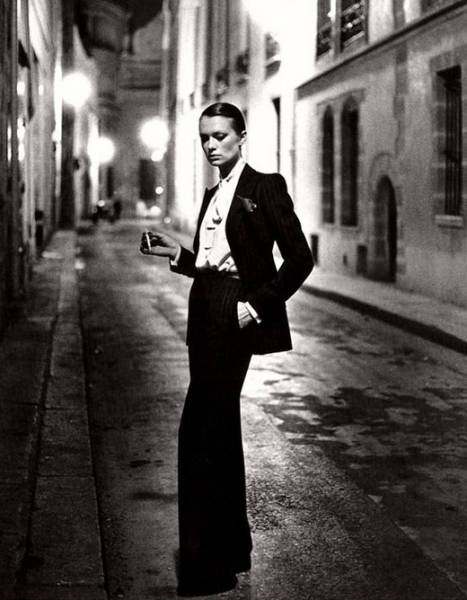 Annette Kellermann, a professional swimmer, a film actress, and a writer, poses in a swimsuit. She was arrested and charged with indecent behavior in 1907.
8 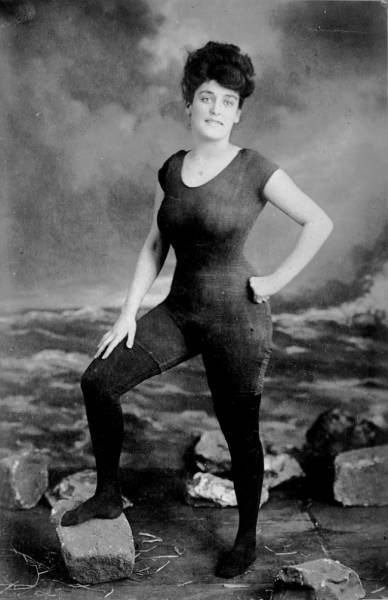 In the USA, there was a special league consisting of fanatical morality proponents that fought against indecent swimsuits. In this photo, actress Lila Lee wears a traditional swimming suit in the 1920s.
9 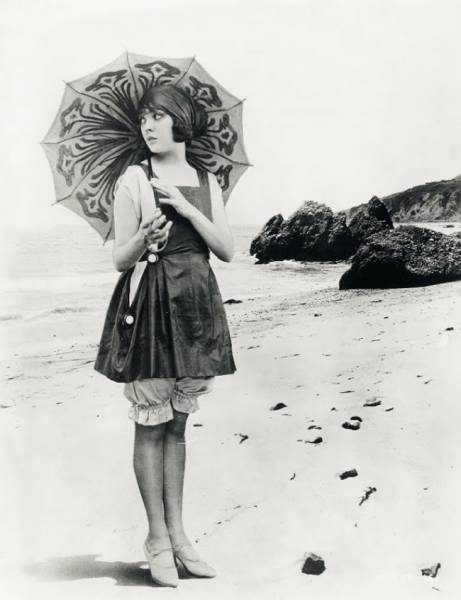 This woman is being arrested for wearing a swimsuit and having her legs uncovered. (Chicago, 1922)
10 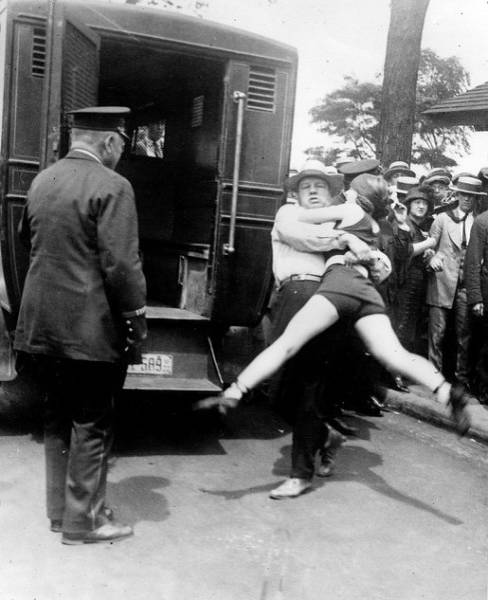 Elizabeth Eckford was one of a group of African-American students who were the first black students ever to attend classes. This photo was taken in 1957, right after the Supreme Court of the United States decided it was illegal to segregate children in schools.
11 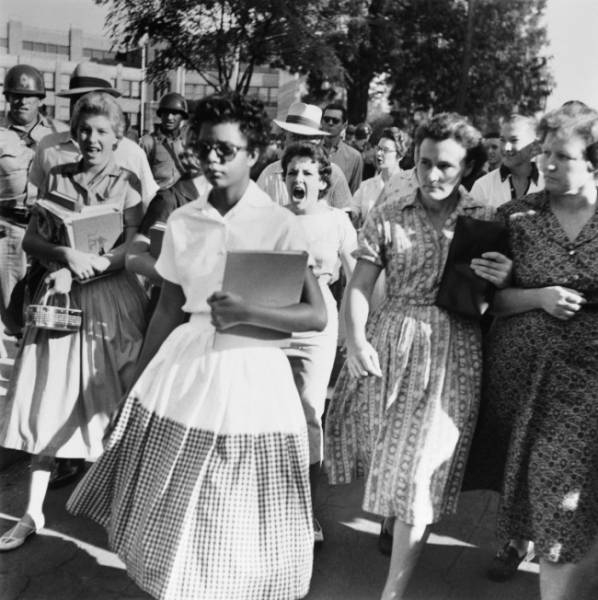 Billie Jean King was a professional tennis player, a record holder for her number of wins at Wimbledon, and the founder of an equal rights establishment among men and women in tennis.
12 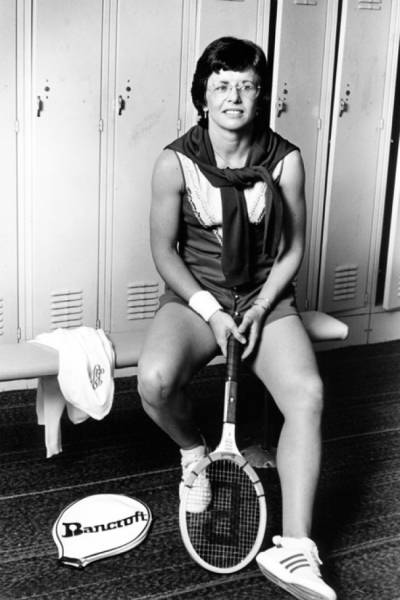 Maria Teresa de Filippis was an Italian racing driver. She was the first woman to race in Formula One.
13 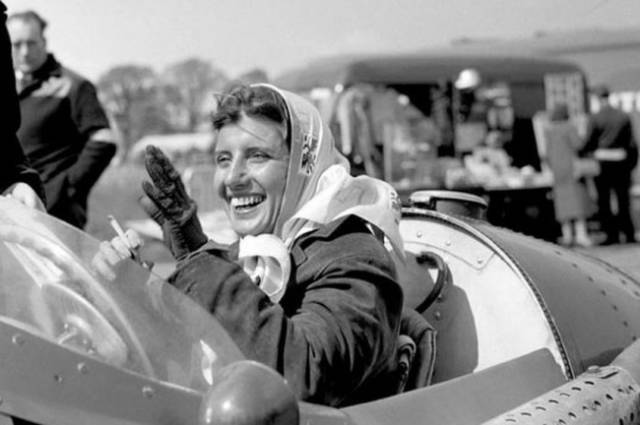 Senda Berenson was an American sportswoman and the founder of women’s basketball, and she modified the existing men’s basketball rules, invented in 1891.
14 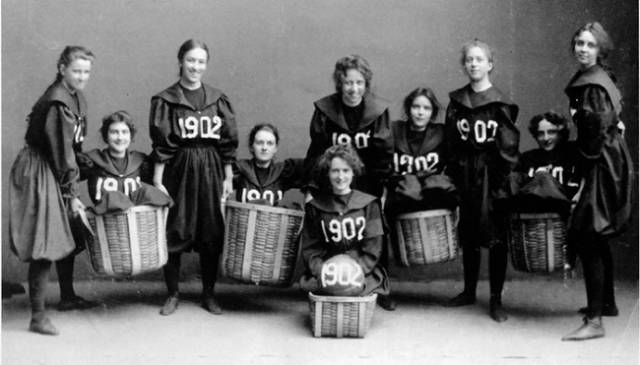 Hedy Lamarr was an American film actress and inventor who ruined stereotypes about beautiful women and science. Thanks to her invention, nowadays we have cellular communication.
15 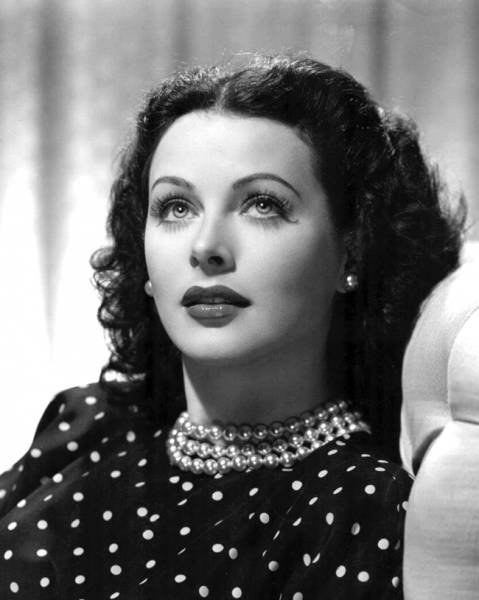 Members of the “Women’s Organization to War on Styles” picketed a dress shop in protest of longer skirts and padded hips. (California, 1947)
16 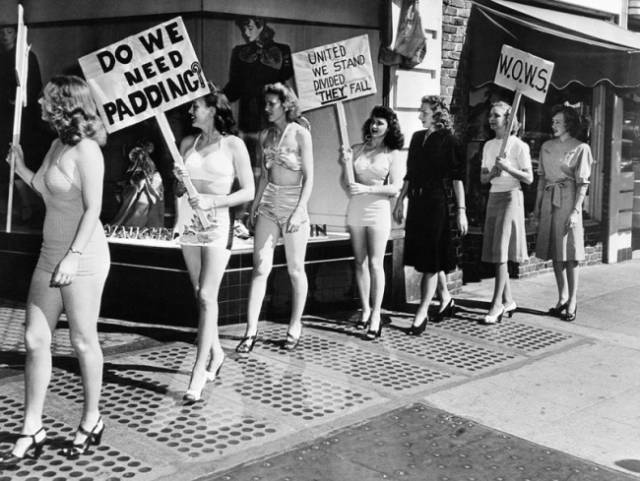 Rosa Parks had her fingerprints taken after her arrest because she refused to go to the back of a bus “for white people.” (Alabama, 1956)
17 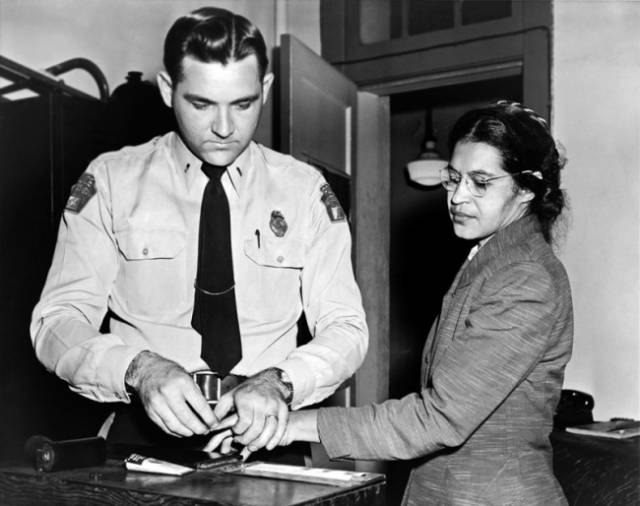 Mary Quant was a designer who created a revolution by offering women a miniskirt.
18 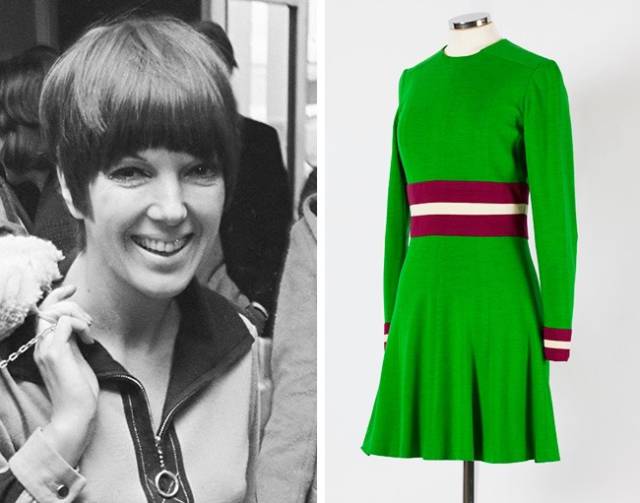 Paul Poiret was a French fashion designer who set women free from corsets.
19 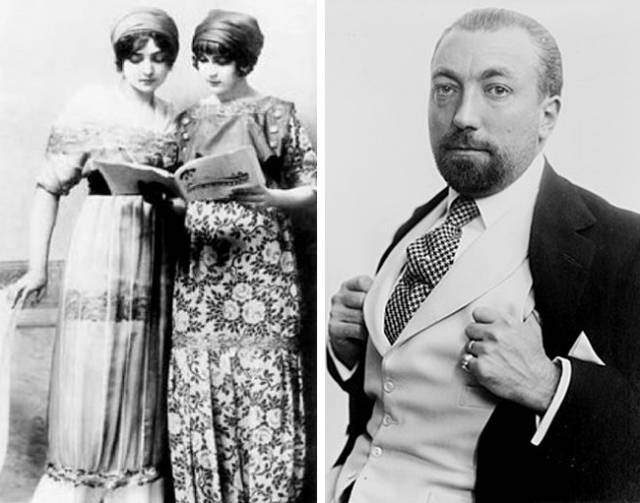 These schoolgirls are cycling home to change their clothes because tight-fitting slacks, pedal-pushers, and shorts had been banned in their school. (West Berlin, 1953)
20 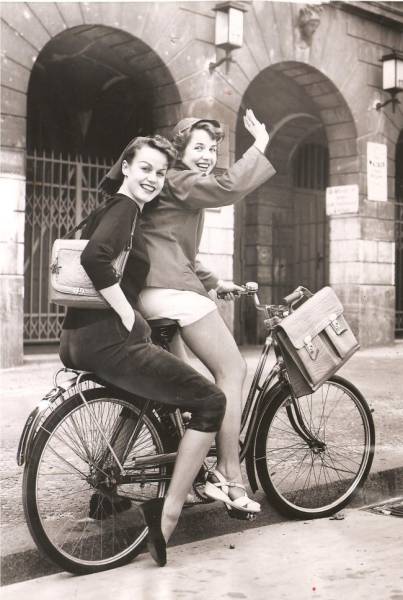