Now even underwear can hide legs more than these shorts did.
1 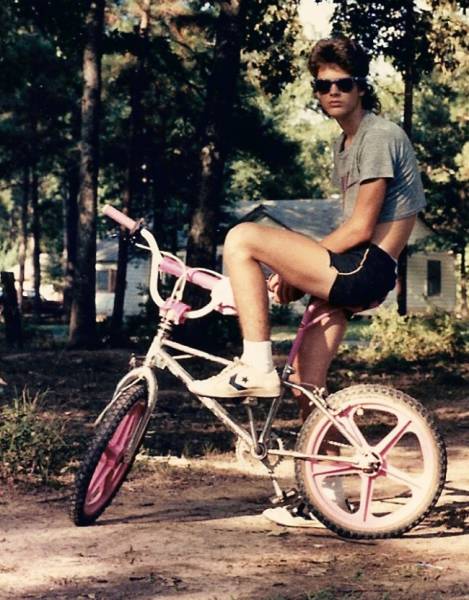 A good student on the front and a party animal on the sides!
2 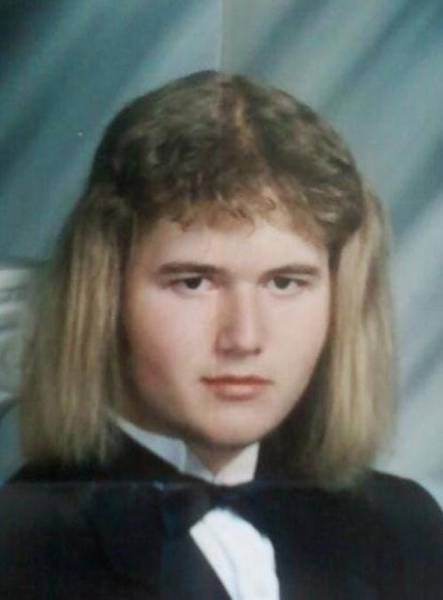 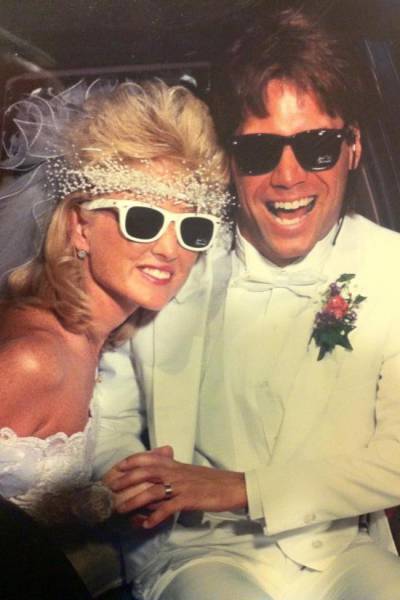 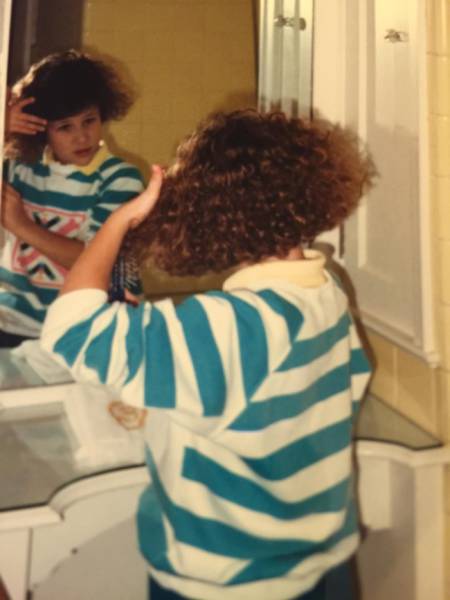 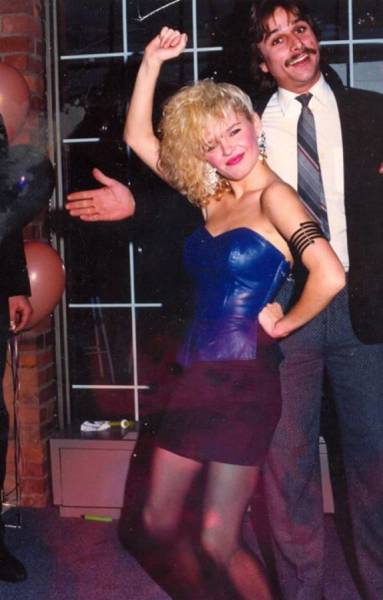 “For some reason, my classmates kept calling me ’Mushroom’...”
6 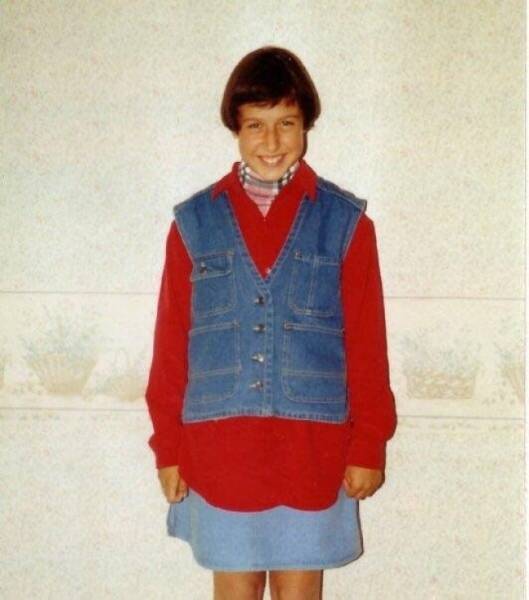 How is this even possible in terms of physics?
7 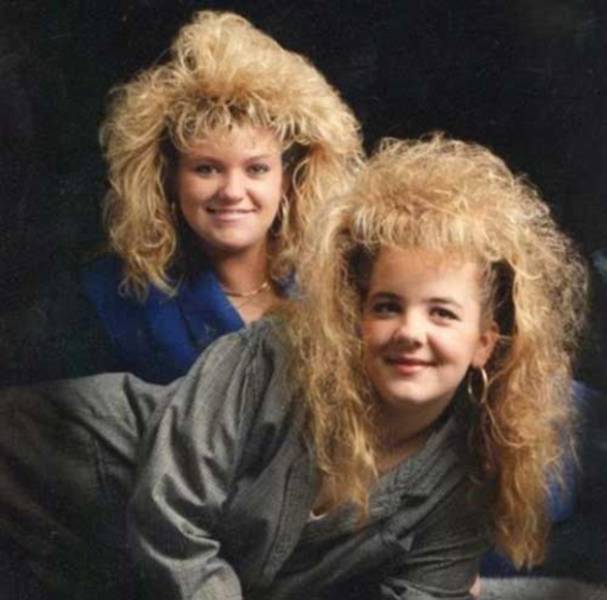 “I only remembered giving one of my Barbies a mullet in the late ’80s. Today, unpacking my parents’ attic, I found that my childhood artistry had many more victims.”
8 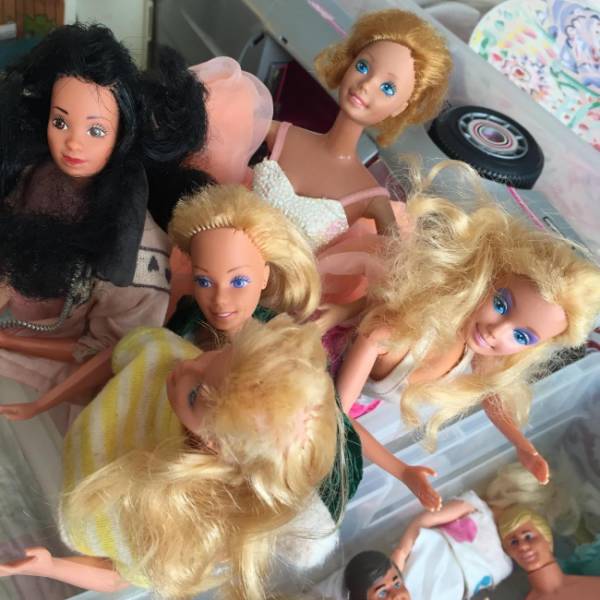 Men’s fashion was especially weird back in the ’80s.
9 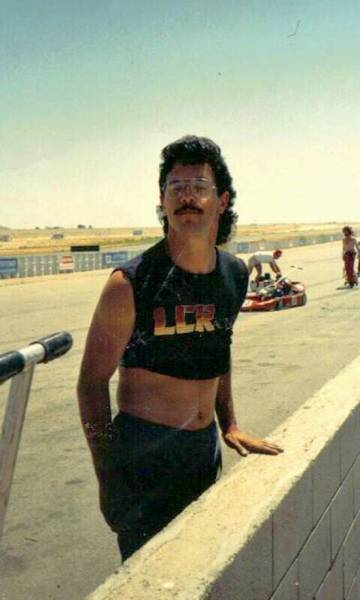 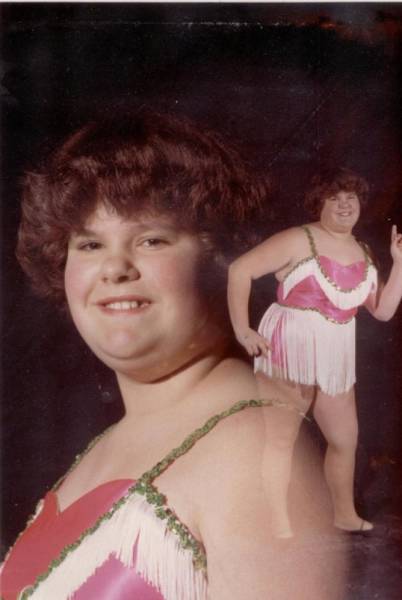 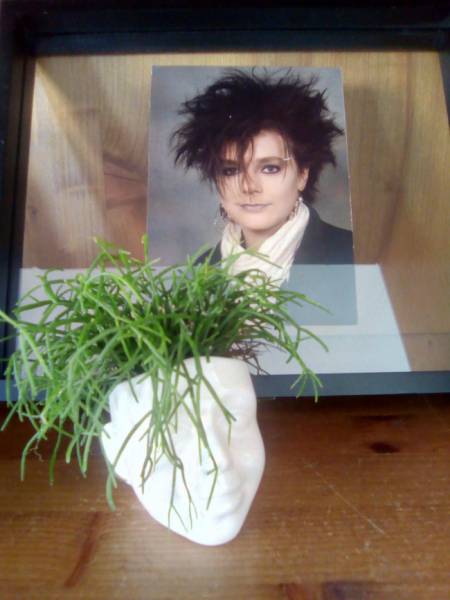 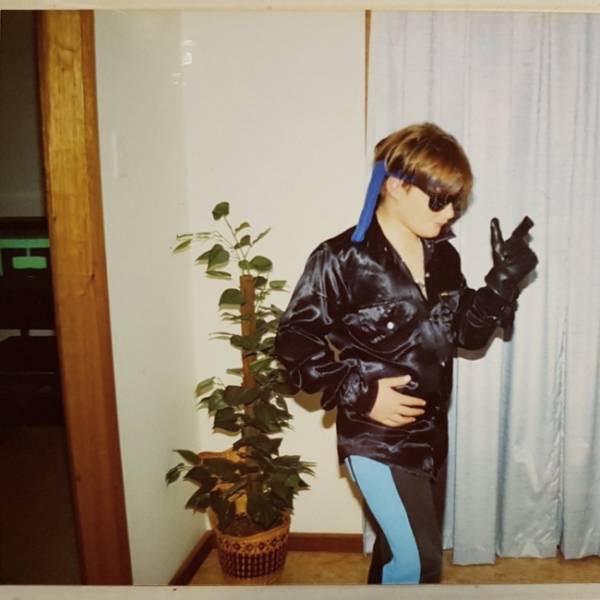 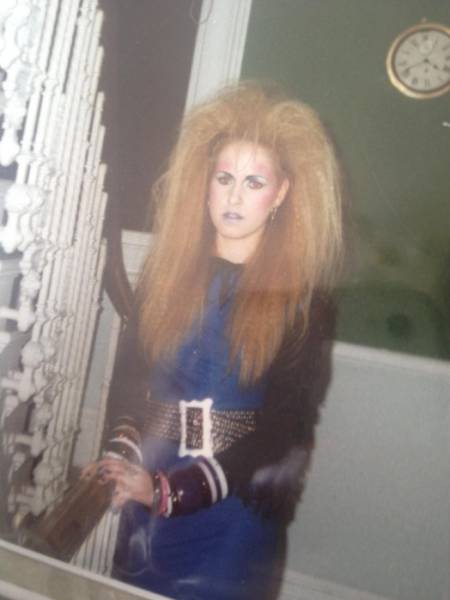 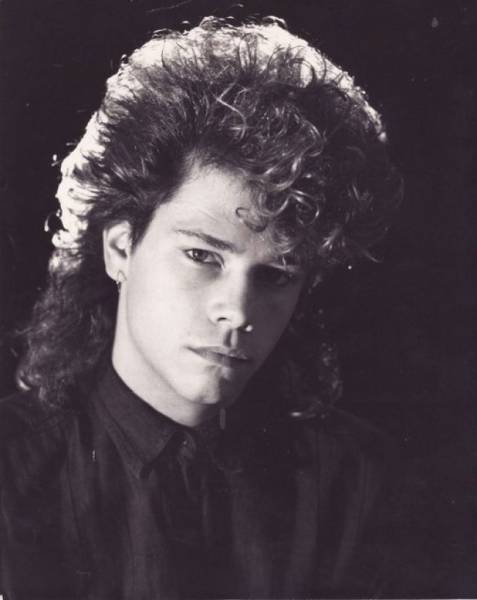 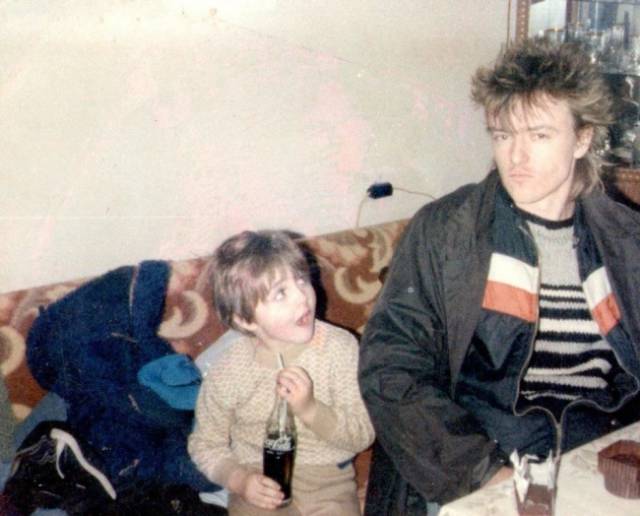 It was also very popular to go to photo shops and have such pictures made.
16 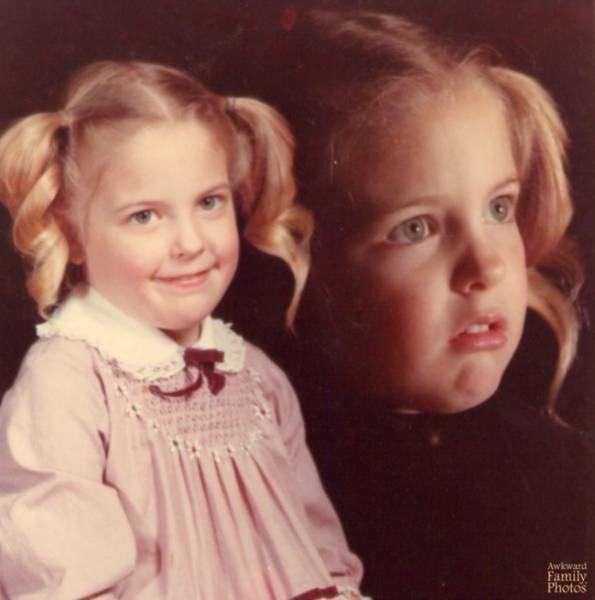 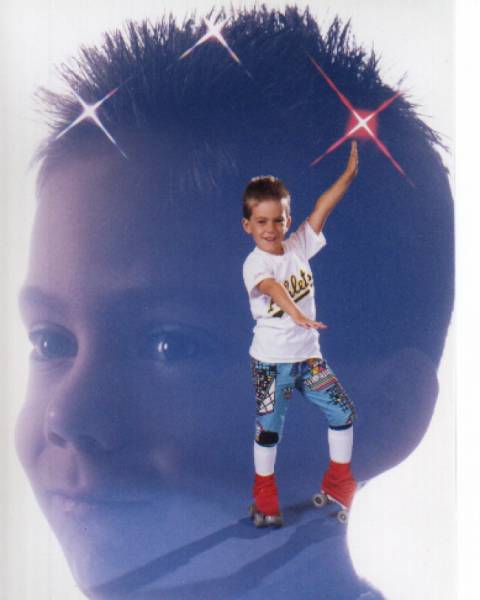 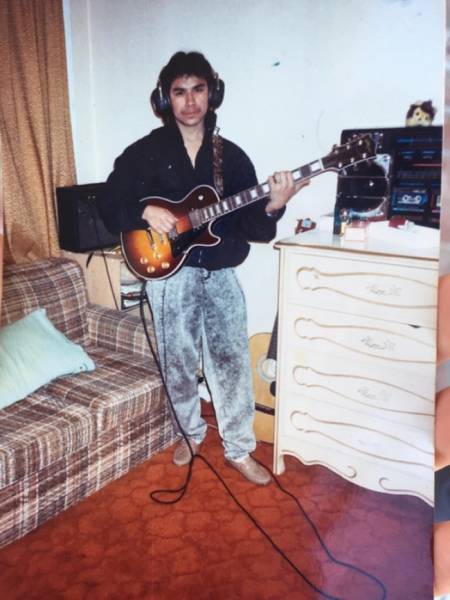 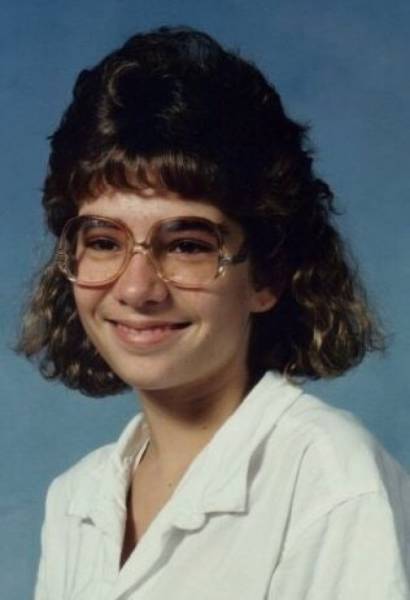 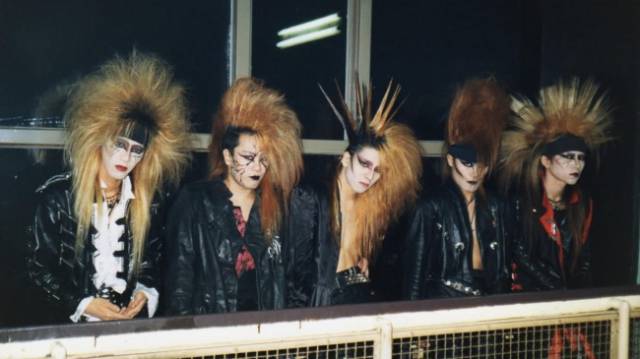 “My glamour shot (since everyone else is doing it)!”
21 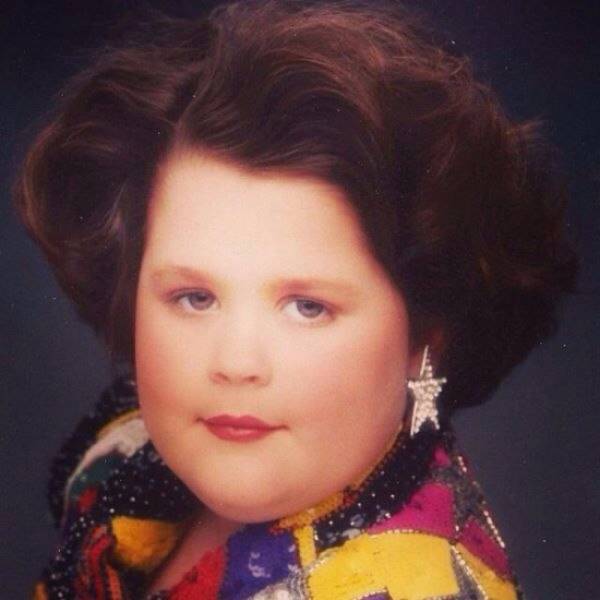 “I’ve never felt more sexy than in this moment.”
22 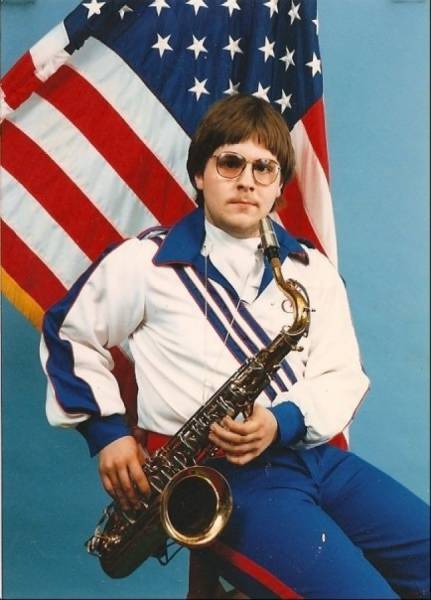 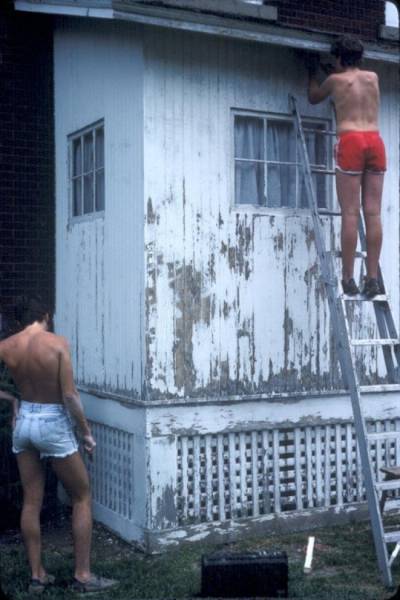 Did anyone else have a heart-shaped head?
24 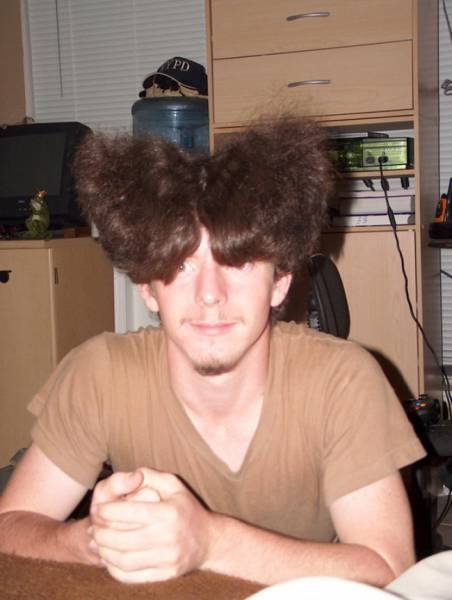 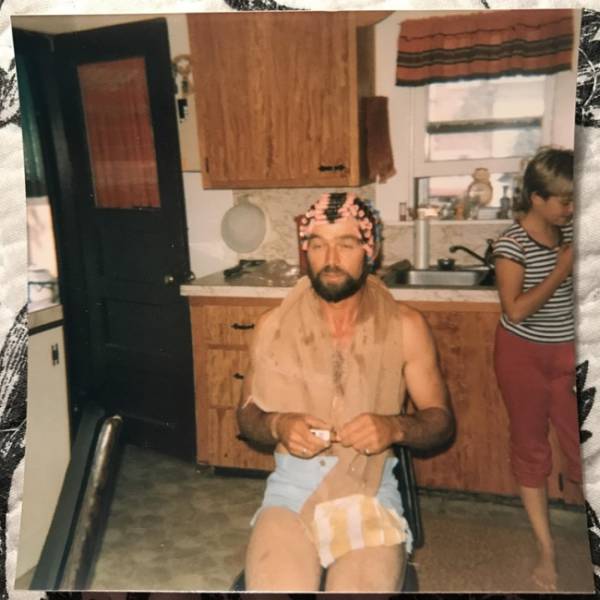 Here’s how cool girls used to look in workouts:
26 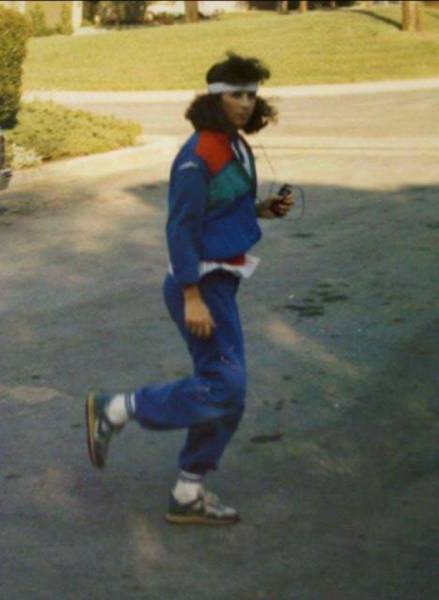 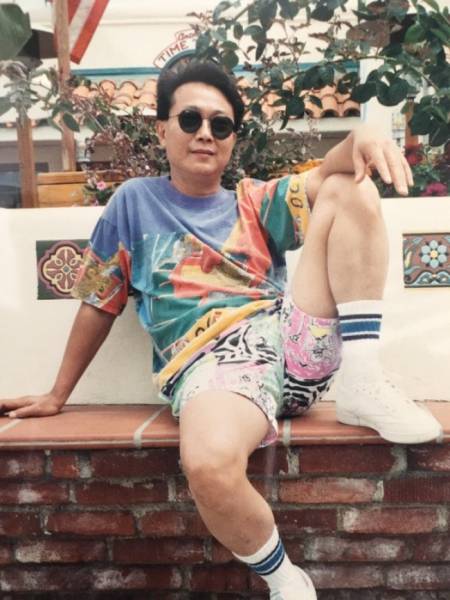 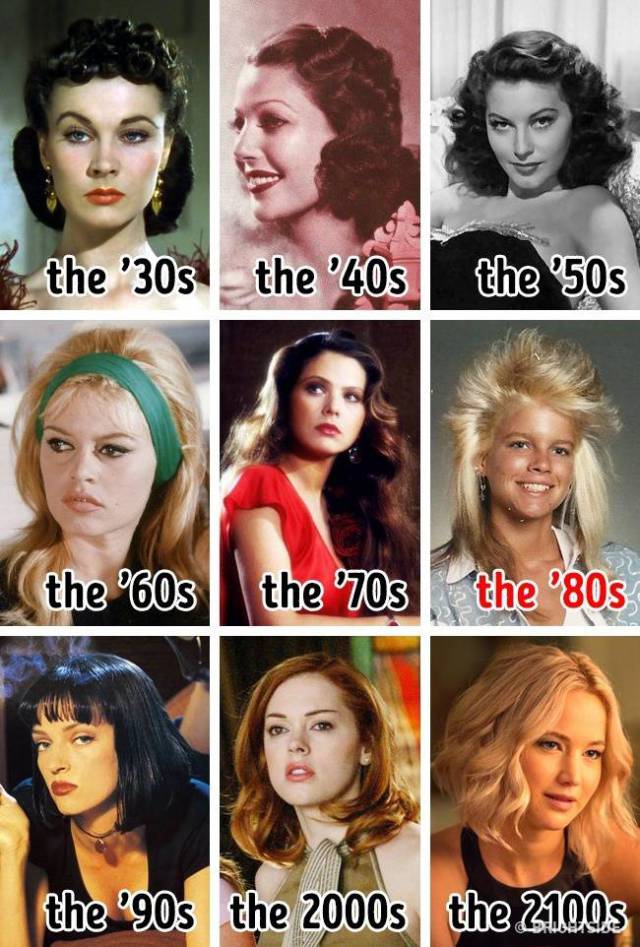