Pro-Wrestlers Make This Much Money (16 pics)

As a company, the WWE is worth a cool $1.5 billion. This is, in large part, thanks to the big boys. The stars that bring in the majority of the masses- both on TV and to live events. So, how much do these guys get paid for all that they do? Let’s take a look. 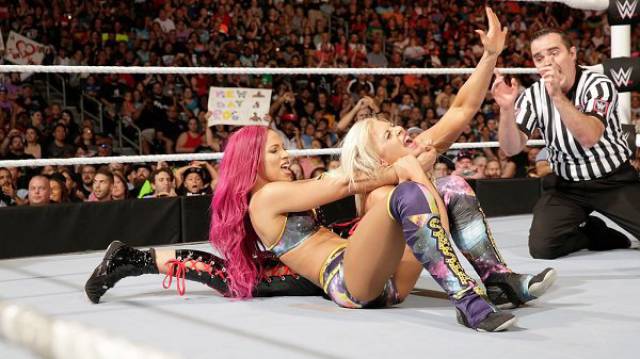 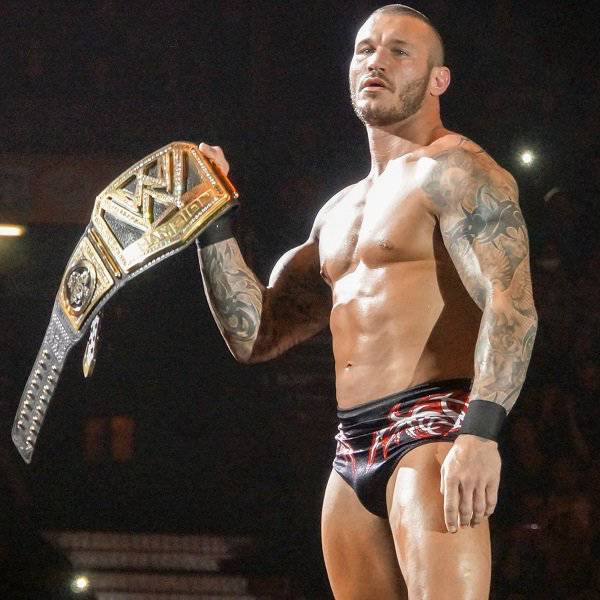 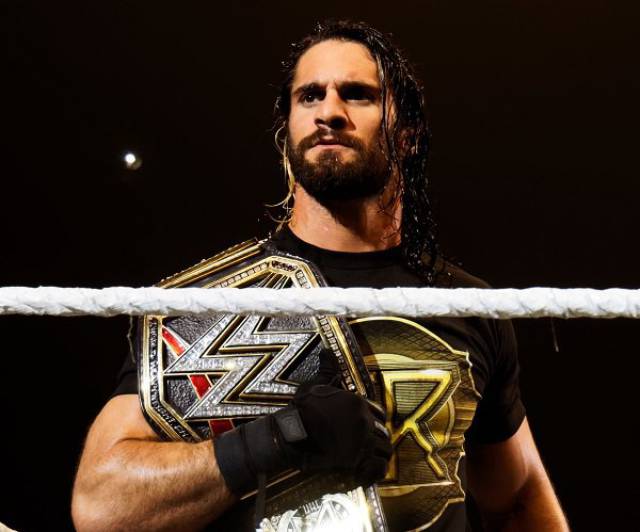 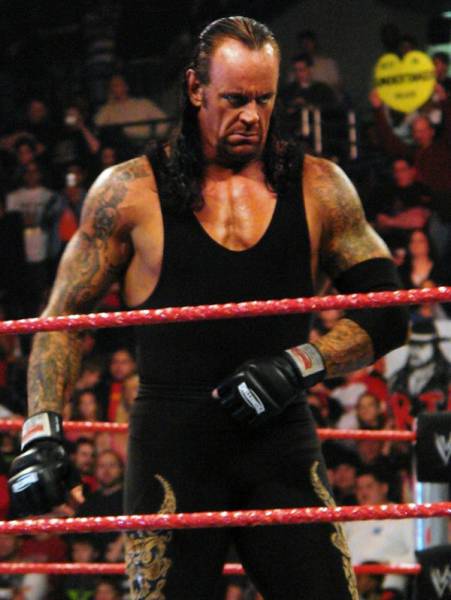 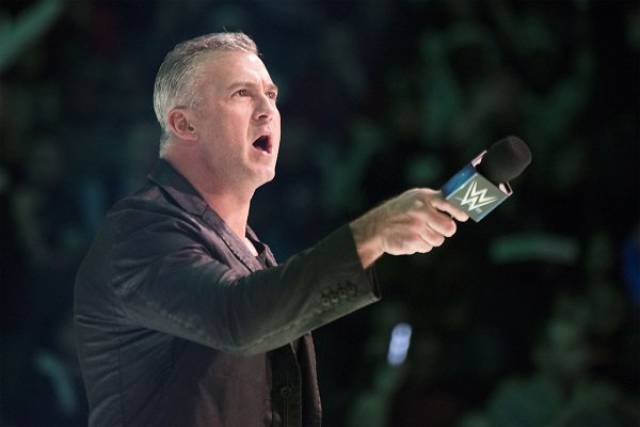 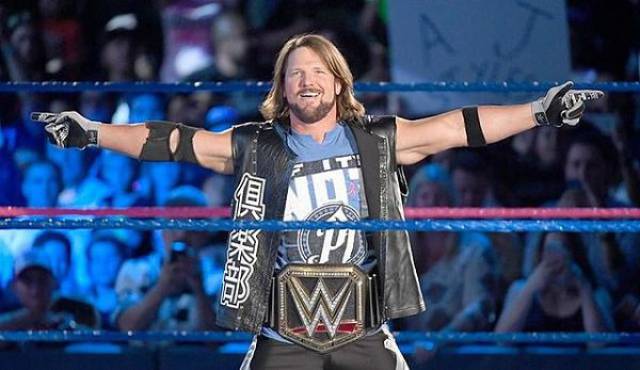 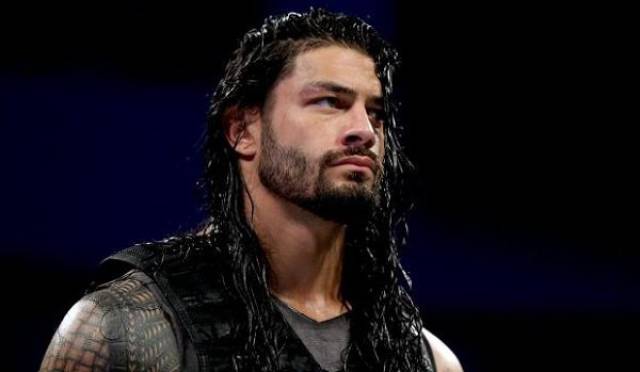 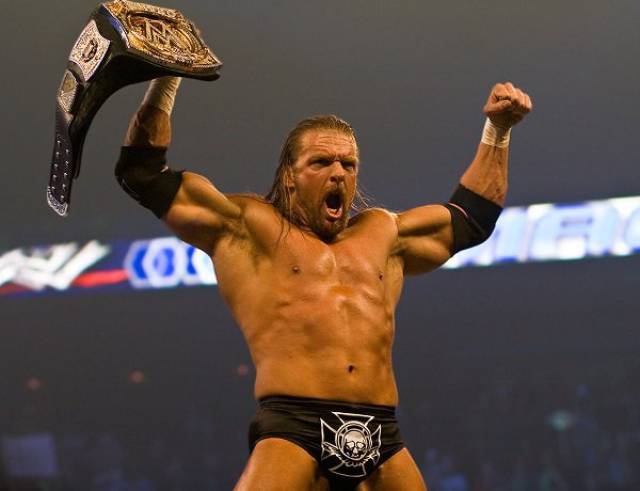 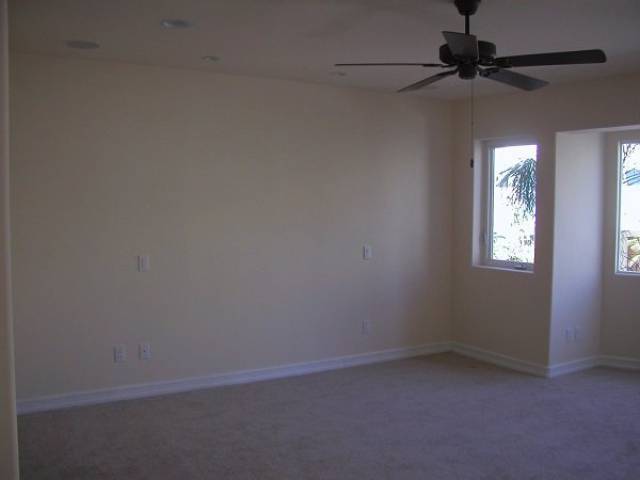 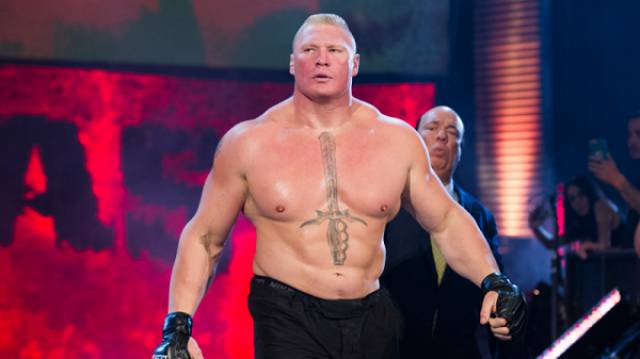 Stephanie makes the most among the girls, obviously, and she rakes in about $1,750,000 in earnings for her part in the WWE machine. 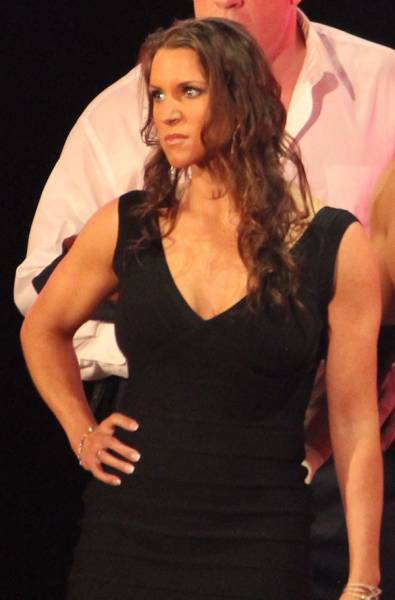 The ferociously STUNNING Nikki Bella brought in a modest $400,000 in 2016. She also got travel and accommodation paid for, which is awfully nice isn’t it! 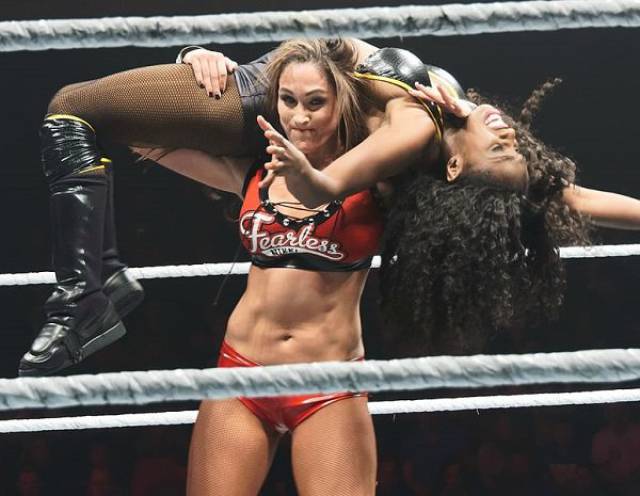 If looks could kill, eh? Eva Marie earned $250,000 last year for her work in the WWE. Are you even reading this? I understand, the picture is amazing. 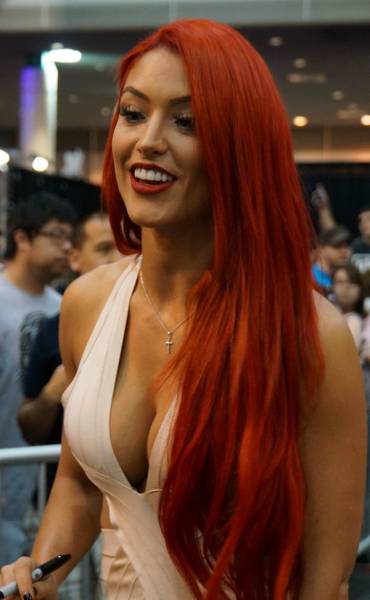 There’s also the category of “Part-timers.” You know, the fellas that drop in occasionally, but absolutely blow the roof off of the place when they show up.

How much does did The Rock make last year? He ma- IT DOESN’T MATTER HOW MUCH THE ROCK MADE LAST YEAR. 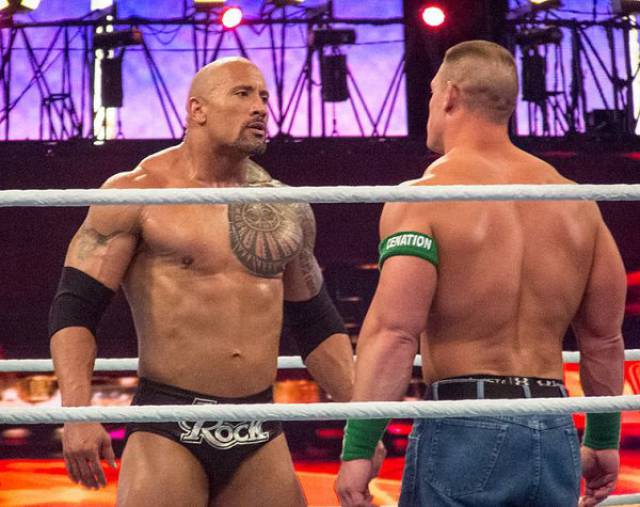 For his several appearances last year, The Big Show raked in $1,300,000 AND travel, accommodation, plus a personal tour bus. 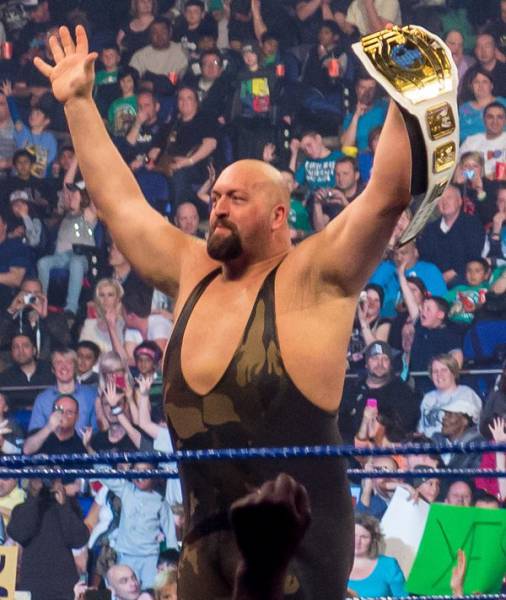 The lowest salary that a wrestler for the WWE receives in a year is approximately $52,000. It is also worth noting that the WWE does not provide health insurance for their wrestlers, AND wrestlers are expected to cover their own travel expenses. 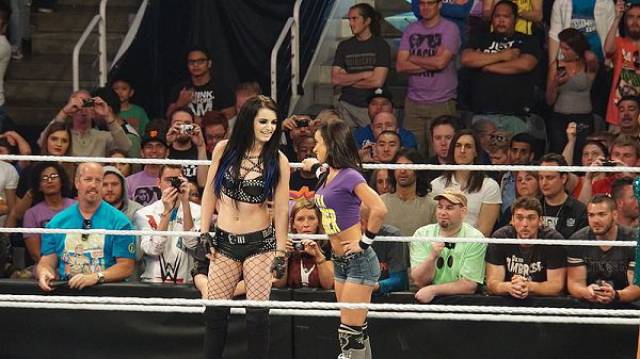